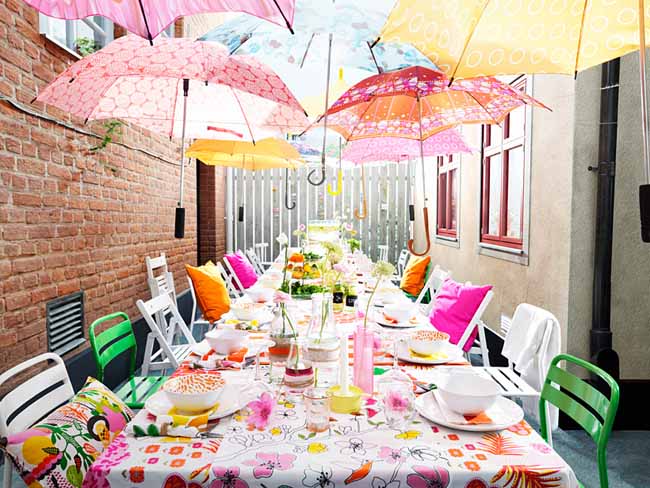 IKEA’s Hyper-Renders Could Be the End of Product Photography

When you flip though an IKEA catalog, can you spot the difference between what is a photograph and what is a high-res rendering? Well it might surprise you to find out that nearly 75% of an IKEA catalog is computer generated.

IKEA has been using CG rendering since the summer of 2004 and released its first digital product, the “Bertil,” in the Fall two years later. There were skeptics in house that didn’t think CGI would be as good as real photographs. Martin Enthed, the IT Manager for the in-house communication agency of IKEA, stated, “The real turning point for us was when, in 2009, they called us and said, ‘You have to stop using CG. I’ve got 200 product images and they’re just terrible. You guys need to practice more.’ So we looked at all the images they said weren’t good enough and the two or three they said were great, and the ones they didn’t like were photography and the good ones were all CG! Now, we only talk about a good or a bad image – not what technique created it.”

[REWIND:A Beautiful Blend of Photography and CGI | Shooting For the 2014 World Cup Calendar] 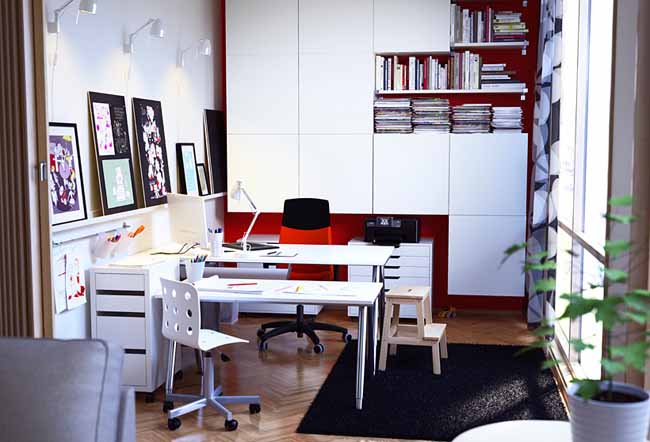 The rendering must have a “shelf life” of up to six years. While most of the images will only appear on their website or on the catalog pages, each production is rendered at 4K by 4K for that one instance when they need to print them on the walls of the store.

Cross-training was used to produce the highest quality “photographs.” The 3D artists had to learn how real light and shadow behaved, whilst the staff photographer had to learn Autodesk 3ds Max, the program behind such films as Avatar and 2012. 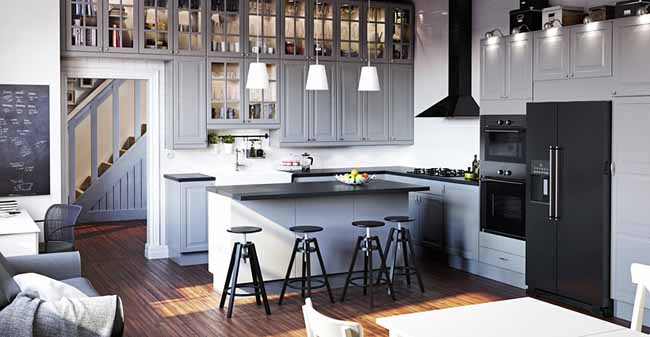 Looking at media today, you can see that there has been a shift from physical to digital for years now. Notable starters Toy Story and ReBoot showed that movies and television could survive without any physical actors on screen. Nowadays, advanced rendering engines (like KeyShot and V-Ray) show that not only can they be used for entertainment, but can be used to create everything from car interiors, Louis Vuitton handbags, you name it! All without a physical prototype ever being produced.

Complex liquid and caustic effects can be rendered without the bulk of gear, sets, lights, and a crew. The overall cost to create an image goes down, but at what price? At what point is a photo actually a photo? Hyper-realistic renderings have surpassed photographs to the point that not even magazine editors can tell the difference. If/when IKEA fills in the remaining 25% of their catalog with digital renderings, consumers might not even notice a difference. From a business stand point, when does this become false advertising, if none of the products showcased are even real?