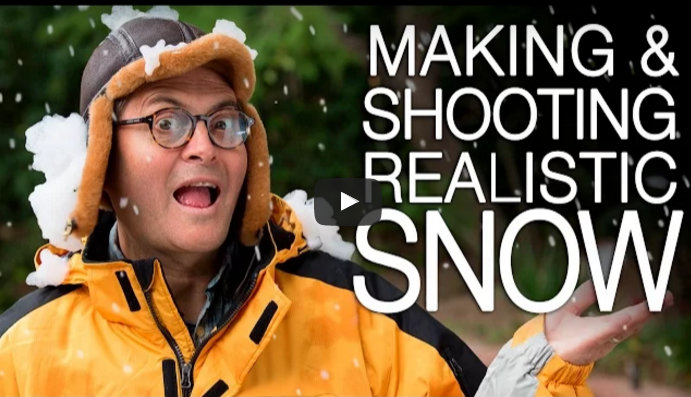 I like snow…in theory. It’s pretty and white and looks terrific in photos. I’m not a fan of the cold and being a resident in Southern California, I actually never make any physical contact with snow, and I am okay with that. So if I ever wanted to photograph snow for a shoot, I’d have to create it. The following video will show us how to do just that, and make our California snow look realistic. 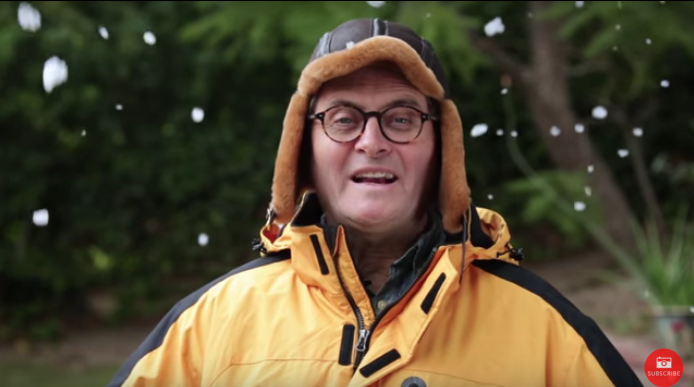 Jay P. Morgan of The Slanted Lens is back with a tutorial of how to make and shoot realistic looking snow using soap suds from a snow machine. He show us how to build a rig so that the “snow” looks like it’s falling naturally instead of just shooting straight out. Jay P. uses a fan in addition to the built-in fan within the snow machine to help the snow cascade down just right and cautions against turning the level too high. Too high and the machine creates larger suds and a less realistic look, he tells us.

The rest of the video shows how Jay P. used the machine on a recent commercial shoot, how he backlit the snow, and the three lights he used – one for fill, one as a rim light and a side light. For gear, he used the Sony A7s and with a Tamron 24-70mm lens and the Ninja Assassin 4K HDMI Recorder and Monitor, along with two of his snow rigs and his lights and modifiers for the shoot. You can see his setup below. 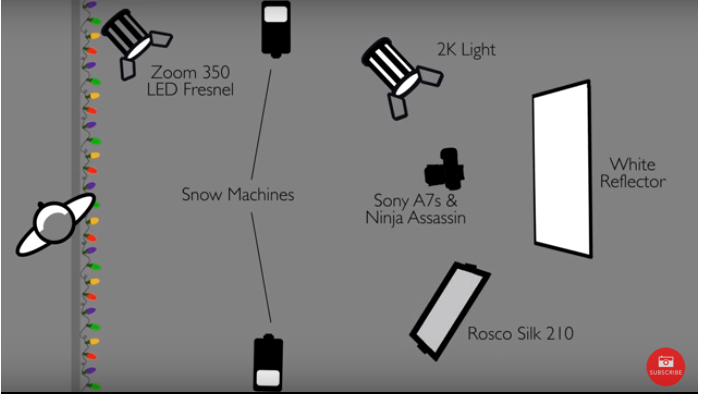 Watch Realistic Snow – Making and Shooting for Video and Photography

The Science Of Camera Sensors & Film