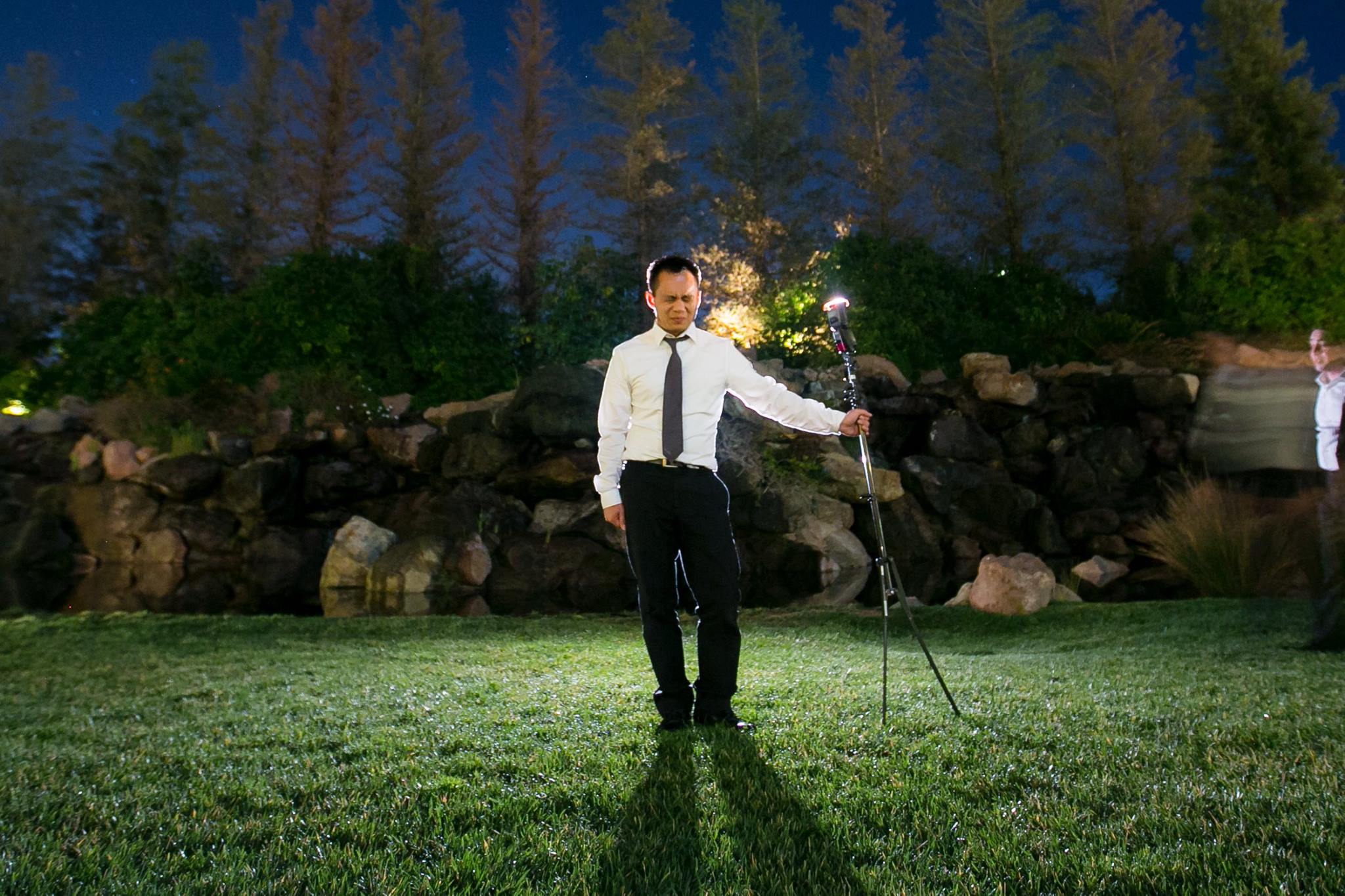 How (And Where) To Find An Awesome Second Shooter

This is not a new phenomenon. There are horror stories among horror stories of terrible second shooters who’ve made a main shooter’s life miserable either accidentally or deliberately. Personally, I’ve only had one terrible second shooter in my career and I’ve definitely learned my lesson. I was a new photographer, and it was only my second wedding. I asked my friend, a talented photographer to accompany me to the engagement shoot and the wedding. Long story short, she not only blogged her images before I did, but she also went behind my back and contacted my bride and groom to gossip about me and rallied them to her side. She took great pleasure in telling me on the wedding day that the bride hated the engagement photos except for the ones she took. Anyway, she’s no longer a friend. I’d learned a hard lesson on choosing who I work with wisely.

Since then, I’ve worked with many second shooters at weddings and have been a second probably more times than I’ve been the main shooter at this point. In the recent years, I’ve taken a break from my own business (to work here at SLR actually), but I still second shoot often to stay fresh. Plus I love it. We have plenty of articles on how to be an awesome second shooter, but where do you actually find an awesome second shooter? Allow me to help…

Do You Even Need A Second Shooter?

1. A Second Shooter Is A Good Backup

Yes, you have backup  gear, but what if it is inaccessible at the moment? This happened to me at a wedding reception where my camera chose the very minute the bride and groom were announced for the grand entrance to konk out. My backup gear was across the room right next to the door and I would not be able to get to it in time. Luckily, my second shooter was there and took over until I was able to get to my backup camera.

2. You Can’t Be Everywhere At Once

Weddings run late. It’s written in a rule book somewhere, for that I am certain. Therefore, it is almost impossible for you to photograph the couple’s large family, the cocktail hour, the romantics and the room shots in the time allotted to you. Divide and conquer, especially during points of the day when multiple things are happening at once in multiple locations (i.e. getting ready, cocktail hour, etc)

Maybe you don’t NEED a second shooter and perhaps the couple’s budget is too small to even consider one. When I first started as a second shooter, I would’ve worked for free, but even if there’s a new wedding photographer wanting to learn, consider paying them as much as you can afford. For me, I was lucky that someone took me under their wing and so I want to make sure I pay it forward. The world would be a better place if we all helped each other, instead of tore each other down (now, let’s hold hands and sing Kumbaya). 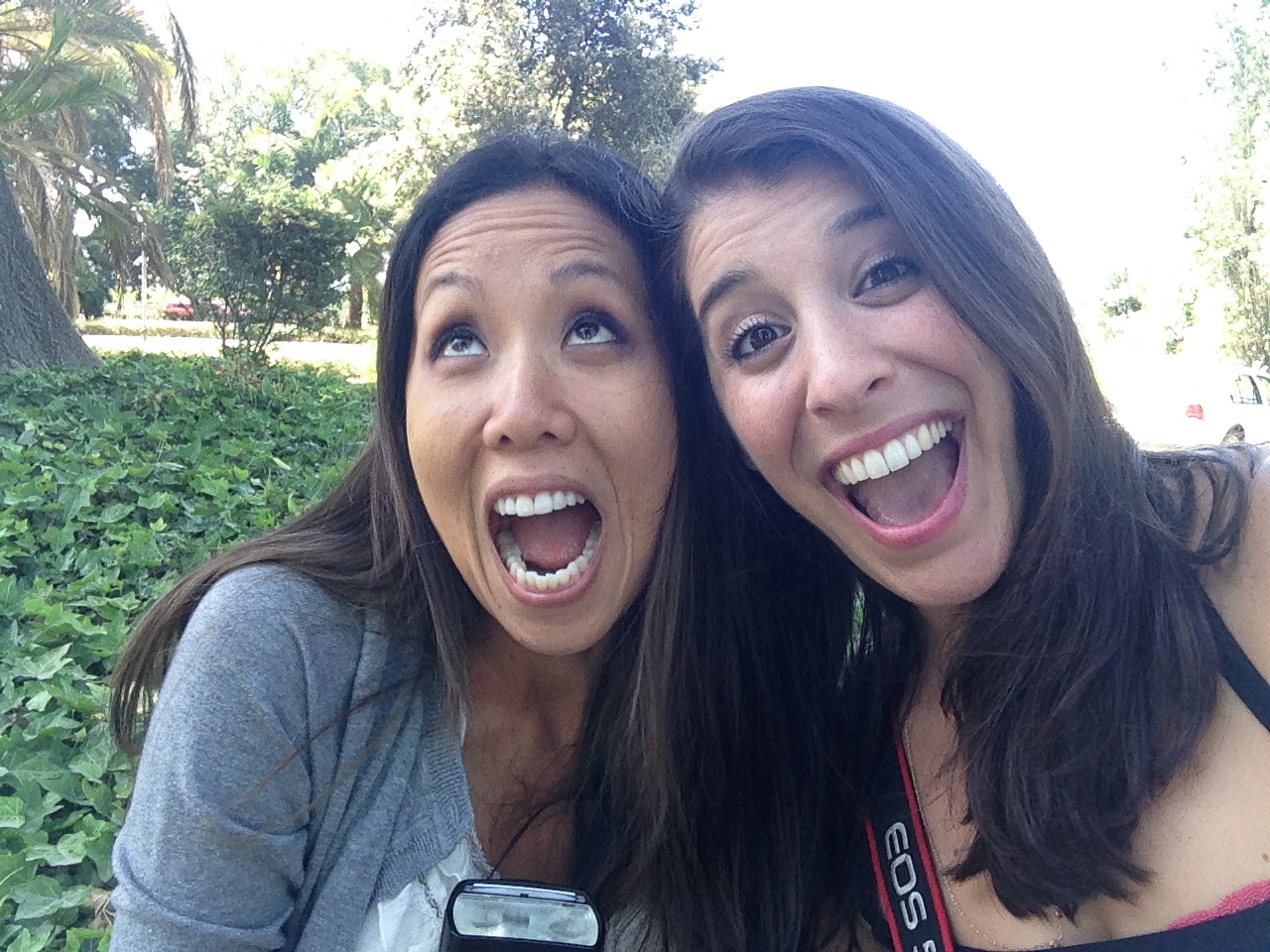 I love working with a second shooter because I thrive on collaboration. I love bouncing my ideas off of someone and have them suggest their own unique ideas. This is why I have a list of friends I ask first to second with me. Plus, what better way to spend a Saturday than shooting with your friend?

What Makes An Awesome Second Shooter?

We’ve done a few articles that answer this question, so if you are looking to be an awesome second shooter, check out:

WEDDING PHOTOGRAPHERS: NINE WAYS TO BE THE BEST 2ND SHOOTER 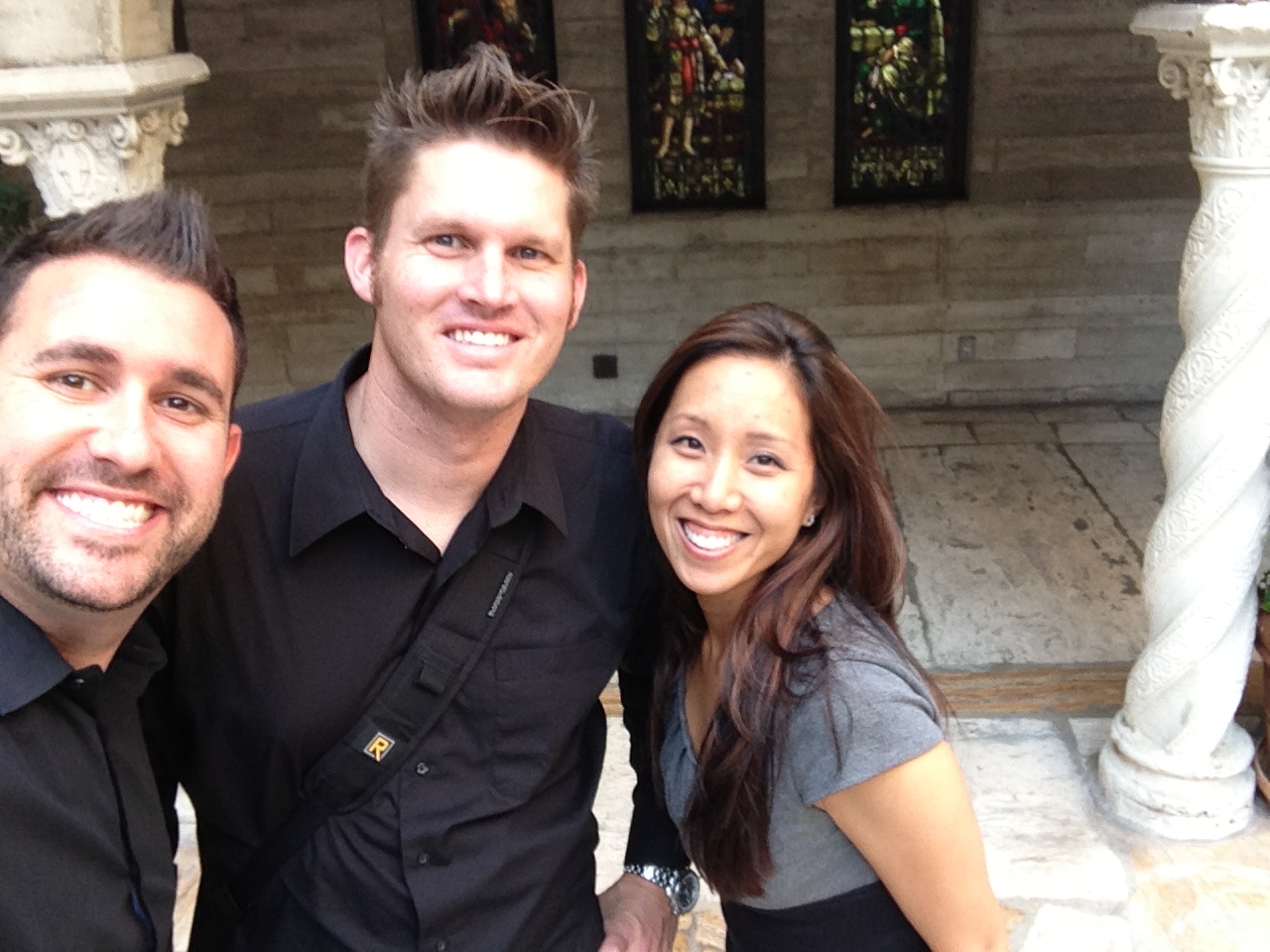 Where Do You Find An Awesome Second Shooter?

Now that we’ve determined that you need a second shooter, or perhaps you want to second shoot just for fun, like I do, where do you actually find these amazing people? Here are three suggestions for places to look.

Second in Seconds is a website where photographers can look for a second shooter in their area, see their work and prices and read a bit about a potential second shooter. A potential second shooter posts a listing with various info such as  location, price, camera type, experience and their portfolio. A main shooter can search these options and be matched to their ideal second shooter. There is a star rating system and review section, sort of like Yelp. Right now, the service is new and it’s free. Who knows when they will begin charging, so sign up now if you’re interested.

There are many photography communities on Facebook, Meetup, forums, etc. Join some if you haven’t already and participate! I run a group of 3000+ photographers, models, stylists, etc in the SoCal area and there are always people looking to second shoot. Any time a main shooter posts that they are looking for a second, they get bombarded with responses. 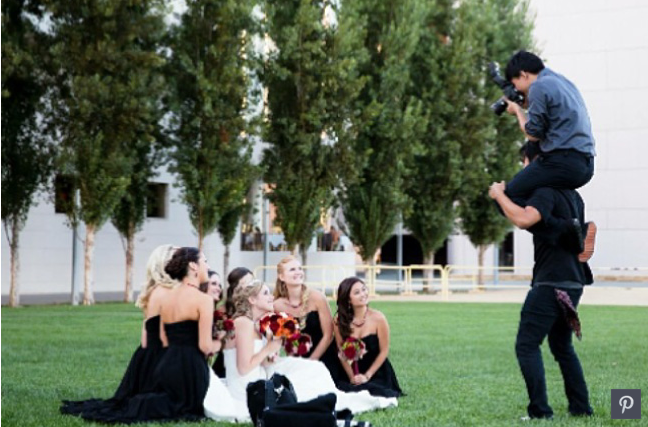 I get all of my second shooting jobs through word of mouth. I’ve made many friends from my time in the industry and they’ve kept me busy. Just like with a client referral, you second shoot a wedding, do a bang up job and people want you to shoot with them again. Then when someone else needs a second, they remember you and voila, another second shooting gig. I second shoot maybe 10-12 times a year now. The extra income is great, there is no pressure and I get to leave work at work…a luxury that I never got as a business owner.

The first wedding I shot after my divorce was rough and the bride was my friend from high school who was in my wedding. She had no idea I was divorced and I didn’t want to tell her and take away from her big day, so I smiled weakly as she and her family reminisced all day about my wedding. My second shooter was a good friend of mine and he was awesome in taking over when I had to work on not crying.

How Can You be Sure They Are Awesome?

Well, you can’t ensure that someone is going to be awesome until you’ve actually worked with them. But there are some things you can do to help your odds.

1. Hire Someone Who You Know/Whose Work You Know

Make sure you dig through your potential seconds portfolio/website. Don’t just look at images either. Read some of their blog posts. Does their “About Me” annoy you? Maybe your personalities might clash. Most of the time, my second shooters are friends of mine, so I not only know their work, I know how we would work together. With the exception of the ex-friend I mentioned above, this has been a good plan for my business.

As I already mentioned, word of mouth is important and getting a recommendation from someone whose opinion you trust should give you confidence that you’re hiring someone solid.

This is the most important tip, so I saved it for last. Whether you’ve worked with your second shooter once or twenty times, make sure you communicate your expectations clearly. Where do you want them to stand during the processional? During the ceremony? What types of shots do you want them to get during bridal prep? If you don’t want them shooting over your shoulder, then tell them. Also, it’s better to tell them before the wedding than during the romantics, when you feel your personal space being violated as they creep over your shoulder trying to get the same shot you just set up.

Plan to meet your second shooter at least 30 minutes before the wedding so you can sync camera times, you can tell them what you expect, what they should expect, what you need from them, etc. It saves a lot of headache in the long run, trust me.

Do you have any tips on how to find an awesome second shooter? Better yet, tell me your second shooter horror stories. Comment below.

How To Save Your Images To The Web, And Look Like You Intended

Which Mirrorless System is Closest to 'Arriving'?