The Expert Imaging And Sound Association (EISA) has released their take on the best-of-the-best photo gear for 2018, and once again Sony has made a strong showing. Last year, Sony swept the awards, taking six of that year’s 19 top product spots, including Best Camera with the flagship a9. Sony has again nabbed the top spot with the undeniable a7 III, which has turned heads of photographers who shoot other brands like no Sony that came before.

In total, Sony comes away with five of 18 top accolades, just edging out Canon’s four. Nikon hasn’t been completely forgotten, bringing in two wins. A notable but wholly unsurprising trend is that all of the cameras to win, save the two categories designated explicitly for DSLRs (won by Canon and Nikon, of course,) were mirrorless.

In 1982 a conglomeration of editors-in-chief from five European photo magazines got together and did what will so often happen if you put together a group of avid photographers – they talked gear. Specifically, they utilized their collective expertise to weigh in on the merits of all of the year’s camera releases, culminating in the selection of the very best of that particular trip around the sun. This resulting “Camera Of The Year” award was the first of what would become an expanding annual tradition as even more photo magazines joined forces to become the European Imaging And Sound Association, or EISA.

“With the α7 III, Sony has set the standard for an all-round full-frame mirrorless camera capable of tackling many forms of photography. The new 24.2-megapixel back-illuminated Exmor R CMOS image sensor provides outstanding image quality in a wide range of lighting conditions. The autofocus system covers almost the entire frame, making it easy to focus on and track moving subjects that are not in the centre of the frame. With a burst speed of 10 frames per second and a 4K video mode, the α7 III is ready to capture fast action.”

“The third generation of Sony’s high-resolution mirrorless camera, the α7R III has a 42.4-megapixel back-illuminated Exmor R CMOS sensor that produces images with tremendous detail. At the same time, it provides high shooting speeds of up to 10 frames per second with autofocus tracking, allowing it to keep moving subjects in sharp focus. The 5-axis in-body image stabilisation system has been fine-tuned to support the high-resolution shooting capacity, meaning you can use the camera handheld in a wide range of conditions.” 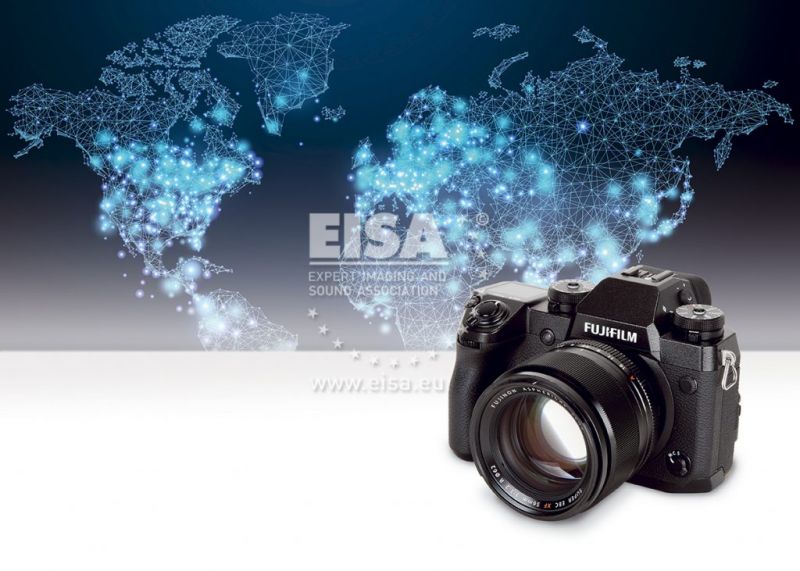 “The Fujifilm X-H1 is the new professional flagship in the X system. For the first time it incorporates in-body image stabilisation, which is very effective. The ergonomics have been greatly improved over previous models with bigger buttons, a larger grip and a top LCD display. The fast hybrid autofocus is complemented by silent shooting up to 14 frames per second, while the new high-resolution viewfinder is one of the best on the market. Movie recording is enhanced with Cinema-4K resolution, F-Log gamma and a new Eterna film simulation. The X-H1 incorporates the excellent 24.3-megapixel X-Trans CMOS III sensor giving high resolution with low noise.” 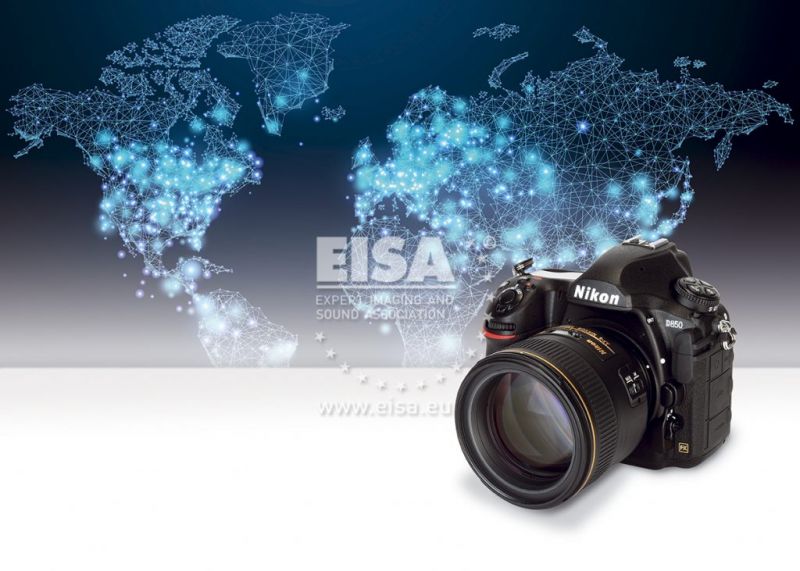 “The Nikon D850 is an outstanding and powerful full-frame DSLR that can handle anything the user throws at it. Its 45.7-megapixel BSI CMOS sensor allows photographers to capture both high-resolution still images and full-frame 4K UHD video. The D850 can shoot seven frames per second at full resolution (nine with the optional battery grip) and has the same 153-point autofocus system as the Nikon D5, which allows it to track moving subjects reliably. The large and bright optical viewfinder makes it easy to frame your subjects.” 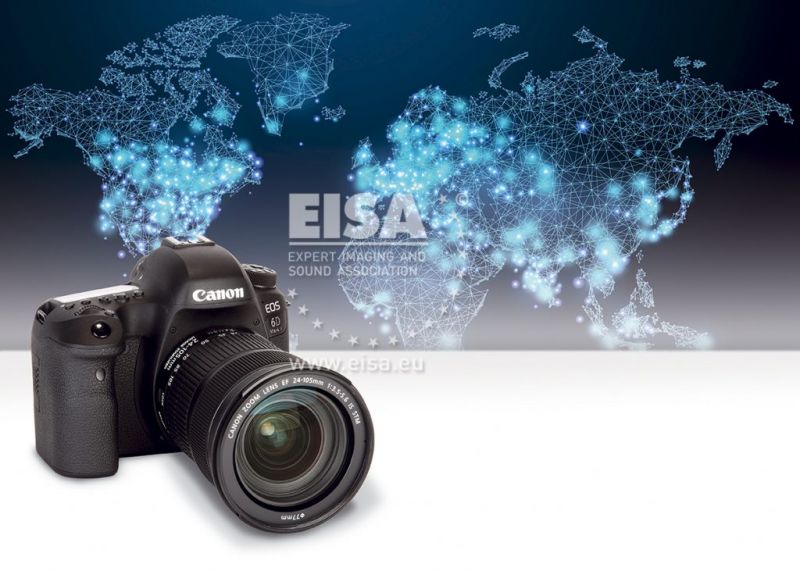 “The Canon EOS 6D Mark II is a compact but powerful DSLR for the enthusiast photographer. The 26.2-megapixel full-frame CMOS sensor and DIGIC 7 image processor work together to provide excellent image quality, even in low-light situations. The camera combines a fast and reliable 45-point autofocus system with Canon’s impressive Dual Pixel CMOS autofocus system that is used for live view and video shooting. The vari-angle touchscreen – a first for Canon’s full-frame cameras – makes it easy to frame the subject and to operate the camera menu.” 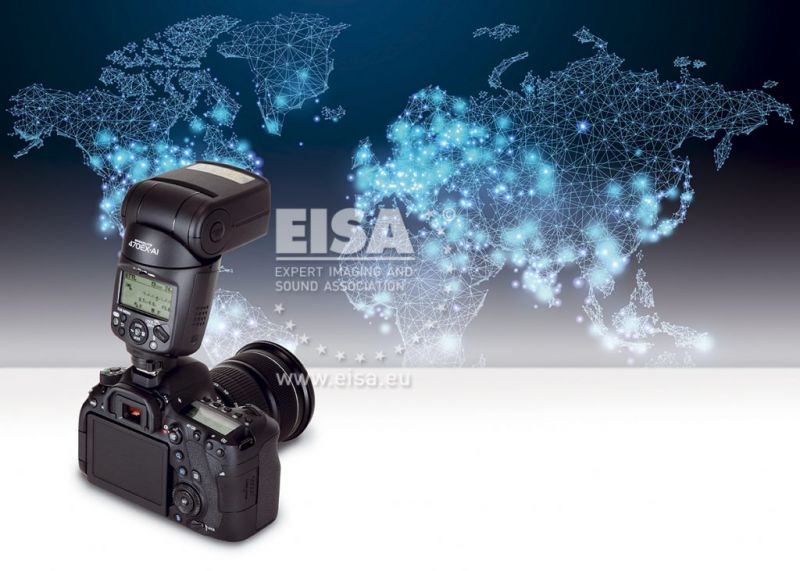 “This Speedlite flashgun makes the life of the photographer much easier by taking the guesswork out of bounced flash. The 470EX-AI automatically fires a series of pre-flashes to determine how light can be bounced from a ceiling or wall, and rotates the flash head into the right position to provide soft and flattering light. Alternatively the photographer can manually position the flash head, and the unit will maintain this position even if the camera is rotated. With full E-TTL control the flash will automatically fire at the right intensity to give perfectly exposed images.”

Perhaps the most surprising inclusion in this year’s winners, given the reception by public and press, is the 6D Mark II, which took the win for “Best DSLR.”  While it isn’t a bad camera by any means, the fact that a release that was so widely held to be underwhelming made the cut for a DSLR-specific category is telling. Mirrorless is the titan here, drawing all the industry’s attention and R&D dollars and DSLRs are getting left in the dust. While DSLRs aren’t obsolete and are still highly capable pieces of equipment, they just aren’t as exciting anymore. How much longer will “Best DSLR” be a relevant category at all?

To see the rest of the EISA award category winners, click here.

Wedding Photography Burnout Is Real | Here's How To Avoid It