Harniman Automotive Photographer | Behind the Scenes

Harniman Photographer is an award winning advertising & commercial car photographer who is well-known for his spectacular automotive images. For some projects he uses camera rigs attached to the cars or sometimes he even inserts the cars into the images using CGI technology. Either way, they all look epic. The behind the scenes looks of two of his projects are below, what do you think of the processes he uses to create this photos?

This image was created with the Teme Valley as a backdrop and a rig from Car Camera Rig suction cupped to the car. 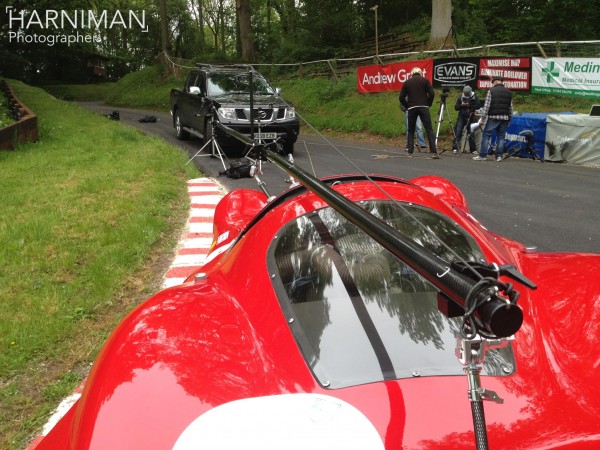 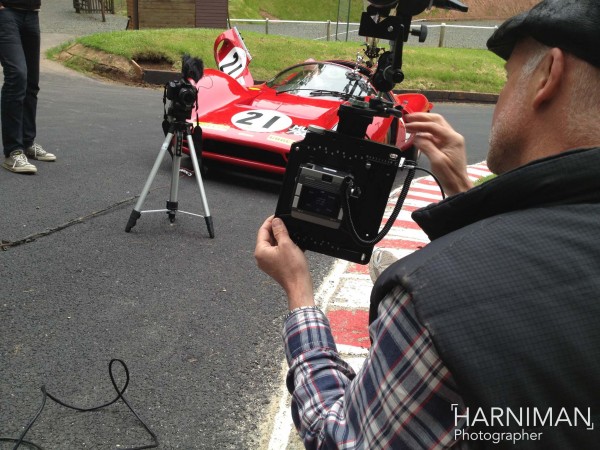 According to Harniman, the longer the exposure the better so he used a 30 second exposure for this image. He also took advantage of the slope of the hill climb track and used a pulley system hooked to the car to get his desired look. 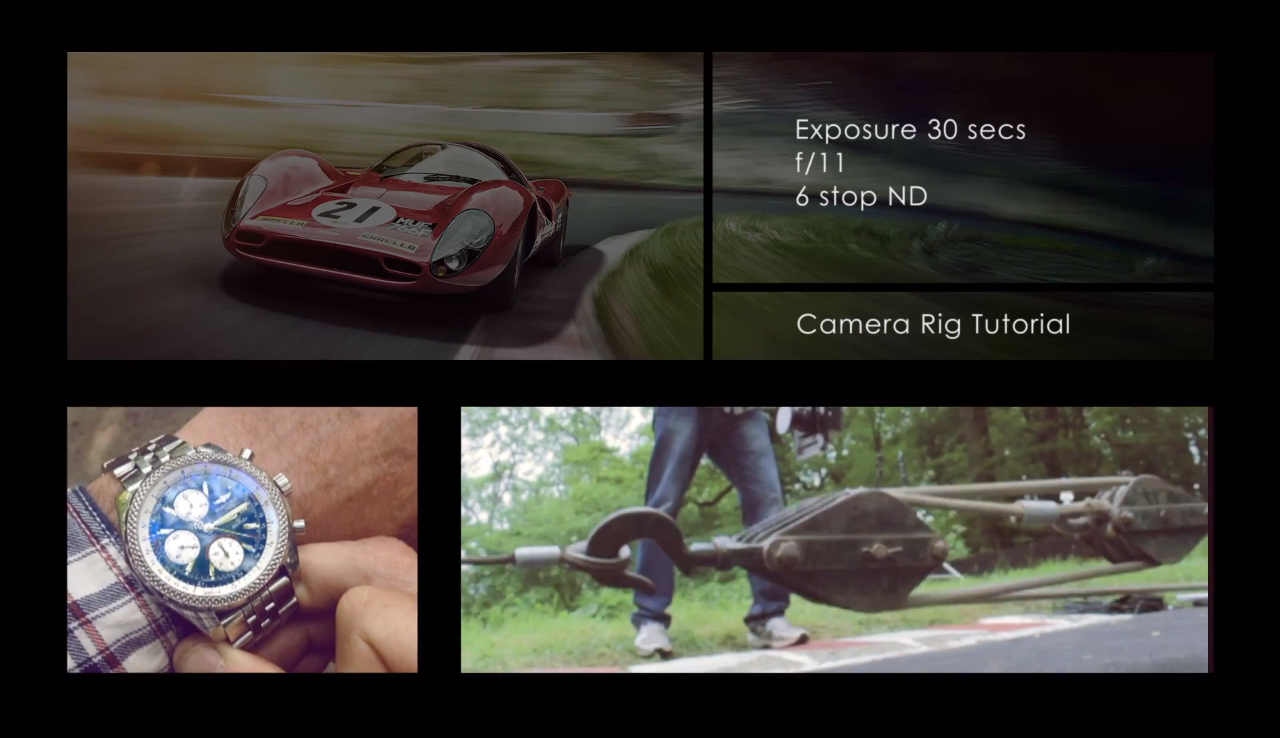 Behind the Scenes Videos

This first video explains the gear and the process used to create the image. Hartiman uses an ALPA camera with a Phase One back, a Schneider lens and an ND filter.

This second video shows the post-processing steps used to finish the look for this particular image. 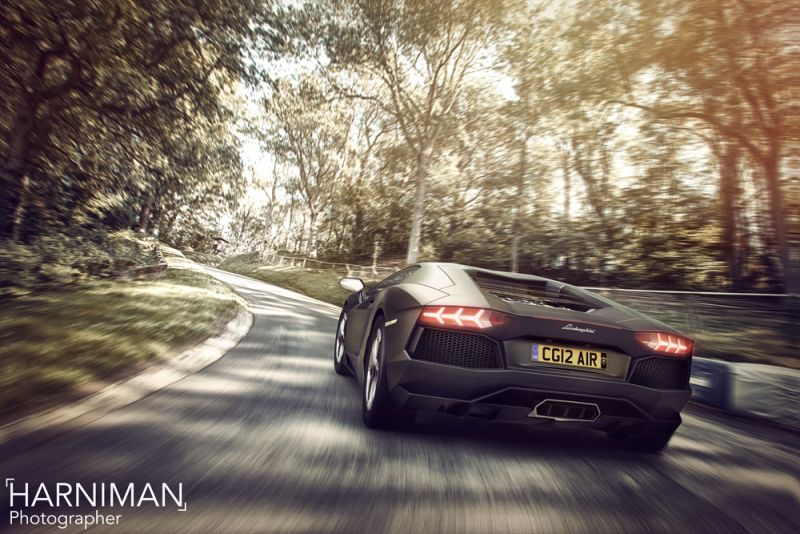 This image was created by compositing two images together. Photos of the Lamborghini were first taken at the showroom then collated and analyzed with all of the attributes of the surfaces being checked. After visually deconstructing the car, they took the elements and reconstructed them to create the CGI version. 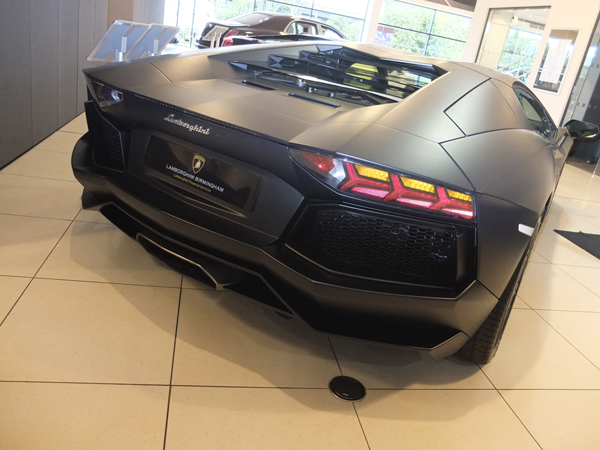 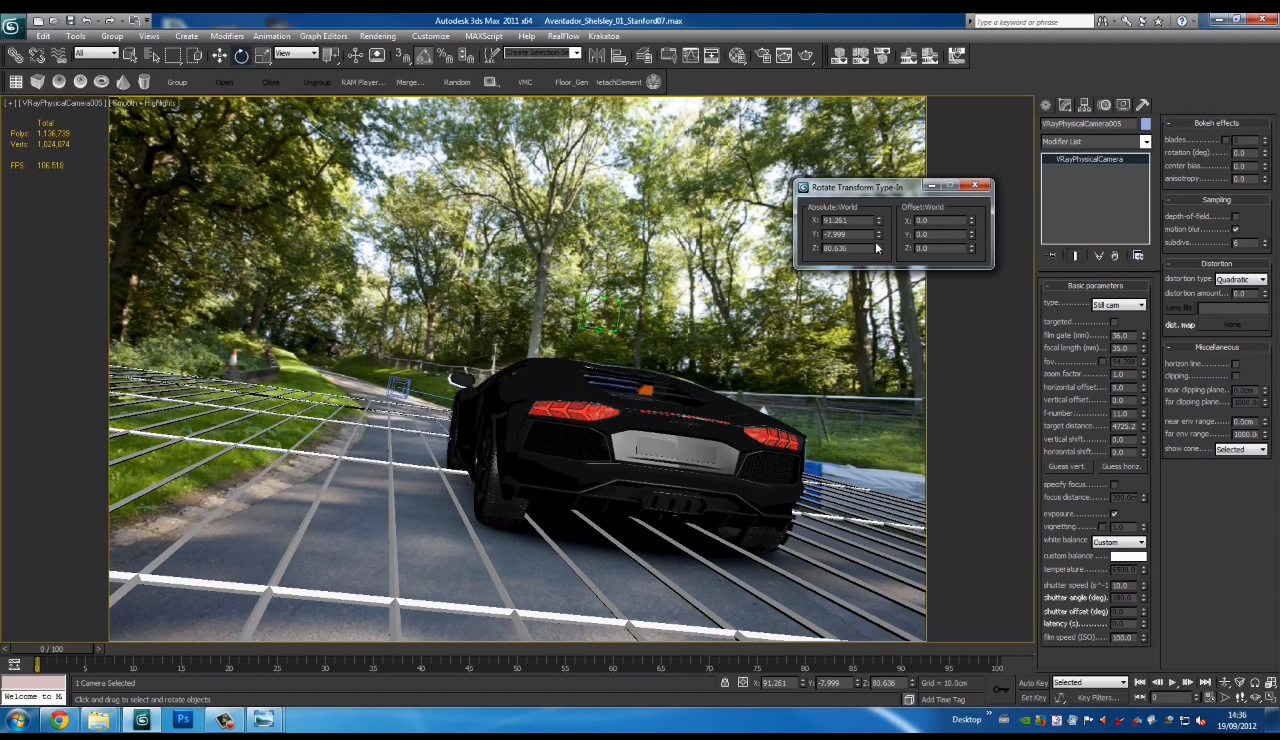 Once the car is inserted into the frame, the backplate is post-processed to set the mood. Trees are darkened and sunlight is exaggerated to bring more attention to the car. 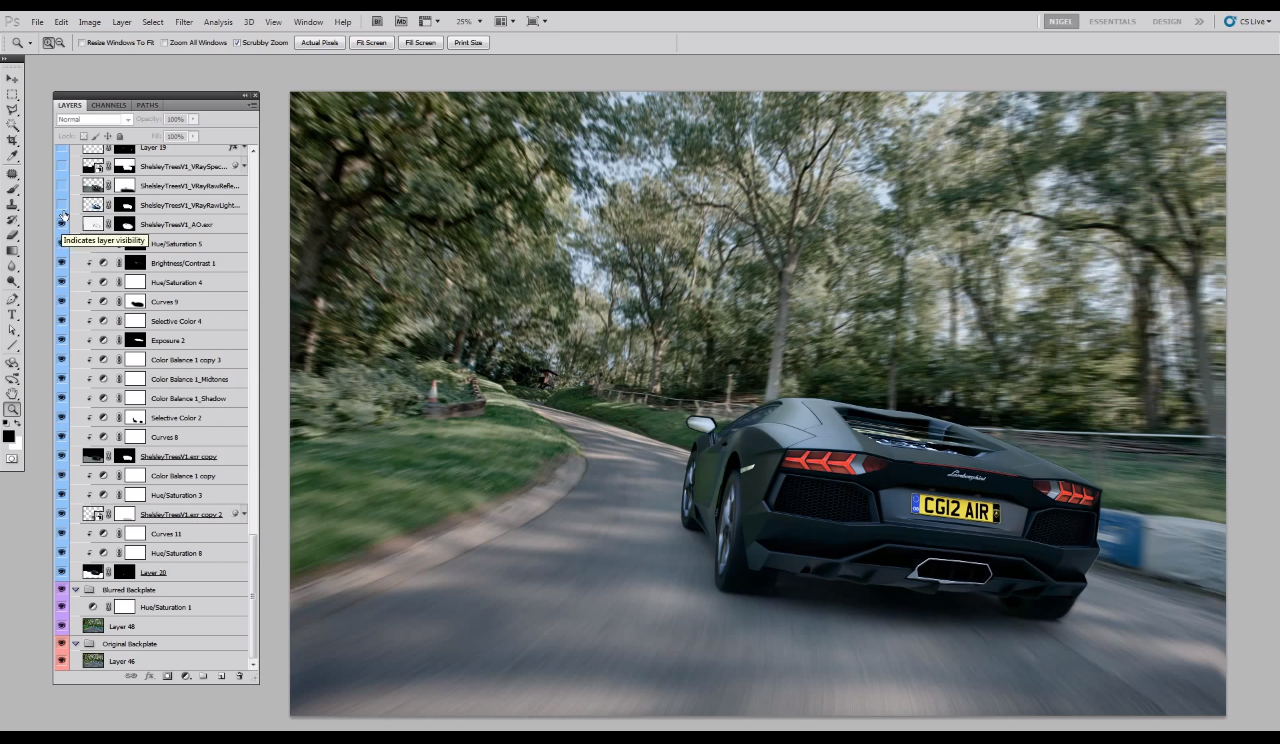 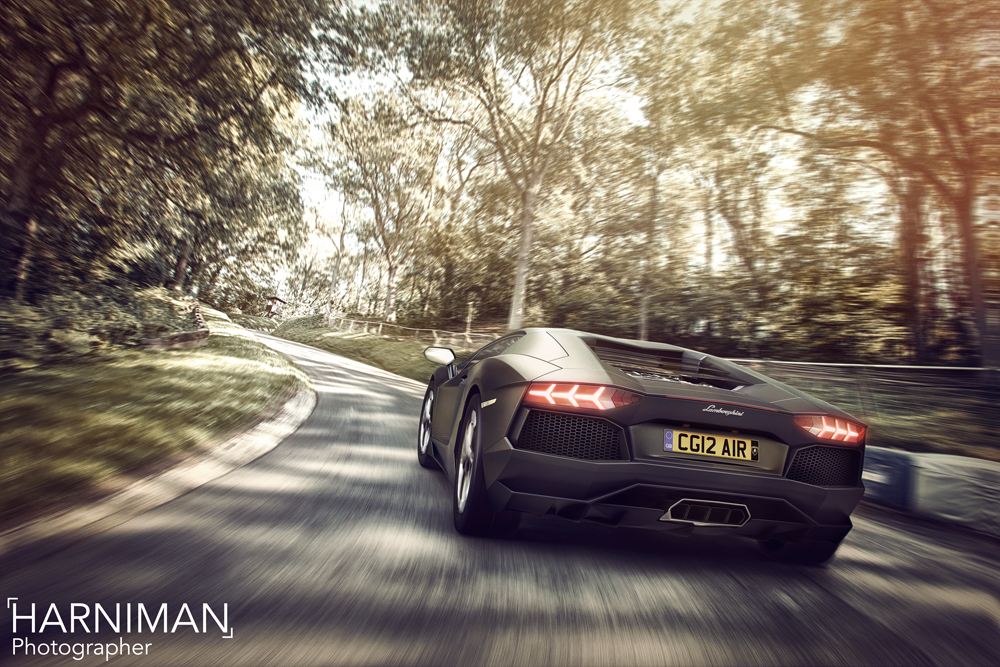 Behind the Scenes Video

The following video demonstrates the composition process described above. The CG Lamborghini Aventador was placed into the photographic backplate and HDR to create a striking image.

Check out more of his work at The Harniman Photographer Website