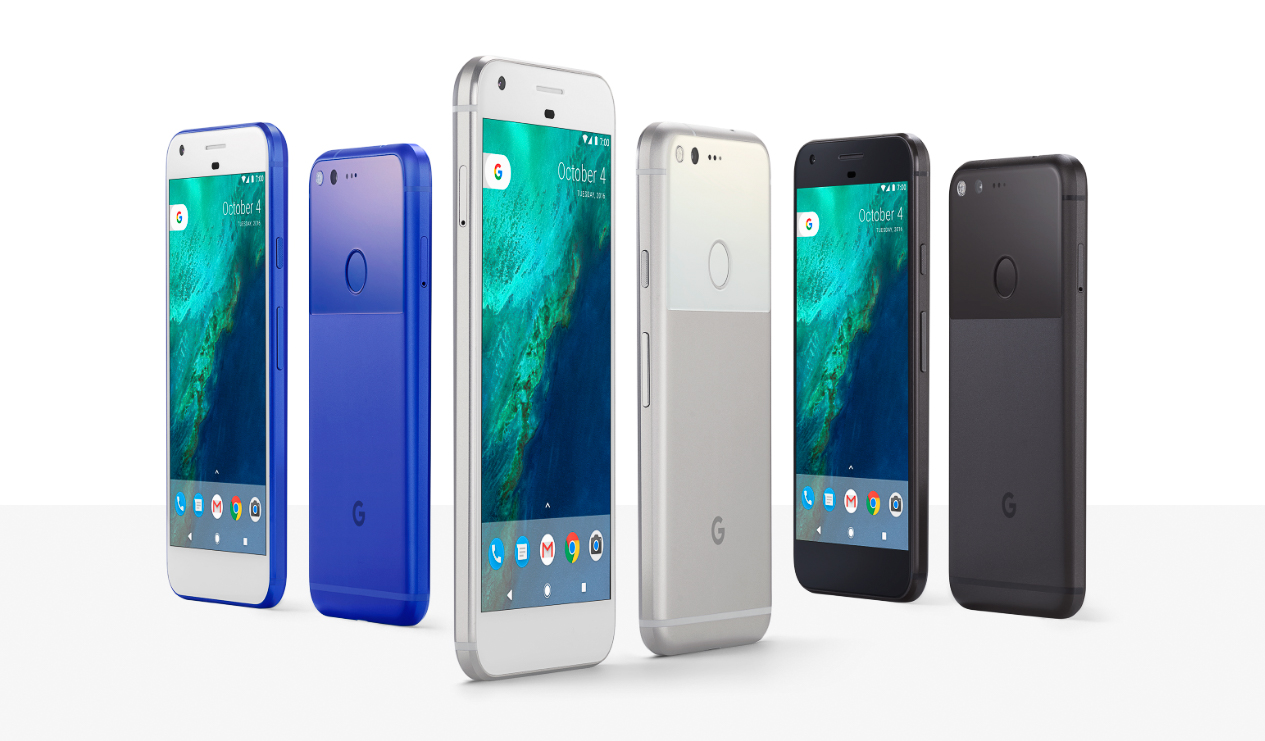 It is absolutely astonishing that so many photographers don’t believe in mobile [phone] photography, or how integrated within the future of photography as a whole it will be. The argument that imagery taken with a phone is somehow less valuable than that taken with a DSLR is, in a way, an injustice. Can we really argue the value of the photo rests on what was used to create it? Anyway, mobile phone makers are reaching outside of the boundaries many have set for them and today Google released a phone/camera that bests the rest: Google Pixel.

Google’s Pixel and Pixel XL are the first Google phones to bear the company name, and with a name like Google Pixel, there’s no shying away from the fact that photography is an primary focus. That focus has paid off too, because even though Apple’s iPhone 7 has been snagging attention and boasting great numbers on DxO Mark, the Google Pixel scored higher on the same scales. Where the iPhone 7 was rated at 86, the Google option is 89, which, coincidentally, makes it the best performing mobile phone camera in existence.

So what’s on tap? It’s a 12.3MP camera with an f/2.0 aperture and rather large pixels for a phone, at 1.55μm it should be rather good at low light given it should have little trouble gathering lots of it. 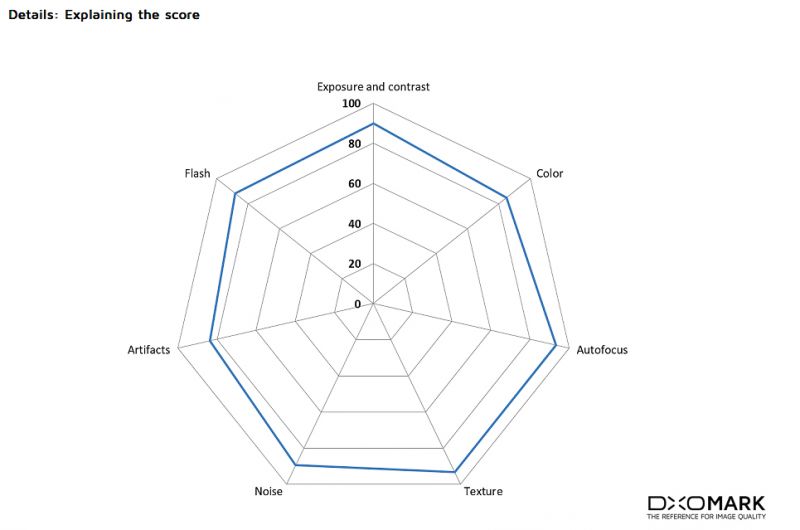 DxO also speaks highly of the exposure ability of the Pixel and through their side by side tests you can see its dynamic range is impressive, as is its color gamut – at least from the samples. Apparently it handles HDR very well, integrating it into normal shots just to have a better exposed image, and not a fake looking composite. Furthermore they praise the speed of the camera and its ability to take an image instantly with little to no perceivable lag in the ‘shutter’.

The Pixel and Pixel XL will also shoot 4K video at a standard 30fps, but 1080p video at 120fps, and 720p at 240fps, and the gyroscope allows the phone to stabilize photos and video well, as well as minimize rolling shutter. Nice.

Now if all that isn’t enough, Google claims the phone will hold 7 hours of charge after charging for only 15 minutes, and users of this phone will get unlimited full resolution photo and video storage backed up into Google Photos. Sure you may already have unlimited storage from Google Photos, but not high res. This means your 4K video will also be stored. Really nice. With a starting $649 and $769 respectively, it would appear a very attractive proposition.

Check out the whole review on DxO Mark here.