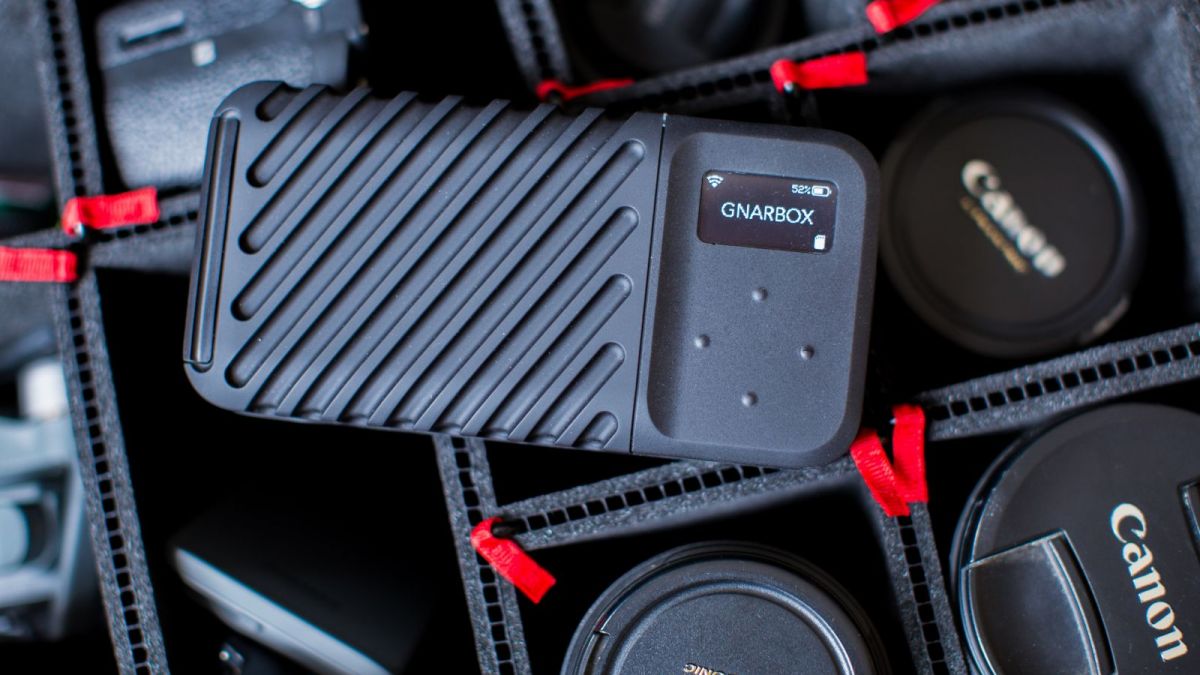 New tech updates for the latest cameras and lenses always generate a ton of buzz in the photography community, as they should. New gear often opens up new possibilities. It’s for that reason, actually, that I find myself equally excited about another tech update, one which serves as an official game changer in backing up and managing all of those wonderful photos we capture (even the ones with awkward expressions that we somehow missed while chimping). I’m talking, of course, about the GNARBOX 2.7.0 update! For the uninitiated, GNARBOX creates the most rugged and reliable backup devices on the market, and their stellar reputation is well-earned.

We were already excited with their previous update, but with 2.7.0, GNARBOX has once again reset the bar. If you ever shoot on-location and/or need an absolutely dependable and efficient backup device, I highly recommend taking the time to read on and see how GNARBOX can improve your workflow and take a lot of the stress out of managing your files.

Here’s a quick overview of the new features, improvements, and bug fixes included in the 2.7.0 update. Be sure to read about our hands-on experience with the GNARBOX 2.7.0 update below as well: 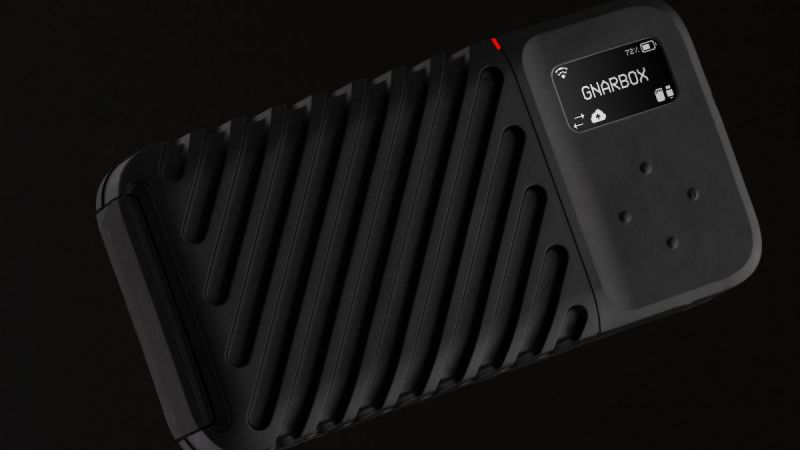 “Users will now be able to complete a full cloud workflow while in the field using the new Hotspot Tethering feature. This feature works by allowing users to connect their GNARBOX 2.0 to their iPhone or iPad’s cellular hotspot using a lightning to USB-C cable. Files can now be uploaded to Dropbox or Frame.io immediately from the field, enabling remote teams to begin working together even while their shooters are still in the field. With the increase of 5G connectivity, we expect that this feature will only continue to improve over time!”

“In addition to the improvements for Backup Presets, we have also combined the power of cloud upload with Backup Presets. Users can now not only define the location and folder to backup to, but can now add cloud destinations as part of their preset. This gives users even more automation, with no need to manually upload content to the cloud. Instead, create a Backup Preset containing the cloud service of your choice (Dropbox or Frame.io), and your data will automatically push to the cloud as soon as the GNARBOX is connected to the internet.”

“Many users have requested a way to switch their GNARBOX 2.0 into Home Mode using the OLED. This new feature makes it much faster and easier to connect to your home WiFi network than was previously possible. Users can now quickly switch their GNARBOX into Home Mode with a few button presses on the unit, and GNARBOX will automatically connect to any network it has previously been connected to. This feature cuts the number of steps needed to connect to your home network in half, saving time, and allowing you to quickly get online once arriving back to the studio. Additionally, the combination of this feature and cloud upload on preset make uploading your data to the cloud once arriving home incredibly fast and easy, allowing you to spend less time getting online and more time focused on other things.”

“Since we launched GNARBOX 2.0 just over a year ago, one of the biggest points of feedback we’ve received from our users is that they wished that Selects and Safekeep functionalities were combined into one app. We’re grateful for all those who shared their feedback with us regarding the challenges that two apps brought to their workflows. Today we’re excited to announce that we have combined Safekeep and Selects into a single app – the GNARBOX app. You’ll now be able to open workspaces and manage your files all in the same place, removing the need to move between apps to complete tasks.”

“This update includes key improvements to the core GNARBOX 2.0 product experience of backing up as conveniently as possible with automatic organization. Additionally, we have changed the feature name to Backup Presets, which we feel more accurately describes the feature and user experience. Included in these improvements:

“Users now have more insight into the status of their GNARBOX via the OLED, which now indicates whether the device is in Home or Field mode, and if a cloud upload is in progress.”

“Based on user feedback, we have updated the task manager icon to more clearly indicate its function. Additionally, when a task is in progress, the icon will change to display a yellow clock.”

“Improvements have been made to the SD card update process which allows users to decide if they would like to retain their user settings (cloud logins, WiFi networks, backup settings etc) when updating their GNARBOX 2.0. This improvement makes this update process even more seamless. We do recommend you use the standard updating process of updating over WiFi, but if there are any constraints instructions for updating using an SD card can be found here.”

NOTE: As a reminder, it is our recommended best practice that you do NOT update your GNARBOX while in the midst of traveling, especially if you will not have access to a computer. If an update appears while you are on a trip, please try and update once you return home.

“This release adds support for the DJI CineSSD reader for the Inspire 2 drone.”

“This release resolves an intermittent bug which caused issues connecting the Sony MRW-G1 XQD/CFexpress card reader for some users.”

[Related Reading: The Ultimate 3-2-1 Data Workflow with the GNARBOX 2.0]

How to Update to the New Software

This software release requires downloading the new GNARBOX app, followed by Software, Operating System and Firmware updates. You can learn more about how to update to the new software here.

It probably seems pretty obvious how these updates will help you when reading through the list above, but we wanted to share our experience using the GNARBOX 2.7.0 to give additional context to how this major update can really benefit photographers. 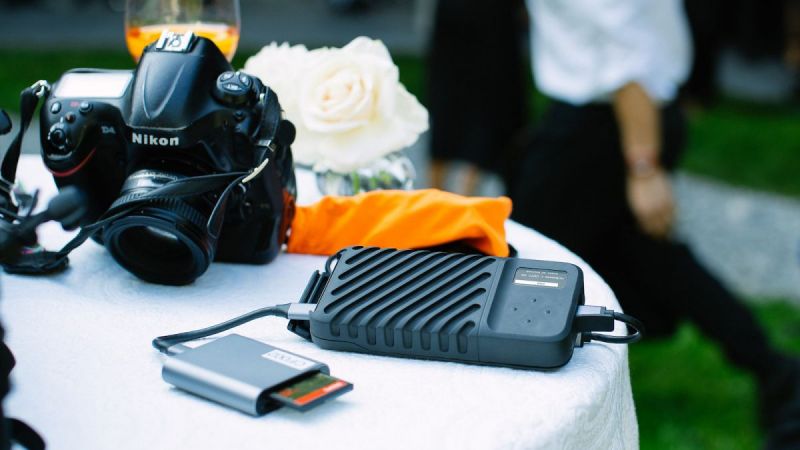 Our photography team at Lin & Jirsa Photography consists of dozens of shooters, and we take GNARBOX units with us to all of our weddings, no matter how large or small the event. Preserving our files is equally important for every job. We’ve previously shared data management tips for multi-shooter studios like ours, and GNARBOX plays a significant role in our data management workflow.

Here are some of the ways we’ve benefitted from the 2.7.0 update:

What Are C-Stands And How To Properly Use Them