Term:
Description: A zoom lens is any lens that can vary its focal length, (and its angle of view) by physically moving the various optics in the lens design. The term "zoom" itself does not actually correspond to a specific focal range, despite sometimes being confused with the term "telephoto". (There are wide-angle zoom lenses, mid-range zoom lenses, and telephoto zoom lenses.) 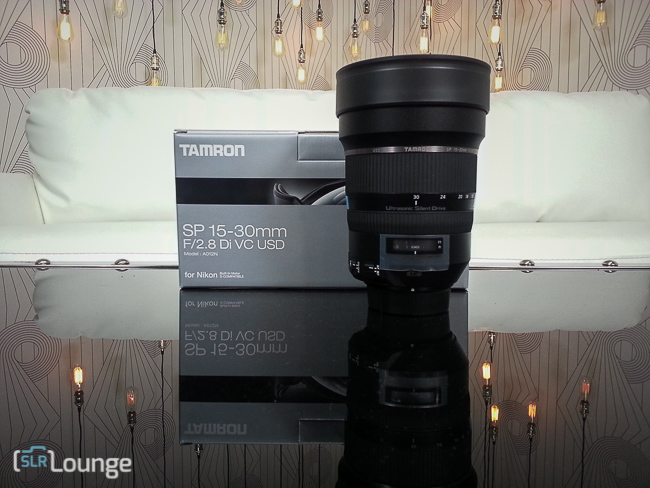 A zoom lens is, technically speaking, a single lens made up of multiple glass elements, which can change their effective angle of view by moving certain elements within the lens as a whole. Visually, this gives the effect of "zooming in" or "zooming out", while maintaining a sharp image.

(Note that in the early days of zoom lenses, some optical designs could achieve two or three different focal lengths, separately, such as 28mm and 50mm, however the optical design did not allow the lens to render a sharp image at any in-between focal length.)

Oppositely, a prime lens is a lens which has a singular focal length. Generally speaking, zoom lenses are not capable of the same wide apertures that prime lenses are capable of, such as f/1.4 or f/1.2, although a handful of f/2 and f/1.8 zoom lenses have been made over the years. Also, thanks to modern computer design, both zooms and primes are capable of great image quality, even at their widest apertures.

Many typical zoom ranges exist, partly due to their practical application, (useful zoom ranges) and partly for their optical ease-of-design. 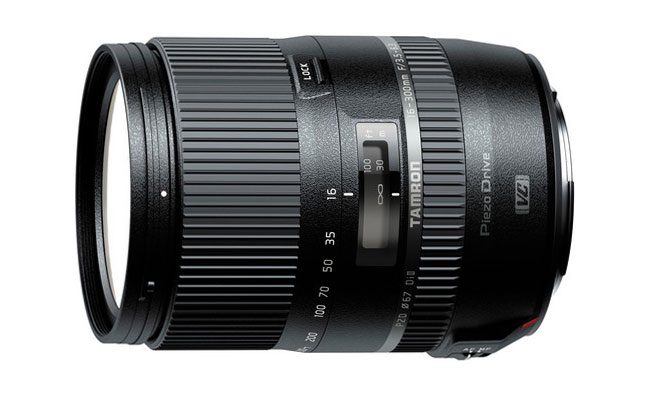 There are also zooms known as "superzooms", which cover a much higher total range, or magnification, such as a 28-300mm zoom lens on full-frame, or even a 16-300mm lens on APS-C sensor cameras.

Zoom lens "magnification" is usually not a reference to the actual reproduction magnification that the lens can achieve, but the optical magnification that happens between the widest end of the zoom's range, and the longest end. For example, a 50-100mm zoom lens would be 2x zoom, and a 50-150mm zoom would be a 3x zoom. A 28-300mm super-zoom, on the other hand, would be just over a 10x zoom! 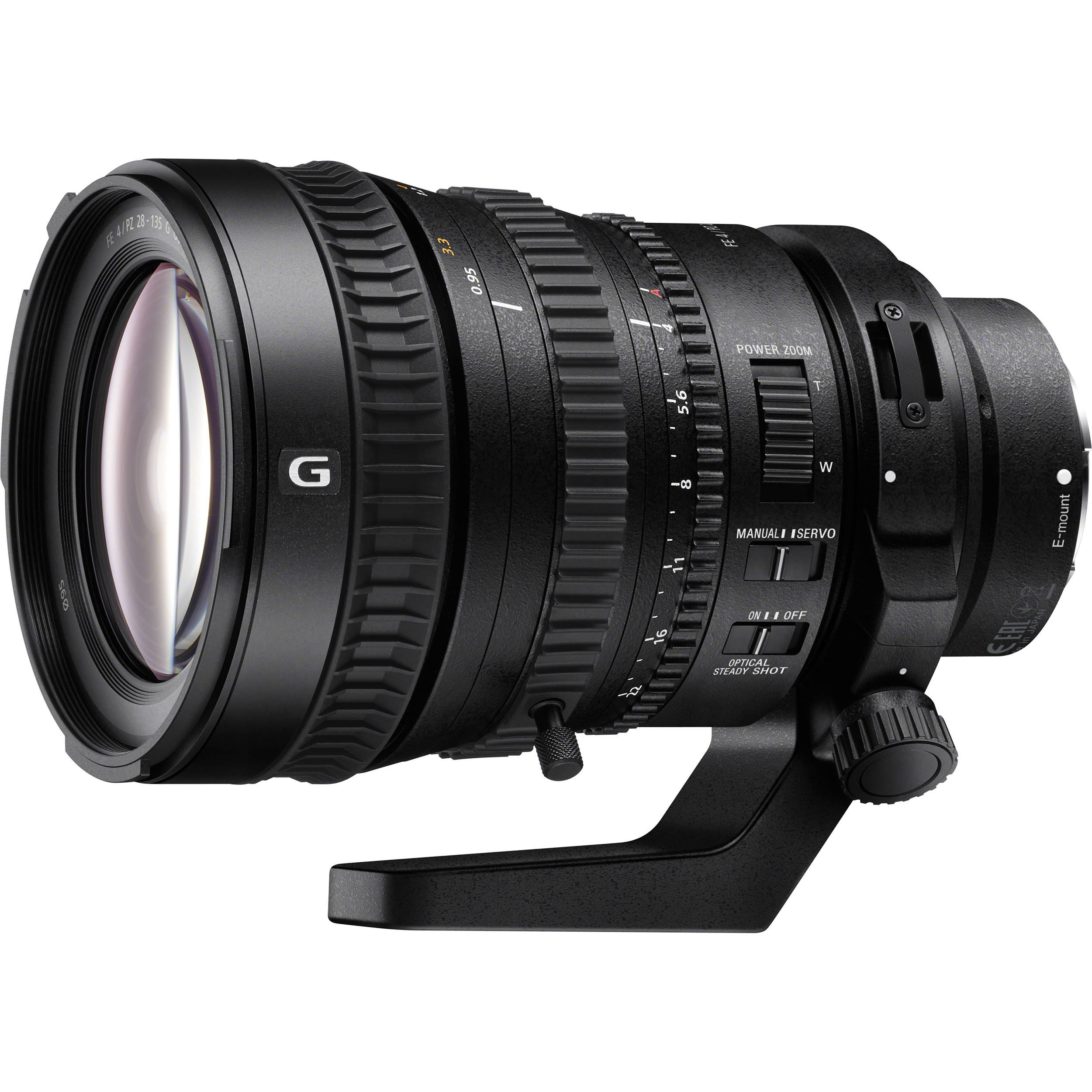 With a varifocal lens, as the zoom is changed, focus also changes. In a parfocal lens, focus does not change as the lens is "zoomed".

Many common photography lenses, including some high-end professional photography lenses, are varifocal, not parfocal. This is simply because it allows the lenses to be easier to design and make. Certain television and film lenses, on the other hand, are true parfocal lenses, often making them significantly larger and more expensive than a comparable varifocal lens of a similar aperture and zoom range.

What Is The Best Camera for Travel Photography

Finding the best camera to take with you while traveling is a complicated and constantly-evolving problem. We want small, compact,…

These days, almost every camera with a built-in lens has some sort of a “zoom” label on it. However, not…

Our new Head to Head Series is here to offer HONEST, objective gear reviews and share what it’s like to actually live with the products and use them in real-world situations.

According to a new rumor from Sony Alpha Rumors, Sigma is working on a 100-400mm FE for Sony E-mount cameras. It will apparently cost around $1000, and be lighter and smaller than the Sony 100-400.

Is this final lens in Tamron’s mirrorless f/2.8 zoom trinity exactly what you’ve been waiting for?

The Nikon Z 14-30mm f/4 S is one of the most exciting wide-angle lenses in a very long time, and yet, it is almost the opposite of an “exotic unicorn”.

Just a few months ago, Tamron announced 3 new full frame-lenses lenses with just enough information on each to get us…