shahrpness
Term:
Description: In photography, sharpness is the level of detail that is achieved in an image, considering numerous factors such as the lens, the camera, and the shooting technique that the photographer used. 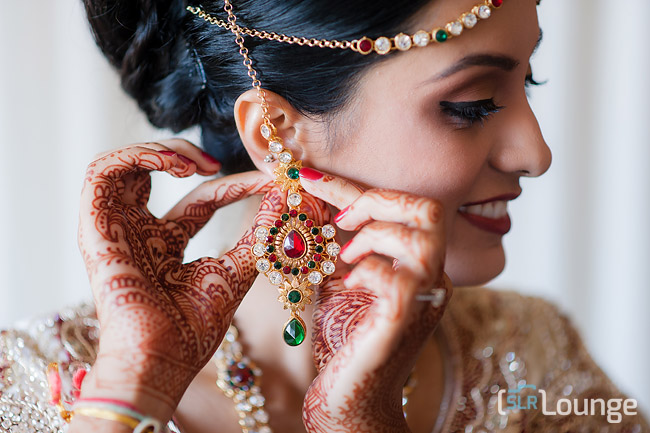 One of the biggest challenges in photography, despite all different types of aides and features that are designed to help the photographer, is achieving perfect sharpness. Sharpness is of course easy to achieve, once a photographer understands the simple concepts and factors that play a role in achieving "sharpness", as opposed to softness or blurriness.

Technically speaking, sharpness is defined as the acuity, or contrast, between the edges of an object in an image. A well-defined edge, one that makes an abrupt transition from one color or tone to another, thus giving definition to that object in the photo, is considered to be "sharp".

How to achieve sharpness in photographs 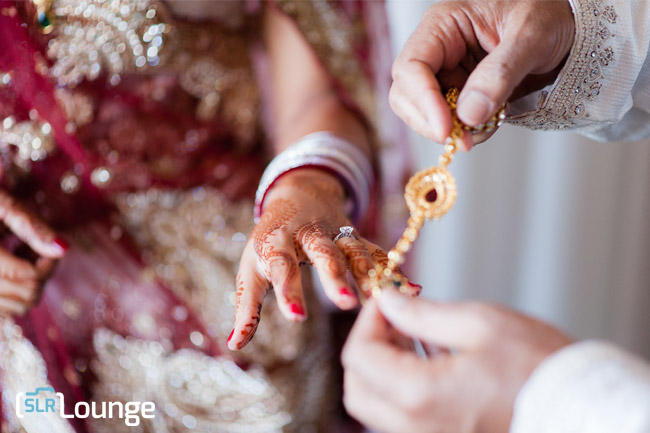 LENS:
Fortunately, most modern lenses are capable of incredible sharpness, if you use them correctly. There are however other factors that play a role, even with a very sharp lens. Depth of field for example, (or lack thereof) can cause an image to only be sharp in one area, but out of focus in another. Lenses with a aperture are often extremely sharp when they are stopped down a few stops, or at whichever aperture is optimal for the lens, such as f/4, f/5.6, or f/8. However, a lens that is capable of sharpness at f/2.8 or faster will often not demonstrate sharpness if either depth of field, focus, or shooting technique are not managed properly. 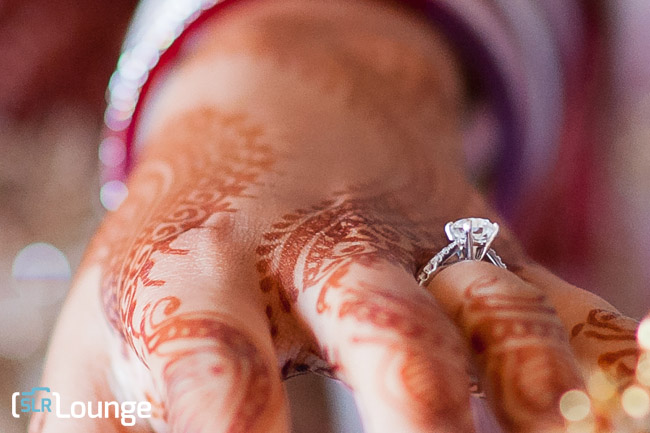 FOCUS:
The focusing of your lens is a whole task unto itself when pursuing the sharpest possible results. See below for tips on how to achieve better focus. Unfortunately in many cases, a photographer has a very sharp lens, but because of focusing errors, the results appear soft. If a photographer is relying on autofocus to achieve sharpness, the best thing to do is to routinely test the autofocus by shooting (from a tripod) pictures of a static subject, and checking sharpness on the back of the camera or a computer. 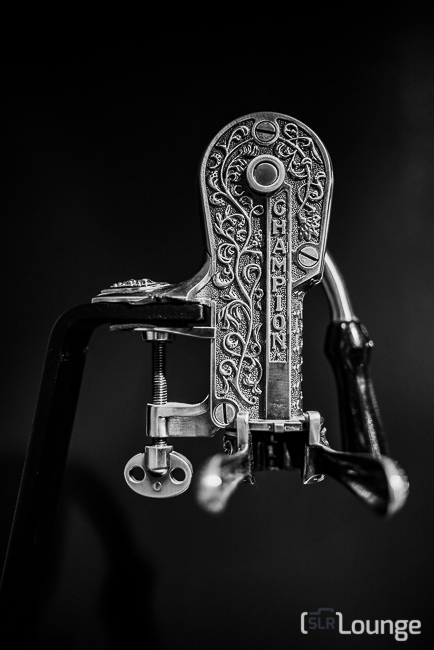 CAMERA:
While it is not a factor that you can control, (aside from buying a new camera) the camera sensor's resolution obviously plays a role in the level of sharpness achieved. A higher-resolution sensor (more megapixels, or a bigger film surface) is capable of more overall image detail. Although megapixels themselves don't technically correlate to sharpness directly, (resolving power and actual sharpness are different things) it should still be noted that certain features offered by modern digital cameras can indeed increase the acuity of a sensor, at a pixel level. Many high-megapixel cameras have removed their anti-aliasing filter, (AA filter) which allows sharper images by omitting the previously common feature of the bayer pattern digital sensor of "slightly blurring" the pixels to avoid unwanted artifacts such as moire. Also, some cameras now offer pixel-shifting features, which allow the sensor to increase its overall sharpness by recording multiple images while shifting the sensor in ~1 pixel increments. 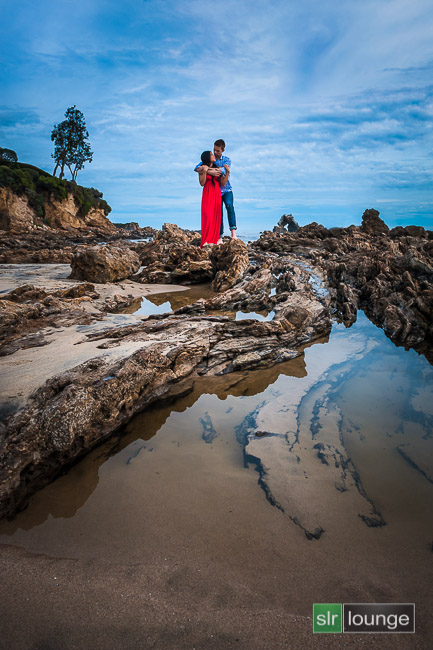 STABILITY:
Unfortunately, the sharper the lens and the "sharper" the image sensor, the more an image will appear blurry or soft if proper shooting technique is not used. What was once considered acceptable hand-holding technique on 35mm film or with a 3-6 megapixel camera, will likely cause a loss of sharpness on a present-day 24-50 megapixel sensor. For this reason, faster shutter speeds are recommended when shooting hand-held, and when shooting from a tripod, using a cable release, exposure delay, mirror lock-up, or electronic shutter is recommended. 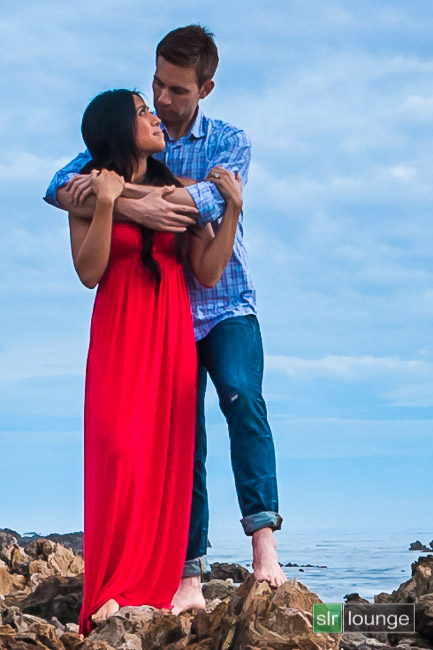 Here is a collection of tips that photographers can use to achieve sharper images:

6 Tips For Sharper Images Using Autofocus on a DSLR Camera

15 Tips For When You're Having Trouble Focusing

What is Mirror Lock-Up and Electronic Shutter?

5 Tips To Get Sharp Photos With Shallow Depth of Field

3 Tips To Get Sharp Photos Hand-Held

Once all of these factors are either controlled or optimized, an image is said to have achieved critical sharpness. Simply put, the camera, lens, and shooting technique have achieved the sharpest possible results, the highest level of detail that they system is capable of. Although achieving critical sharpness is certainly the most important aspect of creating a sharp, detailed final result, there is still one final step in the overall process, and that is sharpening in post-production. Acuity, or existing detail that was already captured, can be enhanced by using any number of sharpening techniques which essentially increase the contrast between edges at a very fine, per-pixel level. 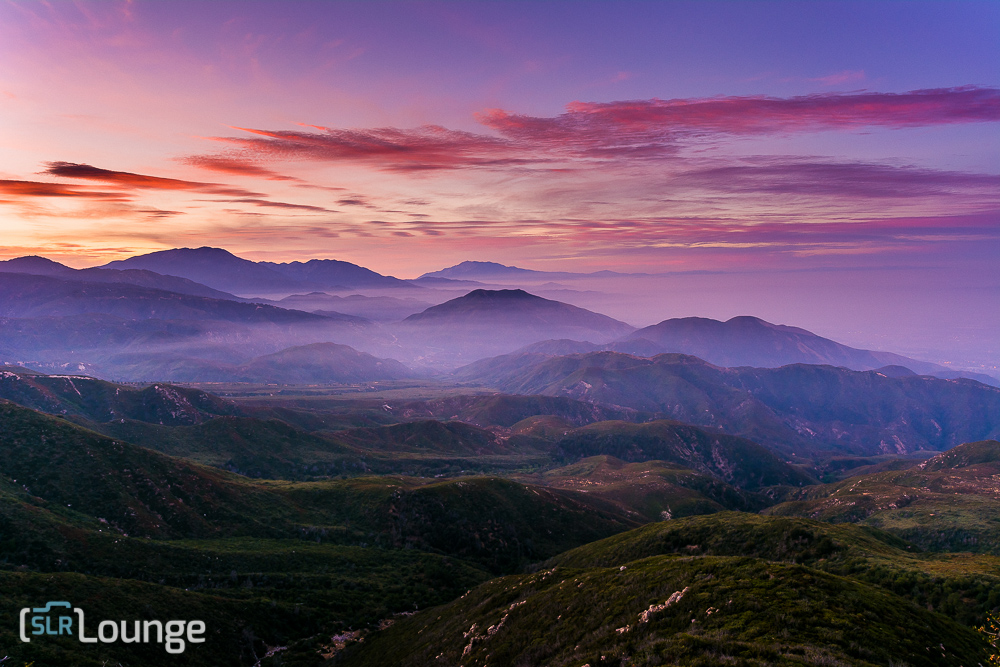 In the last few years, we’ve enjoyed the fruits of key roadmap points for several camera manufacturers. For anyone using…

These 10 famous street photographers are creating STUNNING imagery that deserves a follow on Instagram. Check it out!

Top 5 Buildings in the World to Photograph

There are so many amazing buildings and structures to photograph all over the world. For some inspiration, I’ve put together…

In this post, I’m going to talk about a few common editing mistakes in Luminar 4, using my own images as examples