bracketing
Term:
Description:
Term: Bracketing
Description: Bracketing is the practice of capturing multiple images of the exact same scene, with one a change in one camera setting for each image of the sequence. Differences between frames can include changing ISO, aperture, or shutter speed to vary the overall exposure, which is what bracketing most commonly refers to. However focus, flash, and white balance among other things can also be bracketed. Purposes for bracketing include capturing multiple shots to safeguard against missing a correct exposure or white balance, capture multiple frames with different focus settings for focus stacking in post production, and again most commonly, bracketing exposure for blending into HDR photographs. Bracketing can be done manually, and many cameras offer multiple types of automatic bracketing or AEB. 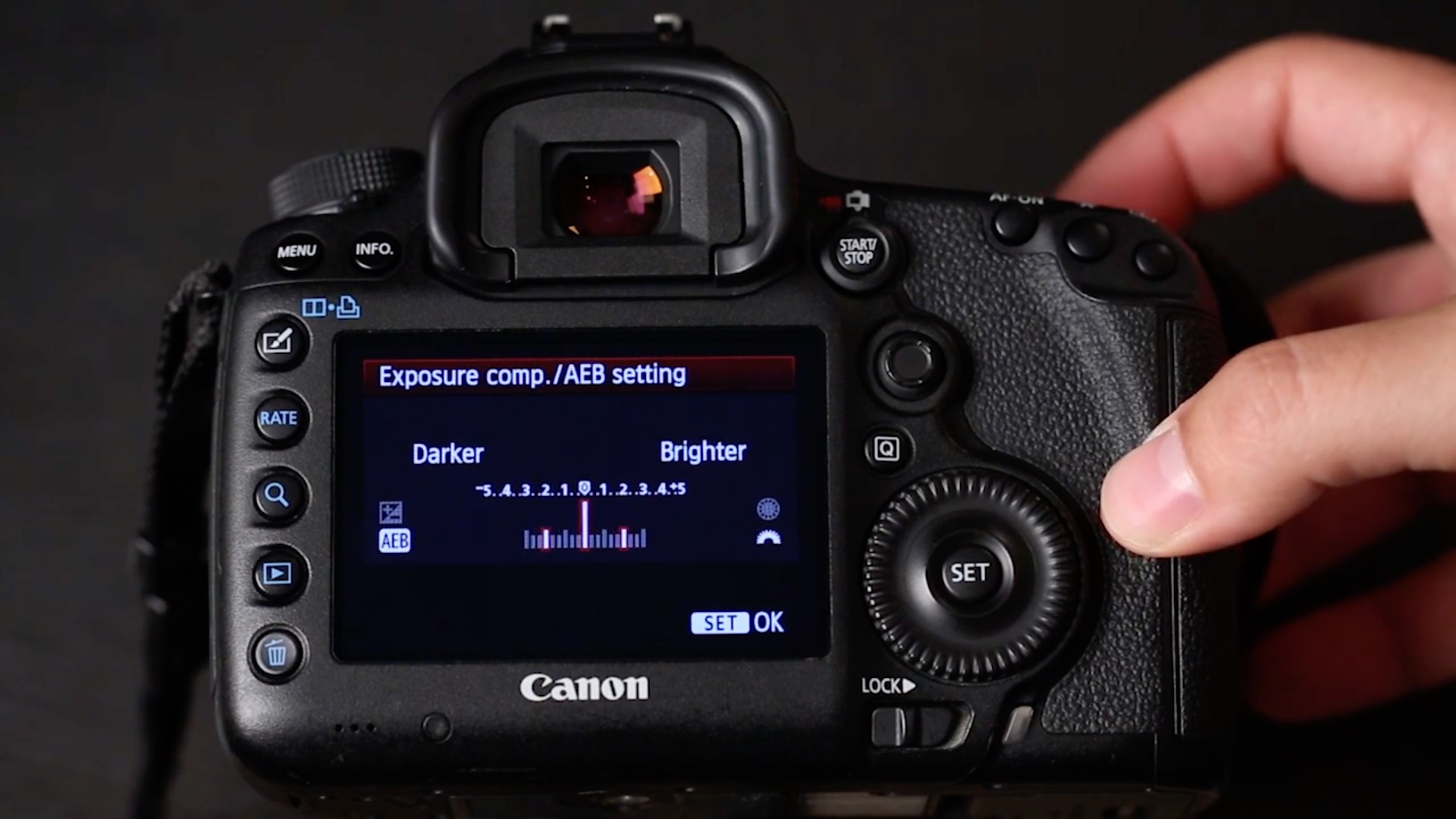 Although many cameras still offer both white balance and exposure bracketing, (and the new Nikon D850 even offers automated focus bracketing!) ...most photographers assume that you are talking about exposure when you use the term bracketing.

And, while bracketing can of course be performed manually by simply adjusting your exposure in between each shutter click, often bracketing involves automatic program modes offered by the camera. Generally speaking, most photographers bracket by shutter speed alone, however it is possible to bracket using aperture and ISO as well, and even with flash if you're using it.

There are two main settings for most bracketing functions: The number of shots to be taken, and the increment that each exposure changes at. Many cameras offer bracketing sequences of 3, 5, 7, or even 9 total captured images. These different exposures can be spaced out in 1, 2, and 3 stop increments, or any fraction thereof. 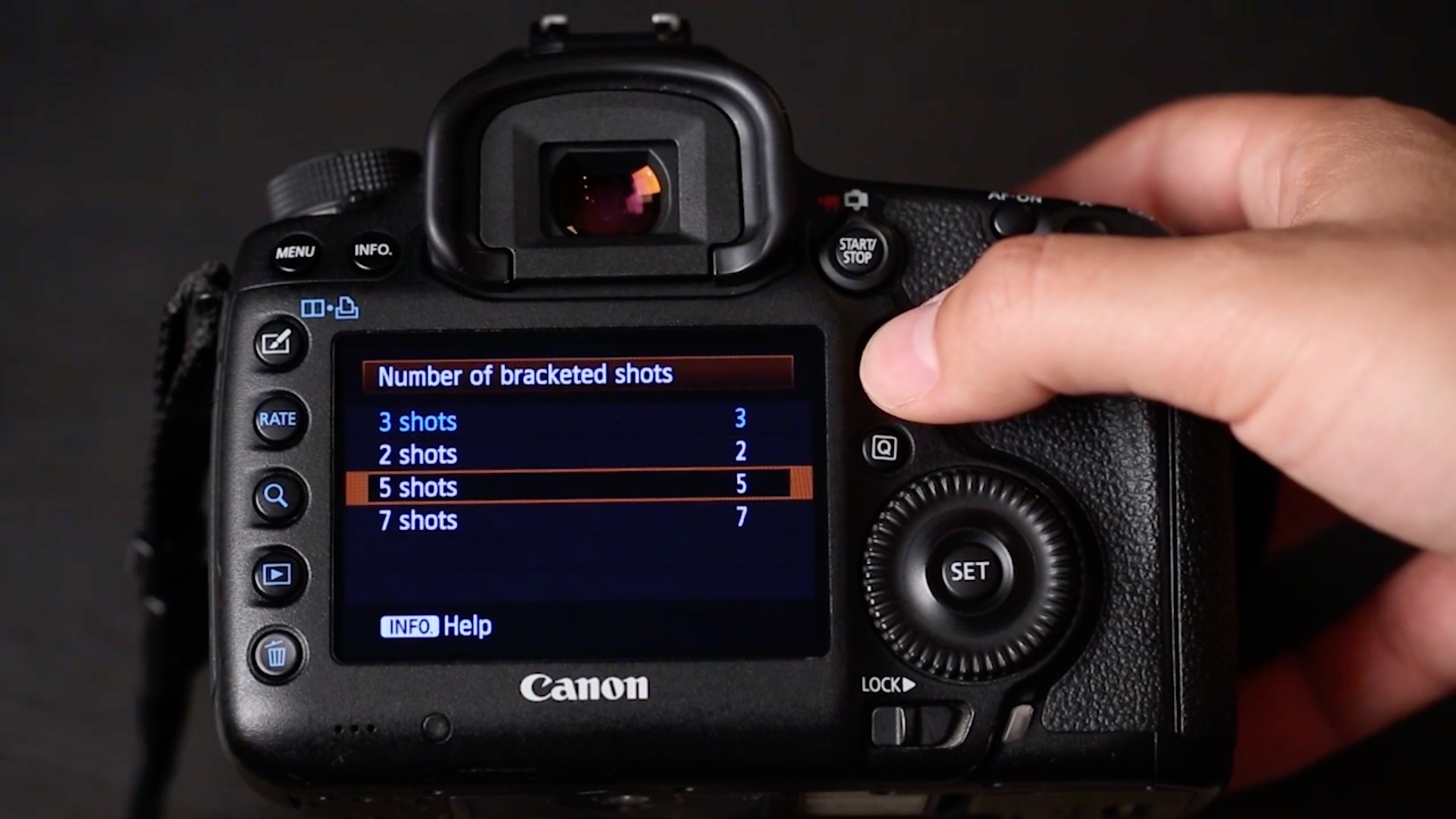 Most Canon cameras usually spread out the exposures in both the positive and negative (brighter and darker) than your current exposure, however some cameras (including Nikon) may allow you to capture a bracketed sequence that is entirely brighter or entirely darker than your first exposure.

Sometimes exposure bracketing is simply used to ensure that the photographer gets at least one perfect exposure, in fast-paced action or other critical situations, while other times bracketing may be used for the purpose of blending each separate exposure together in order to capture better highlight and shadow detail in the final image. 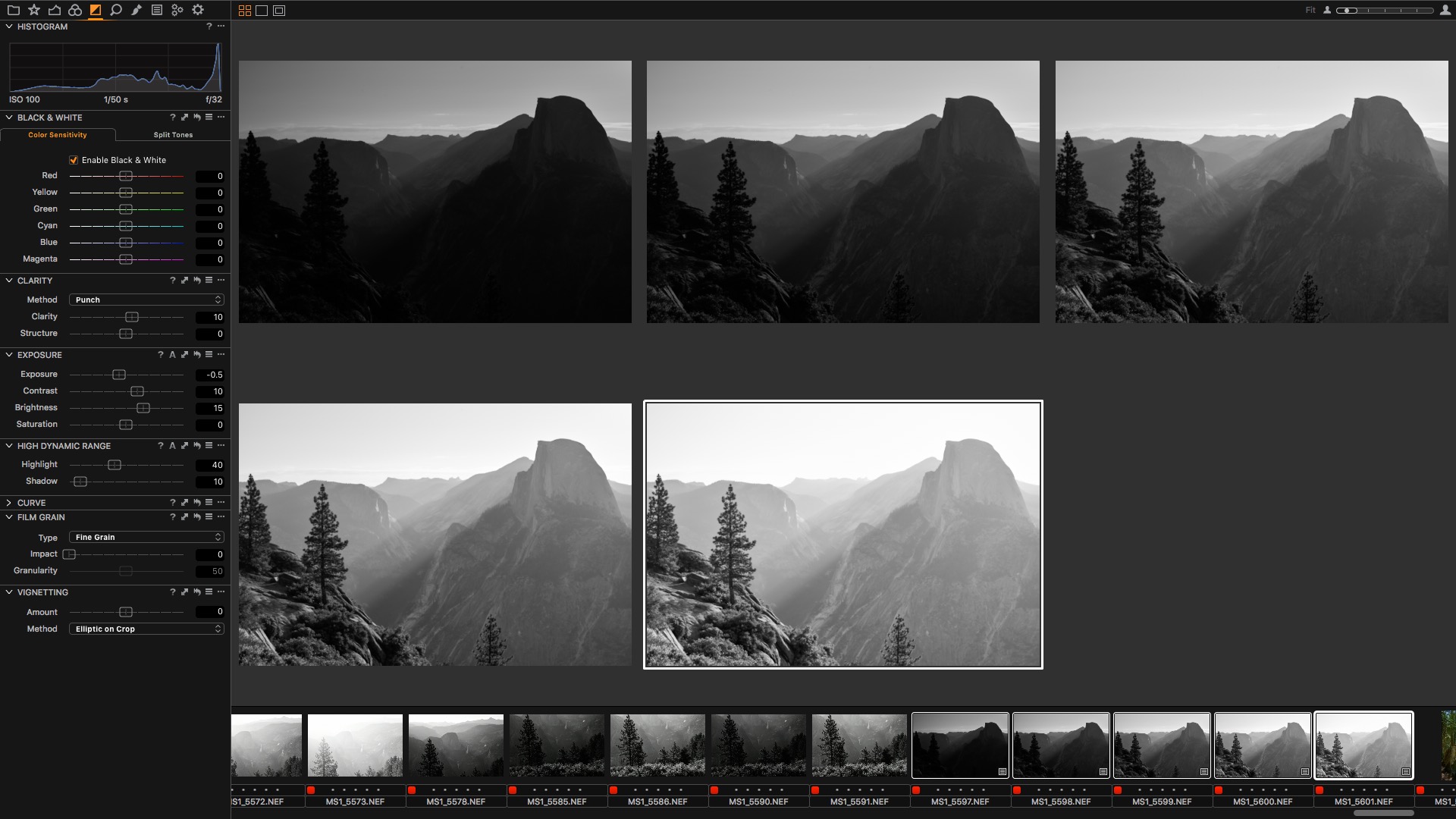 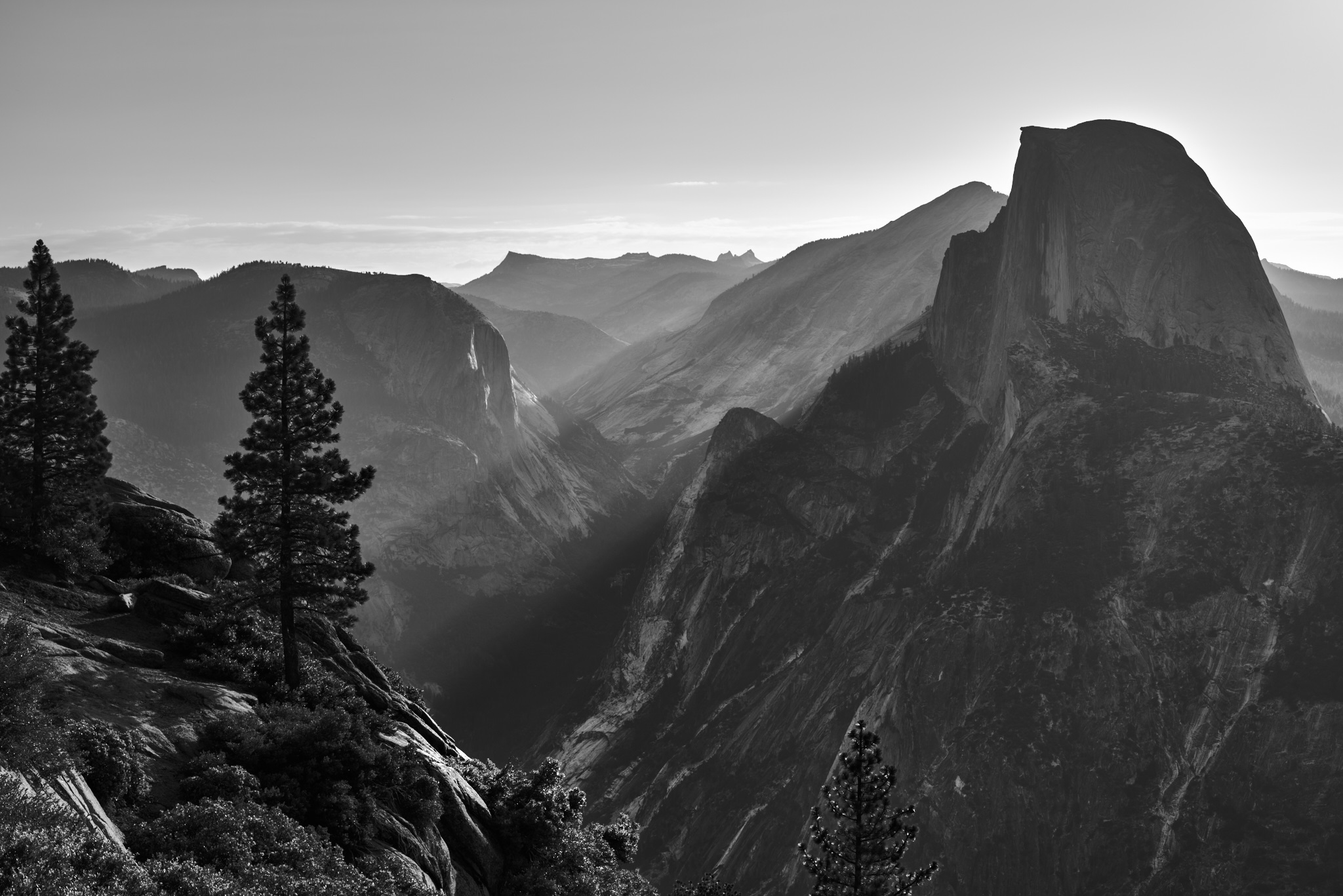 Introduction In previous articles we went over fundamental concepts such as high dynamic range and stops of light. Now that…

Changing Your Cameras Bracketing Order | Transcription For workflow purposes, I did want to make note that most newer DSLRs…

Today we’re going to take your mountain landscape photography to a higher level. Our tips will give you a solid…

Jimmy McIntyre once again exposes some common challenges to be far simpler to resolve than you might think, and quicker.

MIOPS is a company that stands out among many others due to the innovation of its products for creative photography….

What is Bracketing? What You Need To Know

There’s more than one type – that’s the first thing you should know.

Lightroom Mobile just received another update today, and if you see the Adobe video (see below) and read the release…

How We Shot It: Panoramic Portrait Using Wireless Flash instead of HDR bracketing

In one of our recent tutorials, we talked about how to decide whether or not it is a good idea to shot bracketed images and create an HDR. In this situation, I strongly considered using an HDR technique to help expose for my subjects’ faces. Why? Well as you will see in the video, it was very difficult to be able to place a flash, as my subjects and I were both perched up on a rock ledge!