ˈambēənt-līt
Term:
Description:
Term: Ambient Light
Description: Ambient Light traditionally refers to any form of light that the photographer did not add to their image, and can include both "natural" ambient sunlight, or "artificial" ambient light such as a nearby street light, lamp, or similar. Some photographers confuse these different categories of light, and may only consider "natural" sunlight to be true ambient light. 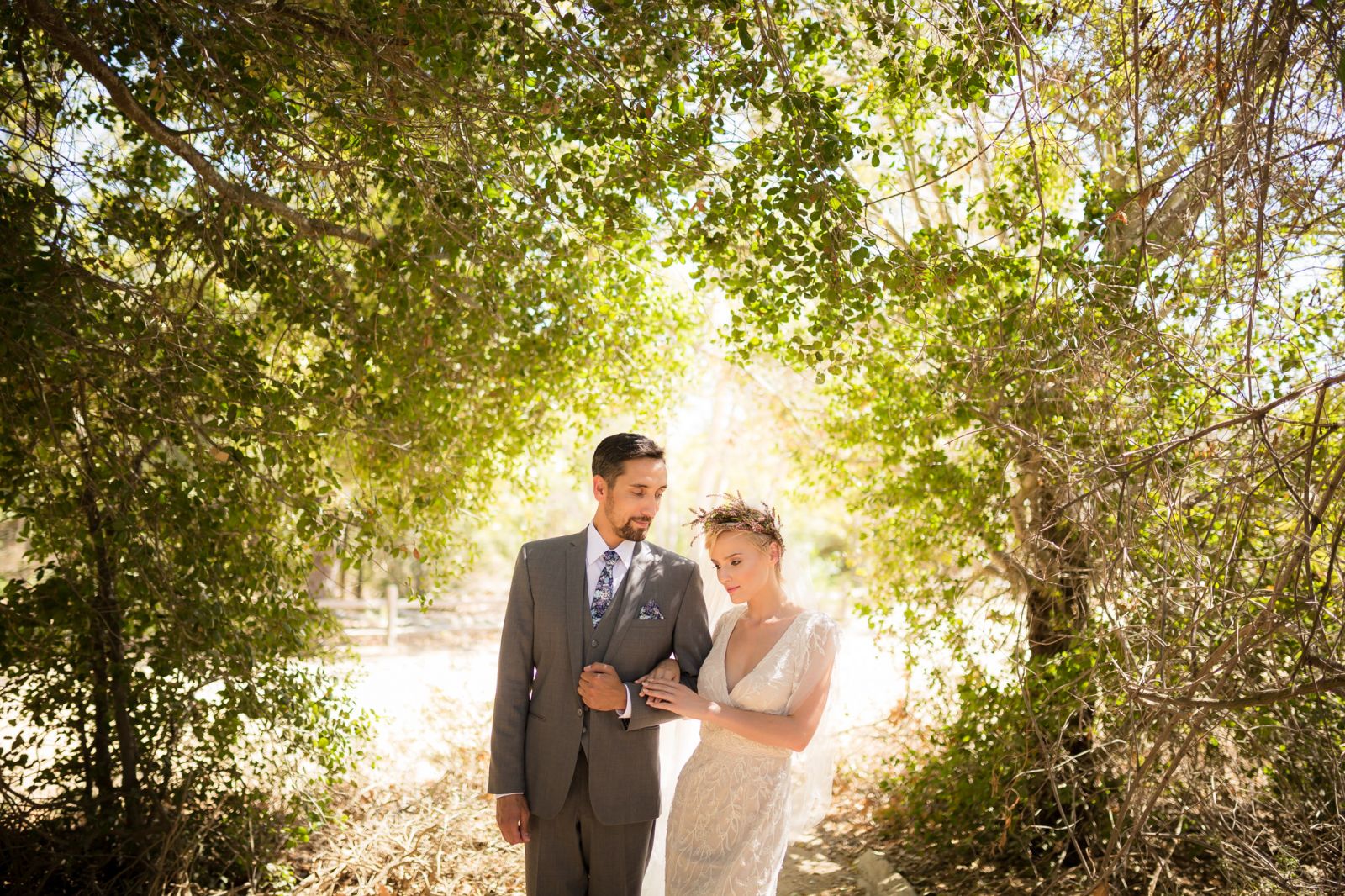 The dictionary definition of the word ambient is "relating to the immediate surroundings of something".

This is why, technically speaking, ambient light is any light source that you the photographer did not bring with you, or add or modify, before capturing a photograph.

You can modify ambient light, using a reflector, scrim, or other modifier, and it would still technically be considered ambient light, however many photographers would consider it dishonest to claim that a photograph was captured with ambient light only, and omit the fact that modifiers were used.

Between the terms "ambient" and "natural", however, there is more of a gray area that is worth mentioning. Simply put, while the term "ambient light" should always refer to any available light, be it sunlight, moonlight, or "man-made" light fixtures etc, ...some folks do consider the term "natural light" to refer only to sunlight. (Or moonlight!) This is a bit of a gray area, and to many folks "natural light" often does mean the exact same thing as "ambient light", so to avoid confusion, describing a scene's lighting in greater detail would be preferable.

On the occasion that you find yourself photographing a subject indoors in bad ambient light and modification is not possible, maybe because of time restraints or other factors, we recommend taking the following approach.

Flash vs. Ambient Light Exposure | Transcription All right, so let’s dive a bit deeper into this flash versus ambient…

How to Take BETTER Photos in Harsh Sunlight (Get CREATIVE Outside)

How to Create Dramatic Portraits with Natural Light

We’re going to walk you through every step—from shoot to post—for creating a dramatic portrait with natural light.

Gels are a super fun tool that can be used to color correct scenes or to creatively alter the image.

When SHOULD You Blow Out the Highlights?

In this article/video, we’ll show you how and when to use natural light for high key portraits that balance imperfect lighting with a refined, authentic look.

How to avoid a flat portrait

Perfect landscape shots are a matter of light, not post processing.

Tight space with no natural light? No worries.