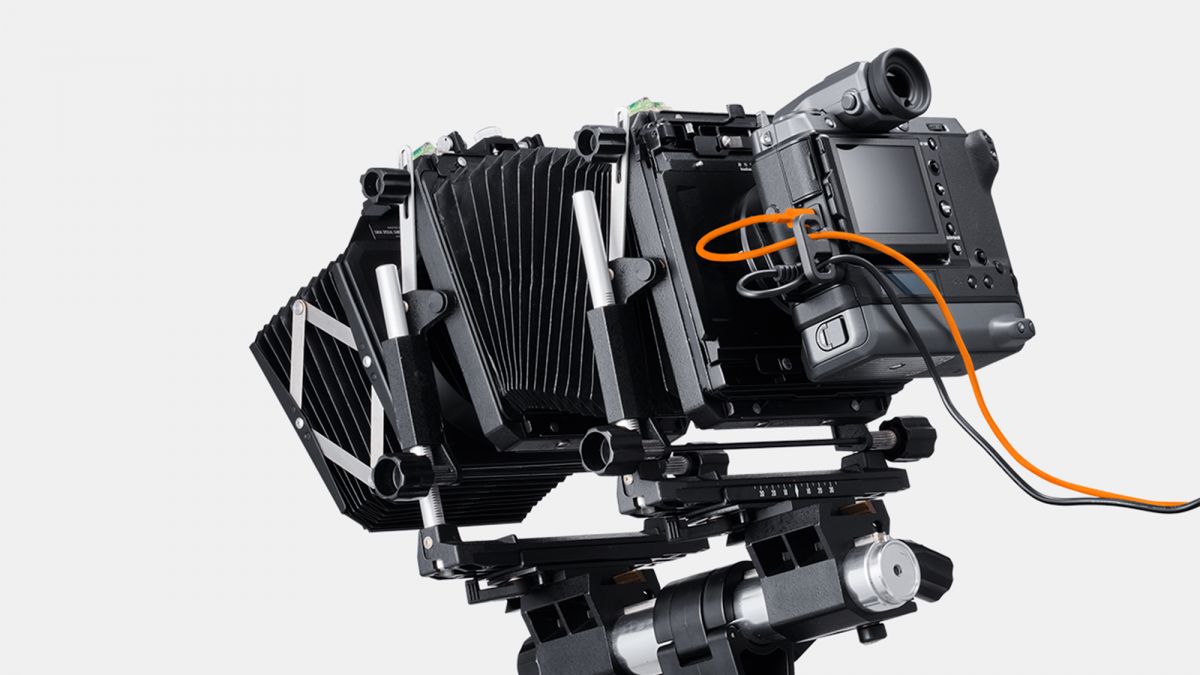 Use the new, Pixel Shift, Multi-Shot function to faithfully reproduce nearly every detail and to achieve optimal image quality with 400 megapixels of resolution. 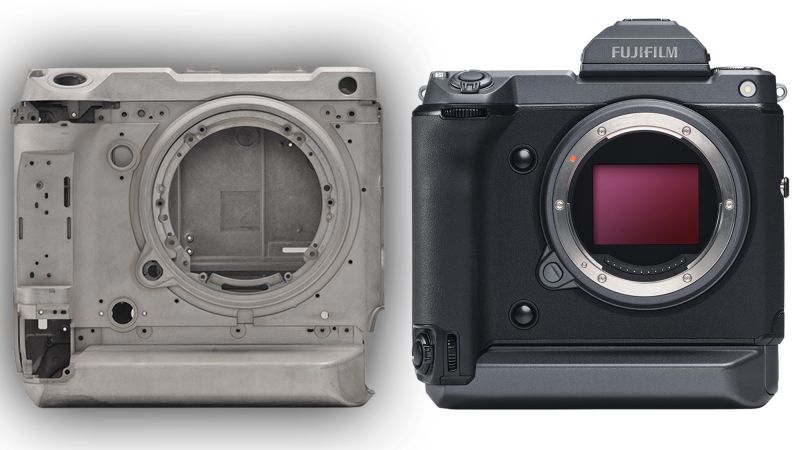 “For those working in the archival or cultural preservation fields, these new functions are especially valuable to photographers documenting historical artifacts or large works of art, because they can be preserved digitally at 400MP, with color reproduction that only Fujifilm can provide,” said Ha. “With the Pixel Shift, Multi-Shot function, GFX100 can now be used to precisely record these artifacts so that they may be shared with future generations before they are lost forever.”

Click here for more information about using this function.

In Addition to this news, Fuji has also announced the release of a custom GFX100 camera designed for Infrared Photography! Read the full press release below;

FUJIFILM North America Corporation is pleased to announce the launch of FUJIFILM GFX100 IR digital camera (GFX100 IR), a uniquely specialized version of its GFX100 large-format mirrorless digital camera, now with infrared image-making capabilities, which can be produced upon order for professionals in forensic, scientific, and cultural preservation fields. Infrared images can now be made at 100MP – and even at 400MP through GFX100 IR’s new Pixel Shift Multi-Shot function – to reveal intricate details within a subject or scene that can only normally be seen through the infrared spectrum.

Images made of a subject within the infrared spectrum can reveal details that a regular (non-IR) digital camera or the naked eye cannot see. For example, in the field of forensics, this can be an important tool in helping to identify counterfeit documents. For individuals working in cultural preservation, GFX100 IR can be used to analyze pigments in works of art and historical artifacts, even if they have degraded over time. Using the Pixel Shift Multi-Shot feature on GFX100 IR can create 400MP images with incredible detail and little-to-no color fringing.

“Using GFX100 IR with the Pixel Shift Multi-Shot feature is invaluable for cultural research because reviewing images in infrared could lead to unlocking the secrets of some of history’s most treasured artifacts,” said Victor Ha, senior director of marketing and product development for FUJIFILM North America Corporation. “It can also be an incredibly powerful tool for researchers using the images to evaluate works of art or pieces of evidence.”

Use special filters to make images within specific wavelengths

Different IR filters in front of the camera lens can be used to make images at various wavelengths, which can reveal different details within a subject. However, using the appropriate IR cut filter will allow GFX100 IR to be used normally (i.e. in the same manner as the standard FUJIFILM GFX100 digital camera) to make regular, color images within the visible spectrum.

Additionally, when the camera is set in a fixed position and paired with Capture One or a similarly compatible software application to engage tethered capture functionality, users can create images with the same angle of view. This enables them to maintain a simple capture to output workflow for maximum efficiency.

GFX100 IR is designed for forensic, scientific, and cultural preservation applications, and the product will not be made available to general photographers or customers for personal use. GFX100 IR will only be offered by specific, Fujifilm authorized retailers, and sales of GFX100 IR will be subject to a GFX100 IR User Agreement, which sets out the specific terms of use for the camera. GFX100 IR is currently expected to be available in the first quarter of 2021.

How To Capture Dramatic Face-Covered Portraits with Gavin Hoey