SLR Lounge > Camera Reviews and News > Fujifilm Issues Recall On 4.0 Update for the X-T2 Due To Unforeseen Issues 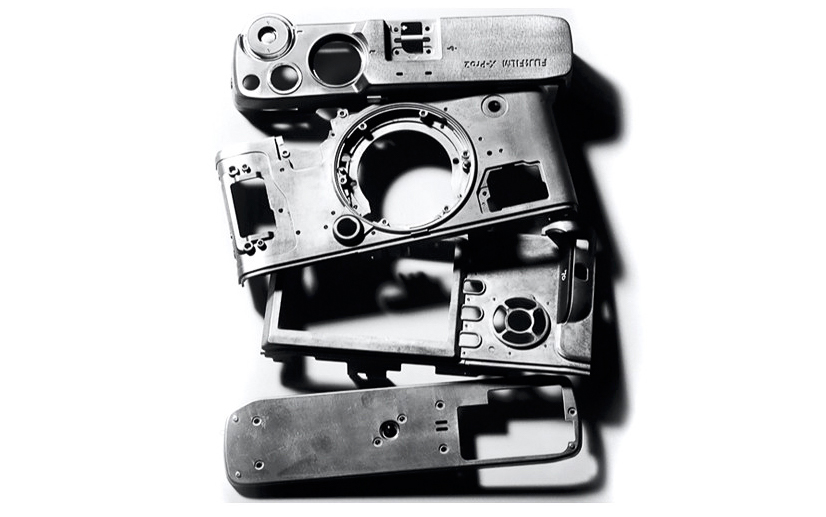 Fujifilm Issues Recall On 4.0 Update for the X-T2 Due To Unforeseen Issues

As with many other electronic devices that you may own, digital cameras run on a permanently installed software that is located on read-only memory inside the device. This unique operating system is called firmware and determines everything from how images are processed, autofocus, shooting operations, and even the look of the menu. 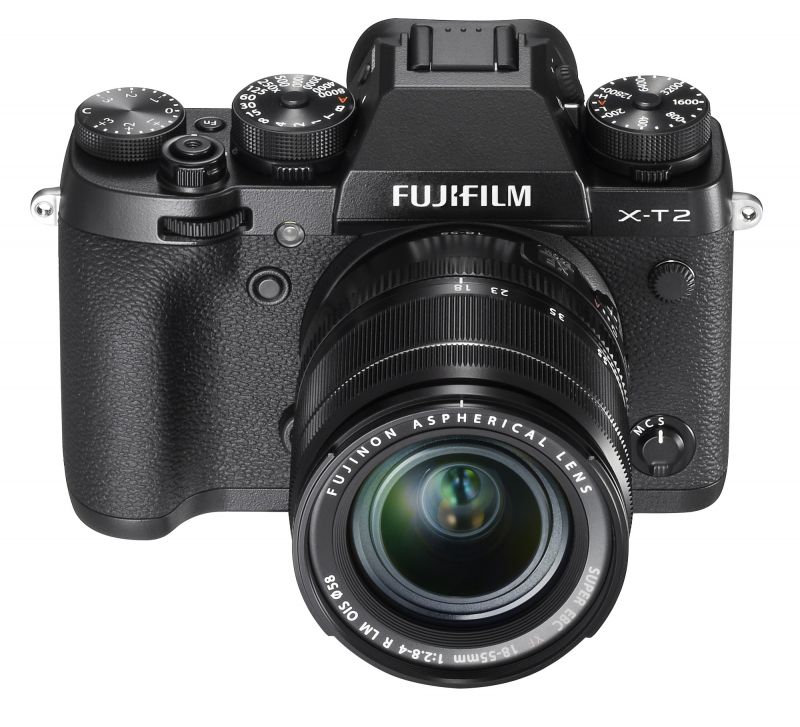 Usually, when a camera hits the market it is running version 1.0 or similar And it is up to the discretion of the camera manufacturer to release updates to squash bugs, improve stability, or add new features. Fujifilm is one of the companies that are more liberal with the release of firmware updates, often releasing updates that bring with them a lot of added functionality.

Just last week Fuji released their highly-anticipated version 4.0 update to the Fuji X-T2. The update was to bring new features to the nearly two-year-old camera including internal F-log, 120fps slow-mo and improved phase detect AF. This week, however, the update has since been pulled due to the introduction of certain bugs that were among the new features. Fuji acknowledged the issues and issued the rollback via their website. 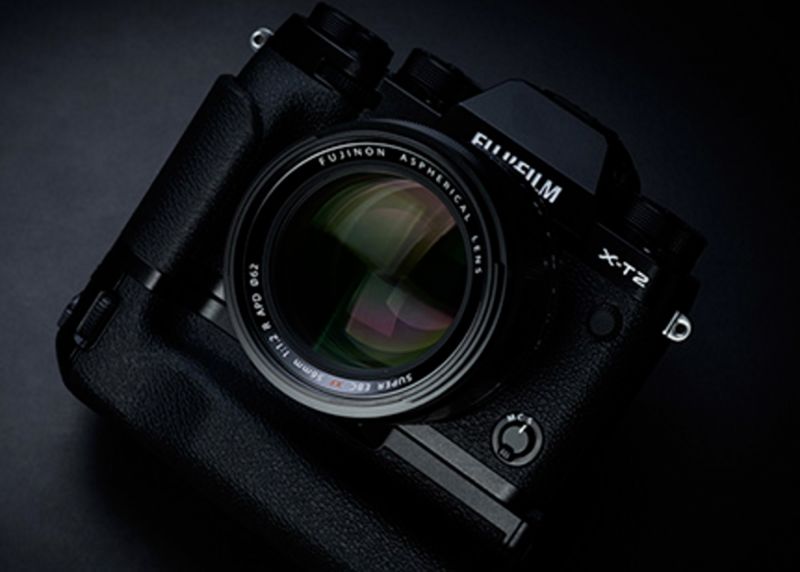 It has been brought to our attention that there are a few issues with the recently released X-T2 ver 4.00 firmware update. We have therefore taken the difficult decision to remove the update from the website until we are confident that all the issues have been completely fixed.

We deeply apologize for any inconvenience and disappointment this has caused. – General Manager Toshi Iida

Below are the issues Fuji is looking to solve: 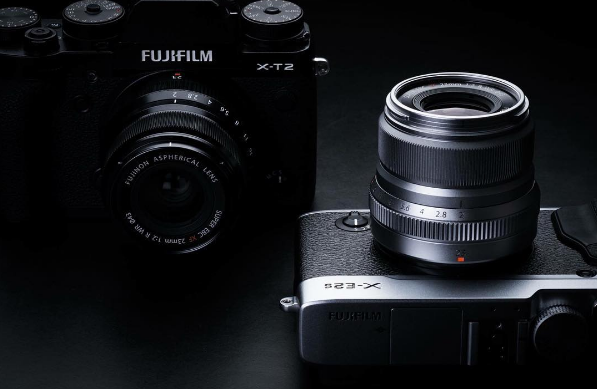 Since Fuji is looking into the issues and how to fix them, the updates to GFX 50S, X-H1 and X-Pro2, scheduled for May 2018 have been postponed to check the integrity of those systems.

For those photographers who’s philosophy is “update early and often”, Fuji has issued a patch to ver.4.00, the firmware ver.4.01; which is just a repackaged version 3.00 update. You can find the patch and read more about the issues, click here.