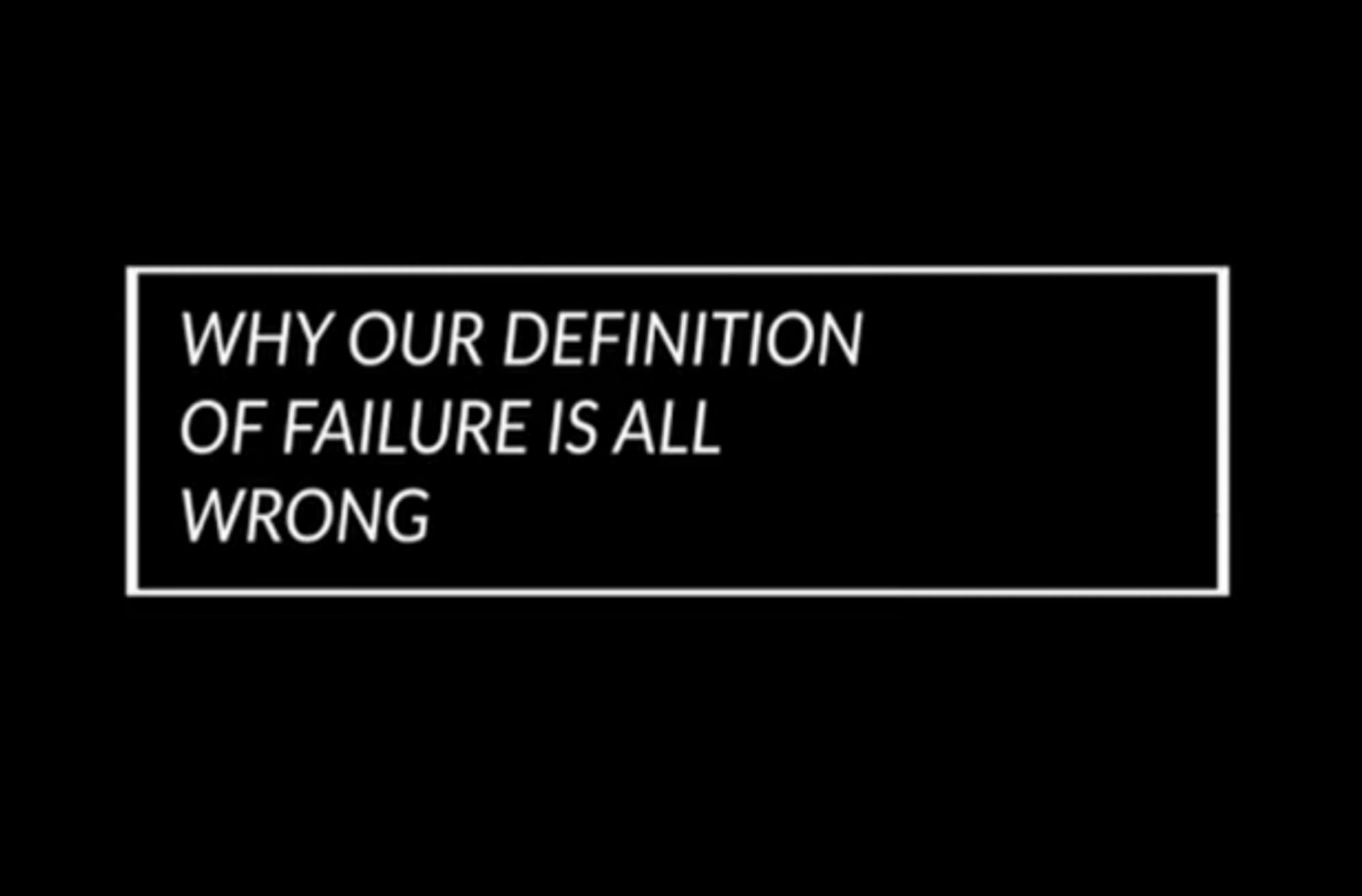 It’s a recurring motif for many people, and possibly a prevailing one for creatives, that failure is at our doorstep. And when it arrives, it arrives like a malignant cancer that we will never be rid of, and it insidiously has the ability to metastasize into every part of our life as such. The fear of failure can be as immobilizing as any neuroses can be, and be its own self-amplifying feedback loop. That is to say, fear, not as a result of a single act of failure, begets more fear and failure.

Creatives seem to be particularly susceptible to this, and as I sit here on the floor of our few-century-old English home, struggling with it myself and reflecting while away from the madness of Miami, I feel for many dealing with this sort of cycle. I feel especially for creatives leading this life based around a fear of failure because it quiets the creative inside, and that’s tantamount to making us live a farce. We know this, but the fear can be so strong that we would rather continue leading this quiet life of desperation, in a prison of our own making, even though the door is wide open. 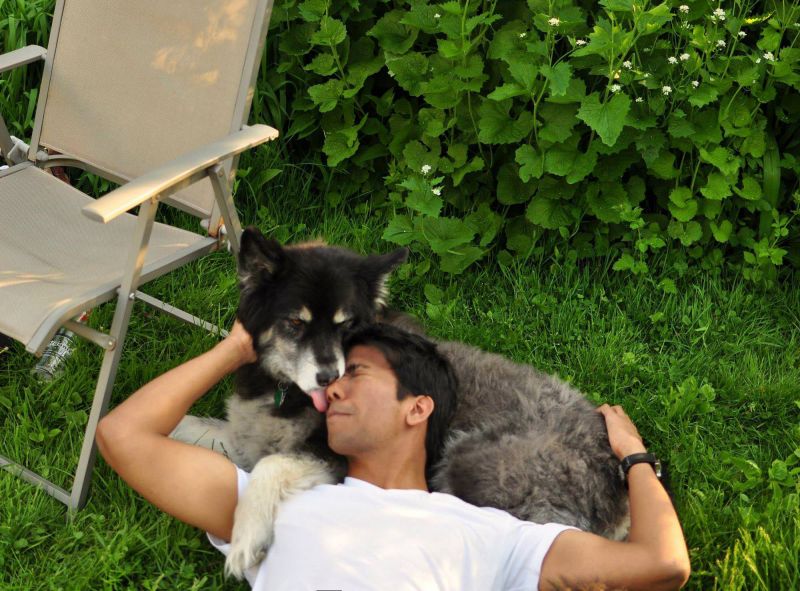 What has to be particularly tragic about this, is that at one point or another in our lives, probably many times, we’ve tasted the flip side of this. We’ve tasted success that comes from vanquishing fear, and it’s like a catharsis of your mind, and life seemed ever so sweet. It’s great even if the outcome wasn’t what you were aiming for; maybe it wasn’t a home run, but you stepped up to the plate, and you survived. Do you remember what that feels like? Of course you do, because it’s like some weird entheogenic experience you can’t get anywhere else. In short, it’s f#$%*&g amazing.

Sure, these words are reformulations, in a sense, of the old adage that we should enjoy the journey and not just the destination, but what’s hidden and inferred in that, is that thinking that way is actually optimistic. And optimism, like fear, is its own self-amplifying feedback loop, which tends to lead to successes.

We live in a world, a time, where we are bombarded with imagery and news of the highlights of life, and those seemingly experiencing their entire existence through a never-ending chain of highlights. And because information now, as Gates predicted, comes at the speed of thought, essentially, it can seem that many creatives around you are experiencing meteoric rises and unbridled success. And that, that can be a lot to live up to, because we forget about the journey, and think only of the end.

[REWIND: THE BEST BUSINESS ADVICE I CAN OFFER YOU]

In the video I’ve linked, Jay delves into how our definition of failure is in itself a failure, and how the reformulation of it could actually lead to more successes. Along the way, he highlights the struggles that came before the successes of people we all know well, and gives notion that we can begin to think of failures as doors to success, and I think, for some, that might be enough to help you vanquish your fear, and achieve that catharsis, that release, that euphoria just on the other side of it.

Incidentally, one way I’ve found helps is to have someone else join you, and you’ll each drag each other through the self-induced disruption necessary to breach the fear. Or bribery. That works too.

Body, Lenses, or Lighting | Which Should You Upgrade First?