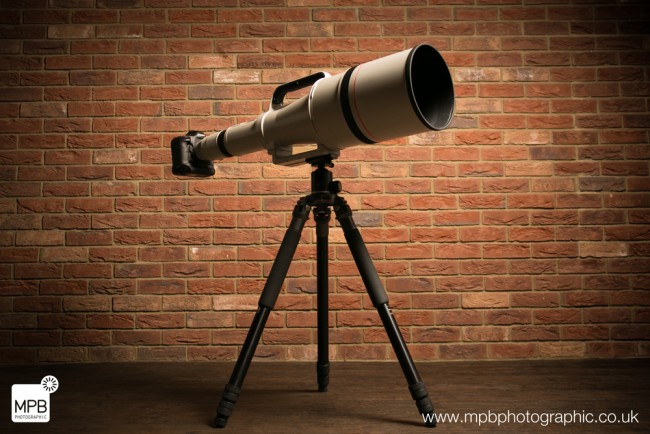 [REWIND: HOW TO BUY PHOTOGRAPHY GEAR WITHOUT BREAKING THE BANK] 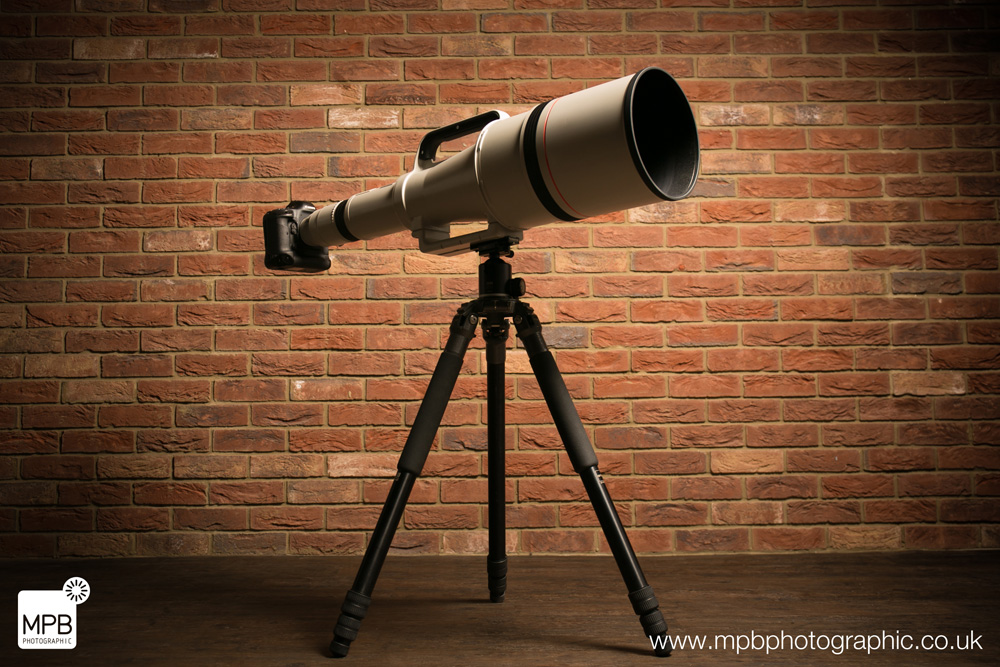 This lens is of the largest telephoto lenses that Canon made in the 1990s. It is rumored that less than 20 of these were ever made as they only produced 2 of them each year due to the time it took to “grow fluorite crystals large enough to be ground and polished for use in this lens,” according to a review of the lens from B&H Photo.

It weighs about as much as a small kindergartener (around 36lbs) and zooms far, far, far away. “Using a Canon EOS 1Ds Mark III, faces were recognizable at distances up to a mile or more.” Perfect for zooming in on someone in the next city.

This lens is in “immaculate condition,” according to the description on the MPB site. It doesn’t have any marks on the barrel or scratches on the 13 elements. Your purchase also includes:

And free worldwide shipping, of course, though it does not come with a bodybuilding assistant to help you mount it onto your tripod.

Time to pull out those wallets, folks and head over to MPB Photographic before some other millionaire snatches it out from under you.