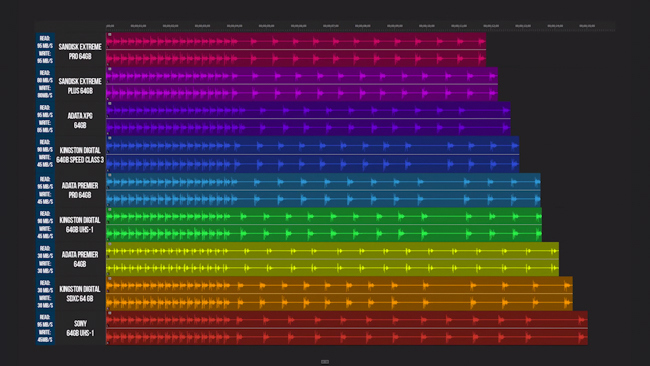 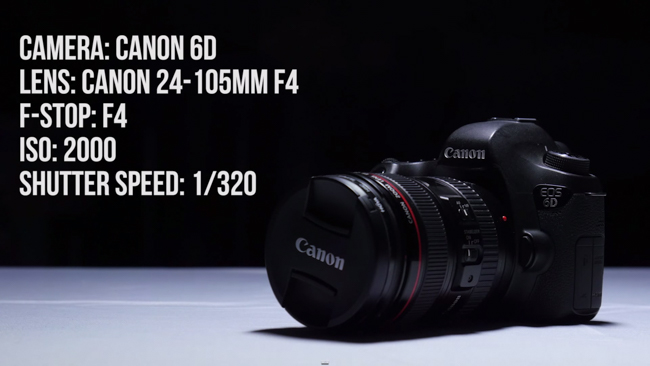 Regardless if you’re a Canon shooter, a Nikon shooter, or anything in-between, or you’re using a $100 point and shoot or a $3000 DSLR, in all likelihood Secure Digital (SD) flash memory cards are going to be what you use to record and store your images. Out of everything in your camera bag, they may be the most overlooked pieces of kit, and typically the place where photographers like to ‘save’ money. Though I don’t really understand this mindset of being cheap with the very thing that all other gear works to create, the world of SD cards is about as sexy as beige paint, and they all look the same. There are hundreds of options, and that makes it easy to just reach for whatever is cheapest and in arms reach. But does it matter? 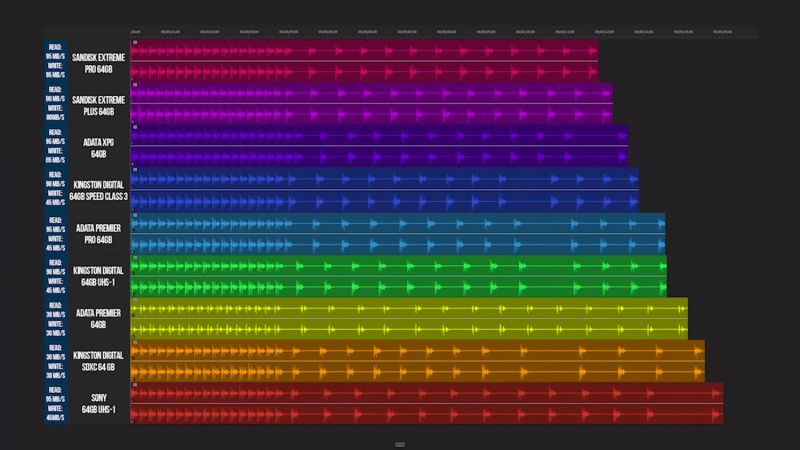 The most important considerations of SD cards are typically their reliability and data transfer rates in both read and write. Reliability is a tough one to measure, but read/write speeds are printed right there on the card itself, so it should be simple to tell, no? Not quite. As with so much in life, what we’re sold isn’t exactly what we get, and LinusTechTips has done an SD card comparison to see how real life performance of various cards compare to each other, using a Canon 6D and Panasonic GH4. 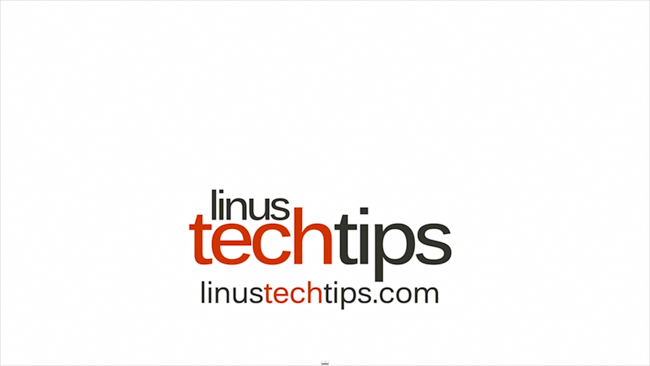 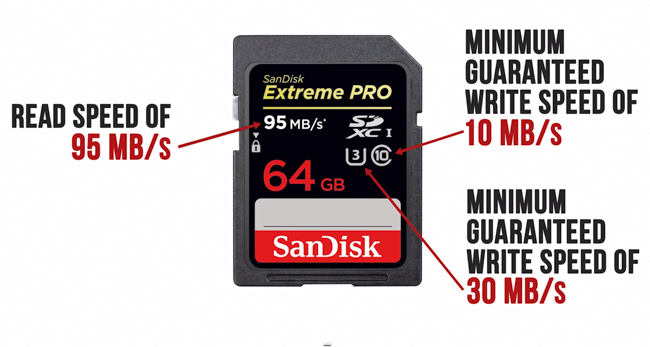 [REWIND: HOW TO REALLY FORMAT SD CARDS FOR OPTIMAL PERFORMANCE]

Using each memory card, 30 RAW images were shot using the burst mode of the camera, and using a microphone, each shutter actuation was recoded which gave an actual visualization of the recordings and times. Especially noteworthy is once the camera’s buffer had been maxed out. If you’re thinking that a big brand like Sony would put out the best performing cards, according to this test, you’re as off the mark as they are. Sandisk Extreme came out on top with the most accurate recording times in correlation to the advertised speeds.

Check out the video for a more specific breakdown to see how your cards stack up, and if maybe you should consider changing.

8 Photography Website Trends to Watch Out For This Year