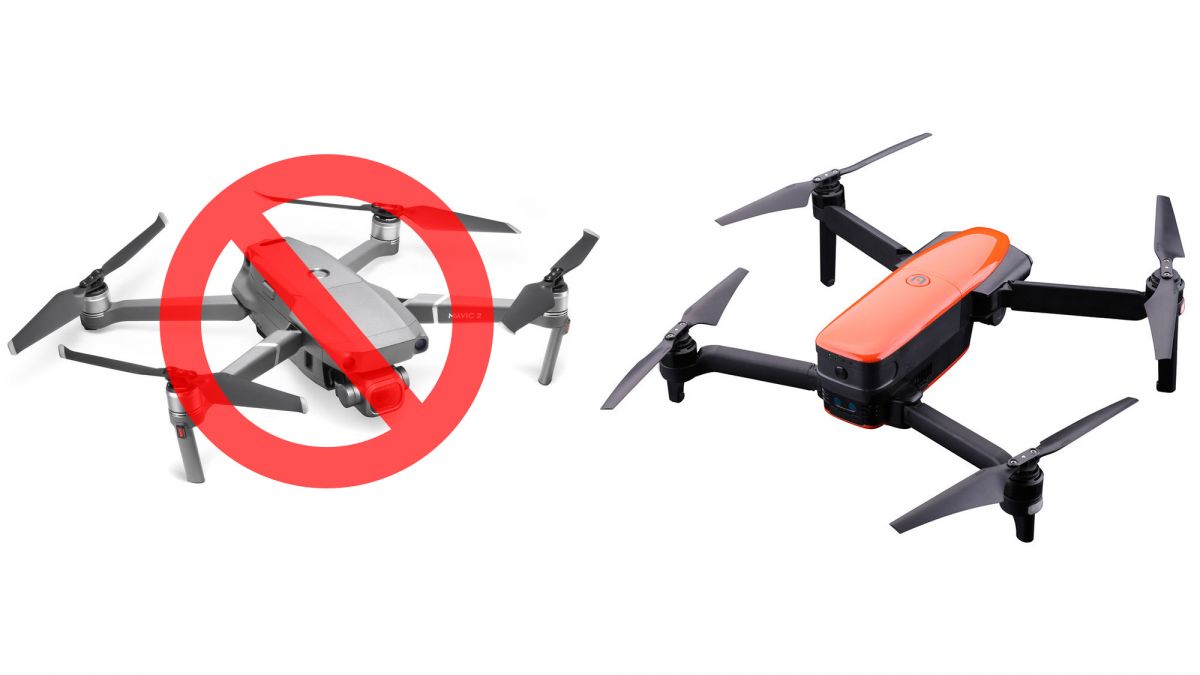 Back on March 2nd, Autel Robotics USA won its lawsuit against DJI with the US International Trade Commission (ITC) thanks to Steptoe, a leading international law firm. The suit found that SZ DJI Technology Co. Ltd. violated Section 337 of the Tariff Act of 1930, as amended. DJI has been importing and selling drones that infringe on Autel’s US Patent No. 9, 260,184 which is titled “Compact unmanned rotary aircraft” and describes a “rotary wing aircraft apparatus has arms extending from a body, and a rotor assembly attached to an end of each arm.”

It’s pretty clear that the Autel and DJI drones share a lot of similarities and the Judge in the case clearly agreed. What does this mean for DJI? Well the judge recommended that DJI be barred from importation of the following products into the USA: The Mavic Pro, Mavic Pro Platinum, Mavic 2 Pro, Mavic 2 Zoom, Mavic Air, and Spark. Additionally it was recommended a cease & desist order prohibiting DJI from selling any of the aforementioned products that are _already_ in the United States once the exclusion order is issued. If this is upheld, ALL of these drones could be removed from the US retailers as soon as July of 2020!

DJI was also forced to post a 9.9% bond during the 60-day presidential review period following the exclusion order. Autel also filed a petition to stop other DJI products from being sold including the Phantom 4 and Inspire series of drones. This is pretty significant news and potentially a big blow to the UAV giant. I’ve never personally used the Autel line of drone but was a fan of the Mavics, so it’ll be interesting to see how this all plays out, and we’ll be putting in a request to do a review of the Autel drone for some time in the near future. Until then, what do you think? Have you used the Mavic or Autel aircraft before? Have you compared them to the Mavics? How do you think this ruling will impact your current drone use or future purchase plans? Let us know in the comments below! 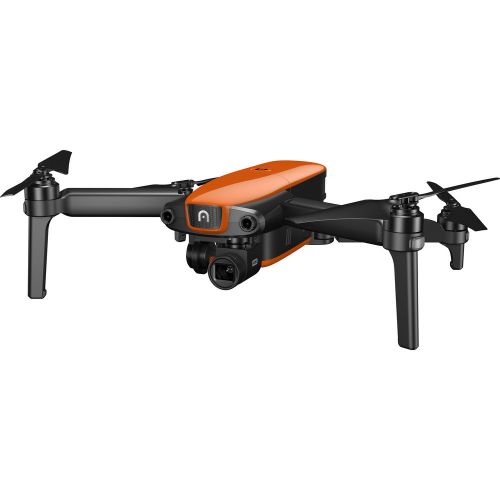