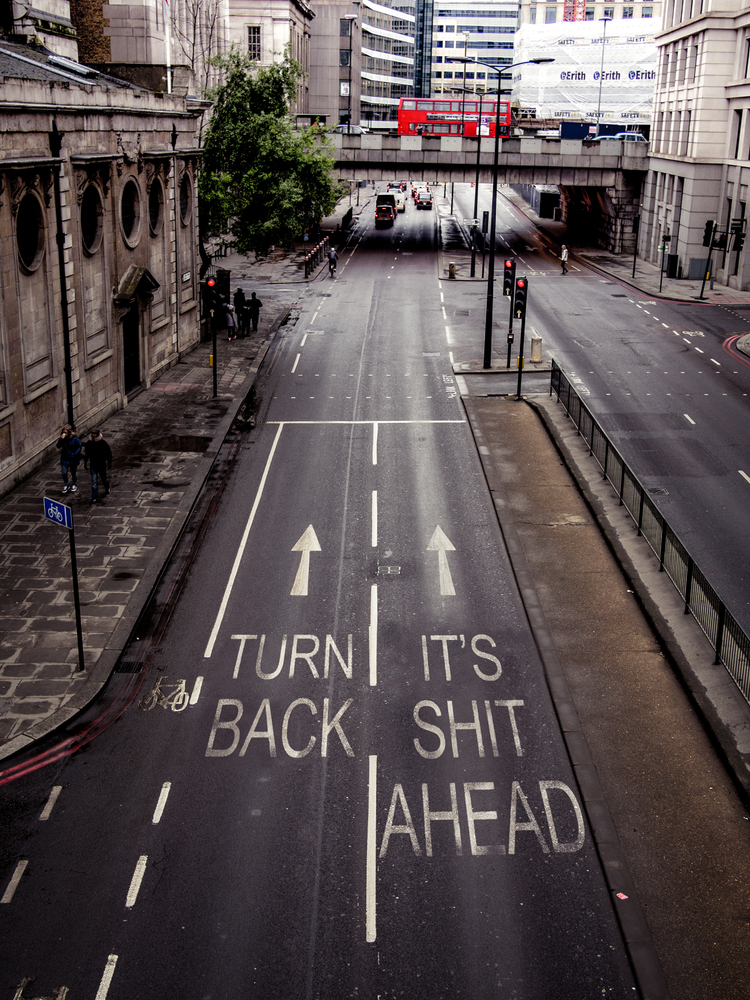 Who doesn’t love a little Photoshop in their images? A subtle brush of Photoshop magic can add a lot to an existing image. That’s the thought of London-based photographer James Popsys, who likes “to use Photoshop a little bit,” to add some contradiction and irony into his composites. Popsys’ work reflects his humorous and quirky personality as he composites everyday objects together to create fantastical images.

A fish stuck through the ancient windows of the Colosseum or Big Ben taking a rest with a sleep mask and some headphones wrapped around, are just a few examples of the images in Popsys’ portfolio. According to his bio, he used to take his Micro 4/3rds camera around London (an Olympus from what I gather) and take pictures of things no one cared about. Admittedly, he got bored and began taking a different approach to his images. He realized that he didn’t want to document a scene but create one.

I’m most interested in making photos about subjects, not of subjects, and I’m always hoping for people to react to them with a smile. I try not to bog myself down in the technicalities of getting perfect shots, so I typically don’t worry about ISO and leading lines for example. Instead I focus my attention on telling a story. If I think up a concept for a photo that I’ve seen before, I generally discard it. I’m always trying to be different, not just better. 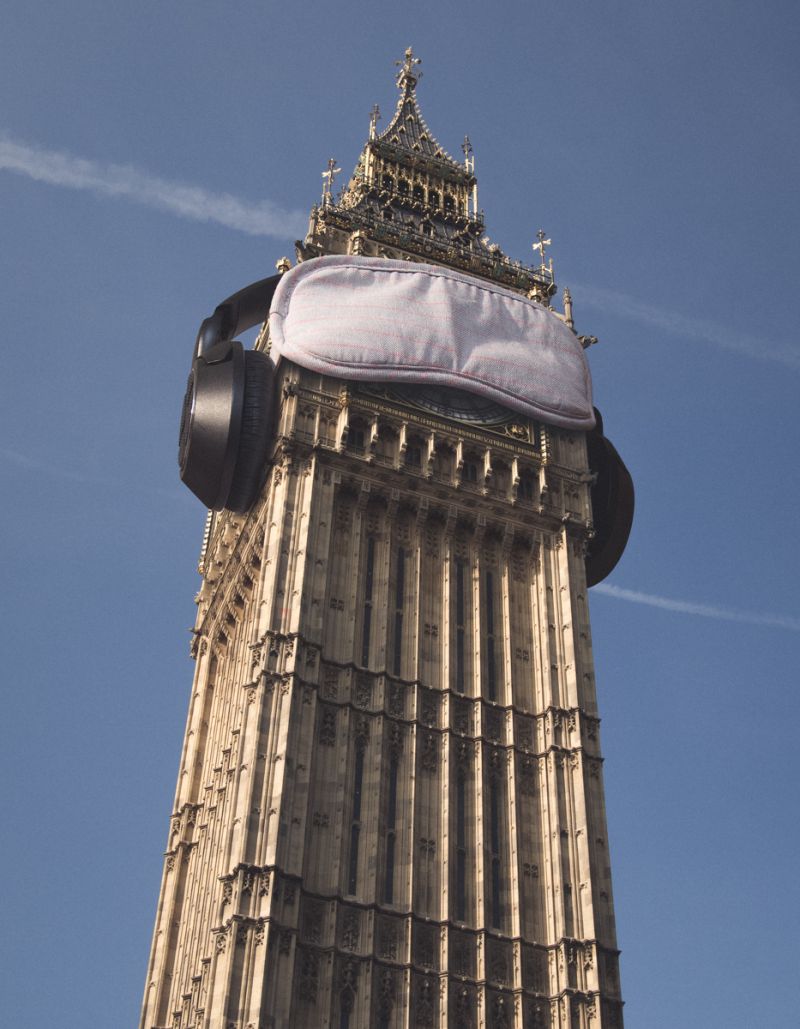 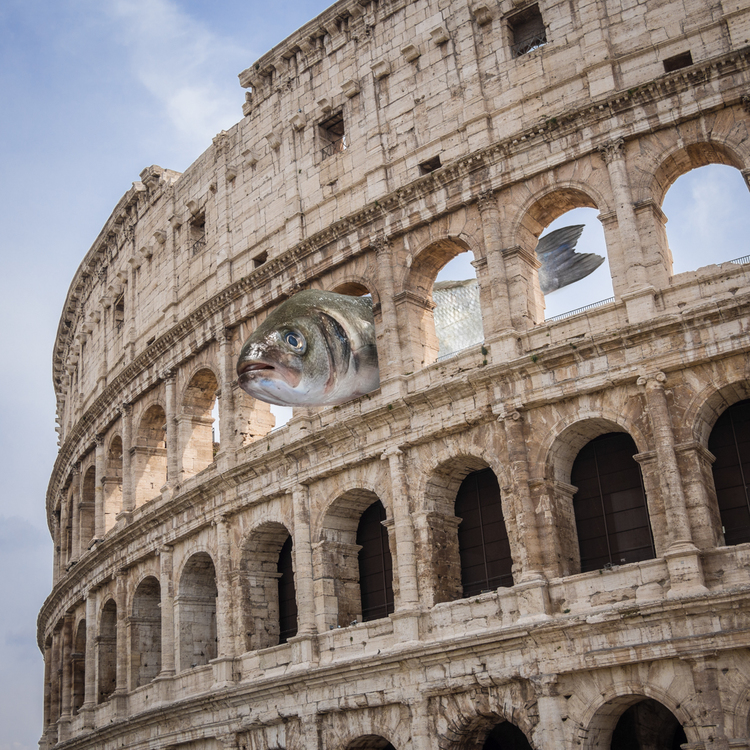 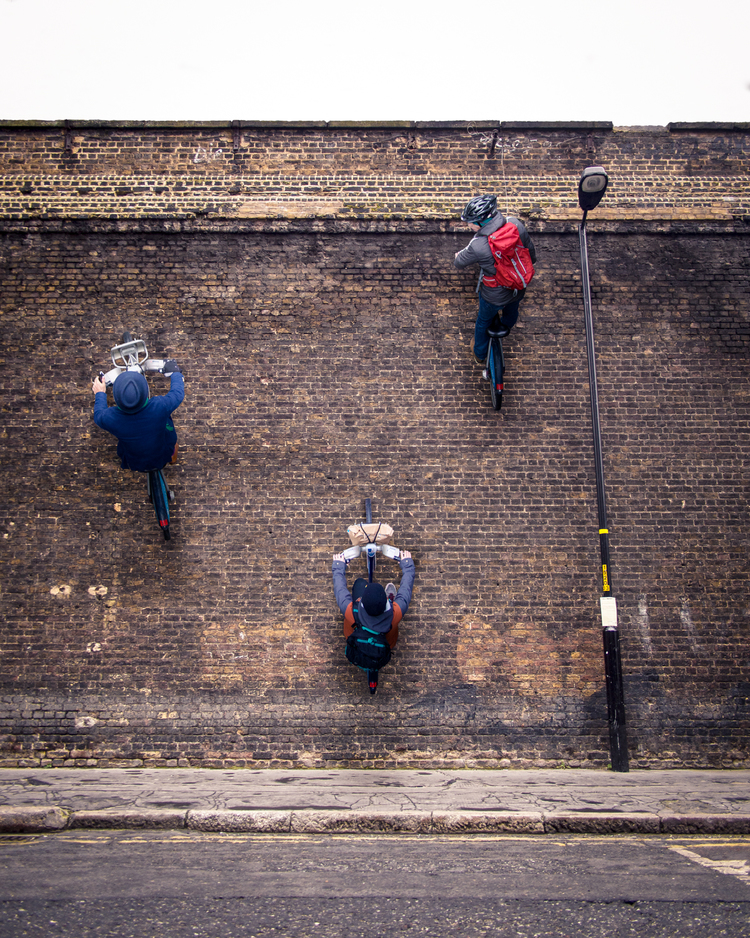 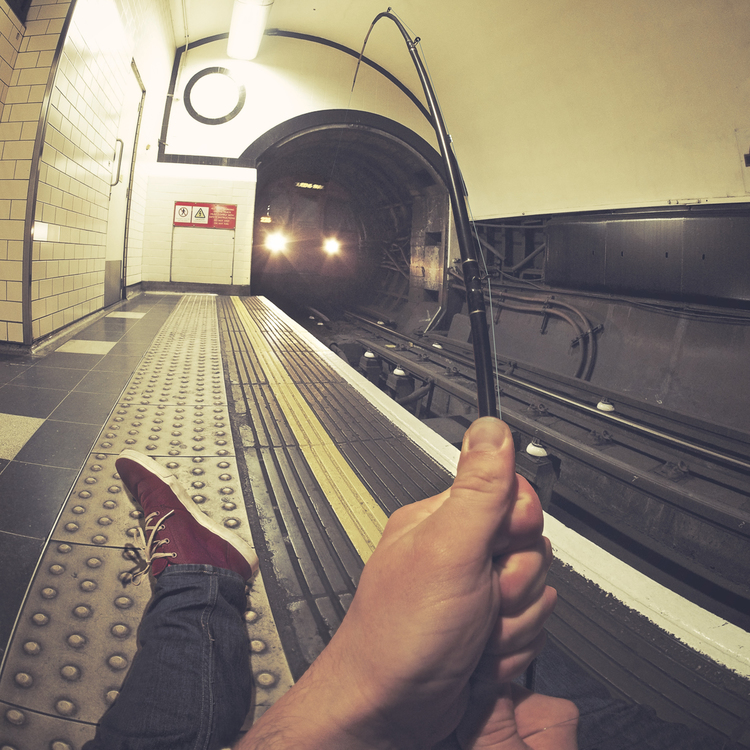 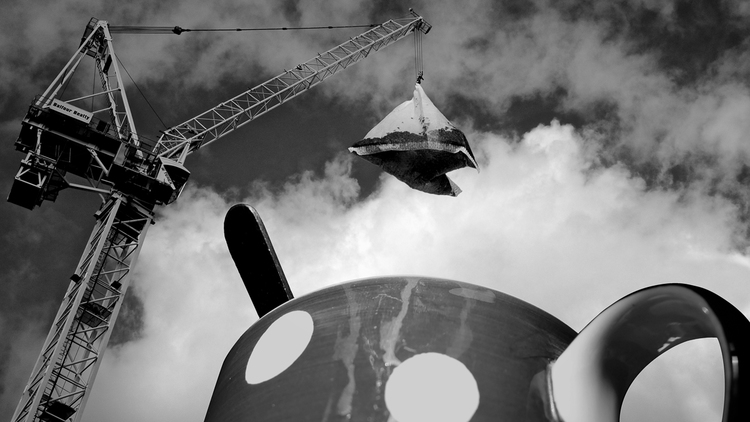 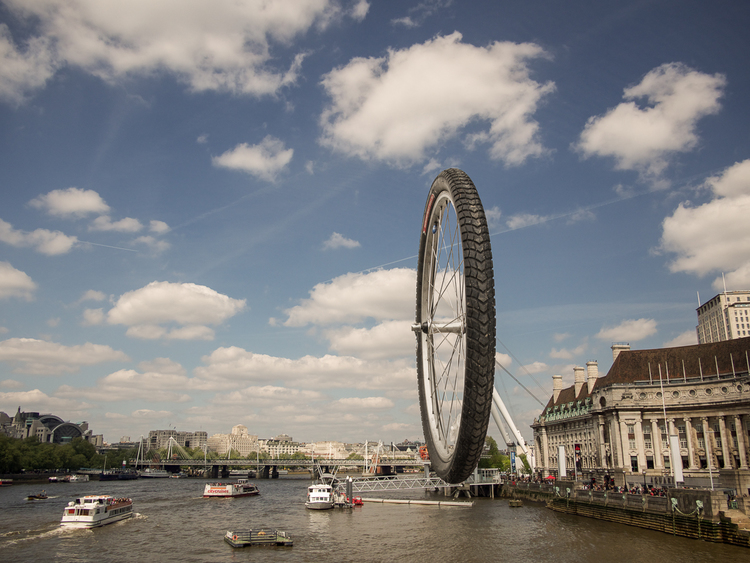 CREDITS: Photographs by James Popsys are copyrighted and have been used with permission for SLR Lounge. Do not copy, modify or re-post this article or images without express permission from SLR Lounge and the artist.

Tracks are for Trains, Not Senior Photos