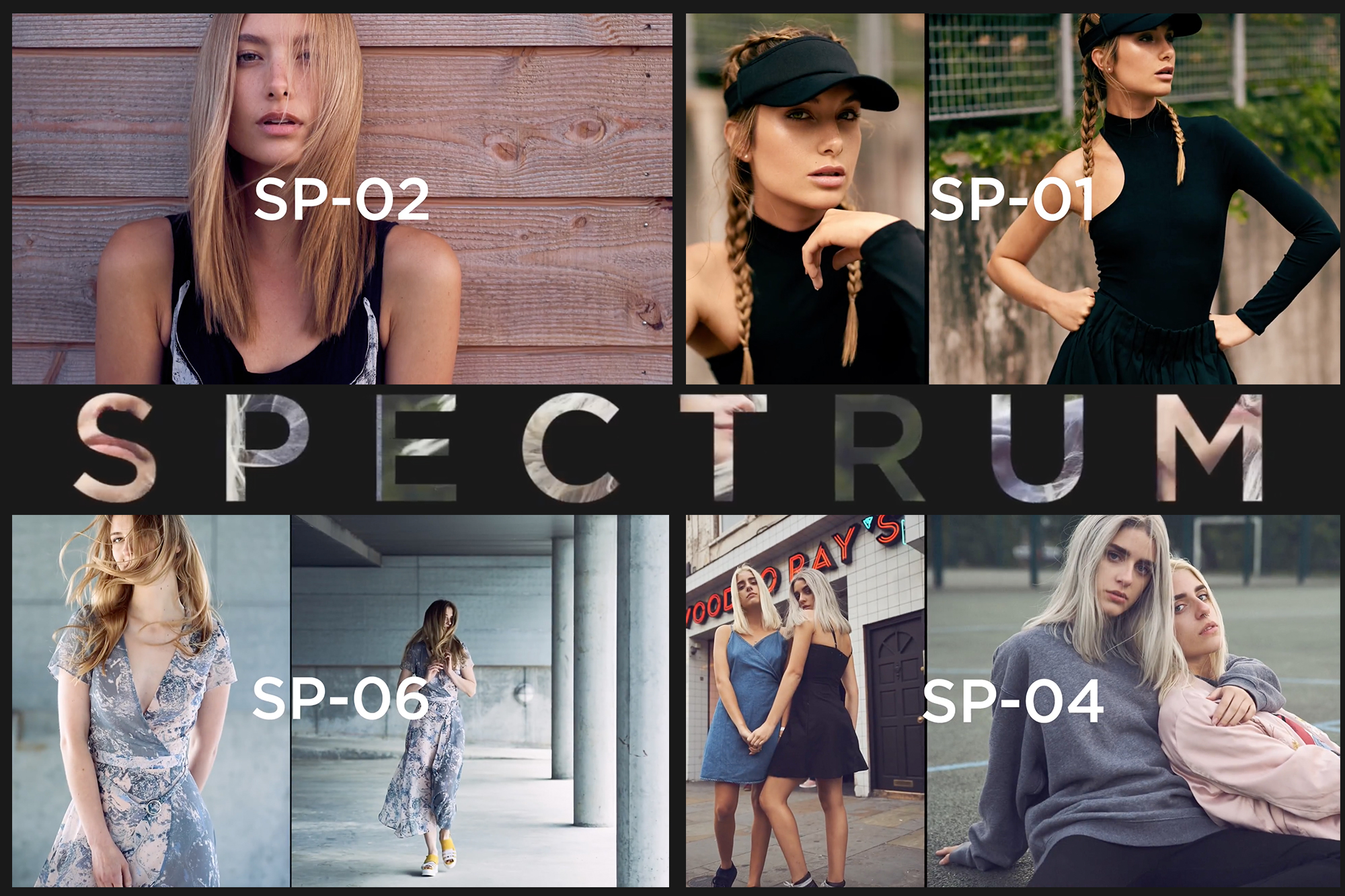 As any wedding photographer knows, presets for Lightroom users help with workflow, getting the desired colors and looks that photographers desired from their images, and with consistency. Capture One had been notoriously lacking in color profile presets for some time and Phase One sought to rectify this with their release of the Capture One Styles Pack earlier this year. Today Capture One released its new Spectrum Styles Pack to add to the mix.

The introduction of Capture One Pro 10 brought a collection of new features and updates, one of which was an update to the ‘Styles & Presets’ tool. In Capture One, Styles are more closely aligned to presets as you may be used to in Lightroom, though not exactly the same. A preset is a saved pre-made adjustment that pertains to only one tool and applied by that tool, whereas a style is a pre-made adjustment for one or many tools.

Spectrum is the first pack in a series offering a sundry of color grading options to add a specific tone to your images without affecting the exposure or contrast. The Spectrum Styles Pack includes 15 different color grading Styles, each with two intensities, bringing the effective total of 30 Styles. Capture One says,

“The Spectrum Styles Pack introduces a new type of Capture One Styles, enabling you to easily include a high-end touch of color grading in your daily workflow. While maintaining full control over your editing, Spectrum achieves impact through understated adjustments, either partnered with another Styles Pack or on its own.” 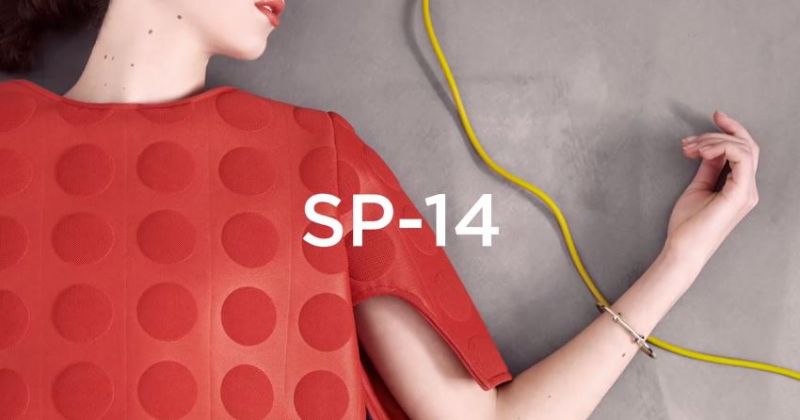 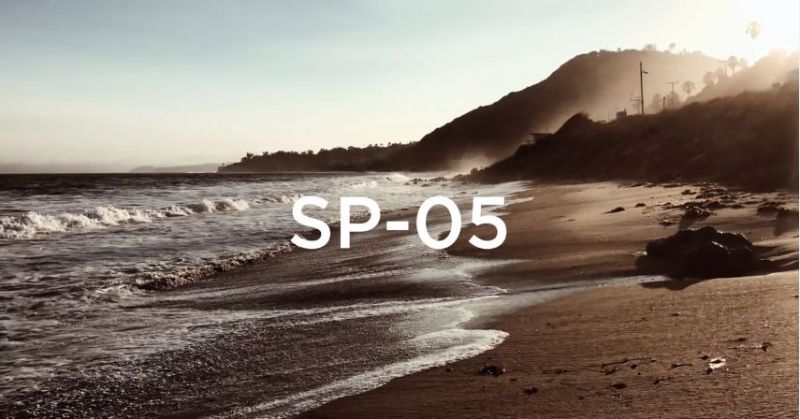 The pack, like the other Styles Packs, is easily installed. Once the pack is downloaded either double-click the pack or drag and drop the pack into the COP window. The new style can be added to individual images, batch processed, and even applied upon importing.

A sample of the Spectrum Styles Pack with 3 styles can be downloaded for free here. For all 30 styles, the pack retails for  $49, which makes it the least expensive of the set. 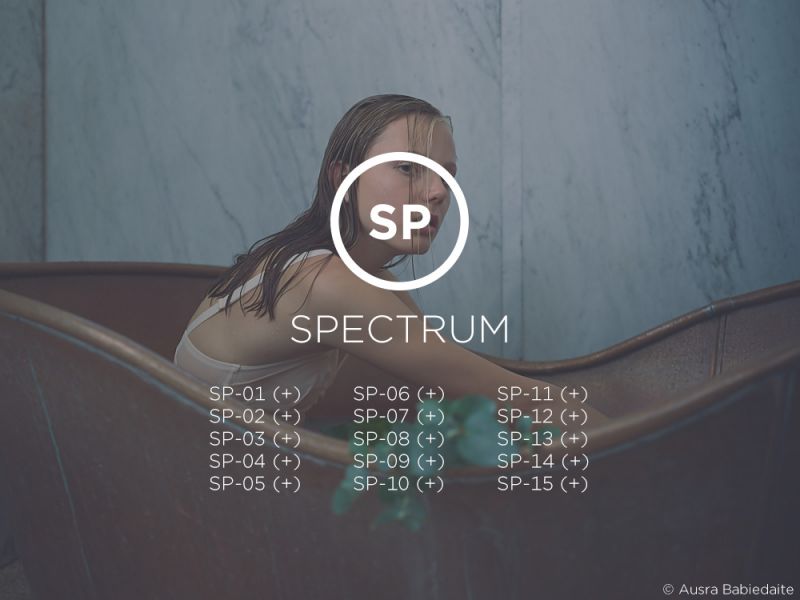 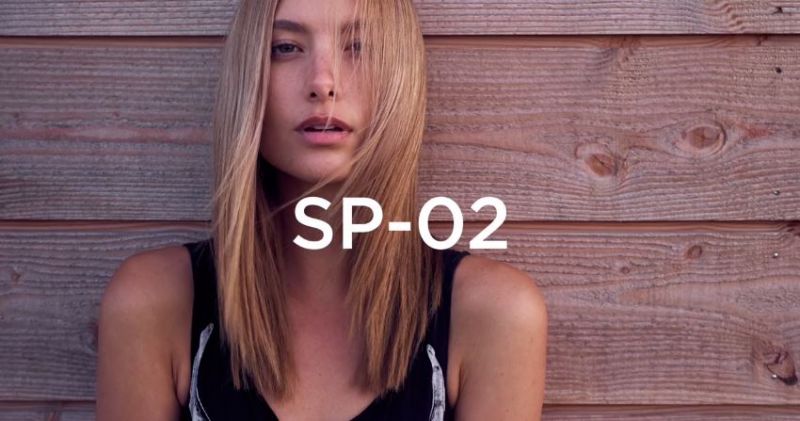 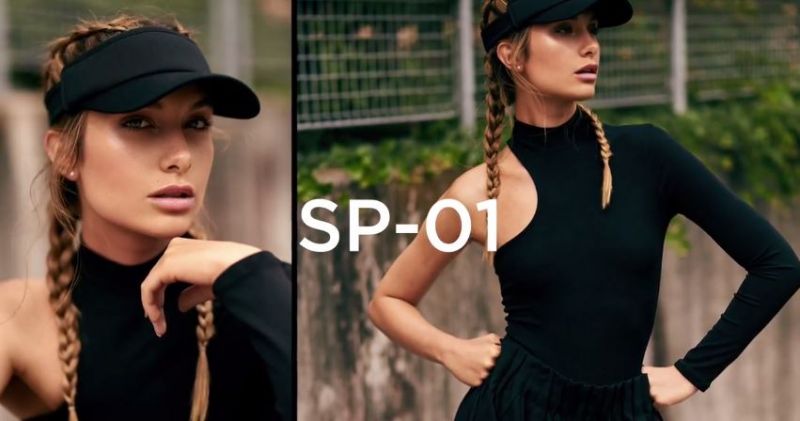