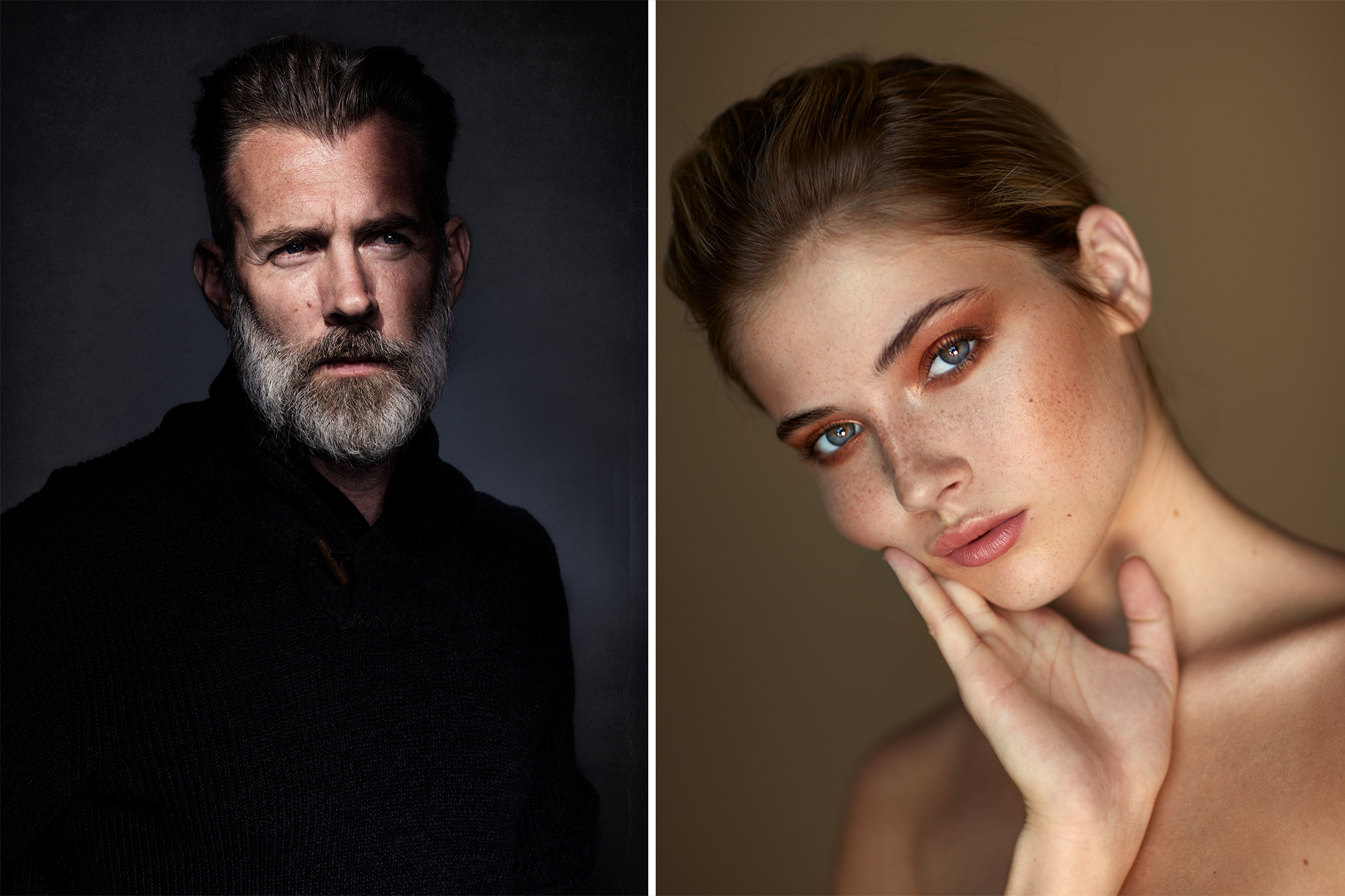 Zach and I are sitting at a table in the press room of a Vegas hotel. He is wearing black jeans, and a black t-shirt with a black jacket. Zach is always wearing black (when he’s not wearing plaid). On the table next to us there is a spread of deli meats, which he won’t touch, and some coffee which he does. Thrice.

He knows everyone in the room that matters and everyone knows him, but is pretty low-key, not really engaging in the typical dross of fluff talk, instead discreetly analyzing all conversation in the room to see what’s worth joining, wearing the expression of someone who has faced some existential and gnawing questions at a young age – it’s almost Jungian. Sitting slouched over reading something on his computer you could almost pass him by without noticing someone was there. Almost.

But Zach’s sort of genetically ill-suited for anonymity. His six-foot-something frame takes up a good amount of space in the world, and it’s hard to remain unknown when you’re the Editor-in-Chief at LensRentals, prior editor at Resource Magazine, contributing for Retouching Academy, and running photography workshops around the country with sponsors like Phase One and Profoto. And that’s before you talk to him.

When he speaks he often does so in italics. There’s an unassuming irony in an almost British-comedic sense with which he speaks, in the way someone who is above said fluff, would have. It’s the kind of personality you’d need, say, to have an interesting but calm interview with Kanye West, even though you hated him.

And that lends well to his work, because that sort of ‘mensch’ way, makes for a good educator and provider of solid work. Zach’s photographic work is solid, and current, and dependable, and devoid of fluff. With a focus on portraiture and headshots, there’s likely something to be learned from Zach regardless of what you shoot, and we’re glad to have him, a friend, join for our series of fun and concise interviews with those doing great things in our industry.

So, without further a-do, Zach Sutton:

How old were you when you had your first paying photography job, and how much time between that and the second?

I think my first paying job came when I was around 20 years old. If I had to guess, it was probably some band photos for a local band, and they probably negotiated my price down to a pathetic amount. I had only been shooting seriously for a little while at that point, so the idea of making money taking photos was still pretty fascinating. I think the second job came a couple months later, and probably is the same story – a local band, paying me a pitiful amount for promo photos.

I’m going with a Pigeon. Because they’re the perpetual underdogs but complete survivalists. Those bastards can live through anything, and do so with a kind of ‘eh, whatever’ attitude.

Do you think there’s a maximum or minimum age where you can begin being a photographer?

Of course not. However, I think it is important to have an open-mindedness towards photography regardless of age. I think we have a habit of reaching an age and becoming stubborn in our ideas, and refuse to advance our techniques because of our stubbornness. A wonderful quote from Douglas Adams seems to reflect that perfectly —

“I’ve come up with a set of rules that describe our reactions to technologies:
1. Anything that is in the world when you’re born is normal and ordinary and is just a natural part of the way the world works.
2. Anything that’s invented between when you’re fifteen and thirty-five is new and exciting and revolutionary and you can probably get a career in it.
3. Anything invented after you’re thirty-five is against the natural order of things.”

“Argue for your limitations, and sure enough, they’re yours.” – Richard Bach

My best photography purchase under $100 has probably been a Leatherman Multi Tool. Especially when starting out and using more budget friendly gear, it was about every single shoot I’d be putting something back together on location.

Best ever? Probably my Canon 85mm f/1.2L II. In the last 4 years, it has been my lens for about 90% of my work. At this point, it’s a little beat up and in desperate need of servicing from Canon, but the idea of parting with it for a week or two to get it serviced seems impossible. 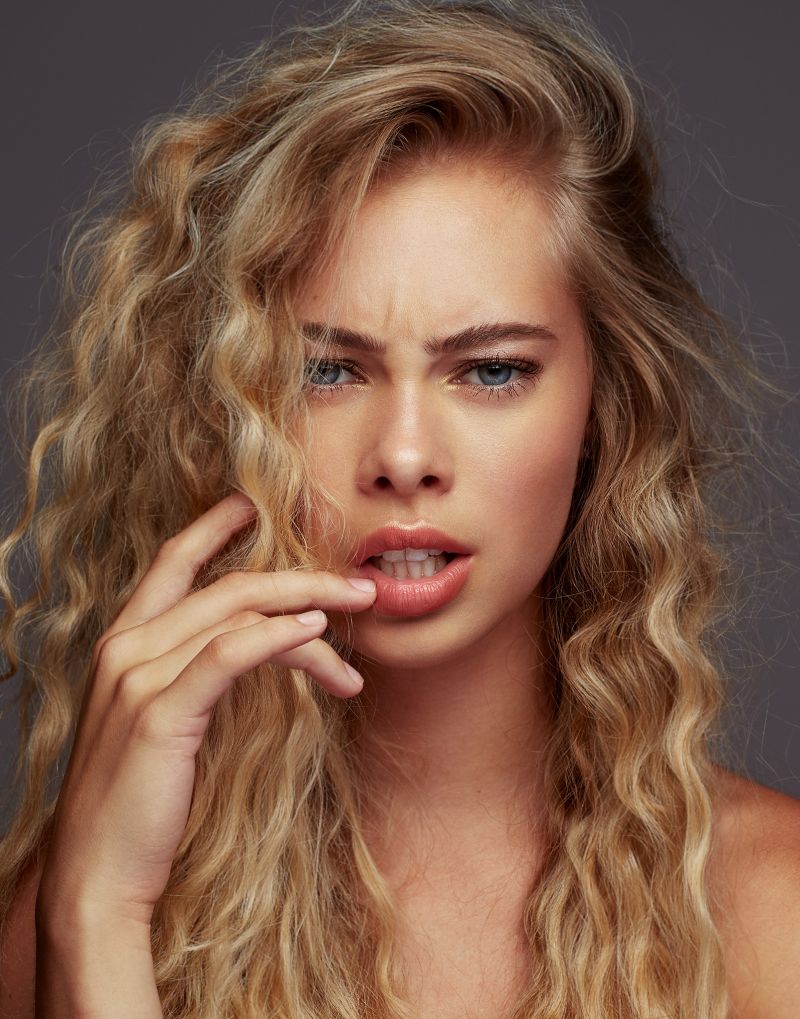 What’s in your gear bag? 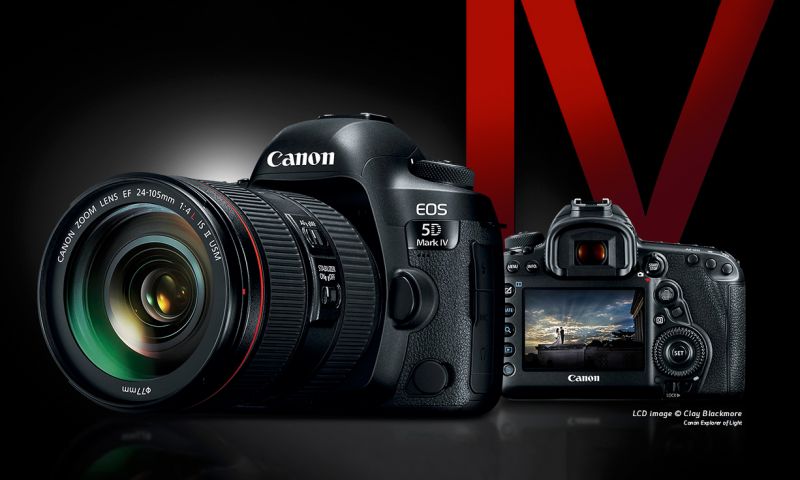 What’s the most pervasive myth in photography?

That there is some secret shortcut to advance your career. It’s all just hard work and time.

What do you think the next big trend in photography will be?

Seems that lighting has finally transitioned back into precision work. For a long time, it seemed that the lighting style was to just get a giant modifier, and hit your subject with it for the Annie Leibowitz effect. I’m glad to see that it’s transitioning back into a little more accuracy based lighting, where feathering and properly shaping the light is a necessity. See Dan Winters, Chris Knight and Nadav Kander. 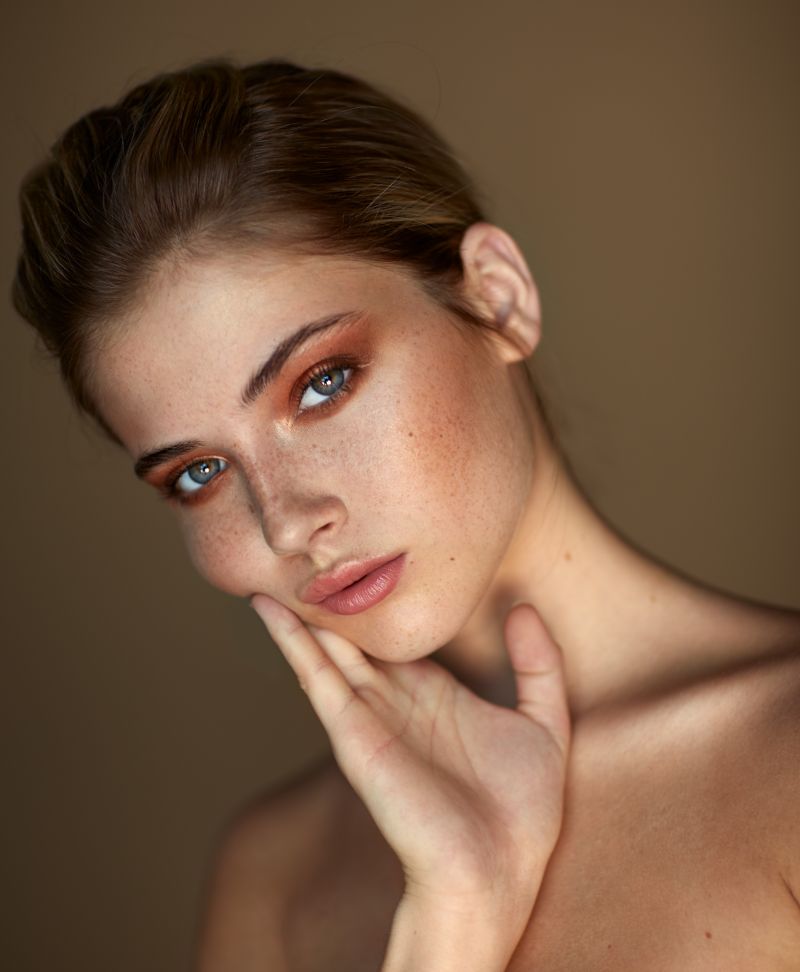 Do you think DSLRs are on the way out?

Probably not quite yet, but soon. Sony has been absolutely killing it with the Mirrorless systems, and Nikon and Canon need to do a better job of grasping that market. However, mirrorless systems still have a really limited product line when it comes to third party products, which is what has been keeping the DSLR afloat, in my opinion.

Who took the best photo of you (selfies allowed)?

Probably my friend Dylan Patrick. I helped him on a job for a private jet company, and he was able to take a photo of me from the hangar rooftop, which immediately made me look cooler than I actually am.

Was there a time when you almost gave up photography and why/how did you get through it?

There was never really a time where I thought about calling it quits, but have definitely had my share of burnout and exhaustion from it. I always tell people that the old adage of “Find your dream job and you’ll never have to work a day in your life” is false. I still have to work all the time and sometimes the work I do isn’t inspiring or anything but exhausting, but I never lay in bed wanting to give it up.

I’ve always found the best way to get through burnout is to just stop shooting for a bit. Go on a trip, don’t bring your camera gear, and just let yourself decompress. You’ll find that once that happens, you’ll want to be creative again, and creativity will come more naturally again.

What would someone who doesn’t like your work say about it?

That it’s probably too commercial. Though I’ve never thought being commercial was a bad thing. 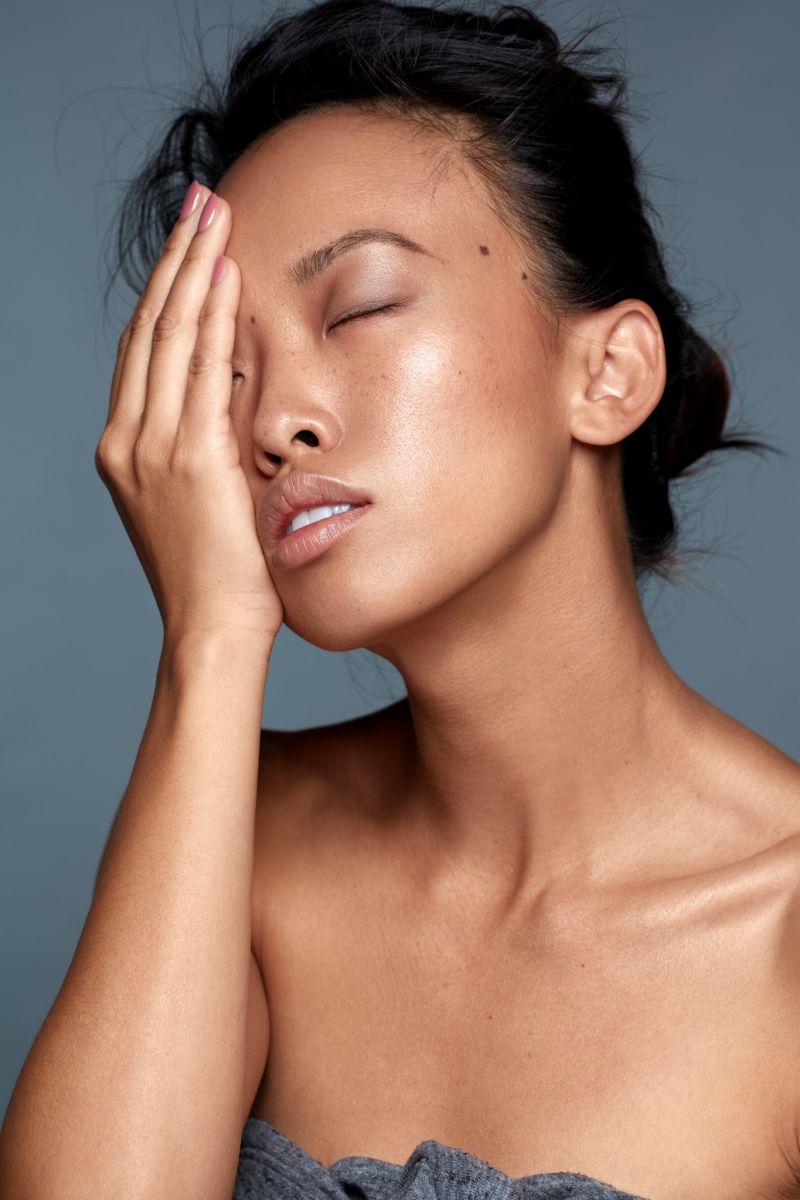 Do you have a photography good-luck charm (could be a gear piece/person/whatever)?

You know I’m way too logical (and maybe cynical) to believe in anything like luck. :-)

What’s the best move you’ve made in your career?

The best move I ever made for my career was to physically move. I’m from Michigan originally, but moved to New Mexico some years ago and saw substantial growth in my business and work. A few years ago, I moved to Los Angeles and saw another massive jump in the quality of work I produced. Push come to shove, and I’m just becoming a drifter…improving with each new city I find.

If you could go back to your first year in photography what would you do differently?

Approach it more seriously. The first few years of my work as a photographer were approached with such a floaty attitude about it. It wasn’t until the 5 year mark that I really buckled down and tried to make a career for myself. That said, I think I’ll say the same thing about myself now, in 5 years.

Have you identified your ideal client, and if so, how to you market to them?

I think we could learn a lot from an Improv Comedy class. I haven’t taken a formal one, but I have a basic understanding of how it works. One of the fundamental rules of improv comedy is to never say no, and never ask why.

I think when you’re talking about creativity with someone else, you should nurture ideas and not stifle them. Not all ideas work, but thinking creatively involves thinking outside the box. It’s really difficult to think outside the box if people keep pushing you back into it. I market to my ideal clients by showing them that I’m a person they can rely on for their project, and hope they provide me with the same kind of confidence and trust.

The Canon 200mm f/2L. I don’t own one, because their price makes them impractical for a portrait photographer. But every time I’ve used one…I’ve fallen in love. 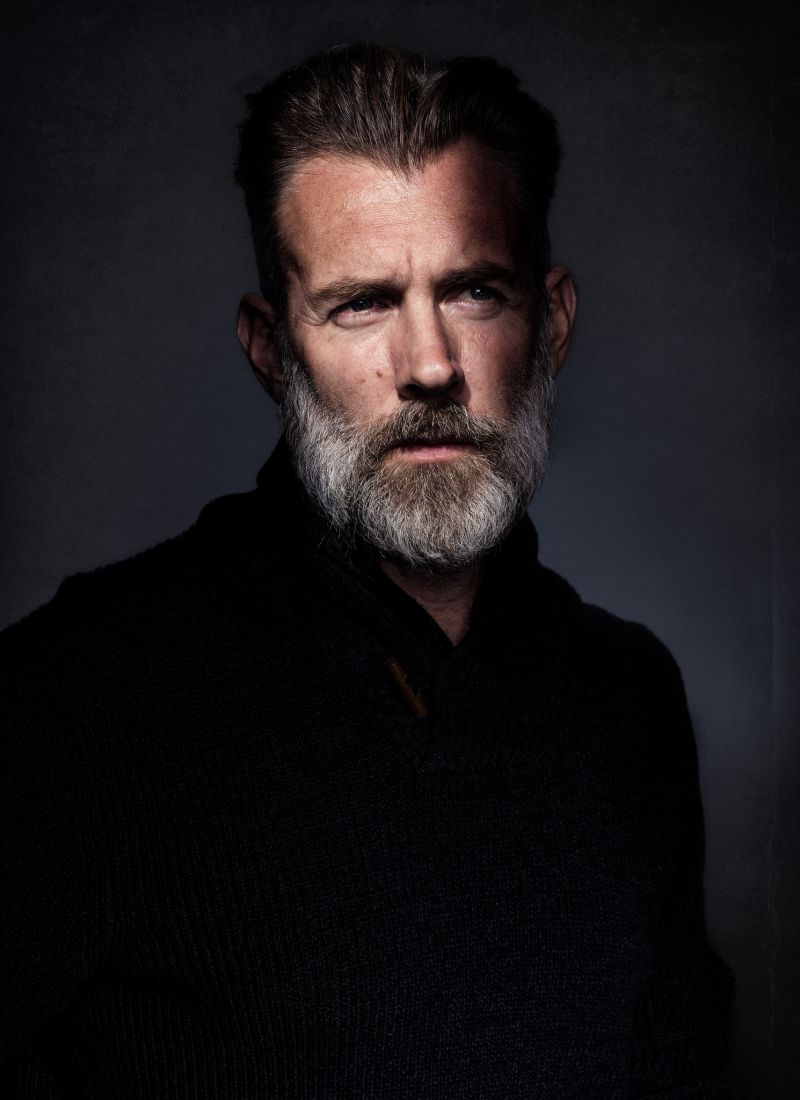 My all time favorite photographer is and will be Martin Schoeller. There is just something about his demeanor that is fascinating to me.

Honestly, nothing really comes to mind. I’ve certainly had my share of bad clients, weird clients, and so on…but it seems inappropriate to call them out on anything publicly. I just finish the job, smile, and tell myself not to work with them again.

If you had to give one piece of advice to aspiring and established photographers today, what would it be?

To be patient and keep working at it. It’s easy to get discouraged and ask yourself why you’re not getting the clients you want, but those things really just come with time. You look at the legends of photography, the Annie Leibowitz’s, the Mark Seliger’s, the Erik Almas’….they’ve all been shooting for longer than you’ve been alive. This game is not a sprint, it’s a marathon.

The moth joke from Norm MacDonald (below)

You can find more about Zach, his work, and workshops on his site, LensRentals, and his Instagram. 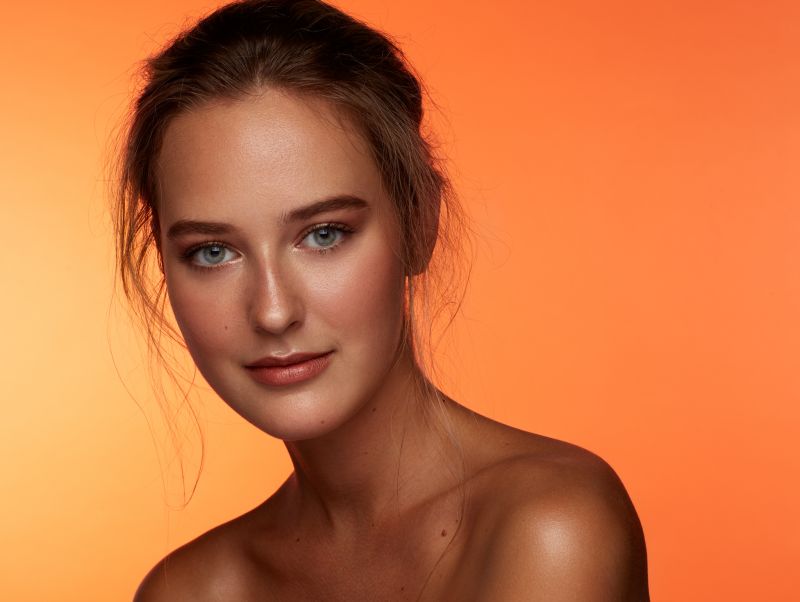 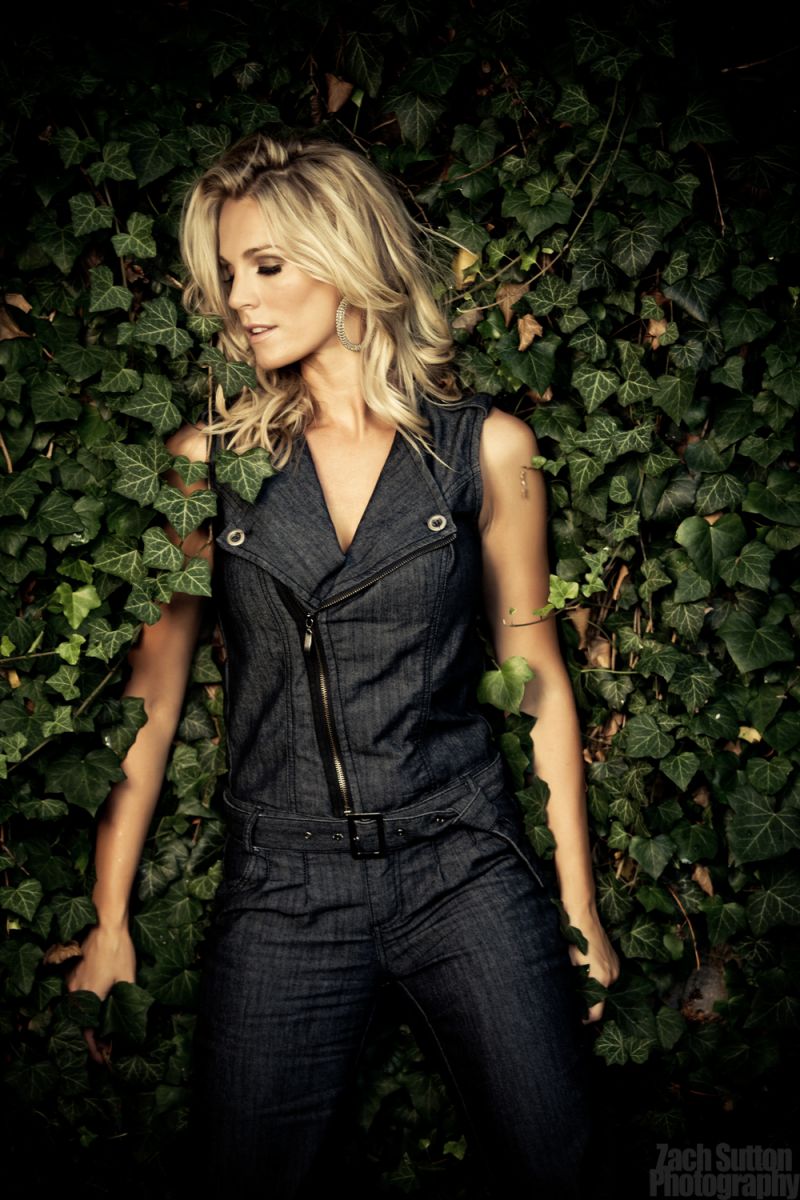 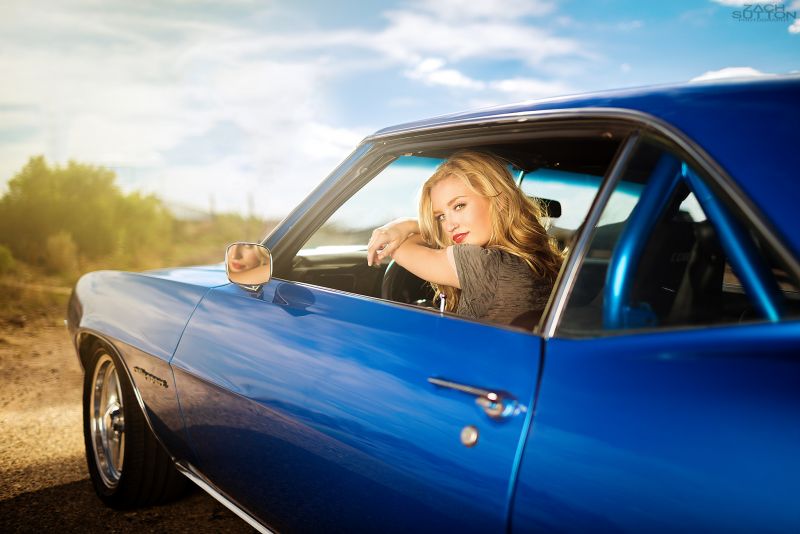 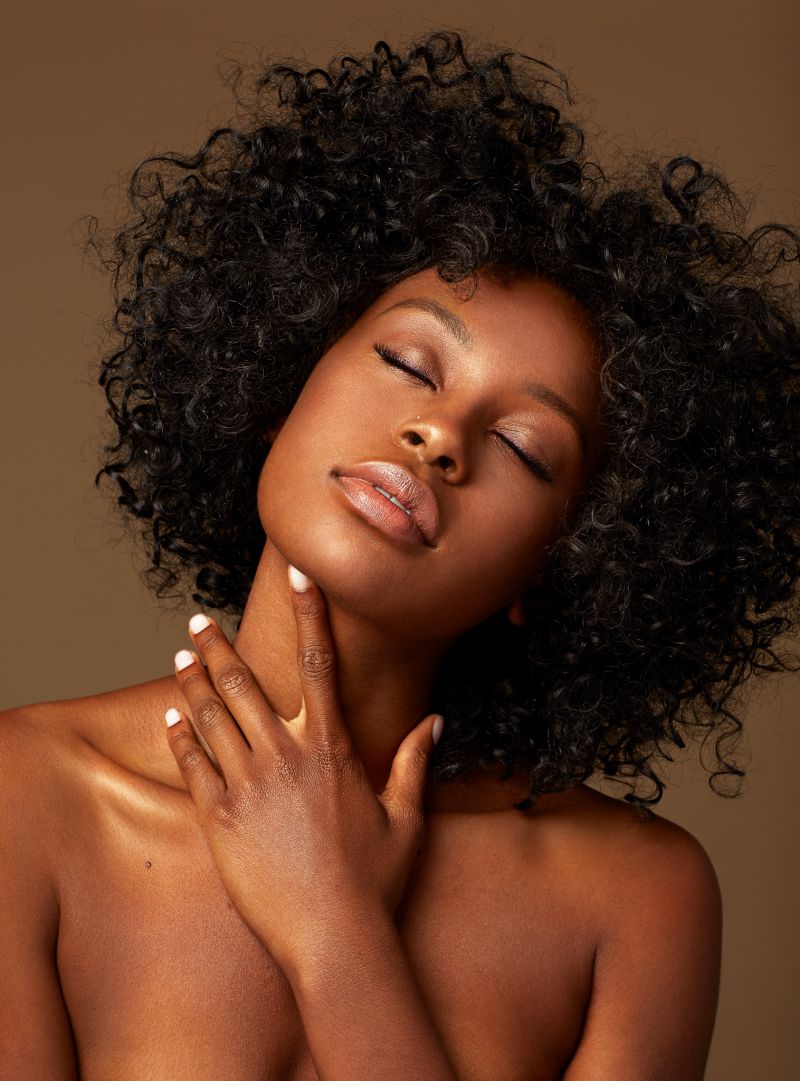 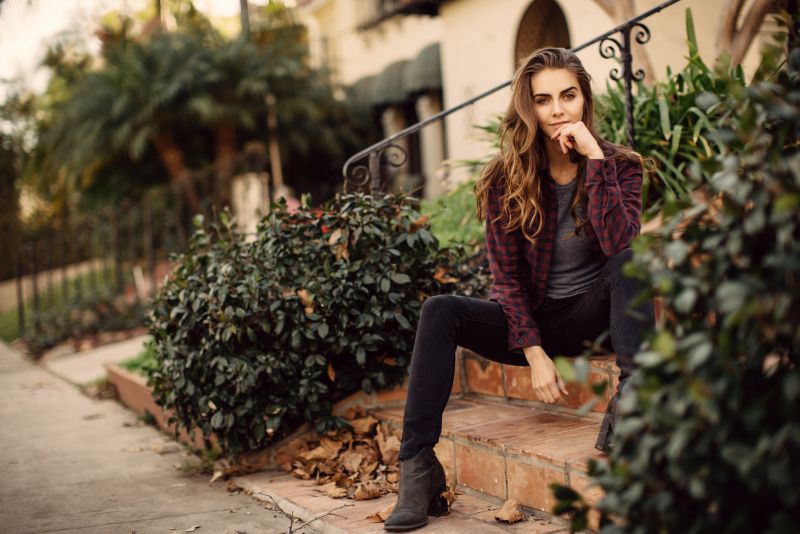