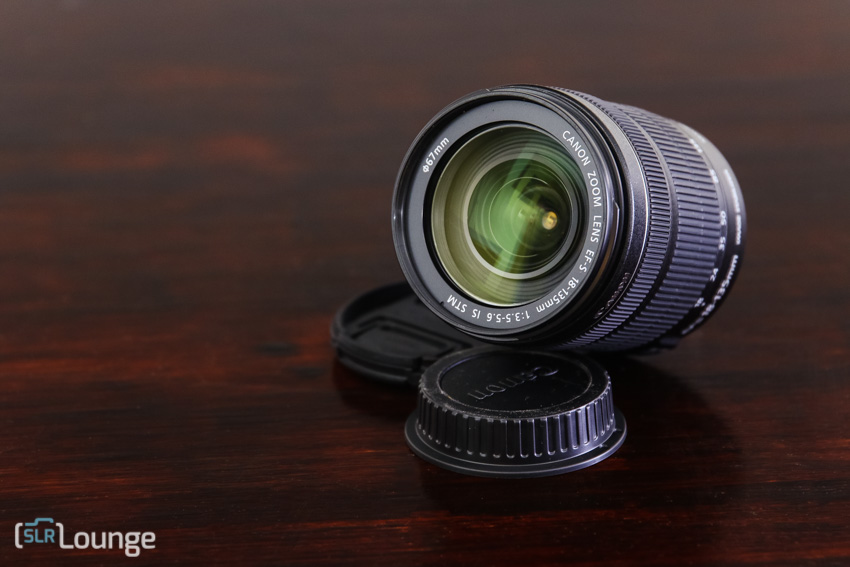 Kit lenses are usually synonymous with cheap optics, plastic parts, and an overall “meh” in terms of performance. In my testing of the 7D Mark II, which came with Canon’s new 18-135mm F/3.5-5.6 IS STM ‘Kit Lens’, I must say, this could be the best Canon EF-S Kit lens that I have used yet.

Generally, like most of you, I don’t expect much out of the kit lenses that come bundled with any given camera body that I am reviewing (or buying). In general, especially from Canon, these lenses are made almost entirely of plastic, and performance ranges from ok to average. That is not the case with their new EFS 18-135mm F/3.5-5.6 IS STM, which comes as the kit companion to the new 7D Mark II.

I had the Sigma 24-105mm F/4 waiting to stick on the 7D Mark II almost immediately after taking it out of the box. But given that the body was kitted with this new lens, I decided to give the lens a go and see how it performed. I am happy to report that I was pleasantly surprised.

The lens barrel extends and retracts smoothly. The focus ring moves like a knife through butter: smooth and creamy. I am generally not a fan of small focus rings in combination with larger zoom rings, but on this lens, I did not mind it so much. The construction of the lens, while plastic, feels a little bit higher quality than your average Canon kit lens, and the addition of a metal lens mount gives the lens a sort of ‘premium kit lens’ sort of feel. 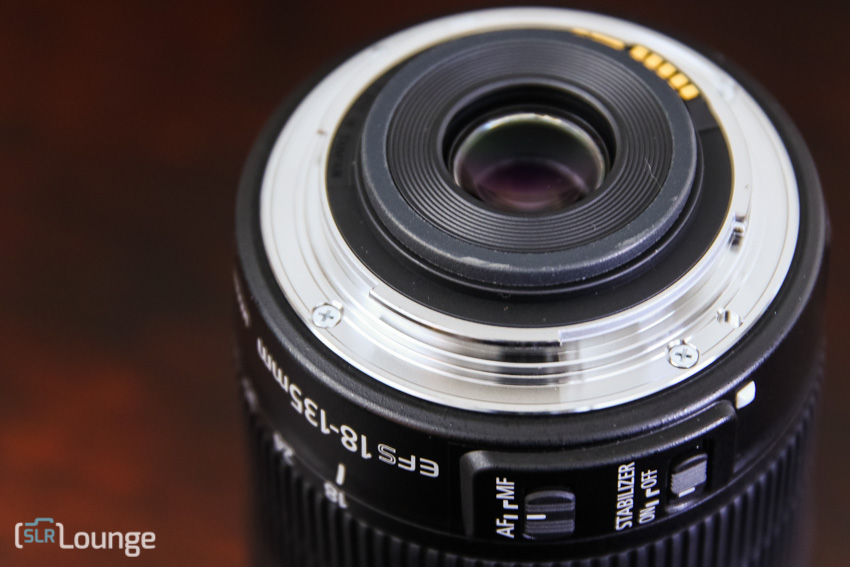 The lens focuses quickly and quietly, thanks to the STM motor, and the Image Stabilization is a life saver in low light situations where a lens like this would normally require the use of a tripod or some sort of rest.

As far as optical performance, the lens is actually pretty good throughout the range. There is a bit of vignetting when the lens is being shot wide open, but that is easily correctable in post or by stopping the lens down a little bit. While I was walking around at PhotoPlus Expo 2014, I took this shot with the kit lens. I have had several people not believe me after telling them that.

Now, will this lens replace any of your pro F/2.8 or better lenses? Of course not, it is not meant to. But for a kit lens – and the sort of people who buy camera kits (aka newer photographers) – this is actually a pretty awesome starter lens. For those of you who are advanced amateurs or pro, this could also make a great walk around lens or ‘family time’ lens.

So is it worth getting the 7D in the kit for this lens? That all depends on your situation and if you see yourself needing/using a lens like this. For newer photographers, who may have no lenses or a small lens collection, this makes a lot of sense. The lens by itself retails for $549. If you buy the 7D Kit, you get the camera and the lens for $2149. The 7D by itself is $1799, so if you do the math, you are getting the kit lens for only $350, or ~$200 in savings. 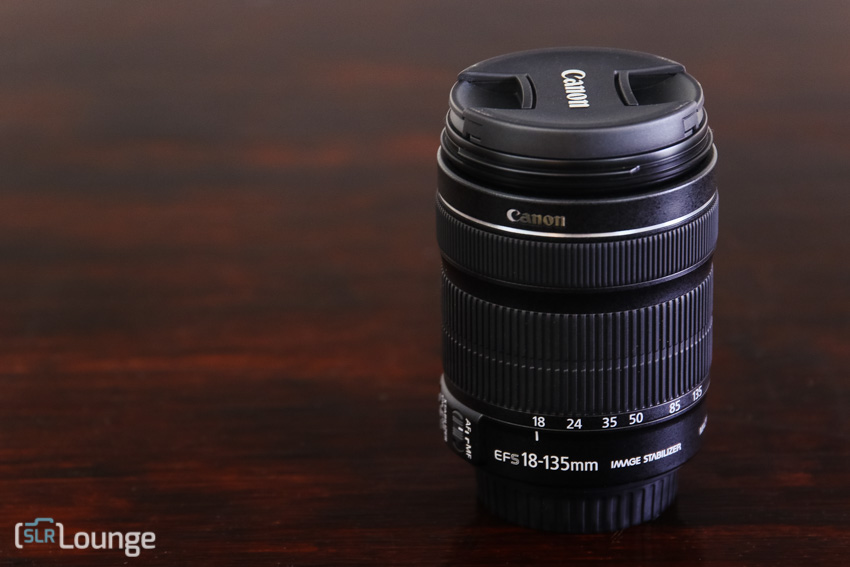 At $549, I’m not as sold on this lens. There are other great options for similar prices, lenses like Sigma’s new 18-300mm, which also offers great AF performance and Image Stabilization, along with the obvious extra 200mm in focal range. But for $350, this lens is almost a no brainer.

This is by far the best EF-S kit lens that I have ever used. So if you are trying to decide whether or not to get the kit, be assured you can still get some amazing imagery from this guy. If the 7D Mark II is your first DSLR, or you have a limited lens selection, I say go for it. You can get the 7D Mark II in the Kit from B&H here.