In the past, I’ve always been able to tell the difference between the Canon EF 85mm f/1.2 and the EF 70-200mm f/2.8. However, when I got ahold of the new RF 70-200mm f/2.8, I was blown away. The image quality and performance of this lens were beyond any zoom lens in its class. The characteristics mimicked that of a prime lens and I knew I had to test it against the new RF 85mm f/1.2 in a prime vs zoom comparison.

In this video/article, I’ll be comparing the RF 85mm f/1.2 with the RF 70-200mm f/2.8. I’ll be discussing the differences in price, versatility, weight, and the overall characteristics of the lenses. Let’s dive in.

The prices of the lenses are exactly the same, excluding the DS (Defocus Smoothing) version. Let’s break them down. 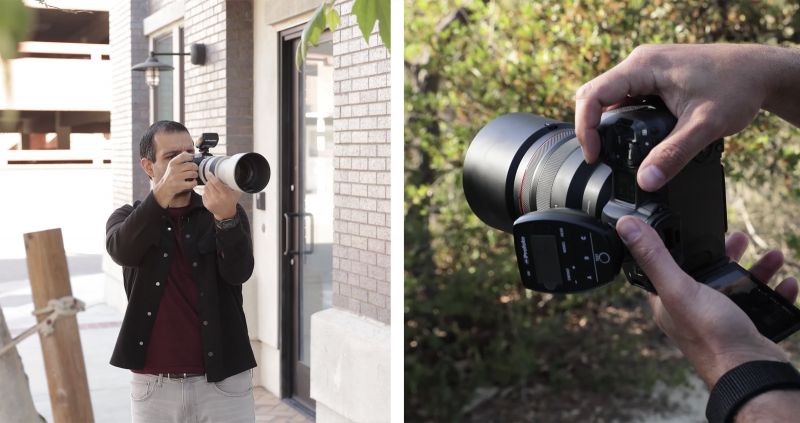 The RF 70-200 f/2.8 wins hands down. The range in focal length paired with the autofocus speed gives this lens the edge over its competition. Whether it be portraits, weddings, documentary, or sports, this lens provides it all.

I normally expect the zoom lenses to be substantially heavier than their prime counterparts. Surprisingly, this was not the case between these two lenses. The RF 70-200 f/2.8 clocks in at 2.35lbs while the RF 85mm f/1.2 weighs in at a slightly higher 2.63lbs. The subtle differences in weight makes a big difference when traveling with gear or working extended periods of time.

Comparing Bokeh Between Prime vs Zoom

When you think of prime lenses, you’re likely thinking about the bokeh usually associated with their low apertures. Let’s first compare the images from each lens shot wide open.

I captured these images at varying focal lengths. You can see the incredible depth provided from 100mm all the way to 200mm. 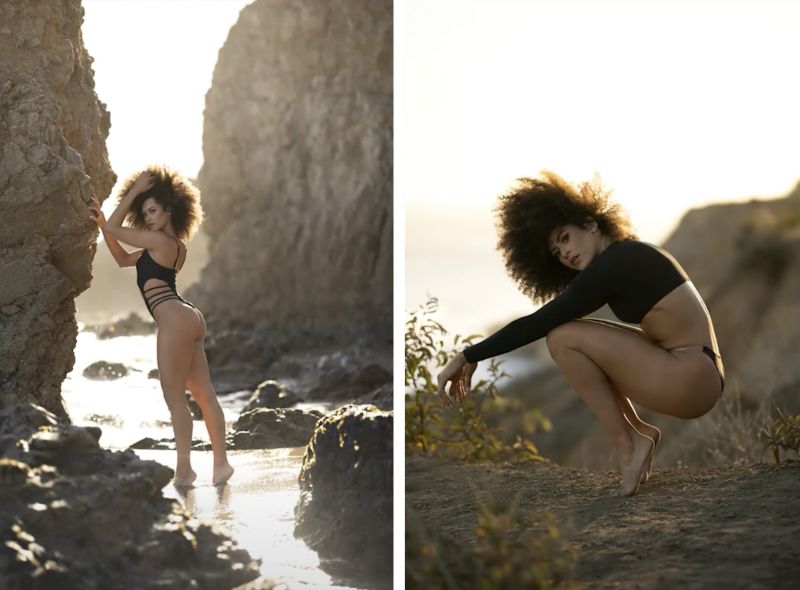 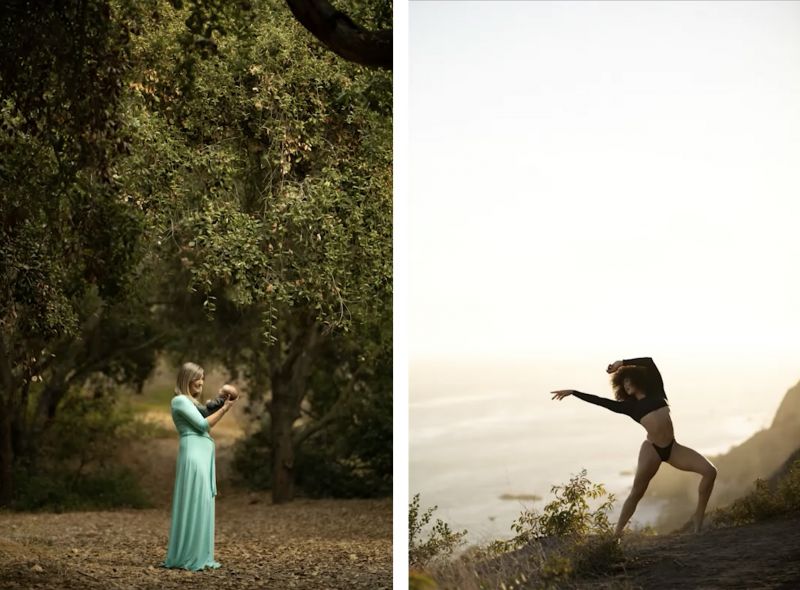 I captured these images on the RF 85mm f/1.2. While the bokeh was unsurprisingly good, I wondered if it was that much better than the 70-200. The main difference is that with the 85mm, I can capture this depth at a closer distance. With the 70-200, I’d have to be further away and more zoomed in. 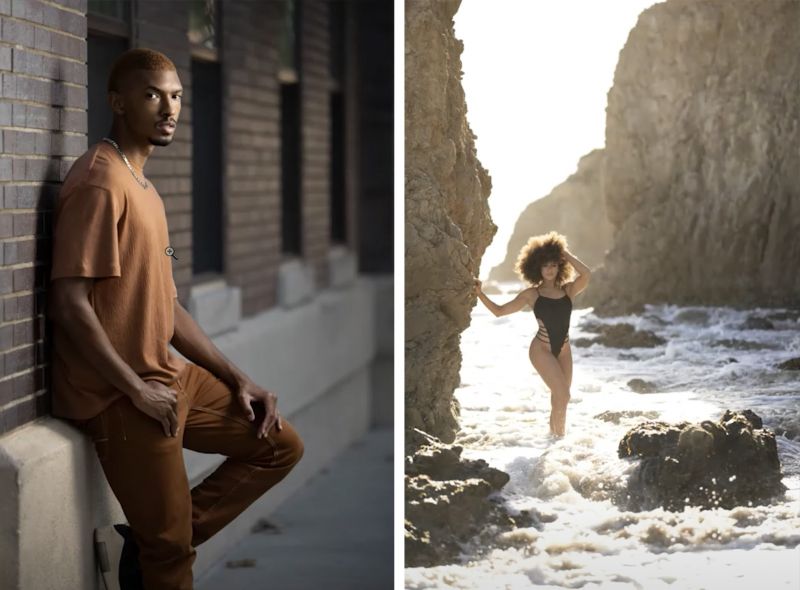 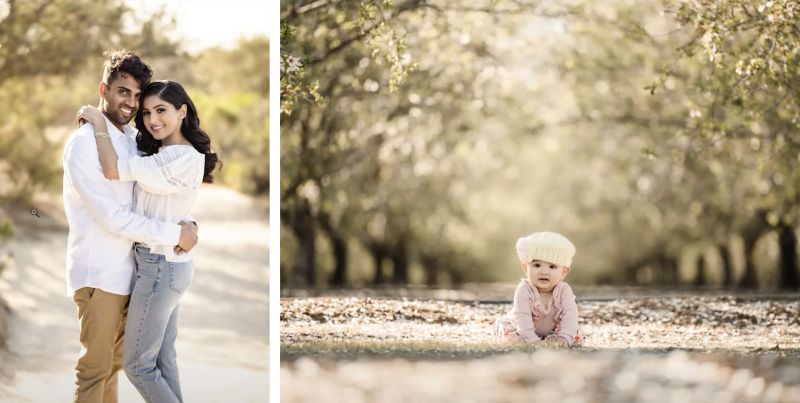 I noticed that when placed side by side, you couldn’t tell which image was taken by which lens. The depth provided by the 70-200mm was comparable to that of the 85mm. This means that the versatility of the 70-200mm gives me the most for the price paid.

That being said, the 85mm can be the right choice for many photographers. This can be due to style, shooting preference at certain distances. Like stated before, the 70-200mm requires you to be further away to achieve the same bokeh characteristics.

This is where the 85mm has the edge. The autofocus speed paired with the f/1.2 aperture provides two whole stops of additional light over the 70-200mm. In the past, the autofocus of the EF counterpart would be too slow or there wouldn’t be a need use this lens in low light conditions. The new RF version provides great autofocus speeds and the additional stops of light can make this lens a great low-light lens.

Prime Vs Zoom: The Verdict

If given a choice between the two, I’d opt for the 70-200mm. The comparable bokeh quality with the versatility of a zoom makes this an easy choice for me. In addition, the abilities of newer camera bodies to shoot at high ISO speeds negates the need for an f/1.2 when I can have an f/2.8. With the small advantage over weight, the Canon RF 70-200mm f/2.8 takes my pick over the Canon RF 85mm f/1.2.

I hope you enjoyed this article/video. Each lens provides unique advantages and based on your own preferences, one can be a better solution than the other. For more gear reviews, comparisons, tips, and tutorials, be sure to check out the SLR Lounge Youtube channel and stay tuned for more upcoming videos!