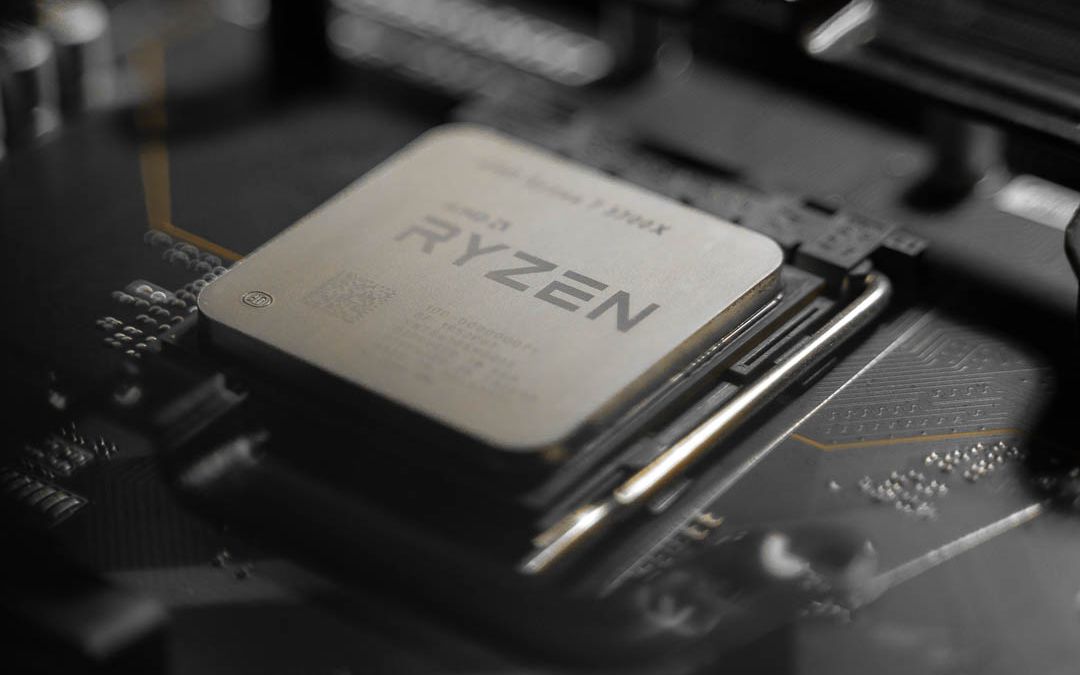 Adobe Photoshop is a photo-editing application where a single image file can easily be hundreds of megabytes, or even gigabytes in size! Instead of editing thousands of photos at once, or batch exporting from raw to JPG as you would in Adobe Lightroom, with Photoshop, you will find that your computer may need to be optimized to handle extremely large files.

What does this translate to, in terms of computer hardware specs? It means you need a computer that is both powerful in terms of processing speed, and resourceful in terms of having enough memory to easily handle extremely large files. 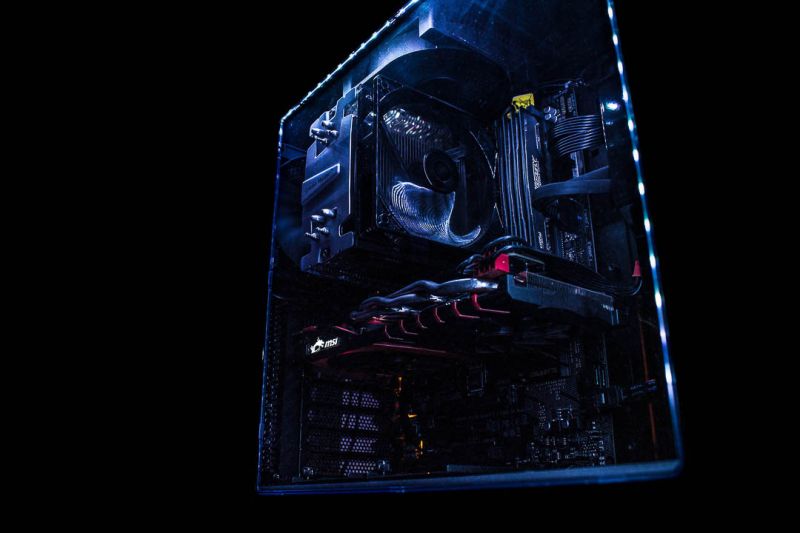 Indeed, not all computer parts are of equal importance when it comes to making Photoshop run faster. In some regards, speeding up your entire computer by using an SSD hard drive can have a massive positive effect on Photoshop’s speed. A “relatively fast” computer is a bare minimum!

Beyond such basic specs/upgrades, what should you look for with each aspect of computer performance? We’ll break that down quickly for you. With these quick tips, you can build the fastest-possible Photoshop machine (PC workstation) for all your photo editing needs! 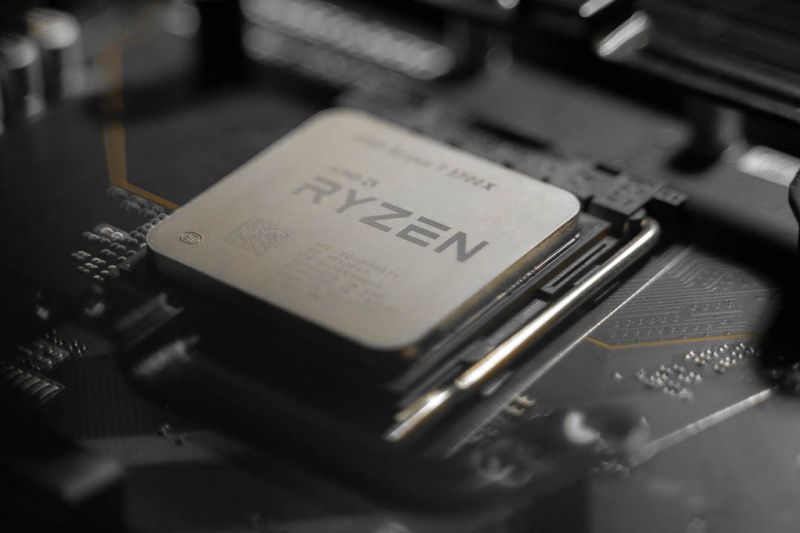 Photoshop can definitely benefit from having a powerful CPU, but, which type of CPU is best? For faster editing speeds in Photoshop, high per-core speed is great. (For example, 4.7 GHz, instead of 3.8 GHz.)

How important are threads? More can help, but if you ever have to choose between two similarly priced CPUs, you’ll probably want to go with whichever one has the higher clock speed, including whatever “boost” speed is possible.

Having said that, exactly how high-powered of a CPU you need will depend on how you work. If Photoshop is the ONLY application you have open when you’re doing a lot of performance-intensive work, (meaning, you don’t have dozens of Chrome tabs/windows open, or videos or music playing on a 2nd monitor) …then you’re going to be fine with an 8-core CPU.

However, if you’re the type of person who leaves loads of other applications and windows open on your computer while also working in Photoshop, then it couldn’t hurt to bump up the number of CPU cores. Honestly, though? For the price increase, we’d honestly recommend just closing any other resource-hungry apps when it’s time to do any serious work in Photoshop.

Working “smarter” and keeping your computer focused on a single big task could literally save you hundreds of dollars, and/or many hours of time sitting at your computer.

Simply put, the bigger the Photoshop files you plan to edit, the more RAM you could use. If you’re regularly saving your edited photos/images as .PSB instead of as .PSD, then you’re going to want, well, oodles of RAM. Yes, oodles of it!

If you only ever edit single-layer PSD or TIF files in the 24-40- megapixel range, and save them as 8-bit LZW files, then you might not feel hindered at all by “just” 16 GB of RAM. However, if you routinely edit truly enormous files, whether you are creating hundred-plus megapixel panoramas, or dozen-plus layer, 40-60-plus megapixel images, you’ll quickly appreciate having at least 32 GB of RAM, or even 64, if you find yourself doing silly things like leaving thirty Google Chrome windows open while you’re also doing your photo editing!

Although Photoshop is, in fact, capable of utilizing your computer’s GPU, the application’s “heavy lifting” just doesn’t happen with things like visual display or playback. Photoshop’s job is to actually crunch the image data itself, therefore, you shouldn’t break the bank getting a crazy-good GPU.

(Unless you also use your computer for high-FPS gaming, of course, and/or video editing. This should go without saying!)

Because Photoshop is actually opening, working with, and saving each file, (As opposed to Lightroom, which works on raw files sort of by proxy, especially if you use Smart Previews) …you will want to be using an SSD hard drive for not just your operating system, but also for your actual file storage.

Speaking of storage space, Photoshop can, in fact, also use your computer’s hard drive(s) for cache space too. Usually, it is good enough to simply dedicate a decent chunk of your operating system SSD for Photoshop to use as a cache, as long as you keep your OS hard drive from getting anywhere close to full capacity. However, you can dedicate an entire additional SSD for disk cache space, though you’ll probably only need this if you’re working on multiple large files at once, relying heavily on the maximum allowed history states, and/or doing lots of other things at the same time, to max out your computer’s RAM. 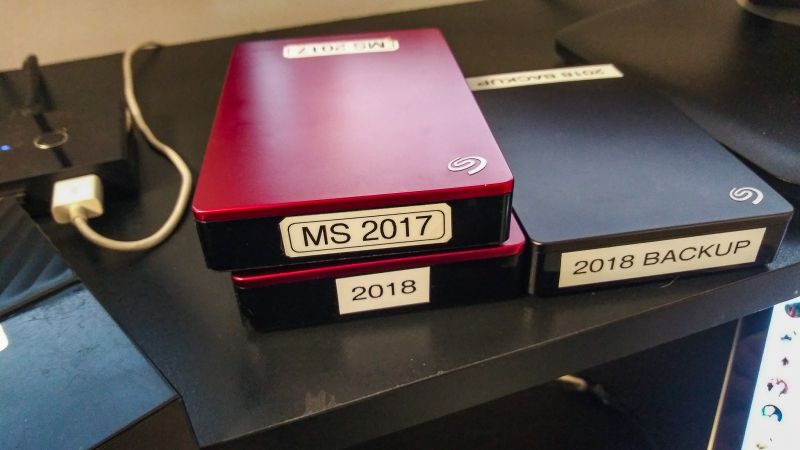 One final question that photographers often ask is, “can I store my images on an external hard drive?” This is a good question because these days, even SSD-type external hard drives have become affordable and common. This might be an acceptable solution if you are traveling often and working from a laptop plus a 1-2TB external SSD with a very fast connection, but right now we’re talking about a desktop workstation.

For large Photoshop files, (even if your external drive is an SSD!) there can still be slightly more problems with overall stability and speed. While you can get away with editing smaller raw files from an external hard drive, in a pinch, we do recommend transferring large Photoshop files to your computer’s SSD, whether it is a single drive or a secondary storage SSD. 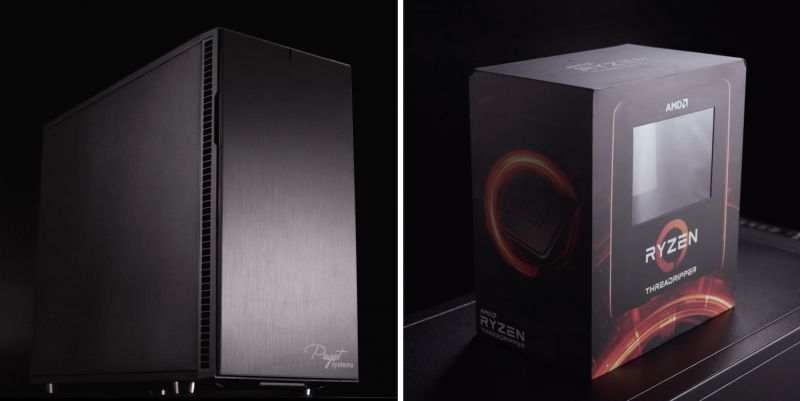 If you love the challenge of building your own PC, then this information should be enough to get you started making the ultimate Photoshop workstation. However, unfortunately, there are always little compatibility details and optimization checks that could either make your custom machine run perfectly smoothly or result in hours of frustration.

For this reason, our photography studio has relied on Puget Systems to create the perfect computing solutions for our Photoshop (and Lightroom) needs. Whether we need a Lightroom workstation to process literally tens of thousands of raw files every week, or we need a Photoshop workstation to do high-resolution print retouching, (or both tasks on the same computer!) …Puget Systems does the work of bench testing both compatibility and speed of every different component it chooses to put into a configuration.

These machines do cost more than a stock PC that you’d buy at a “big box store,” but they are truly high-end, professional computer workstations that a professional photographer can rely on for many years of smooth operation. (If you were to try and configure a similar spec’d Apple machine, it cost just as much, or significantly more!)

If you have any questions or comments about computer performance and Adobe Photoshop, please let us know below!