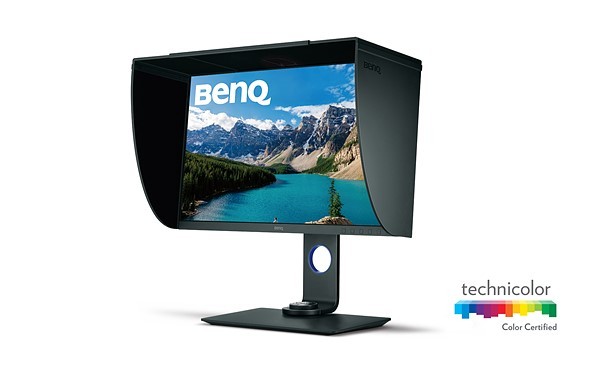 When we are geeking out on computer specs to use it to edit pictures, often times the monitor choice becomes overshadowed by the latest processor or the most RAM. If you work in the visual field, be it in photography, video editing or graphic design, having a color accurate monitor is essential in creating, delivering, and viewing images the way they were intended.

BenQ recently introduced the new SW271 4K UHD monitor with specs specifically tailored for the visual artist, and it looks great, even if we challenge some of the marketing.

REWIND: [Frequency Separation | What Is It Really And When Should You Use It?] 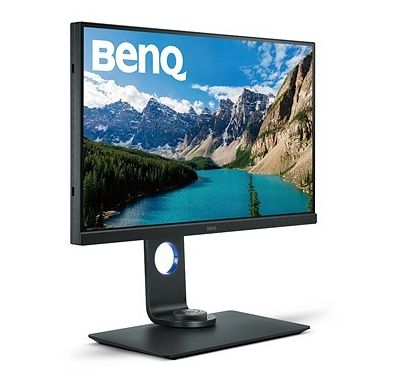 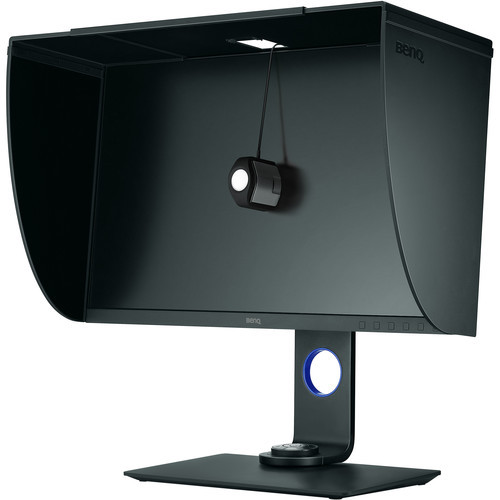 “We are proud to present the SW271, which joins our full line of professional monitors developed for photographers,” said Steve Yang, Senior Director at BenQ America Corp. “The SW271 brings users specialized tools and advanced hardware calibration for color-critical applications. It also has USB-C connectivity for transmitting video and data signals using just one cable for convenience.“

On the back side, the monitor is flanked by a series of ports including an SD card reader, USB 3.1, USB Type-C, HDMI 2.0, and DisplayPort 1.4 ports. 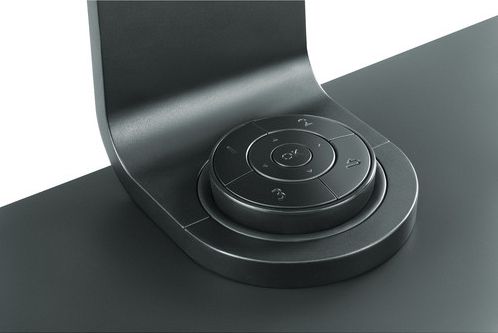 Thanks to BenQ’s AQCOLOR technology, users become the master of the color of their monitor. AQCOLOR uses a mix of hardware calibration, BenQ’s Palette Master Elements software and Technicolor Color Certification which meet the “strict color accuracy standards used in Hollywood and the entertainment media“.

The only problem we have, not that it should dissuade you from getting this, but the ‘HDR’ capable tag seems to have been thrown in where perhaps, it’s not entirely deserving. 350 nits isn’t really ideal for HDR in it’s current best form HDR10, which isn’t quite as good as Dolby at the moment – though HDR10 has no licensing feed, unlike Dolby Vision, so it’s more widely adopted and what you’ll likely deal with, and HGL isn’t there yet. But beyond that the 1000:1 contrast ratio is also not really what you’d expect for something that’s ‘HDR capable’.

In any case, it looks brilliant, just makes sense to be clear on what you’re getting.