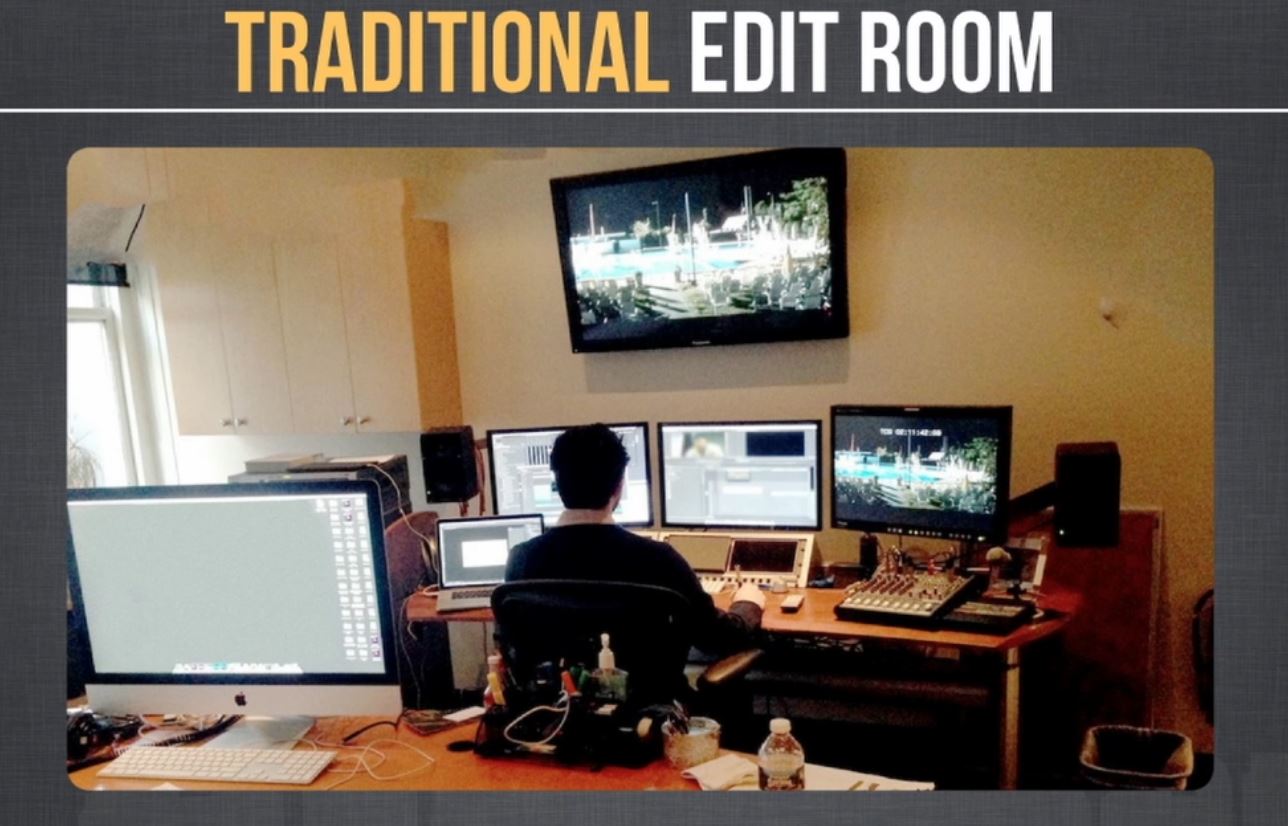 In this series of articles, Joe Cha, Photographer and Videographer, teaches the basics of Cimematography from a photographer’s perspective.

The First Cut | How to Get Started

Adam Epstein is the editor for the SNL (Saturday Night Live) Film Crew, and he has great insight on what it takes to be an excellent editor for whatever project you’re working on. I recently watched Adam’s workshop: The Cutting Edge, and I wanted to share some of the insight Adam has on becoming a better film editor.

Where do you start? It doesn’t matter, get something down. It doesn’t have to be in the beginning, you want to work with what works for you. I have 3 tips for you to help you lay down the best first cut.

When you’re picking takes you want to make sure you’re picking the best, but that’s not always black and white. A few things you should look for are fluidity of action, synchronicity with camera, and your gut feeling.

Fluidity of Action: This is the most general way to pick takes. You watch a scene and pay careful attention to how the actors are acting, and choose a take based on the fluidity of their action.

Synchronicity with Camera: This refers to the camera movement along with the action occurring on scene. If there’s a jib, slide or tracking shot, you want to make sure you’re choosing the take with the best balance of camera movement and action in the scene.

A Linchpin is an exciting portion of the film that you can edit and show your manager to give them confidence that you understand the direction of the film and can execute accordingly. A Linchpin is usually the first area you want to cut because it sets the mood and tone for the entire film.

As an editor you have the power to make the dialogue between your characters interesting for your audience to watch. Adam points out 2 things to watch for when editing dialogue scenes: Eye Trace and Action.

Eye Trace: Your characters eye movement. As people we are drawn to eyes so the audience will be naturally drawn to any shift in eye movement.

Action Most of the time your actors aren’t just speaking, but they’re also doing other things during dialogue scenes. You want to use their action to motivate cuts during their dialogue.

In the video below you can see how at 1:42 Adam starts a dialogue scene. Watch how Adam uses the expressions in the actresses eyes and the action in 1:48 to motivate his cuts.

No Film School? No Problem

In this article I introduced some concepts to challenge editors to make their films even better, but I barely scratched the surface. If you’re serious about improving your editing and post-processing skills be sure to check out Adam Epsteins: The Cutting Edge Workshop. In this workshop download Adam goes more in-depth into:

All of the Film Editors at SLRLounge have watched this workshop, and it’s not just an incredible teaching tool, but also inspiring and challenging for us as a team to try new things. We highly recommend it for anyone who is interested in learning more about professional video editing.

Tags #From Stills to Motion
Previous

The New iPhone 6 Camera Is Nice, But I Want More...