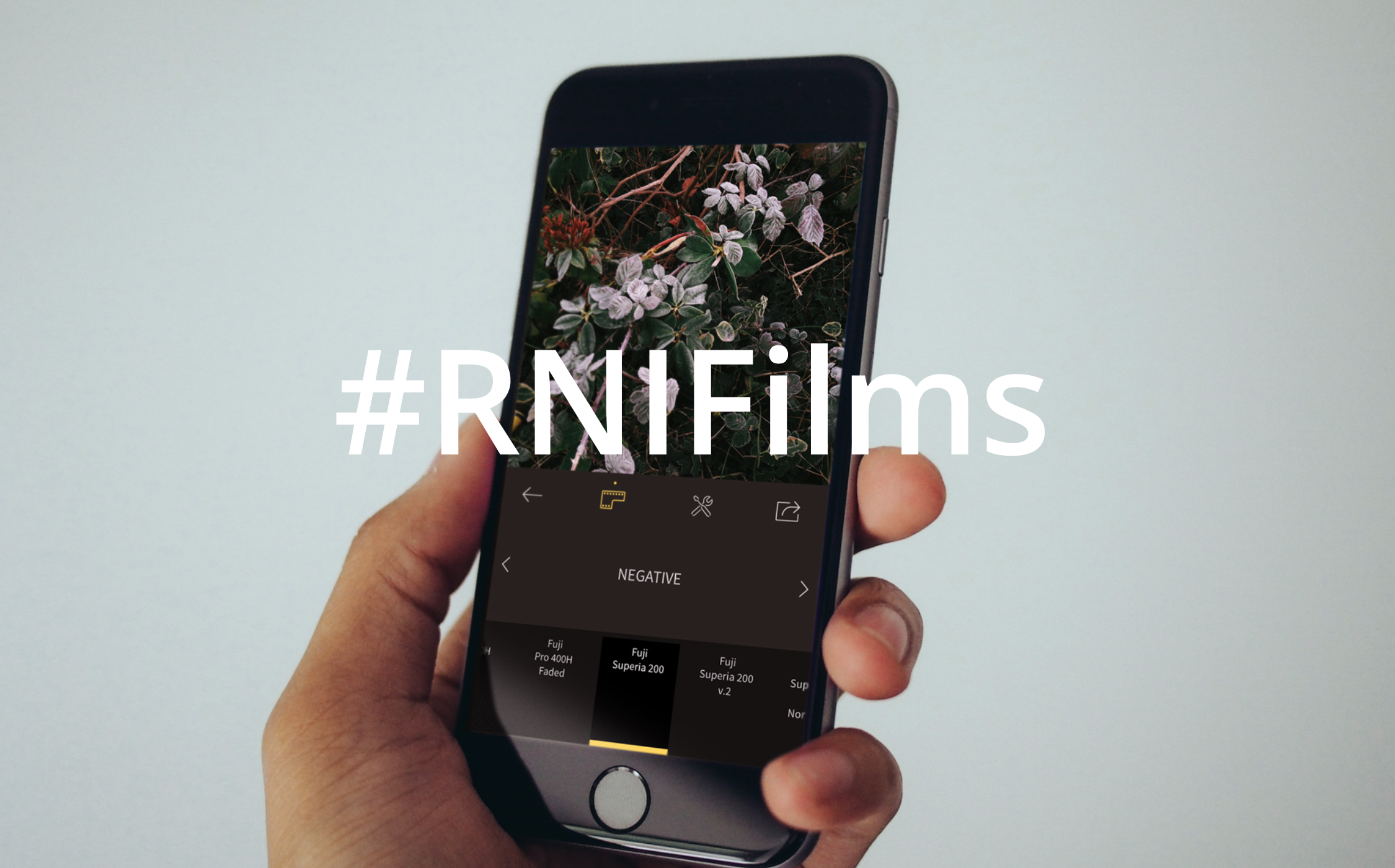 There is no shortage of film simulation apps for smartphones. Though Instagram may have started the fad back when its filters were the main feature of a stripped down, mobile-only app, a myriad of others have followed. VSCO is probably still the leader among the more discerning users, but a whole crop of newcomers are hot on their heels, including Enlight, Filmborn, and one that I’ve personally been using lately, RNI Films.

RNI, which actually stands for Really Nice Images, is a London-based company that also makes film emulation plug-ins for Lightroom, and a few other apps, all of which are currently only available for iOS (sorry Android users) and is one of the most streamlined photo apps out there. 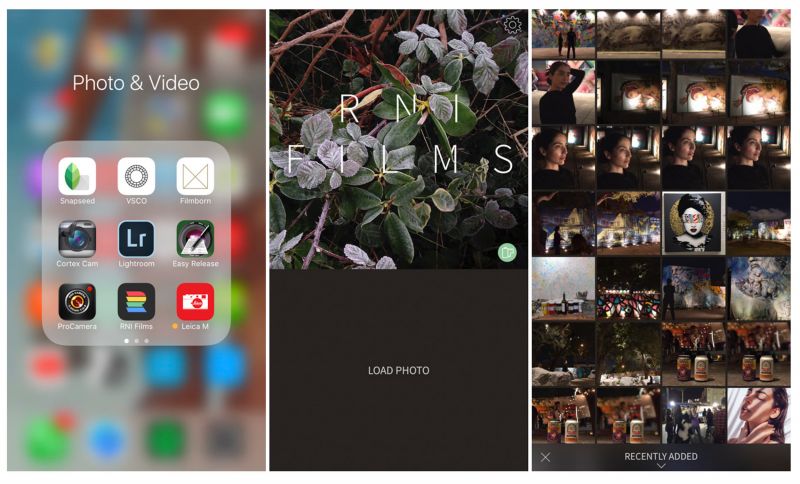 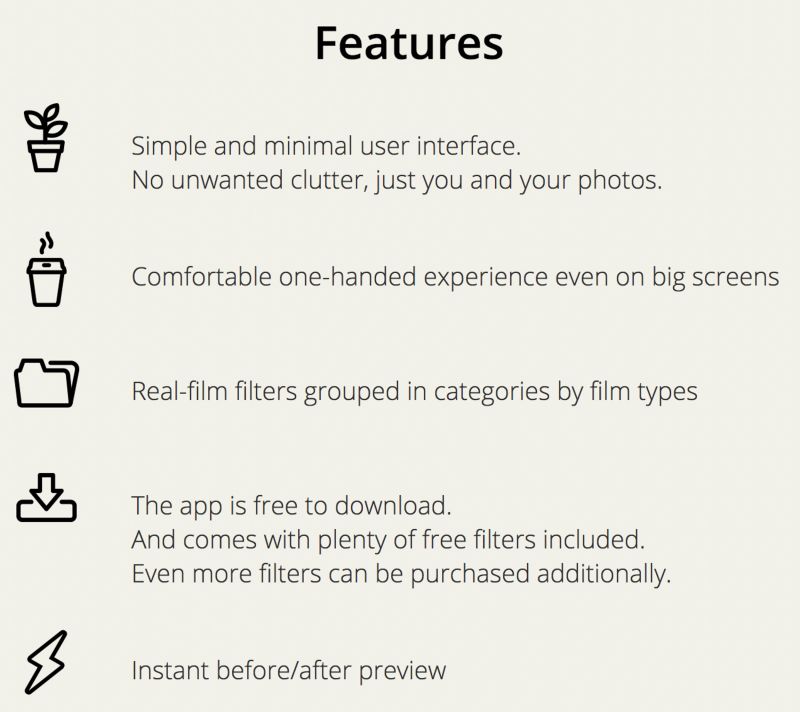 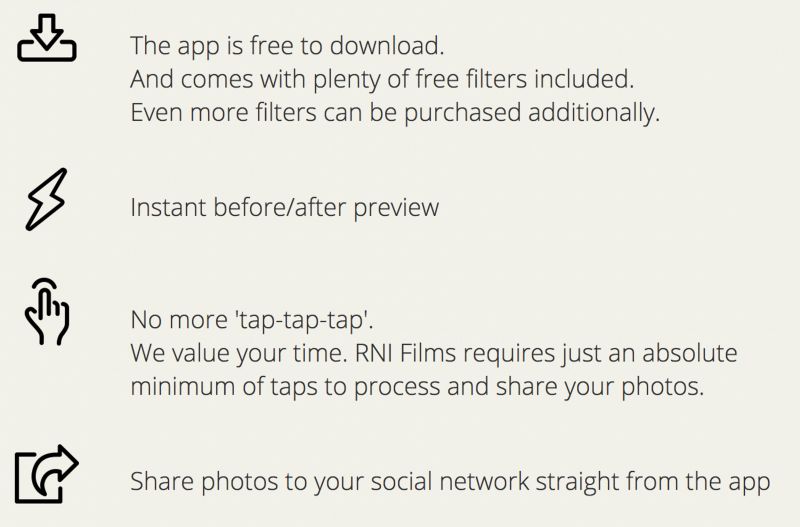 The app’s layout is simple and easy to use. You import a photo from your Library, and are greeted first with a selection of film stocks to choose from. Rather than vague, generic, fictional filters like ‘Hefe’ or ‘Willow’ or random alphanumeric indicators, RNI offers classic film stocks that photographers are accustomed to: Kodak Gold 200, Fuji Astia 100F, Ilford Delta 100, etc.

These films are organized for you into their real-world categories. You can scroll through Negative, Slide, Instant, B&W and Vintage options, within which are a handful of free film stocks, and a selection of bundled extra options, available as in-app purchases. The app comes with a very useful selection of free film looks, though, so it’s not as if the app is horribly handcuffed if you choose not to drop extra money into it. 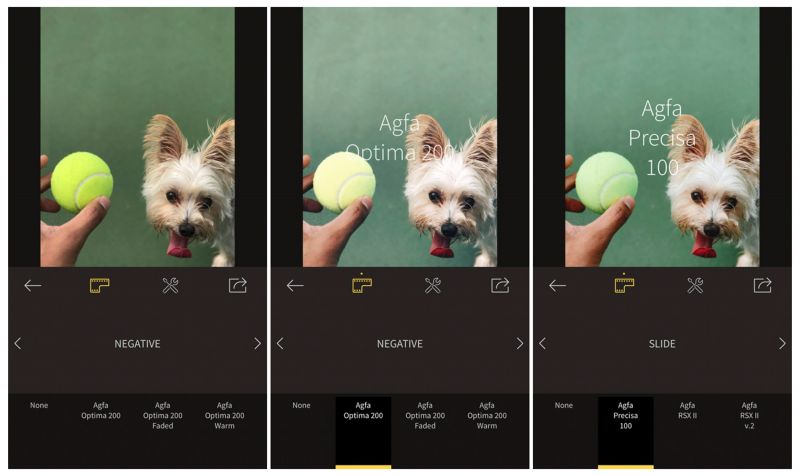 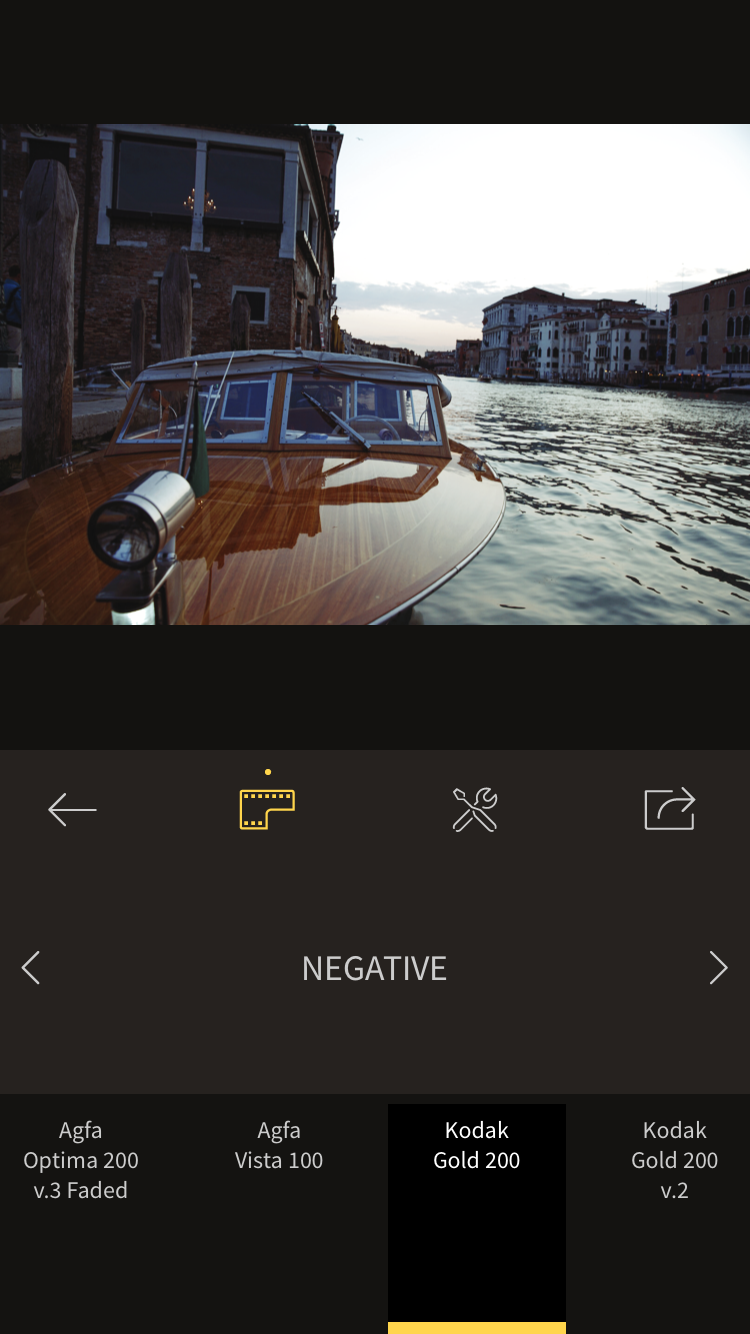 The most important consideration, of course, is how the photos actually look after being processed in the app. To my eye, the app does an admirable job of adding a subtle but effective level of grading. The films vary in the extremity to which they alter your photos, and the app offers different versions (faded, warm, v.2, etc.) of many of the available films. See below for some examples.

I can’t say how faithful these simulations are to the analogue film stocks they’re named after, but the final look of the photos are quite appealing. 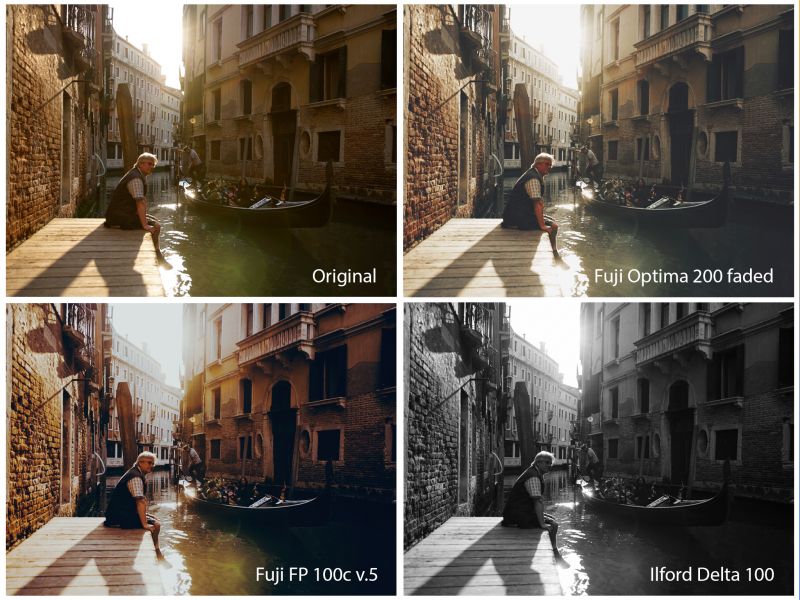 From there, you have a standard set of extra adjustments that can be made after adding a film effect, such as contrast, clarity, grain, vignette, and fade. I like that the film grain is not burnt into the film simulations themselves, and can be adjusted to taste. The options in this secondary adjustments menu also strike a nice balance where they’re not excessive, but allow for an extra level of customization of your images.

One interesting addition is the simple implementation of the dust feature. It offers one slider, so that you can set the dust and scratches to either lighten or darken in the image, and then a button to ‘roll the dice’ and randomize the dust pattern until you find a look that you like. 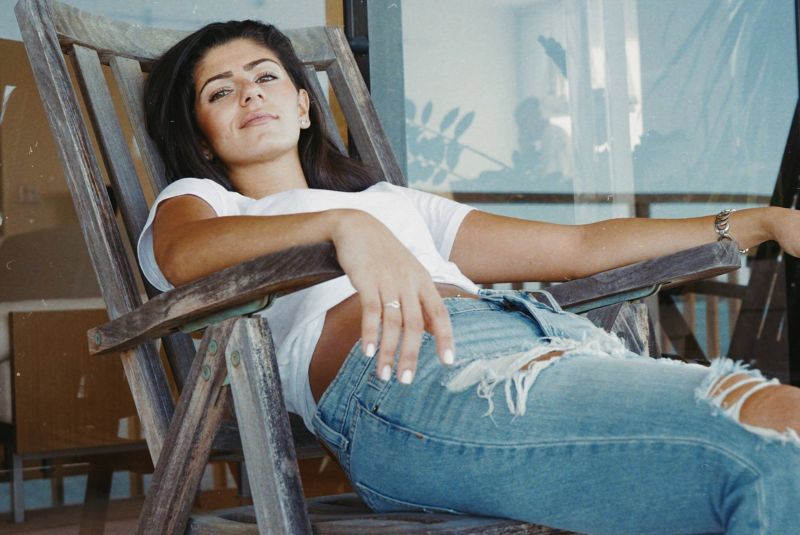 One notable bummer about this app is that it forces users to crop/rotate the image when they are imported into the app, before you begin editing. If, once you’ve carefully graded and adjusted your image, you decide you’d like to try a different crop, your only options are to start over, or export the image and crop it in another app.

Also, it would be a nice addition (though not absolutely necessary) to be able to vary the effect of the film stocks, something like an opacity adjustment.

In addition to that, you aren’t able to change the orientation of the screen nor ca you zoom into the image to see just how much of an adjustment with something like ‘grain’ is actually there, so you do what you think and then inspect after. It would be better to be able to preview it properly. 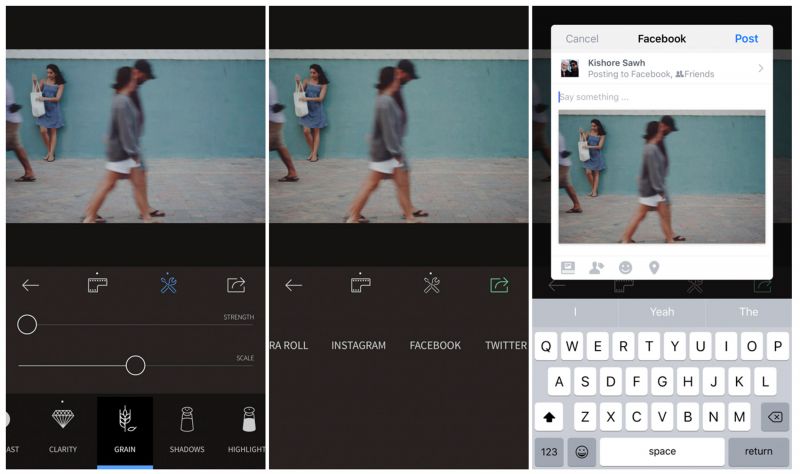 Overall though, I’m a big fan of this app. It allows a quick, simple workflow to add a nostalgic, moody look to your photos. The functionality included with the free version of the app is ample, and the film options are elegantly implemented. RNI Film is available here.

6 Tips On How To Use Instagram's Multiple Photo Upload

How To Properly Use Sandbags