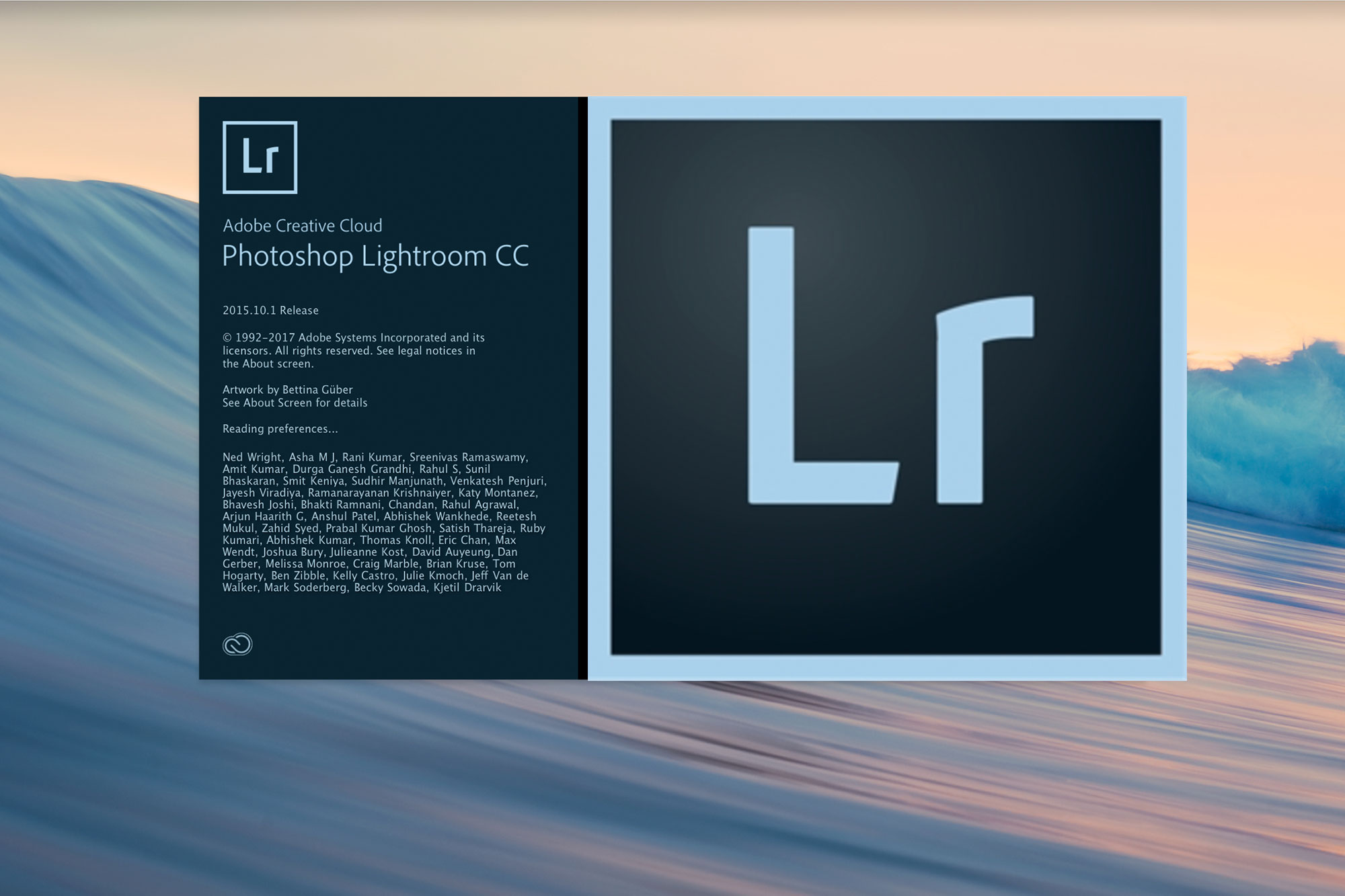 While still under the 2015 moniker, Adobe has updated the desktop variant of Lightroom to include new lens and camera support and increasing performance. In version 2015.12 and 6.12 Adobe says the goal of this release is to provide additional camera raw support, lens profiles and address several bugs, including: 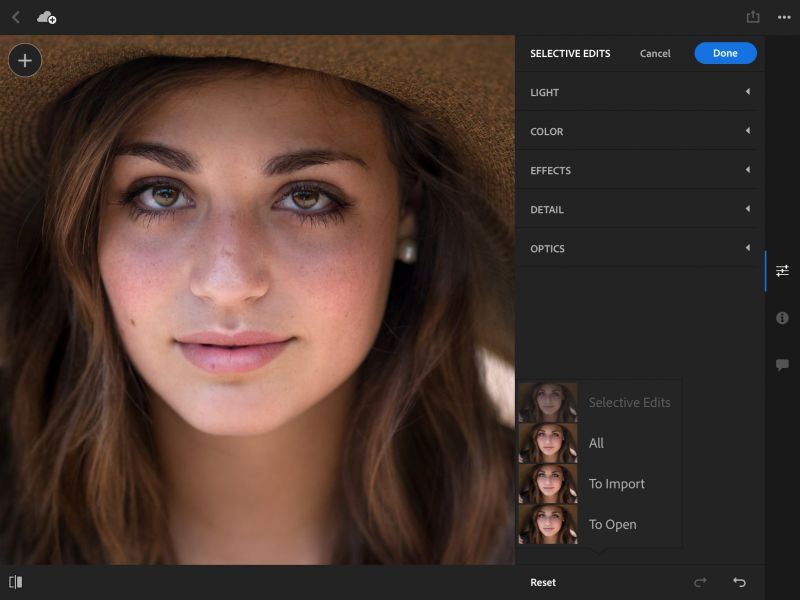 Alongside the latest mobile offering, both updates include the same new camera and lens support updates, including the Canon EOS 6D Mark II, the Rebel SL2, Nikon D7500, and Leica TL2. 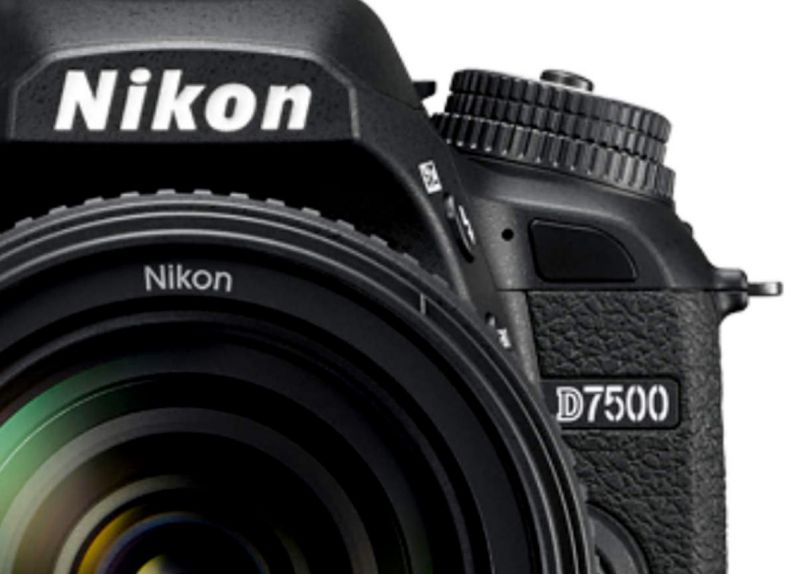 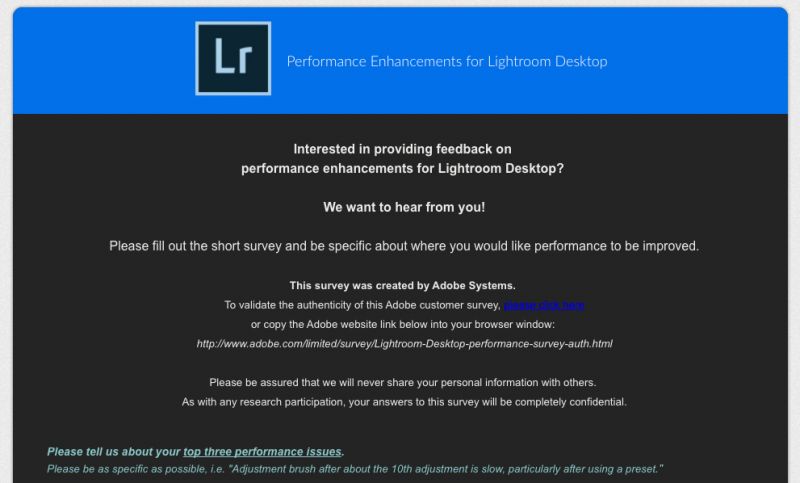 Lightroom users who participated in the “performance survey” will be hard pressed to find out that issues they had have not been addressed.

The response from Adobe, “We appreciate your candid feedback on Lightroom performance, and are working on several projects to address your concerns.”

[Related: ADOBE WANTS TO FIX LIGHTROOM & WANTS YOUR INPUT | BUT DO WE NEED A FIX OR A NEW BUILD?]

Performance improvements, related to the GPU, have enhanced in several areas including panning, zooming, and the local adjustment brush. Adobe advises customers of Lightroom still experience crashing problems, should update to Radeon Software Crimson ReLive Edition 17.7.1, if they’re using older AMD GPU drivers, and that they to fix the problem. (which can be found here).