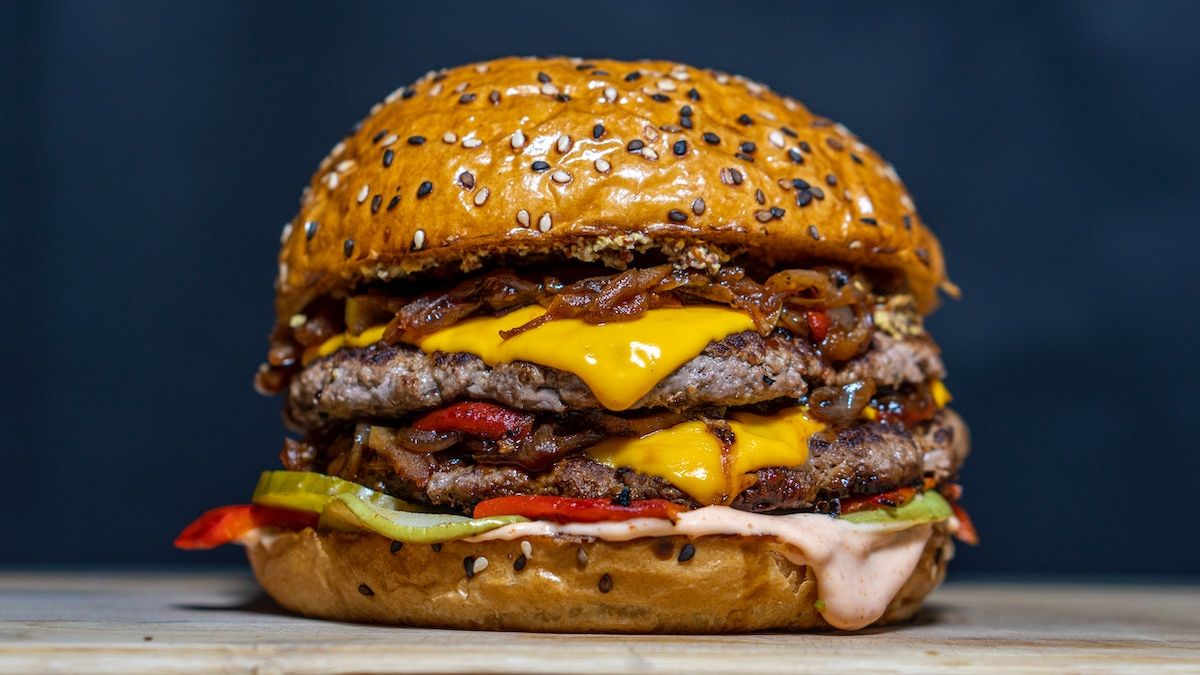 These days, everybody is a food photographer. The accessibility and ease of taking food photos have now become both a blessing and a curse. The smartphone has enabled many to dip their toes in the food photography world to capture some enticing dishes, but it’s also resulted in some terribly unpalatable photos. Here are eight food photography mistakes to avoid to ensure that your feed is full of delicious, beautiful photos that won’t make someone lose their appetite.

Unless you’re working in a studio with pro level equipment, don’t use flash. It’s garish, flat and not to mention disruptive in a restaurant space. It seems obvious, but there are a ton of photos out there that seem to have missed that memo. In the end, nothing beats natural light when it comes to food photography.

In food photography, a shallow depth of field is a great way to highlight the food. However, it also means that focusing can be a problem. While it can create an ethereal, dramatic effect, make sure you’re using your focus points correctly. If your AF points aren’t cutting it, manually focus the image. When shooting aerial, top-down photos, steer away from higher apertures to avoid blurry images.

We all know that some of the most delicious food are not necessarily the prettiest, especially when it comes to delicious, gravy-filled, saucy foods. In these cases, the last thing you want to do is zoom in and highlight its “bad” side. Instead, try panning out and setting up a scene. Top it with bright garnishes and set it on a table with a napkin, plate, and other utensils. Bring emotion into the view through mood, rather than just through the dish itself.

4. Shooting Food At The Same Angle You Eat It

In photography, angles are crucial. The same goes for food photography. Most of the time, the angle of which you eat the food isn’t always the most appetizing. That classic 45-degree angle doesn’t give the food justice— bend down and shoot it straight down from the side, or from a top-down view (a social media favorite). Experiment and don’t be afraid to move (mostly advised when shooting at home, perhaps don’t do this at a fine dining establishment…).

There are a few colors that very rarely complement food. Bright green, orange or red plates can be very hard to work with and will detract from the main subject of the photo. Stick to neutral plates in white, black or gray. Of course, feel free to venture, but make sure to stay aware of the color play of food and props.

6. Not Taking In the Scene

Shooting food live, in a café, restaurant, etc., means that there are a lot of distractions. You’re in a hurry, trying to shoot before people get hangry, and often, that means you’re so focused on one thing you might miss another. That also means dirty napkins, messy plates or a half-eaten bone laying in the corner of the photo that you don’t realize until later. When shooting, make sure to stop and take a look at everything in the frame.

We’ve all seen a cup of coffee and a pastry, and I know I’m guilty of shooting those two subjects from the top-down. But while aerial shots are known to get a lot of likes, it’s good to get out of the rut and challenge yourself to shoot differently than others. Instead of always shooting perfectly placed food, take a bite of the food, or have hands reaching for dishes to add life.

Whether it’s playing with light, angles or props, make sure to experiment when photographing food, that’s what makes it fun!

We all love filters, but don’t overdo it. That applies to presets and actions as well. Food is meant to be consumed and natural, and the editing process should reflect it. Stay away from adding too much and err on the side of doing less. And please, never use an HDR filter on food.

With these tips in your arsenal, you should be all set to shoot some beautiful pictures of food.

Nanette Wong is the Senior Social Media Manager and a Photographer at PicsArt. PicsArt is a mobile photo editor that provides people with a canvas for creating, collaborating, and exploring, so they can beautify the world. With their full creative suite for photo editing, PicsArt makes it easy to create beautiful images, no matter where you are.