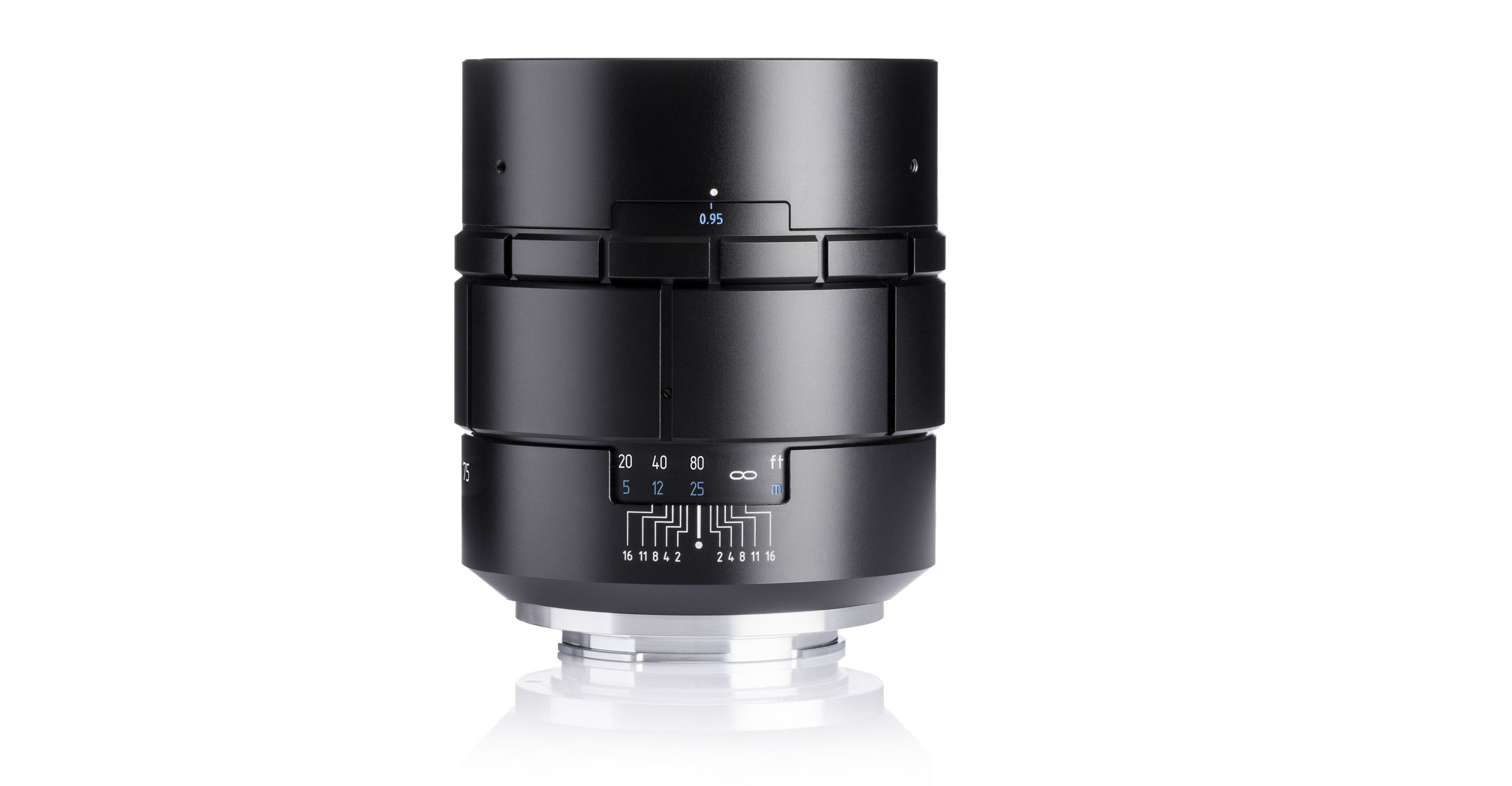 Meyer Optik Görlitz has been enjoying something of a renaissance of late, and the photography public is here to enjoy the journey. Founded in the late 1890s, it hit stride before WWII when it joined forces with former Zeiss developer who was involved with the creation of famous lenses like the Planar and Tessar, and Meyer Optik Görlitz benefitted not only from this, but from his patent for Plasmat lenses. 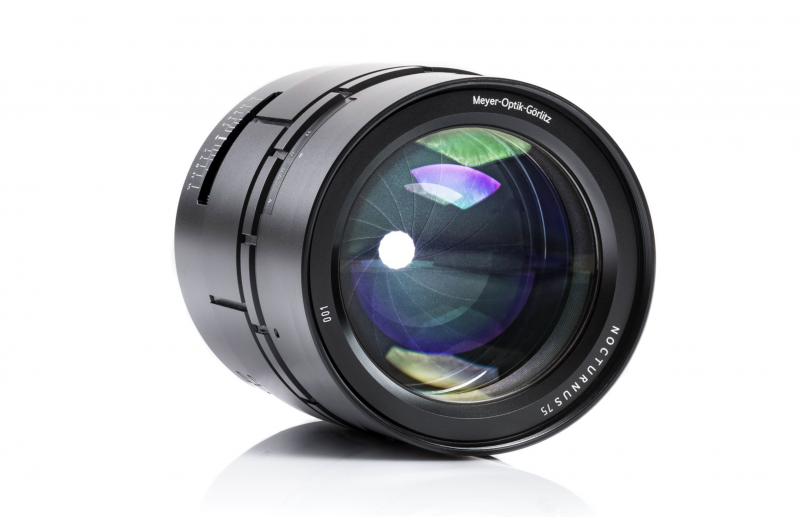 However, after expropriation and then liquidation before the start of the 21st century, it wasn’t until just a few years ago they returned, and now they’ve returned to making some really fast glass; the newest being this 75mm F0.95 Nocturnus, the fastest at that focal length, and built for Leica M, Sony E-mount, and Fujifilm X-mount. According to the spec sheet:

This is not only an enticing lens for what it is, but comes at an interesting time. Whilst Meyer Optik Görlitz has a history of making really fast glass, it’s Leica who has been associated with that lately, and only recently announced and released their Noctilux-M 75mm F/1.25 ASPH. This 75mm F0.95 Nocturnus from Meyer, however, is almost a full stop faster, and where the Leica has an eye-watering, wallet-shriveling price tag of $12,795, this is currently listed at $4,850 USD, making it a relative bargain.

[RELATED: Leica Prices To Increase May 1st | Buyers Can Lock In Prices Now]

Either way, it’s a compelling offering given the space it’s in.