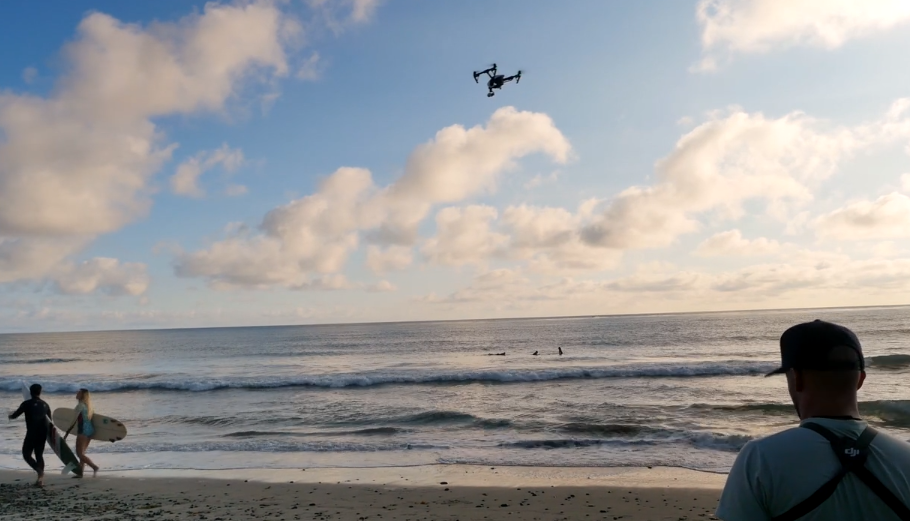 5 Amazing Drone Techniques and How To Do Them

Based on my observation, if 2013 could be known as the year of the Timelapse, 2014 would be the year of the Mirrorless, and 2015 would win for the year of the drones. These little aerial vehicles have been the talk of the town; photographers are starting to add these devices to their arsenals, your kid’s best friend got one for his birthday, and even your creepy neighbor has one. You can get some pretty amazing shots using a drone, but sometimes it’s not always easy to do so.

Want to know how to get the sweeping shots you see in some of the aerial videos we feature here? The following video is here to help. Story and Heart, who brings us some great filmmaking tutorials via their Academy of Storytellers, in conjunction with Saint West, shows us five different drone techniques and how to execute them.

[REWIND:  A CHECKLIST OF THINGS TO CONSIDER BEFORE YOU FLY YOUR DRONE | INFOGRAPHIC] 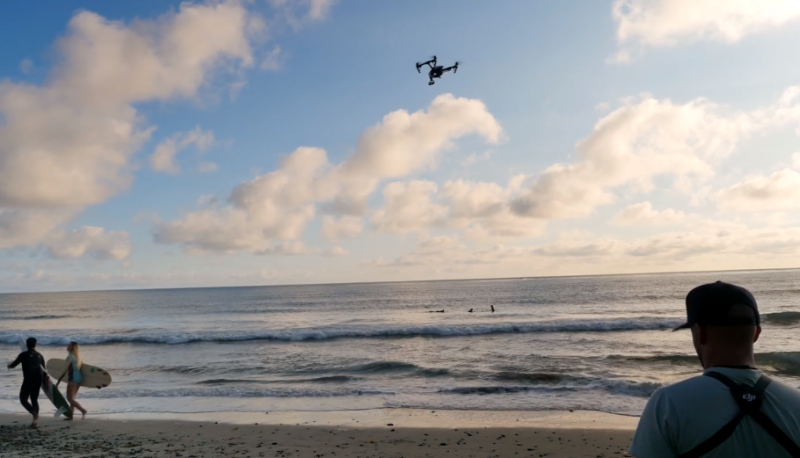 The first shot is the ‘Fly-By’ which is exactly what it sounds like. It is when the camera flys by in a scene. According to the video, the Fly-By works especially well for story transitions, quick cuts, or “to add a shot of fun to a B-roll sequence.” To achieve the Fly-by shot, you have to integrate a pan or tilt and have the subject stationary or in motion. Then you fly your drone to the side of the subject. A trick they share in the video is to set your framing before the subject is in the scene and also coordinate the gimbal and the aircraft movement with the pan and tilt speeds to match the type of shot you’re trying to get.

The 7-minute video also goes over techniques they call “The Reveal,” “The Chase,” “The High Pan,” and “The Explorer.” They also provide some additional tips on flying drones as well in the video.

5 Killer Drone Shots and How To Pull Them Off from Story & Heart on Vimeo.