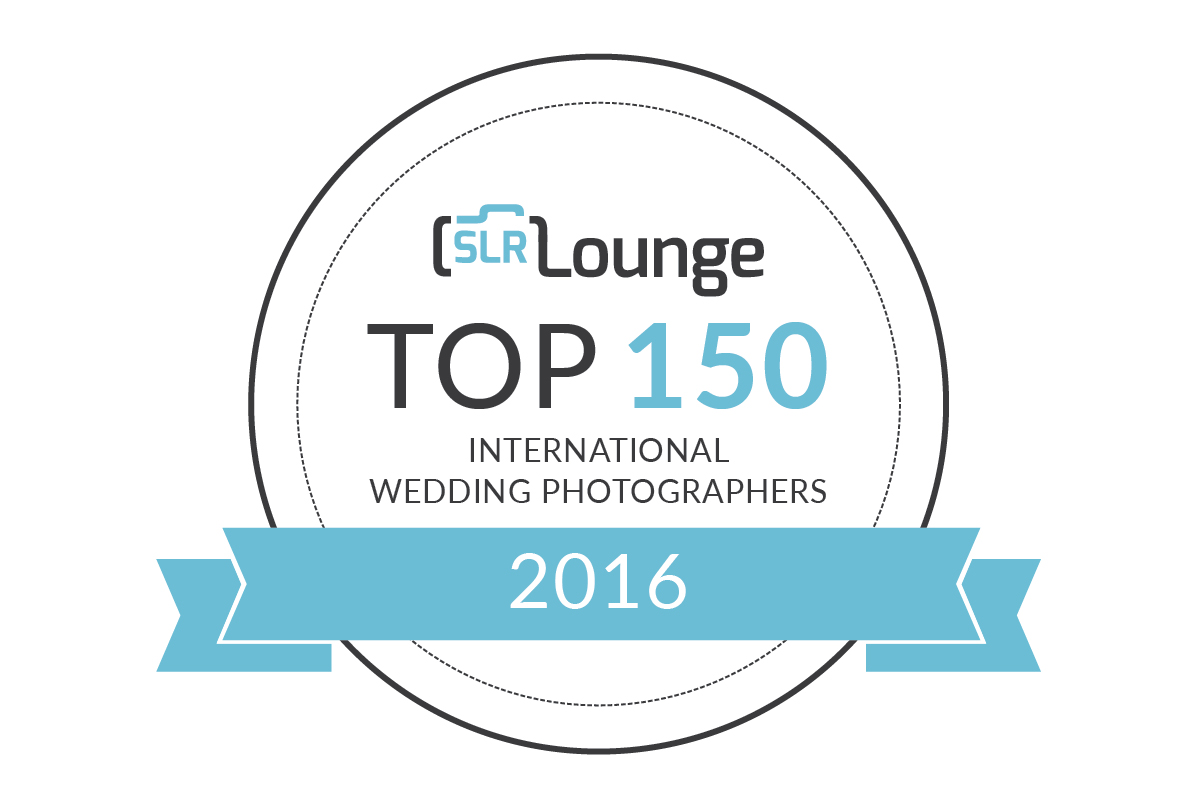 Upon reviewing all of the submitted nominations, we have come to select the final 26 photographers to complete our 150 Best International Wedding Photographers for 2016!

All additional 26 award winners were chosen through our original selection methods of considering each nominee’s awards, portfolios, and overall artistic vision and skill.

With that, congratulations to following photographers (presented in alphabetical order):

When it came to finding the “150 Best International Wedding Photographers for 2016,” we were extremely particular in our consideration. With so many wonderful photographers with varying styles all around the world, it required weeks of research, analyzing thousands of portfolios, and drawing the opinions of scores of industry leaders. We believe we’ve come up with a list that represents the very best of the best wedding photographers in the world.

THE SELECTION METHOD FOR THE BEST INTERNATIONAL WEDDING PHOTOGRAPHERS

The goal was to create a systematic method of selection that was as objective as possible in an inherently subjective process. Lists of different award-winners and instructors from conferences spanning the globe were compiled, along with nominations from the SLR Lounge staff and respected industry friends.

Each photographer’s portfolio was reviewed and assessed according to:

The final list was pared down to 124 photographers and we want you to nominate the final 26 in the comments below. We will take each suggestion into consideration and finalize our list in the next few weeks. We need your input because, as with any “best of” list, there are limitations with the selection.

We know that there will be some deserving photographers that may not have a high viability or are up and coming stars that haven’t popped up in our radar. So let us know your thoughts and help us make this the best possible list of its kind.

THE 150 BEST International WEDDING PHOTOGRAPHERS FOR 2016

Due to the subjective nature of art and photography, the list is presented in alphabetical order:

WE NEED YOUR HELP!

We would like your help deciding upon the final 26. Comment below to nominate the best international wedding photographer (outside of the U.S. and Canada)  and we’ll take them into consideration. Thank you! 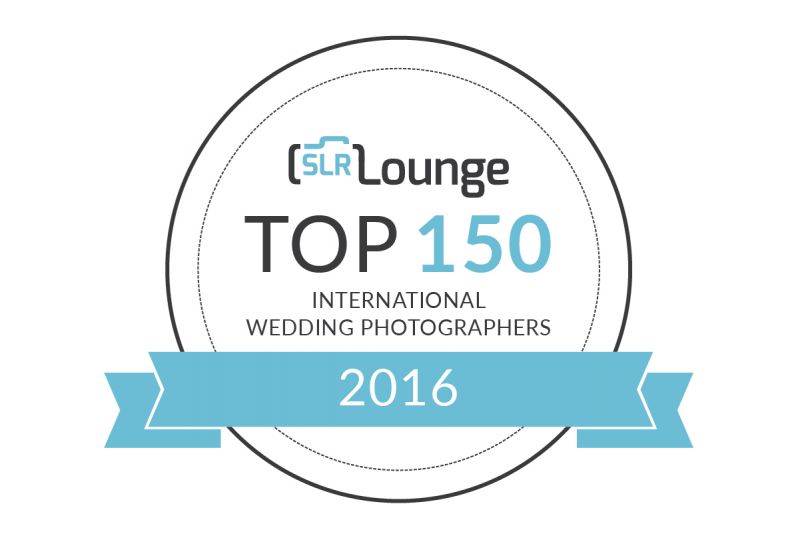 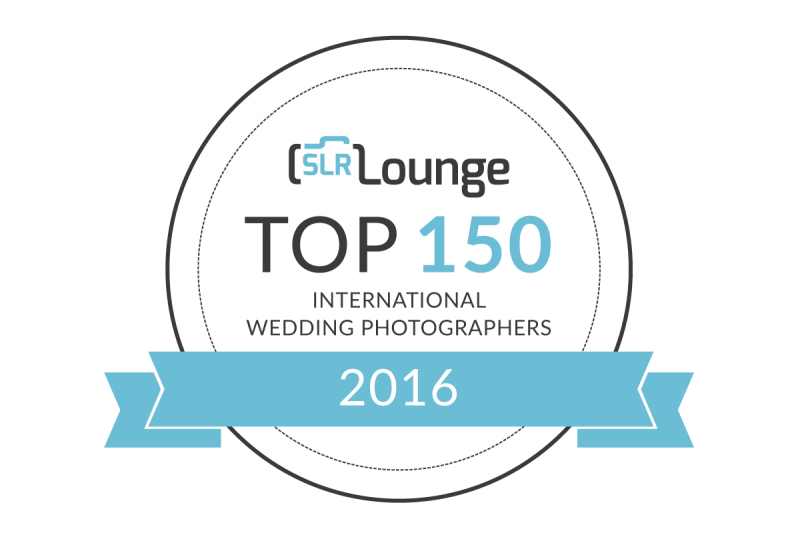