SLR Lounge > Photography > 10 Incredible Images and How They Were Shot 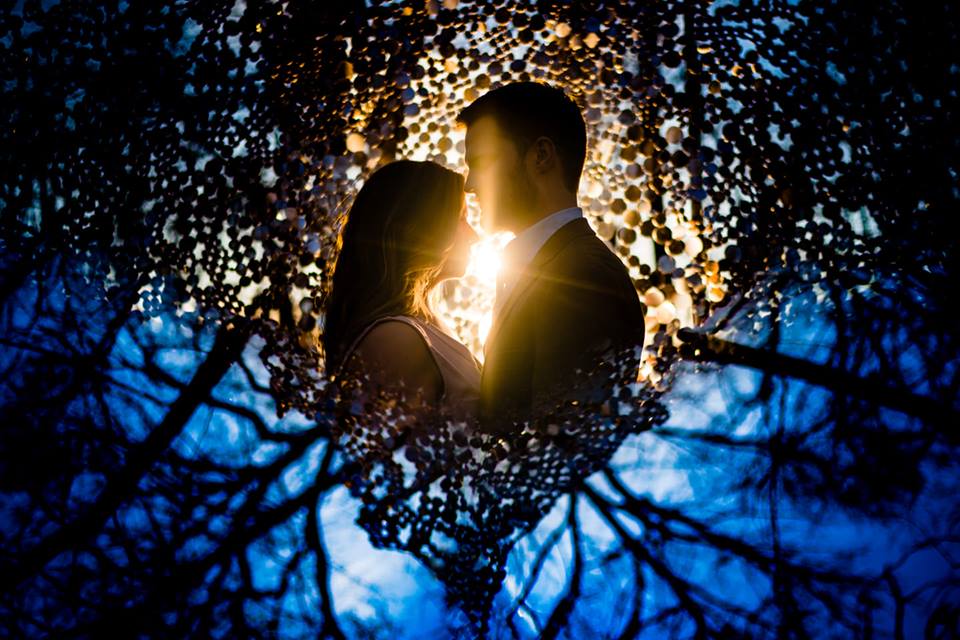 10 Incredible Images and How They Were Shot

Ever wonder how some shots were conceptualized? We wanted to take a look beyond the just the camera settings and lighting setup to delve into the mind of the photographer. While some shots are seen and conceived in a single moment, others are developed over time through inspired imagery or trial and error. We asked 10 photographers to give us an inside look behind the creative process of a most favorite recent image. 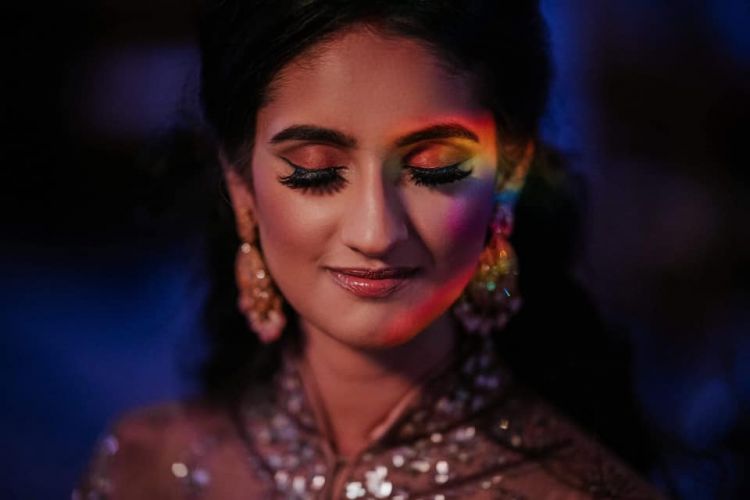 “I am always looking to make use of strange light. This reception room had light everywhere because of the lights being used to project on walls – But when I moved closer to the light I realized when it was more concentrated it was a rainbow! I asked my bride to come step in place and while it was beautiful, something was still missing. I had my assistant add a touch of warm video light from camera left (didn’t want too much competition for the rainbow!), focused on my brides lashes and I got my rainbow!” 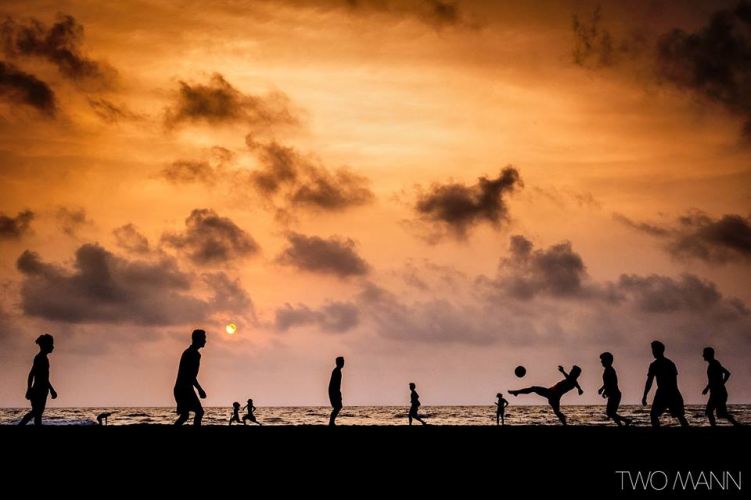 “This photo was taken at a beach in India. I shot this at f11, in order to get the foreground and background in focus. Lanny had the kids racing back and forth along the beach, as I composed this photo through the soccer game taking place on the beach. The kids were unaware this photo was being taken. Had they known, they would not have cooperated. I probably took about 250 frames trying to get this one, where the silhouettes are all separated and the ball is not quite touching the foot.” 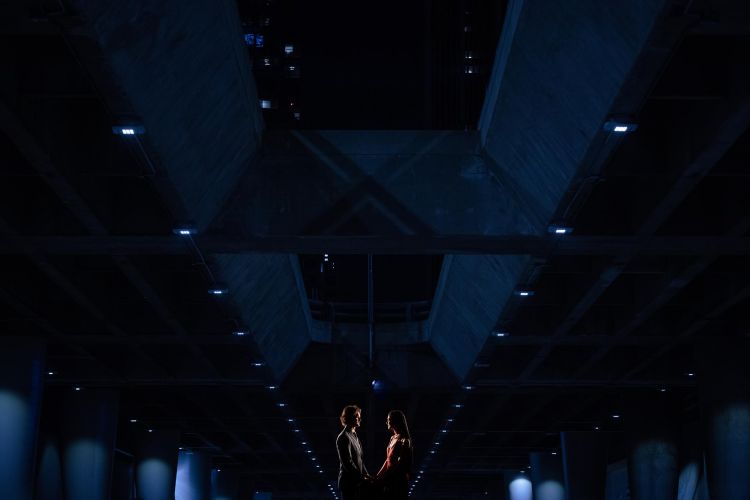 “I wanted to create this shot safely. To do that, I took a shot of my couple lit with what I dub the 2-light hollywood setup with the lights behind the couple, angled in towards the opposite person’s face. Then, using an in-camera double exposure, I took the second shot of the bridge leaving space in the frame for the couple at the bottom. This allowed us to get the shot of the bridge leading down and into the couple, without actually having the couple stand in the street.” 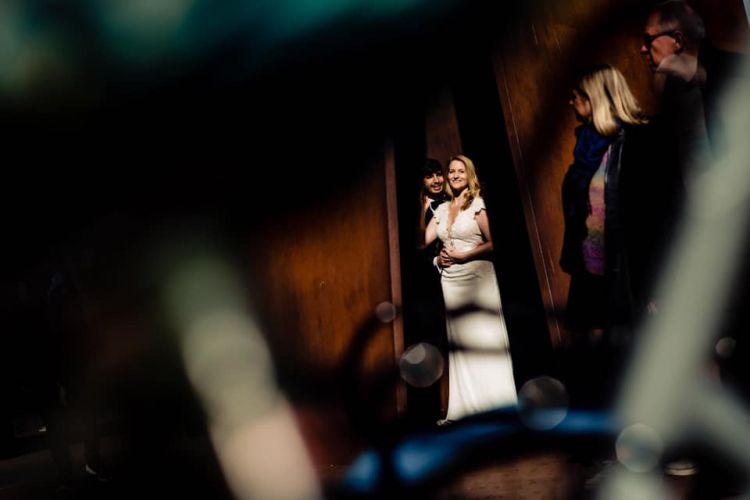 “This was fun to do! I saw the sunlight just in between the rusty panels. I placed the couple there and everyone that passed me looked at what I was shooting. Love the simplicity of this one.” 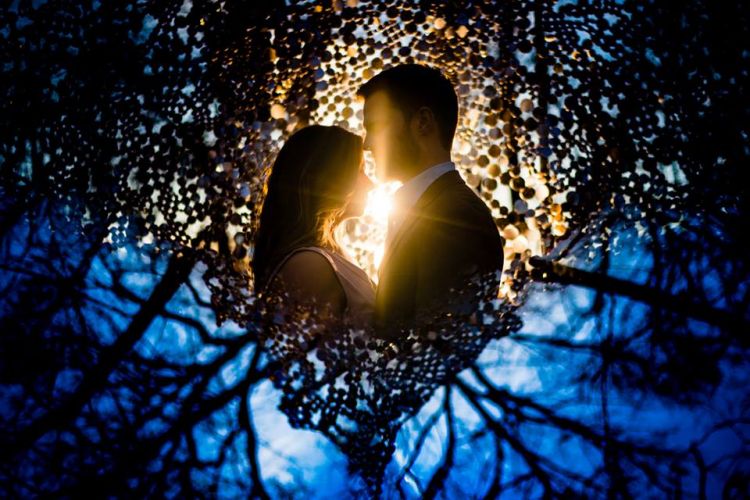 “A local museum had a small piece setup on a hiking trail that we were using for an engagement shoot. The piece was basically a large sheet of circular mirrors. So I placed the couple in front of the sheet letting the sun shine through between the pieces of mirror. I wanted a bit more light and color on the sheet and couple though, so I brought in a Godox AD200’ with Magmod CTO Gel and MagSphere. I fired the light into the sheet and then some of the light reflected off the sheet into the couple. From there, I used a folding mirror to reflect some of the tree tops beneath the couple.” 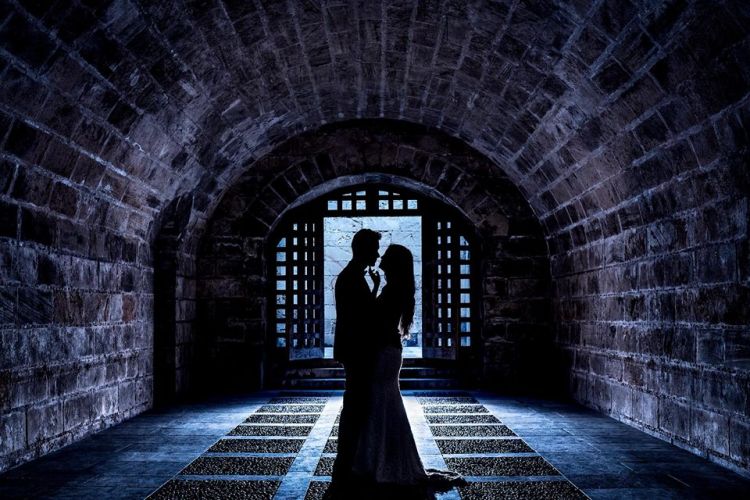 “This photograph was taken in Palma Mallorca, Spain with an amazing couple that lives on the island. As we walked around for their portrait session, I noticed this underground tunnel which I thought would work very well for a silhouette. The afternoon sun lit up the stairway behind the doorway which back lit the couple’s upper body and created a silhouette. I used an off camera flash to light up the floor to add some dimension to the photograph. I then carefully positioned my clients to use the door way as a frame and shot through their interaction. Everything just came together… Shot on a Nikon D750, 35mm F1.4 at F4.8, 1/180 sec, ISO 400. If you are interested in learning more, I have two workshops coming up this Fall 2019 (Calgary, Alberta in September and Los Angeles, California in October).” 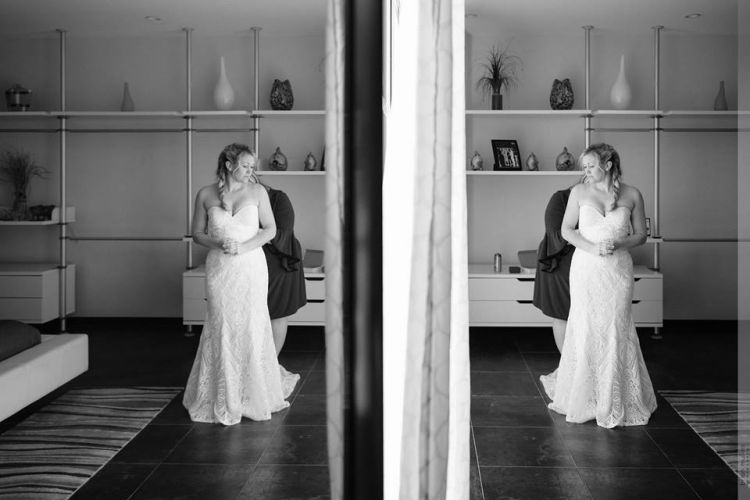 “I love building photos in layers.. light, composition, moment (in that order). For this example, it was a wedding in the Virgin Islands so I was traveling light (no light stands, etc) so I was using mostly available light. For this shot, I closed the white sheer curtains to help diffuse the light a bit. In the opposite corner of the room, there was a wall mirror set fairly close to the corner. I spent some time working on getting the “split” (which are the curtains and mirror frame) directly in the center of the frame.” 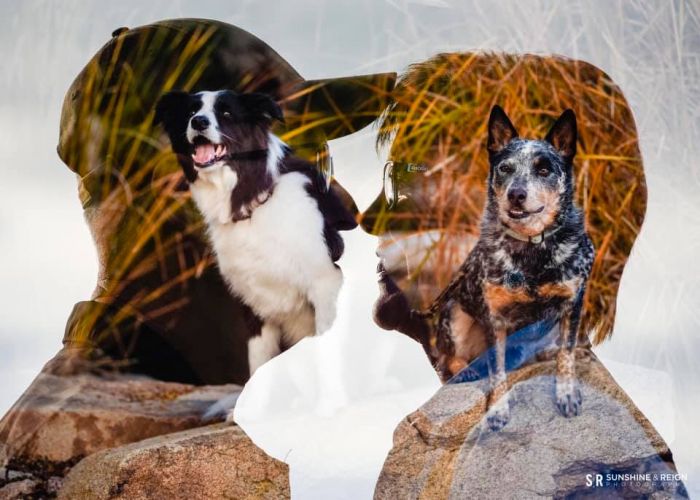 “This is an in-camera double exposure (natural light, Nikon D750), from a recent family session (husband and wife and their two “kids”). This was one of their favorite photographs from the session, which they had printed to display in their new home. For them it represents the importance their dogs play in their lives, a hiking/fishing buddy for him and a bedside hero for her as she battled (and defeated!) cancer. Learn how we create double exposures here!” 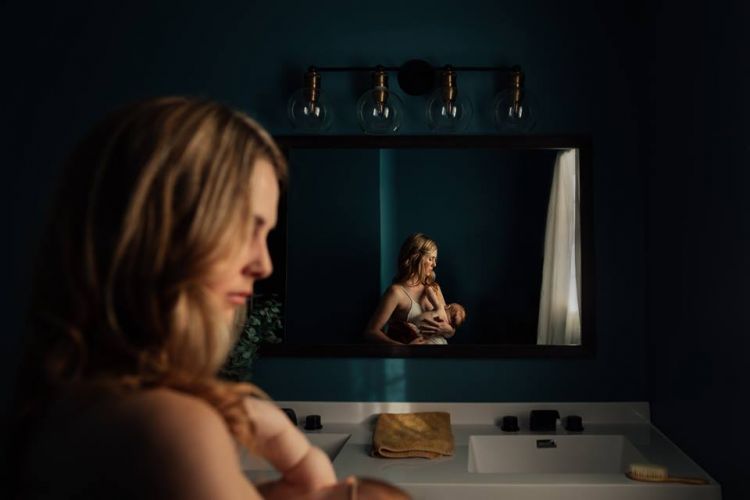 “This is a self portrait of an everyday moment with my daughter. My camera was placed on a tripod in the shadows behind me. What parts were visible, I removed in post.” 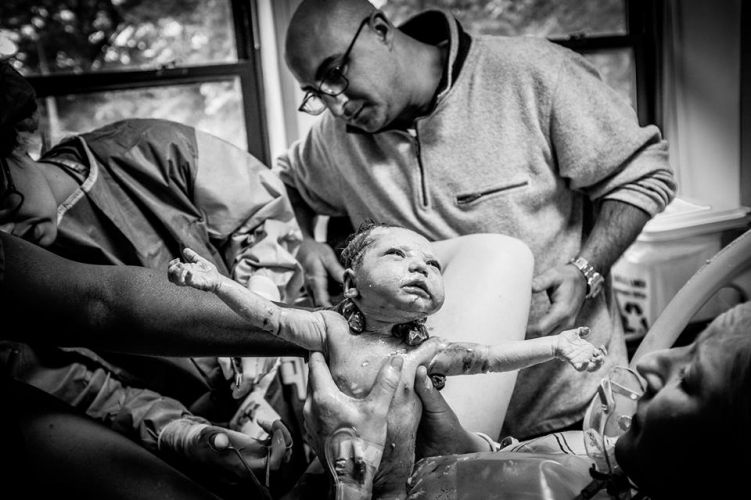 “Here’s a photo I’m particularly proud of not only because it was my first birth shoot but also because the client trusted me with shooting her engagement, boudoir, wedding, bump, maternity, and her baby’s one year portrait. I was able to get close and get this photo because I had her trust.”

Tags #Shooting Tips #how I shot it
Previous

Loupedeck+ Review: A Big Improvement From The Original