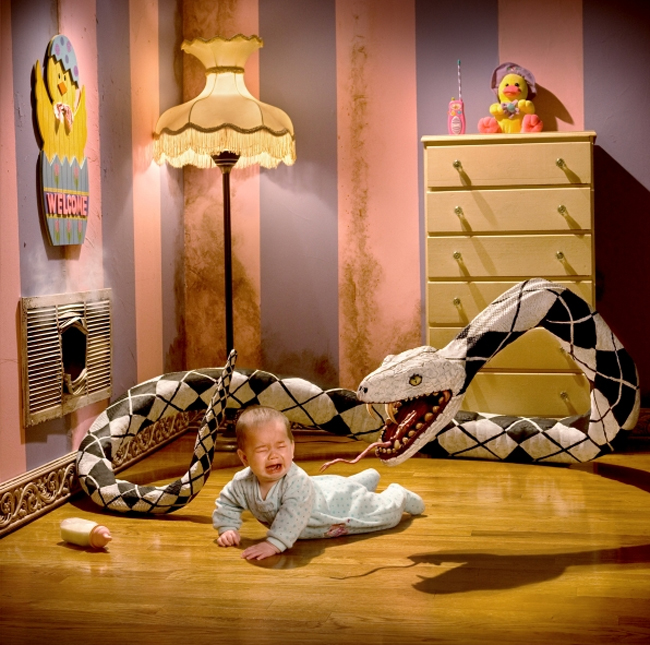 There’s something about being scared that draws much excitement and morbid curiosity as evidenced by the popularity of scary movies and Halloween celebrations. The adrenaline rush created by fear seems to be addicting, though not for me, a self proclaimed wimp who not only covers my eyes, but also ears to drown out the scary music in movies.

[REWIND: How to Light Your Spooky Horror Photos & Video]

For photographer Joshua Hoffine though, being scared is his goal and if he terrifies viewers with his images, his mission is accomplished. From zombies to death and terror, Joshua’s photography is a study in the “psychology of fear.”

We are all born with certain inherent and instinctual fears, such as fear of the dark, the fear of lurking danger, and the fear of being eaten. As we grow older these fears lose their intensity and are slowly shuffled away into our Unconscious.

Horror, as an art form, draws its strength from the Unconscious. 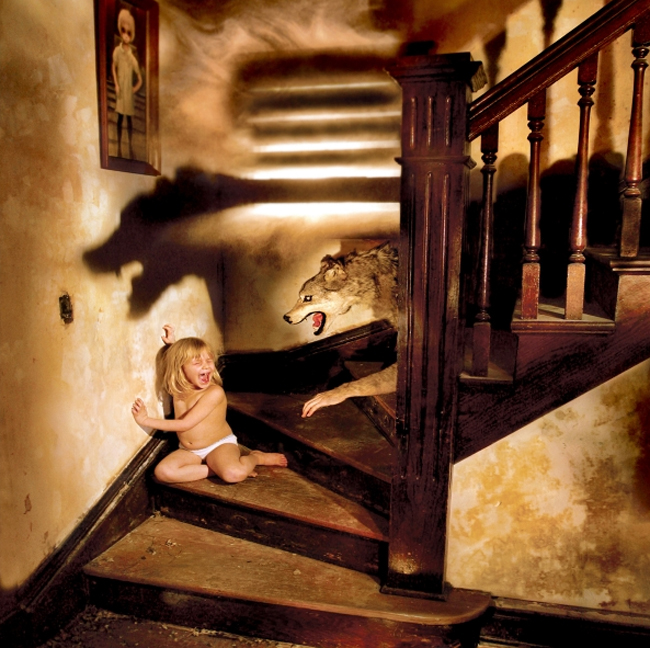 Joshua’s has a series of childhood nightmares that he has recreated. The photos star his two young daughters who are proud of being in his photos and are not scared.

“They loved it,” he told The Huffington Post. “It was like a giant game of dress-up for them. … They also knew we were making a scary picture — and loved the idea of scaring the audience as much as I did.” 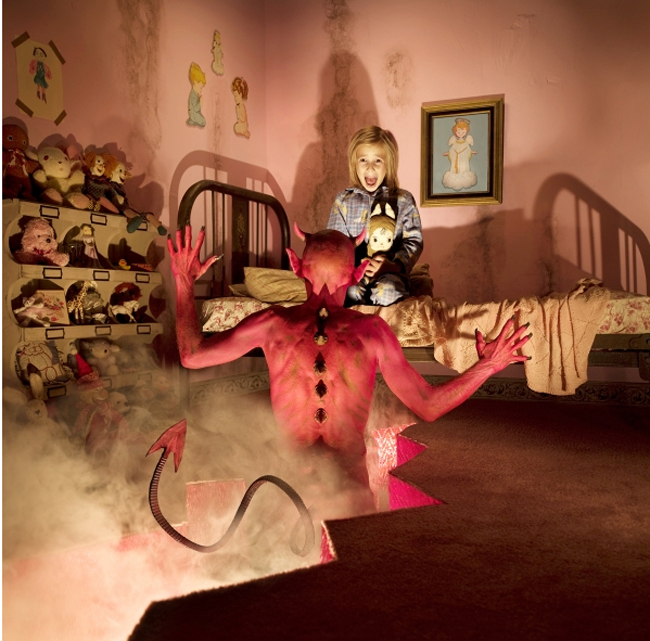 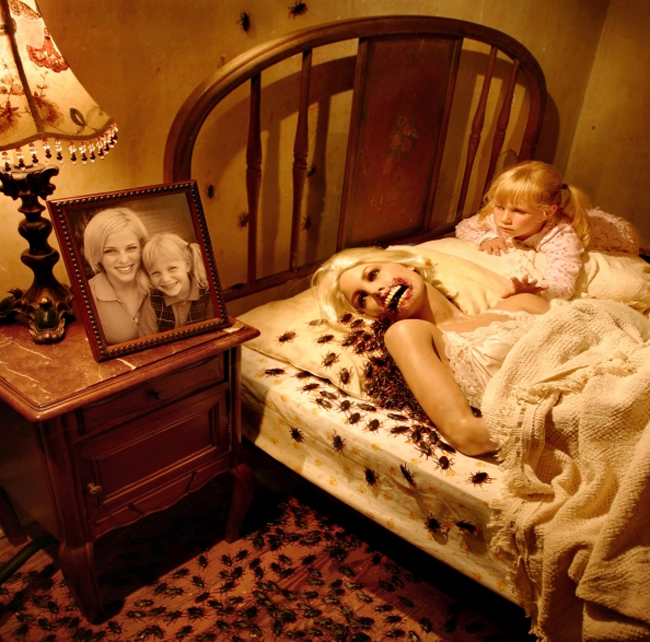 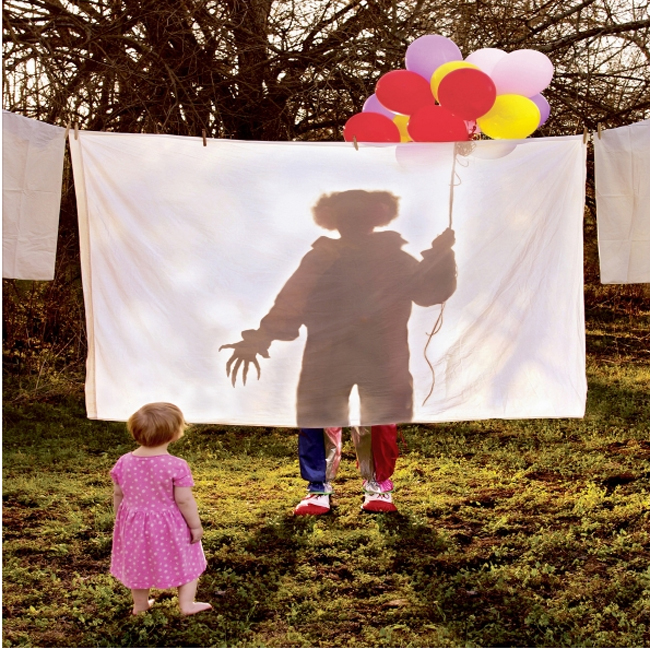 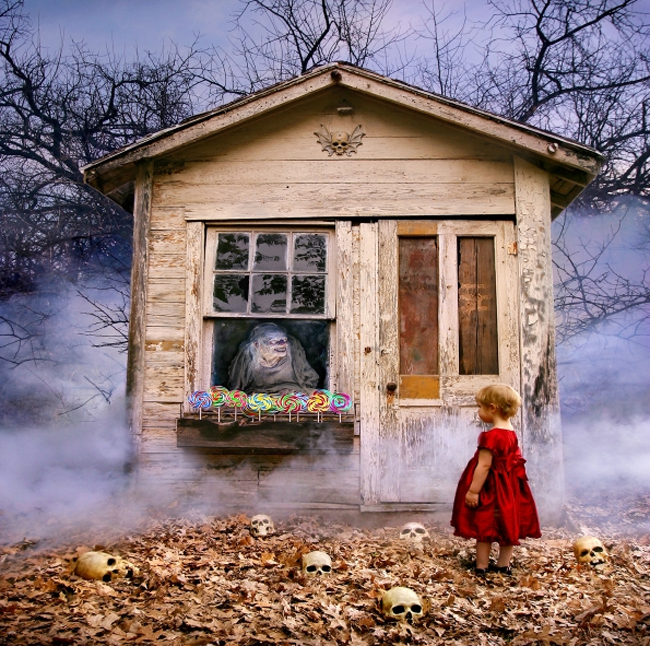 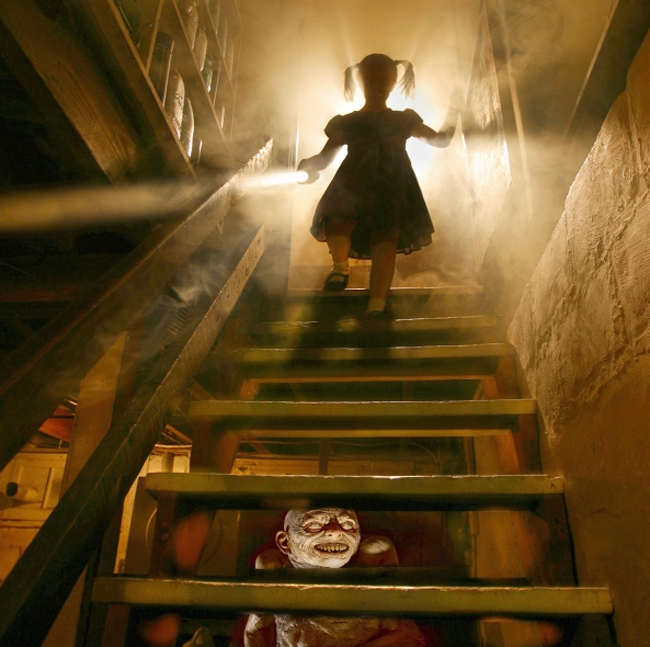 Last month, Sony UK commissioned Joshua to create 3 original Prom photos with the Sony A7R. Joshua will be re-imagining monster icons such as Dracula, Frankenstein and the Wolfman as teenagers with human prom dates. 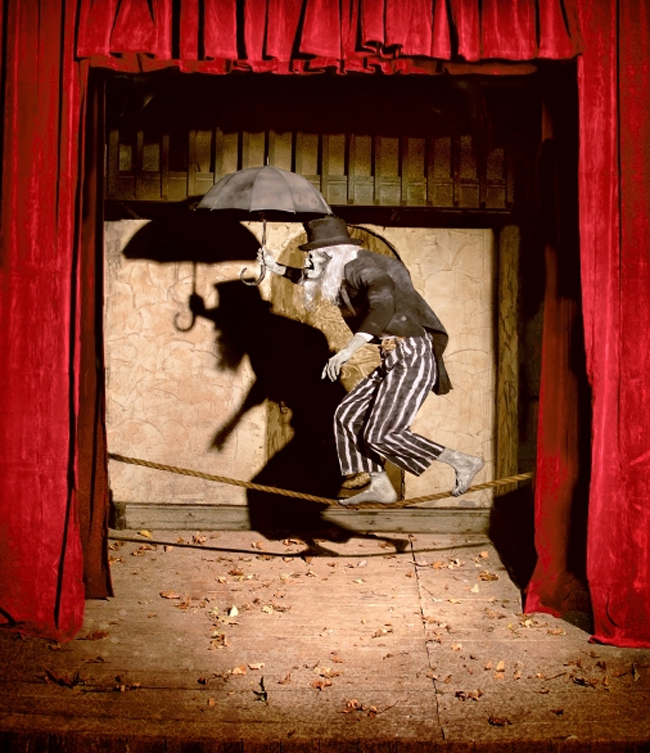 Joshua’s daughters may not be scared, but I, for one, will be sleeping with the lights on tonight. To see more of his work, check out his website and blog.

CREDITS: All photographs shared by Joshua Hoffine are copyrighted and have been used with permission for SLR Lounge. Do not copy, modify or re-post this article or images without express permission from SLR Lounge and the artist.