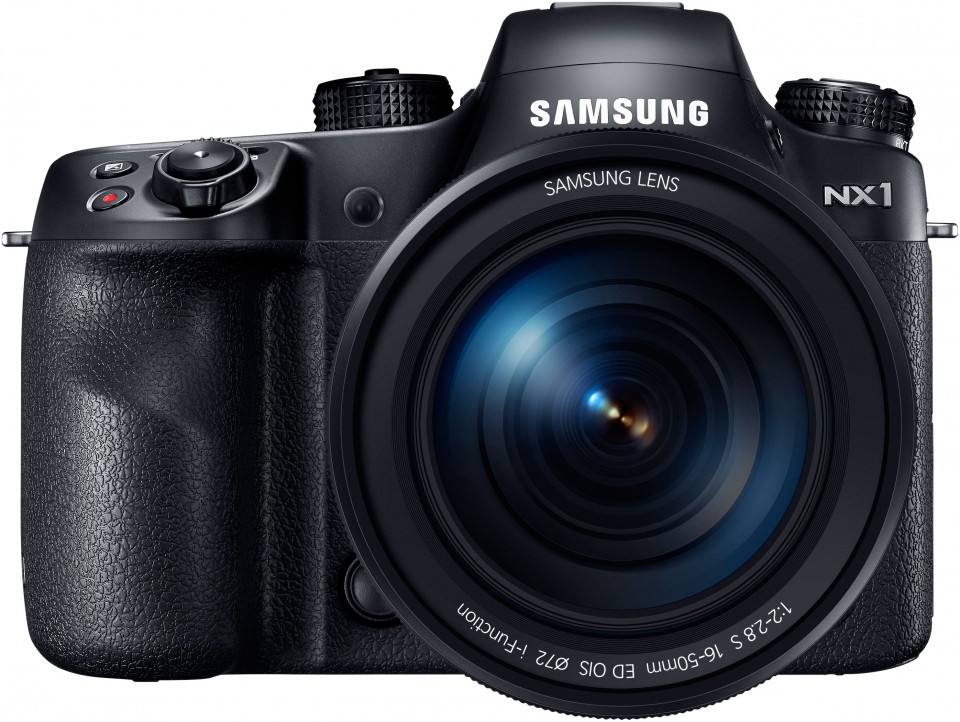 It appears that despite the excellent reviews it has been getting, and its impressive spec sheet, the Samsung NX1 has not hit the pre-order expectations the company placed on the camera.

This news comes from SamsungCameraRumors.com, a site that is new to me, so take this with every grain of salt you would another rumor site and then some. But SCR reports that NX1 pre-sales are doing well in Asia and Germany, but are not meeting expectations in the US and most other EU countries.

The result of this, as for now, unofficial news is that come January, the company will drop the price on the NX1. The thing is, I am not sure how much lower they can go with it. The Samsung NX1 currently comes in at $1499, an impressive price when you look at its specs and its nearest competitor (the 7D Mark II) coming in at $1799. 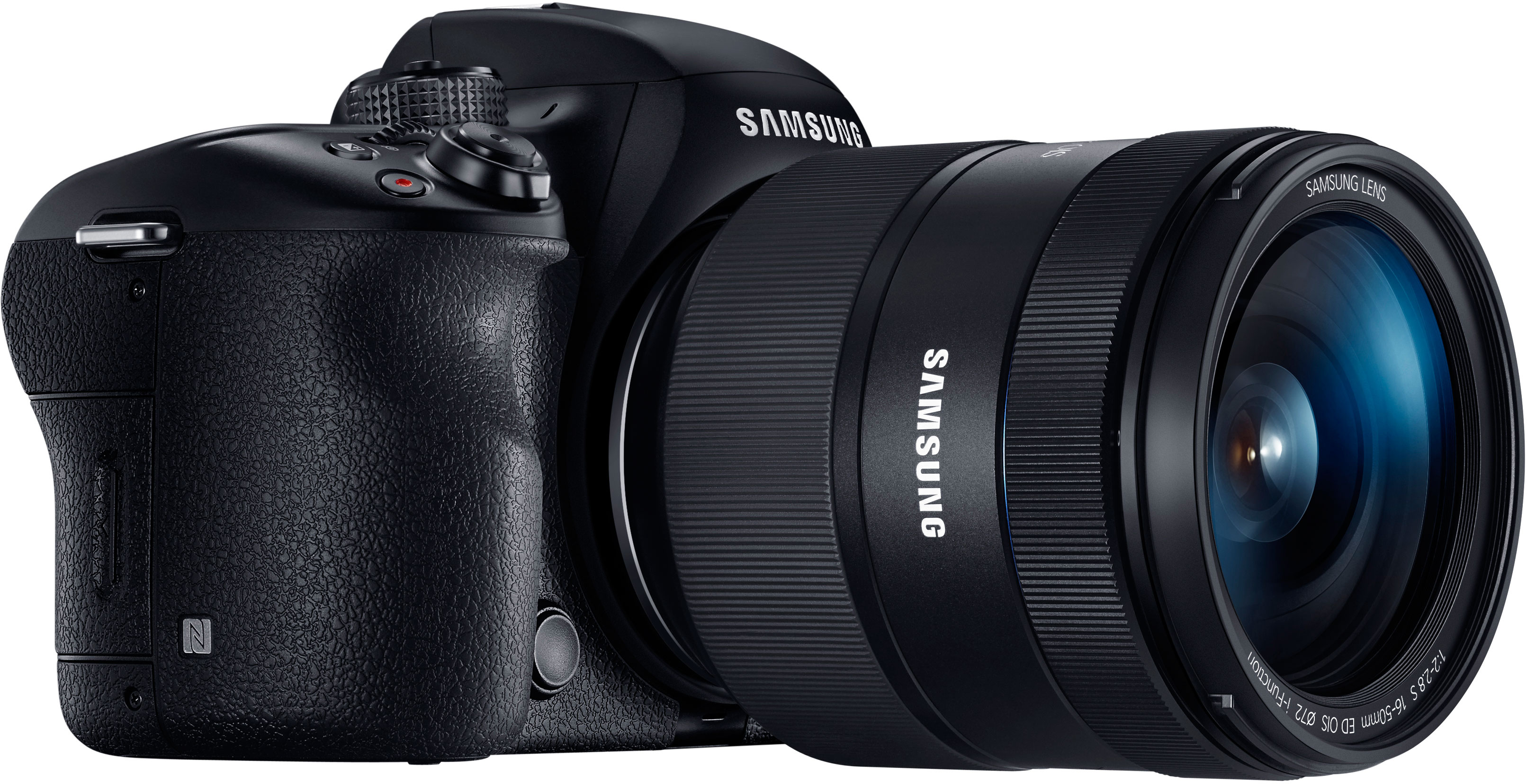 But this assumes that the “problem” with the NX1 is the price. That is really not the issue here, at least not as far as I can see. The problem here is the perception of Samsung in the photography community. Samsung is not known as a camera company, they are an electronics company, and the cameras they have made up to this point have been very consumer driven (at best). That, and the ‘Pro’ lens selection is very limited, so not many pros give Samsung -or by extension, the NX1- much of a look.

It will be interesting to see if this price drop actually happens, and if it helps the sales much at all.

Age Is Just a Number: Adorable Series With Toddlers Dressed As Senior Citizens