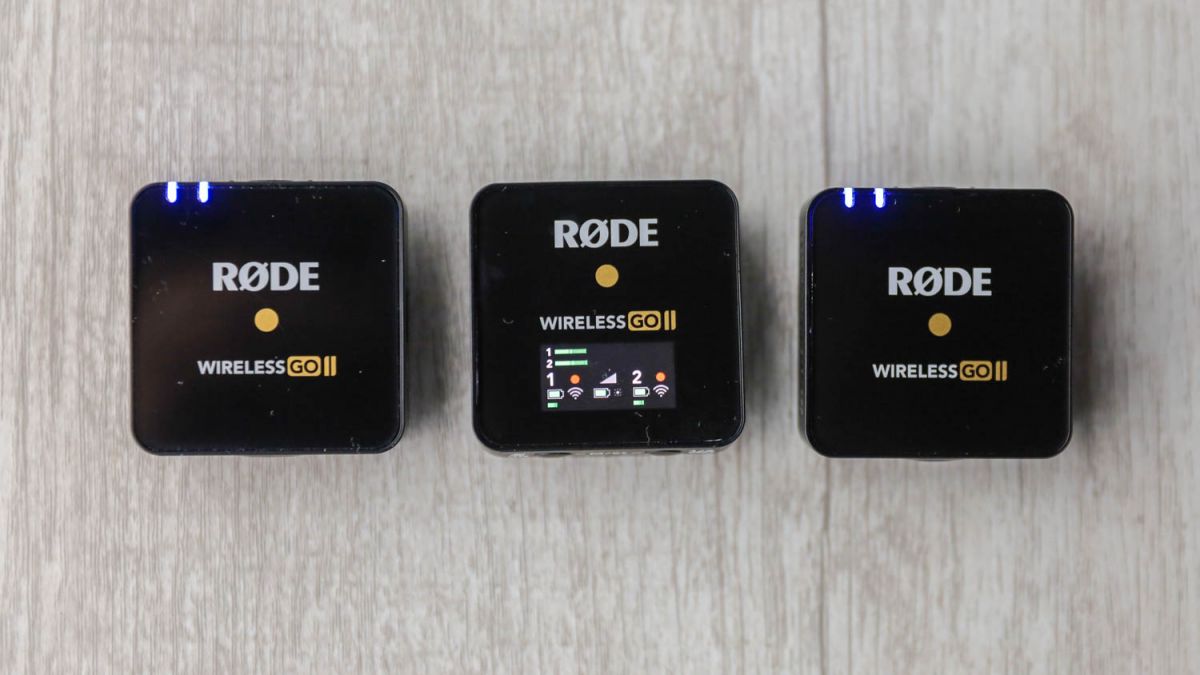 The Wireless Go II microphone from RØDE was introduced about a month ago, making a significant upgrade over its predecessor which was already an industry favorite. The updated mic boasts a significantly increased range and can record two channels, increasing its usefulness in a wide variety of situations, and that’s before we bring up the price point of only $299 for the kit making it one of the more affordable systems of its class on the market. 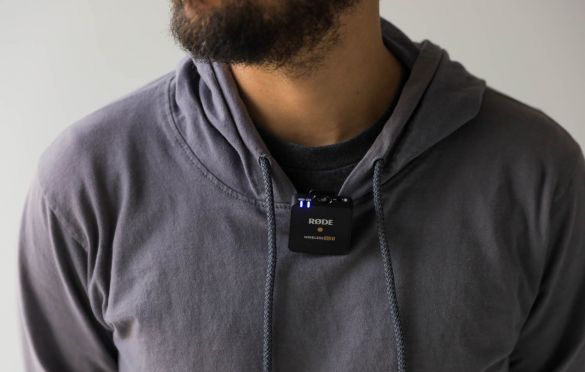 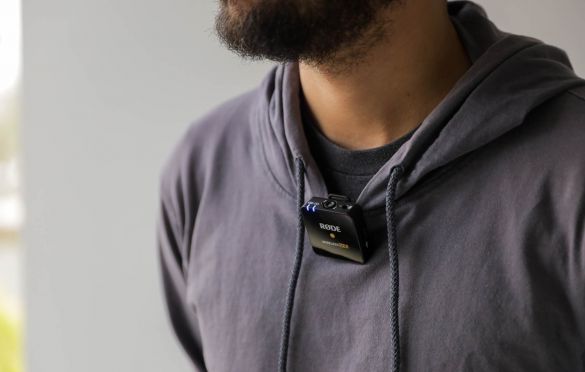 The new Wireless Go II from RØDE is a compact and portable wireless lav microphone system where the transmitter has a mic built into the system itself. Meaning you can clip the transmitter directly on your shirt (see above image), and use it to record directly as is, or connect a standard Lav mic to it instead and then clip the transmitter to your belt or elsewhere like previous/other versions. 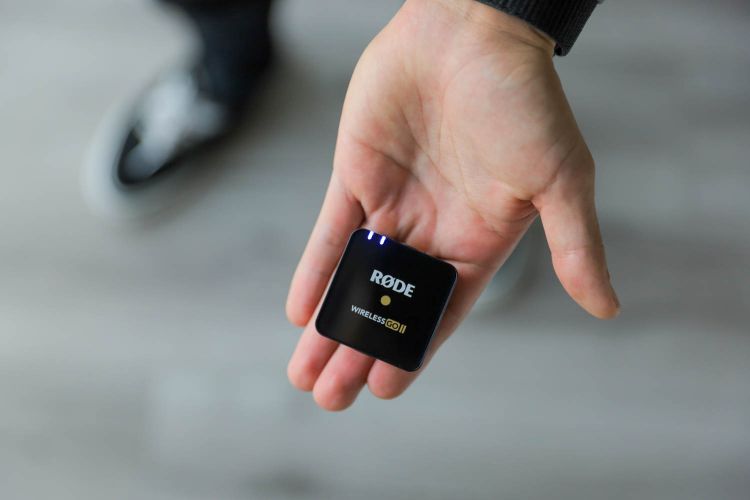 Both the Receiver and Transmitters are incredibly small, (especially when compared to other brands), and are very easy to use. The new system has a built-in rechargeable battery that can be fully charged in about 2 hours (lasting approx 7 hours of use), using a USB-C cable and any power source.

What’s Different/Improved from the Wireless Go I? 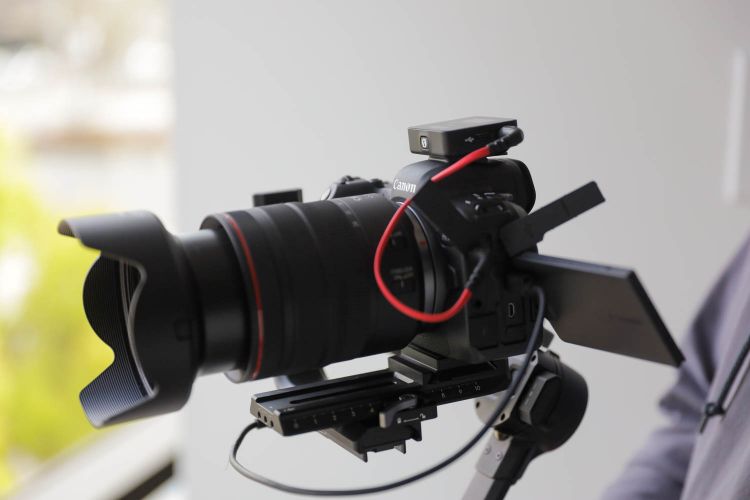 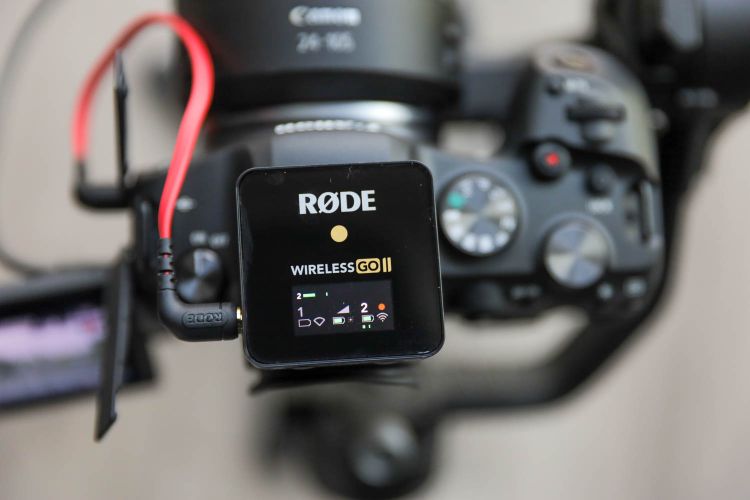 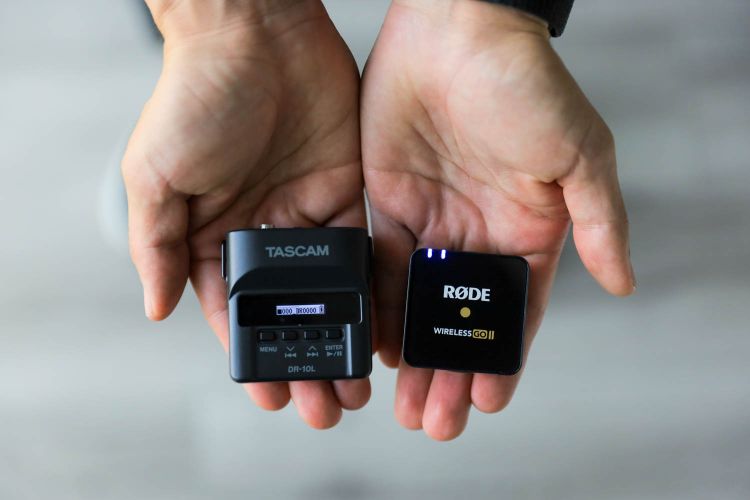 The Rode Wireless Go II lav mic system is one of the best and most versatile audio recording systems we’ve used at SLR Lounge, and it has quickly become a favorite device for our video team. “It’s a great tool that every run and gun filmmaker can benefit from and rely on,” says Michael Santos.

For most videographers, it’ll be the only system they’d ever need to invest in and save a lot of money in doing so since the bundle comes with the receiver, two transmitters, a case, and all the cables you need for only $299. For a little more you can get a bundle that also includes a set of Omni lav mics to ensure you’re completely covered in a 2 person (or less) recording situation. 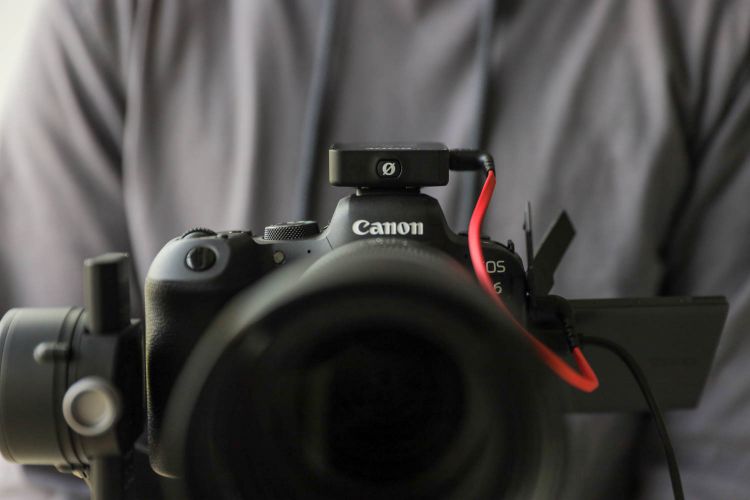 Rode's Wireless Go II is a great audio tool that every run and gun filmmaker can benefit from and rely on. Definitely worth every penny and more!