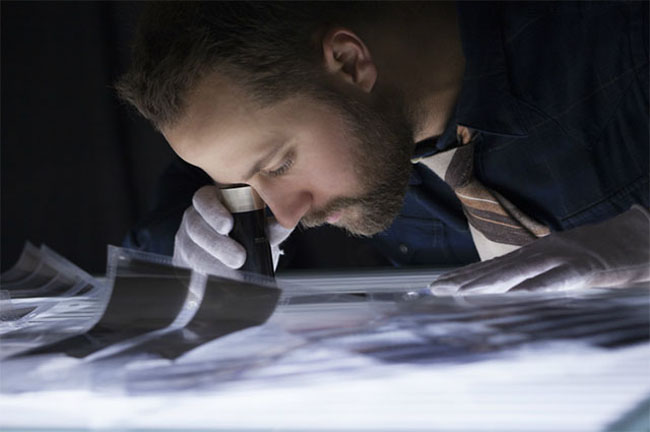 It’s a little saddening to think that in 70 years someone will come across a lost hard drive and on it will contain files of our lives (if it’s still readable). We are coming to a point where an entire generation will not know what film is and will only have memories coded in 1s and 0s. The Rescued Film Project specializes in lost memories in what is almost considered a dead medium. 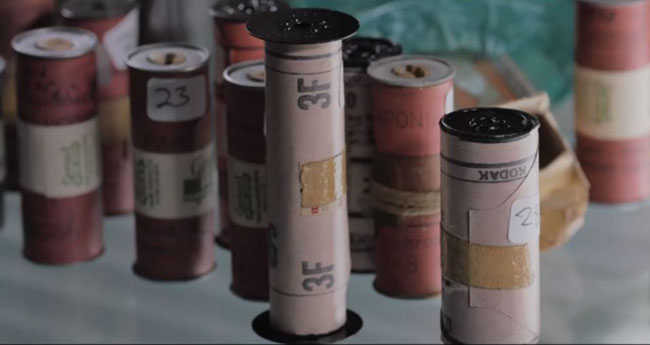 Unlike other online archives where the pictures are already developed and have been shared, the Rescued Film Project specializes in undeveloped film. Someone at some point thought a particular moment was worth saving. Each frame is a memory meant to be shared in photo albums and hung on walls. “We believe that these images deserve to be seen, so that the photographer’s personal experiences can be shared. Forever marking their existence in history”, says Levi Bettweiser, founder of the Rescued Film Project. 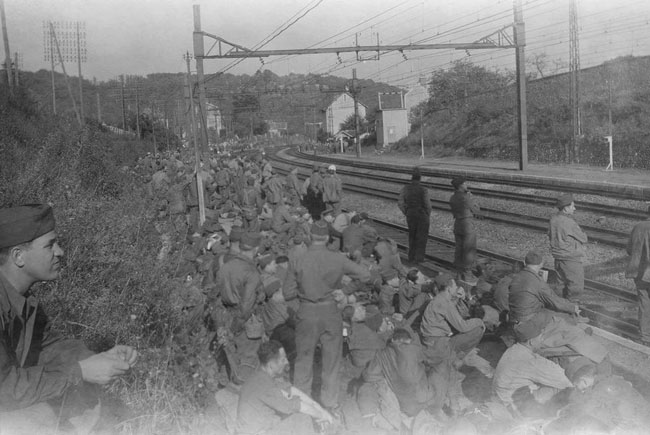 What started as an online archive gallery, The Rescued Film Project has salvaged priceless memories from being lost in time. The project obtains undeveloped rolls of film between the 1930s and the 1990s. In late 2014, Bettweiser came across an auction in Ohio of 31 rolls of film from WWII; the biggest cache undertaken as of yet.

Though nothing is known of the soldier that took the pictures, some of the rolls were labeled with various locations like “Boston Harbor” and “Lucky Strike Beach;” a few were covered with handwritten letters and poems. Bettweiser speculates that one soldier that appears multiple times was the photographer. “They are all totally anonymous. We don’t know his name. He had a poem and a letter wrapped around a couple rolls of film, but that’s all we have,” explains Bettweiser. 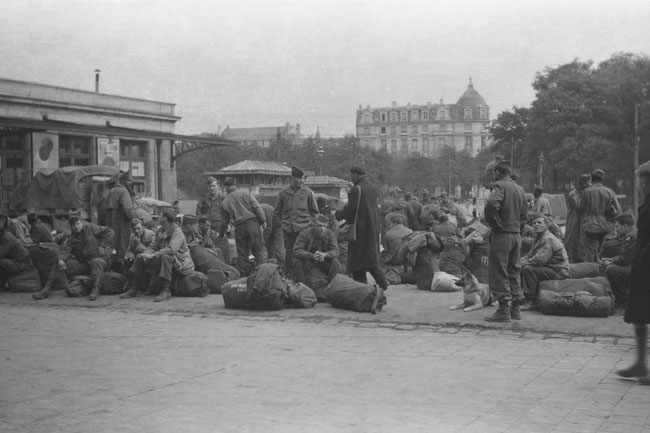 The nerve-wracking and time consuming process of developing the images takes place in Bettweiser’s kitchen. Careful handling was used on the rolls as each one was subjugated to 70 years of wear. Not all of the film was able to be rescued, but a good portion of the images remained.

If you recognize anyone in the images, let the Rescued film Project know so they may reconnect them with their lost, but not forgotten history. To see more from the project, check out their archive.

CREDITS: All photographs by The Rescued Film Project are copyrighted and have been used with permission for SLR Lounge. Do not copy, modify or re-post this article or images without express permission from SLR Lounge and the artist.