SLR Lounge > Photography News > A Photo Uploaded by Jennifer Lopez Got Her Hit with a $150,000 Lawsuit 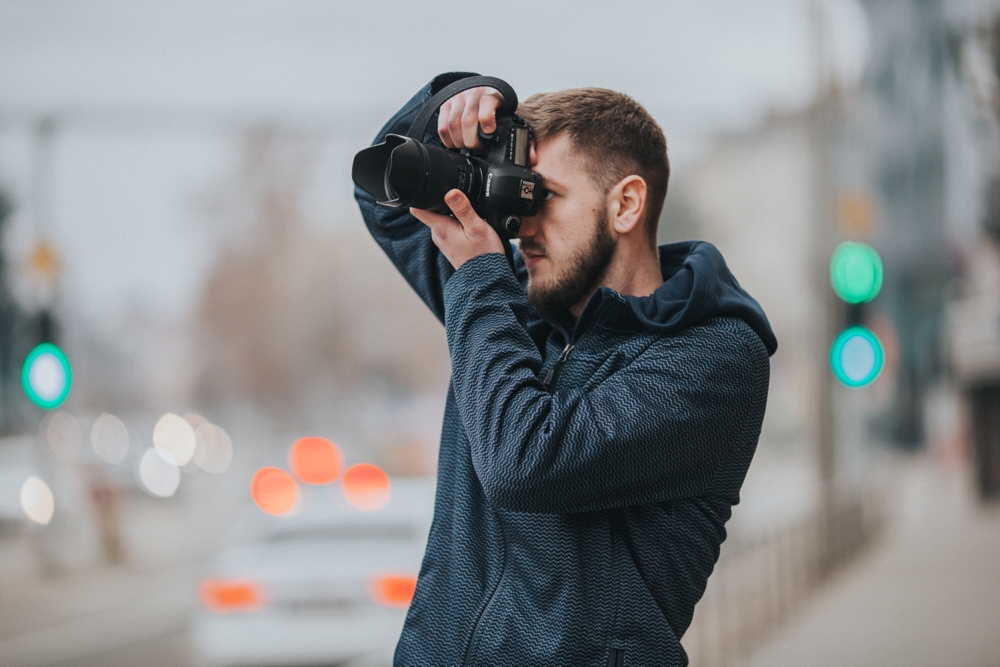 A Recent Photo Uploaded by Jennifer Lopez Got Her Hit with a $150,000 Lawsuit
Photography News

A Photo Uploaded by Jennifer Lopez Got Her Hit with a $150,000 Lawsuit

Look, we all have things from our past that come back to haunt us—just ask popular music diva and Hollywood actress, Jennifer Lopez (J.Lo), who recently got hit with a $150,000 lawsuit for a photo she uploaded to Instagram of her and her fiance, Alex Rodriguez—two years ago!

J.Lo’s Unlicensed Use of Photographer Photos

Jennifer Lopez was recently hit with a copyright infringement lawsuit for a photo of her and her fiance, Alex Rodriguez (A-Rod). The photo in question was posted two years ago to Jennifer Lopez’s Instagram account and is now landing her in BIG legal trouble.

The lawsuit was filed Saturday in the US District for the Central District of California by Splash News and Picture Agency. The image shows J.Lo and A-Rod holding hands over breakfast in New York City. Splash claims that they took the photo but never licensed it to Lopez and that she had no right to post it.

“Nevertheless, Lopez used it without authorization of permission from [Splash] to do so,” states the lawsuit.

The picture was posted on November 7, 2017. The suit claims, “The Photograph is creative, distinctive and valuable. Because of the subject’s celebrity status, and the photograph’s quality and visual appeal, [Splash] (and the photographer it represents) stood to gain revenue from licensing the photograph.” 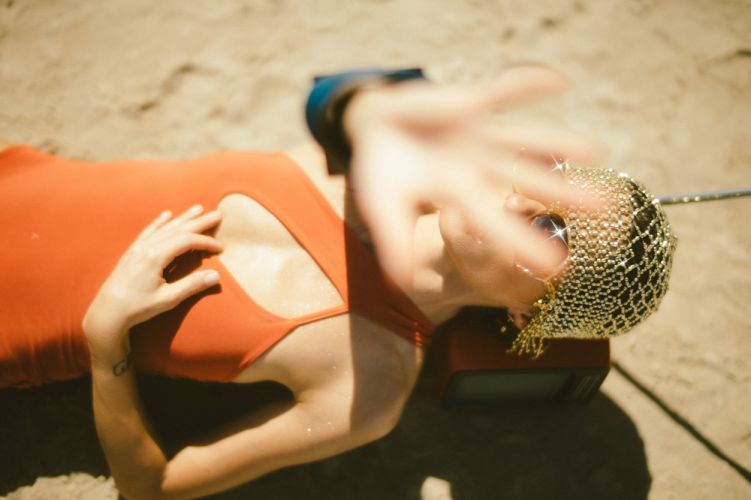 Look, being a part of the Paparazzi may not be a highly respected or glamorous job—but it’s still a legal job that brings in legal income for some. J.Lo posting that picture to her Instagram definitely harmed the value of the photo itself. “The Instagram post made the Photograph immediately available to Lopez’s tens of millions followers and others, consumers of entertainment news—and especially news and images of Lopez herself, as evidenced by their status as followers of her—who would otherwise be interested in viewing licensed versions of the Photograph in the magazines and newspapers that are plaintiff’s customers.”

And it’s not like Splash sat on their hands for two years. According to the lawsuit, they notified Lopex through her reps on December 12, 2017.

“At the time Lopez copied and distributed the photograph, she knew or should have known she did not have authorization or permission to do so.”

At the end of the day, if Lopez used an unlicensed photo for personal gain, then she needs to face the consequences. Especially since this wouldn’t be the first time this has happened. Photographer Michael Stewart sued J.Lo in 2018, claiming ownership of yet another photo that was posted to J.Lo’s Instagram.

Whatever your thoughts are on the matter, let us know what you’re thinking in the comments below!