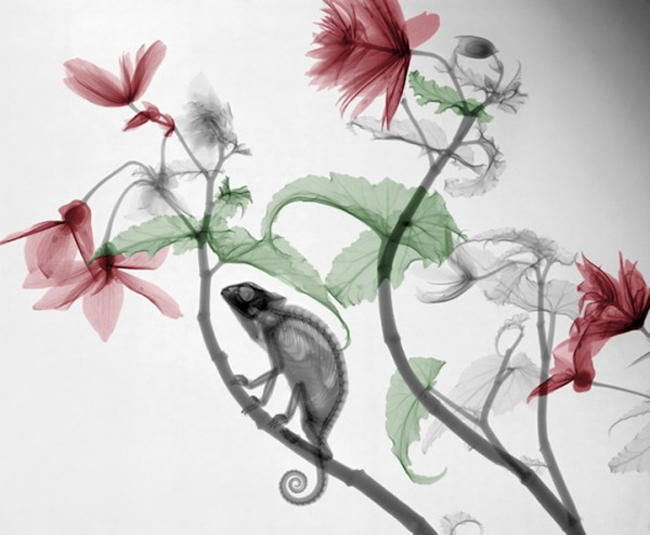 If you ask a photographer what his favorite medium to create an image is, answers would be varied. Some prefer a Canon 5D Mark III, others may wield a Nikon 800. Others may prefer a mirrorless option, like the Sony A7 or maybe the iPhone is your personal favorite. For physicist and photographer, Arie van’t Riet, his equipment of choice? An x-ray machine.

Using his knowledge of the workings of an x-ray machine, van’t Riet “accidently” became an artist. In his Tedx Talk in Groningen (video below), he explains how a friend asked him to x-ray one of his paintings, which led him to experiment with various other objects, such as tulips. The silver bromide x-ray film (or the analog image), reminded him of a negative and so he digitized it, inverted and colorized it in Adobe Photoshop.

And then some people told me, ‘That’s art…’ and I became an artist. 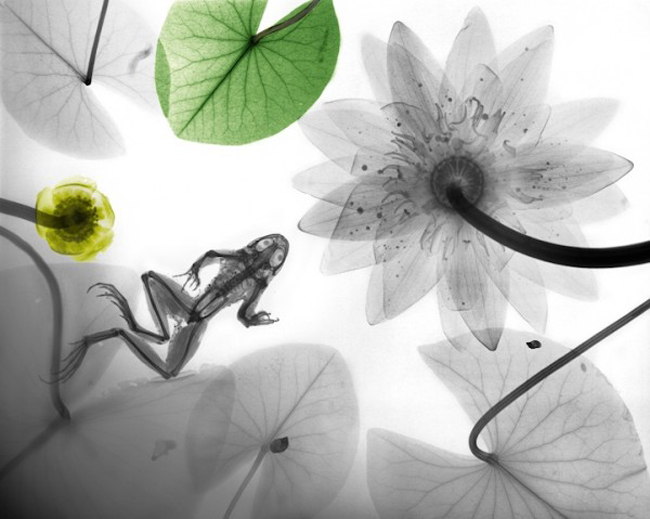 He began do more experimenting of different intensities and energies of x-rays and animals. All animals van’t Riet uses are deceased (except for the snail image below), using either “traffic victims” found on the side of the road or recently deceased pets of friends, so as to not expose living  animals with radiation. He explains that he tries to “combine the physical world with color and surface,” with x-rays the inner world. His “complete natural scenes,” or “bioramas,” as he calls them, adds a new dimension to [his] experience of nature.” 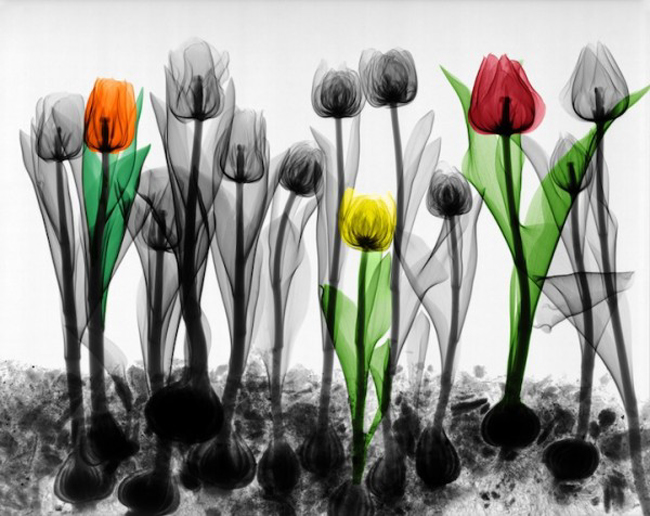 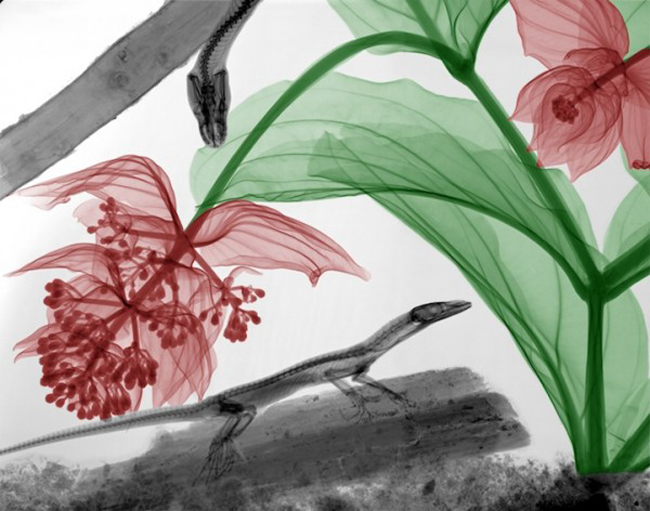 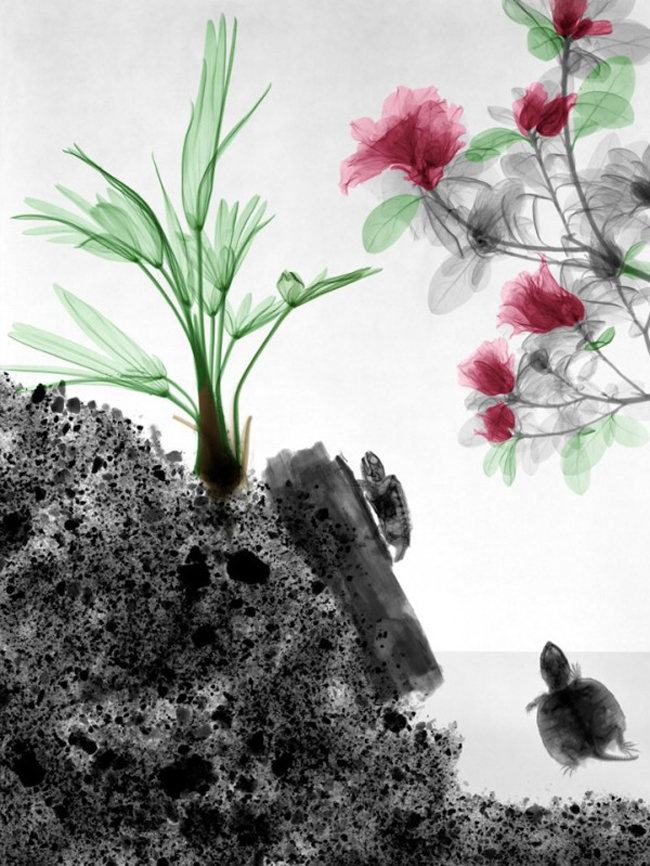 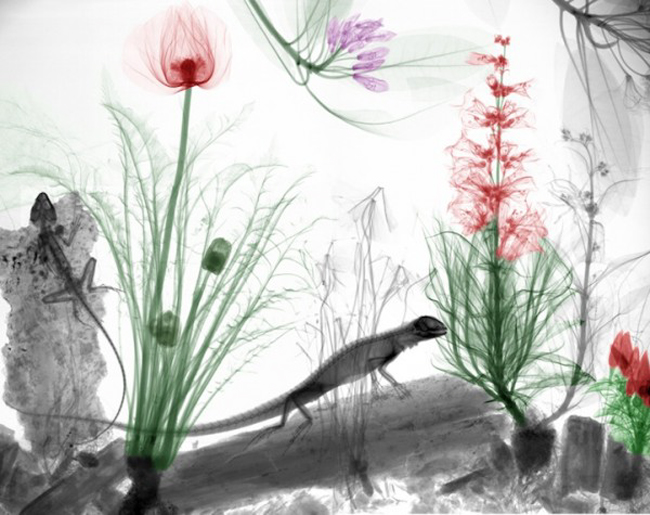 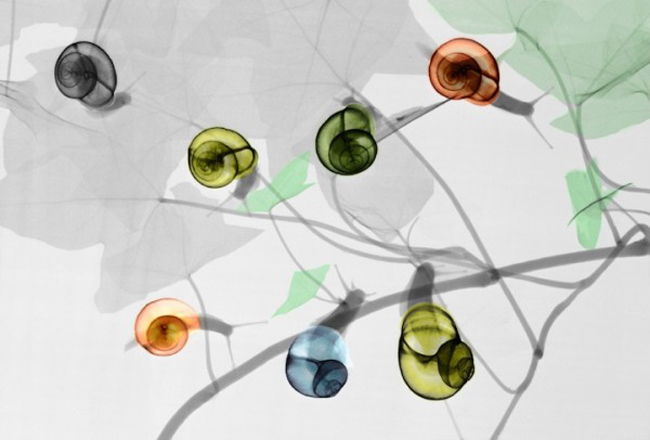 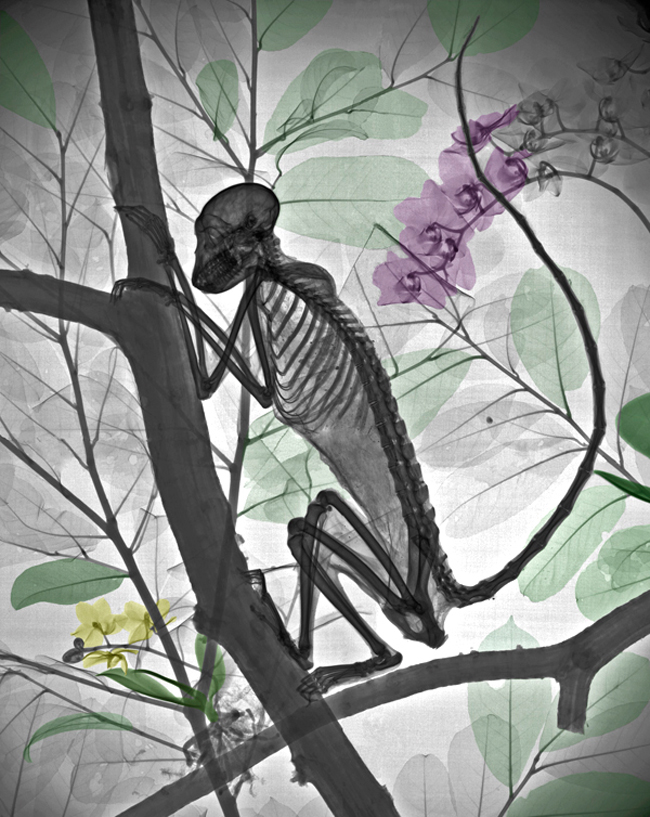 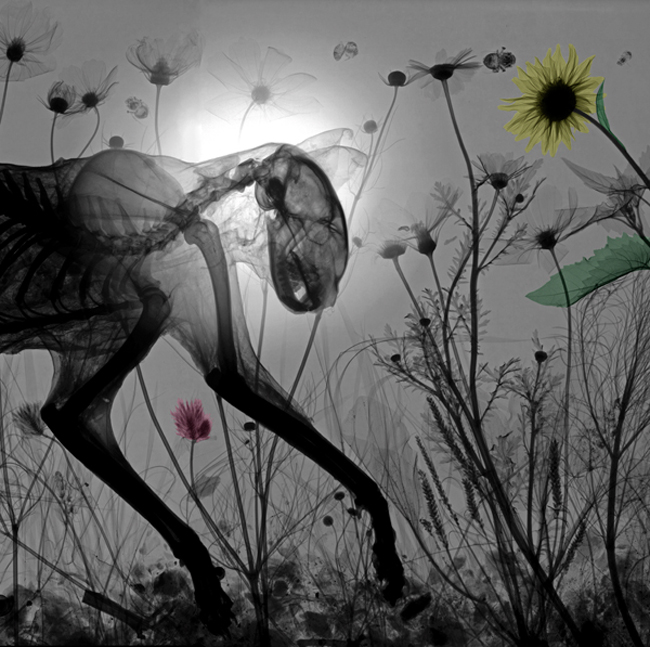 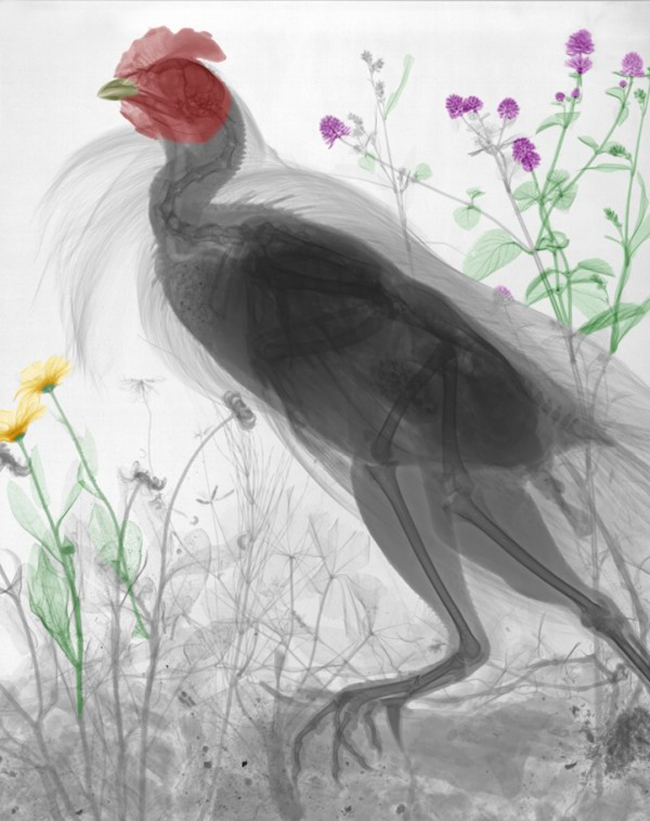 CREDITS: All photographs shared by Arie Van’t Riet are copyrighted and have been used with permission for SLR Lounge. Do not copy, modify or re-post this article or images without express permission from SLR Lounge and the artist

What to Expect When You're An Expecting Photographer- The Ultimate Guide Part 2: Life After Delivery