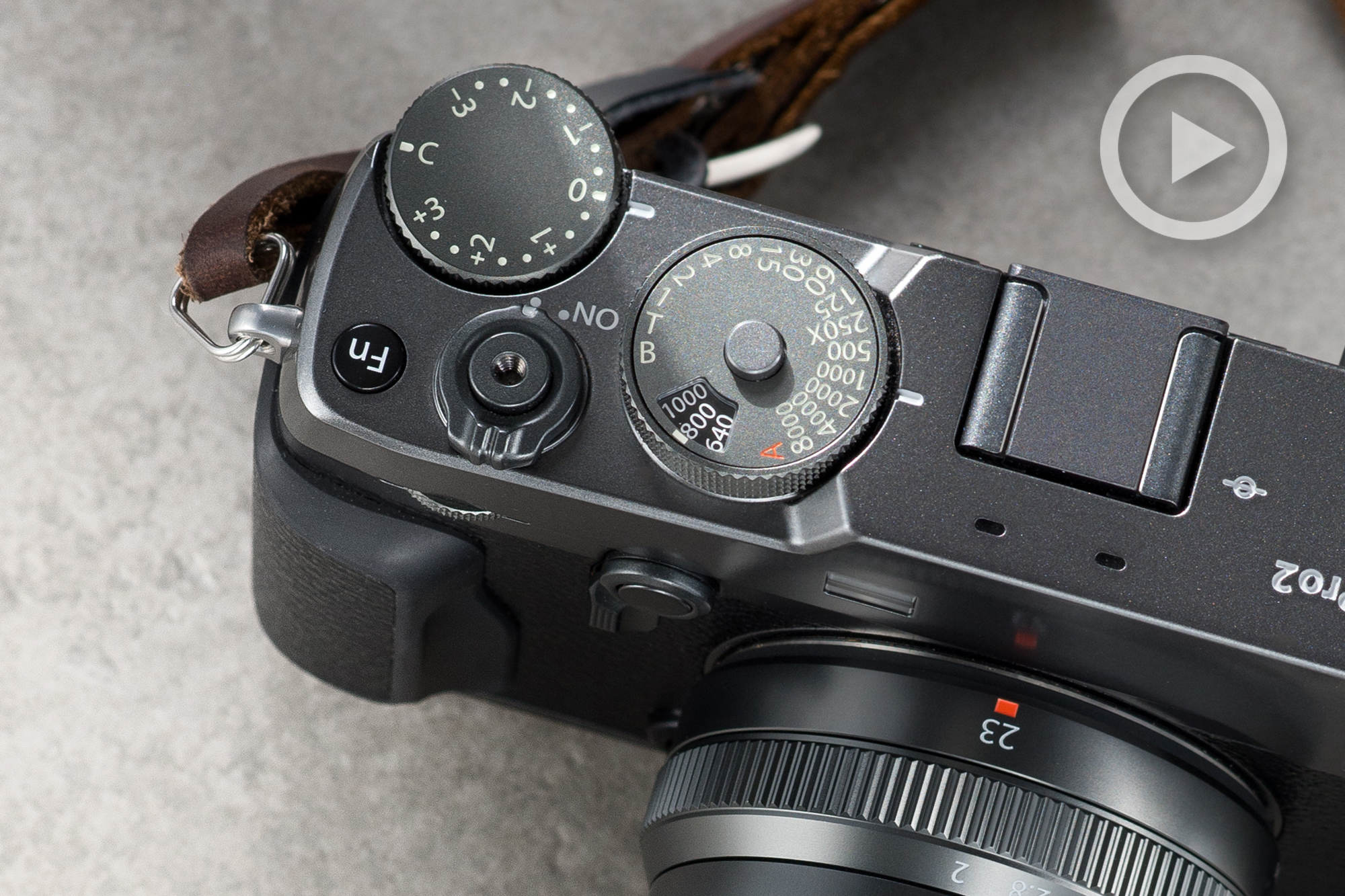 Photography Tips | How And Why To Use Exposure Compensation

While you can always take the most control over your camera’s exposure in manual mode, sometimes it’s more convenient to shoot in a semi-automatic mode, or even fully automatic if you’re just starting out. However, with the way that a camera’s light meter works, the exposure it ‘thinks’ is correct, isn’t always. 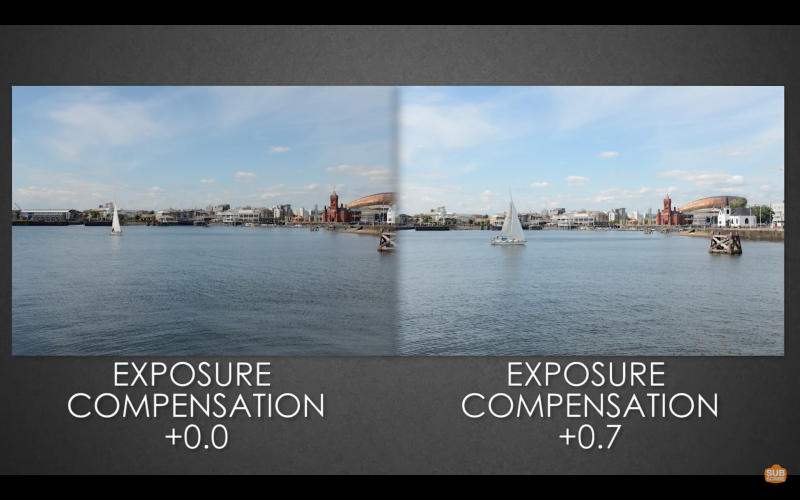 Since the camera’s light meter’s goal is to make everything 18% gray, scenes which are primarily meant to be white or black and gray would be an incorrect exposure usually get butchered. For instance, snowy scenes which are very white and are not meant to be gray (unless it’s that dreary place in winter where it’s cold and the snow has stuck around to get trampled and tire-marked and becomes a sludgy mess – thank goodness it’s summer) are generally misinterpreted by a camera’s meter and are actually underexposed.

[REWIND:] HOW TO USE AUTOMATIC EXPOSURE MODES WISELY & RESPONSIBLY

If you’re shooting in manual mode, of course you can just change your exposure with whichever variable you think is best to not destroy your own interpretation of the scene. But if you aren’t, your camera has a built in user override of sorts, and that’s exposure compensation, also known as EV Compensation. David Robbins of The Photographer Academy has put together a quick little video to show you exactly how it works, and we’ll walk you through it in this post as well.

Your camera will have a setting somewhere, whether that’s accessible via an external button or hidden in a menu, that will allow you to dial in a set amount that you’d like the camera to change the exposure while still letting it do most of the thinking. Generally, the exposure can be adjusted either up or down in third-of-a-stop increments.

How this works in practice is this: you’d take a shot, have a look, and the exposure looks incorrect (judge by the histogram, not the LCD preview,) dial in your correction. In the video shown, David would rather his camera expose 2/3 of a stop over what it chose on its own so he dials in +0.7 and the next exposure is that much brighter. 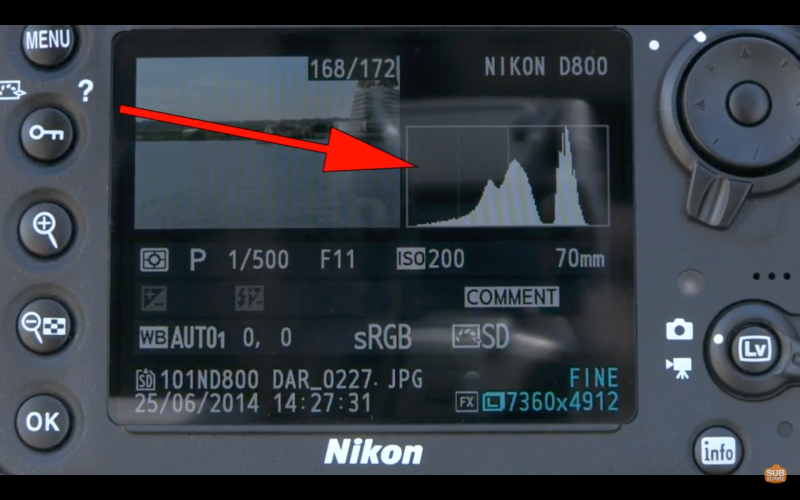 One important thing to remember when using EV Compensation is to reset it when you’re done shooting. Otherwise, you may be scratching your head for a few minutes at the start of your next shoot, wondering why your exposure is off.

Finally, if you’d like to be shooting in manual mode but aren’t sure where to begin, check out our Photography 101 workshop to help you master all the basics!