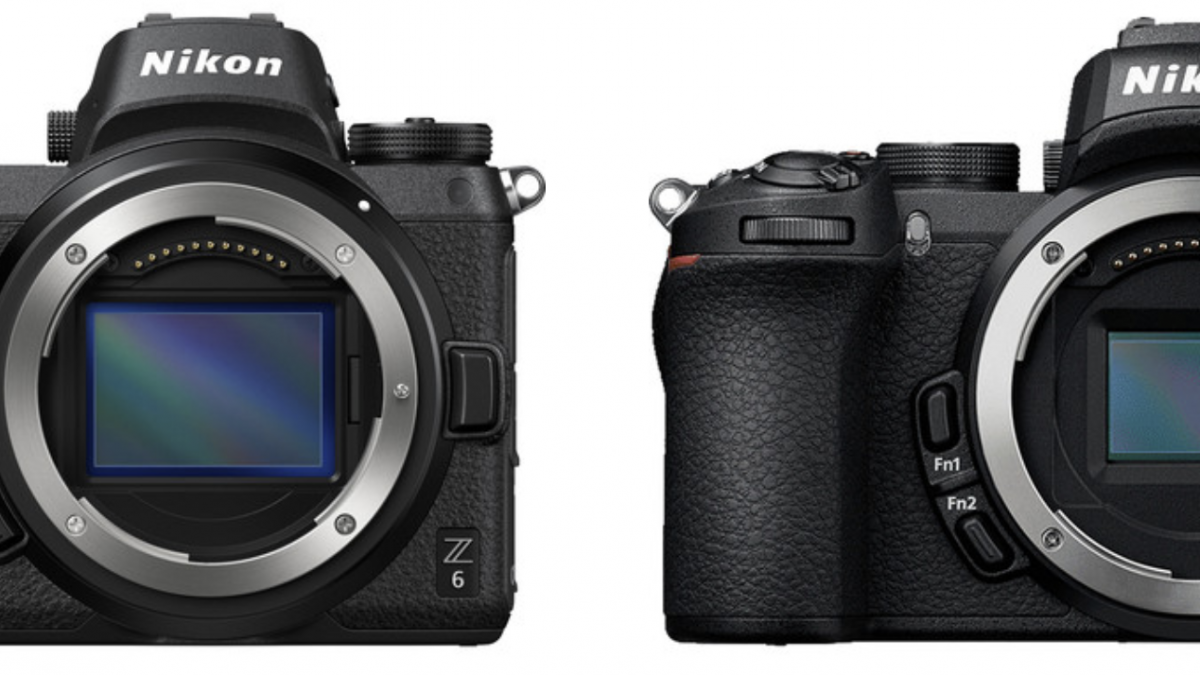 I don’t know why people thought that Nikon would make a full-frame camera without an electronic viewfinder (EVF), but I called it- the alleged Nikon Z5, the company’s supposed next full-frame camera to arrive sometime soon, will apparently be a lite version of the existing Nikon Z6.

Here’s what we think we know so far:

How Might a Nikon Z5 Compare To The Canon EOS RP? 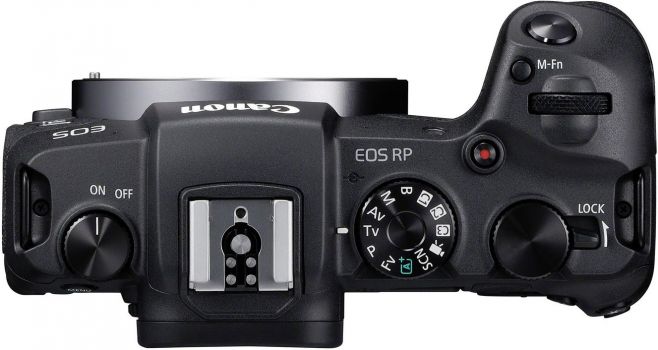 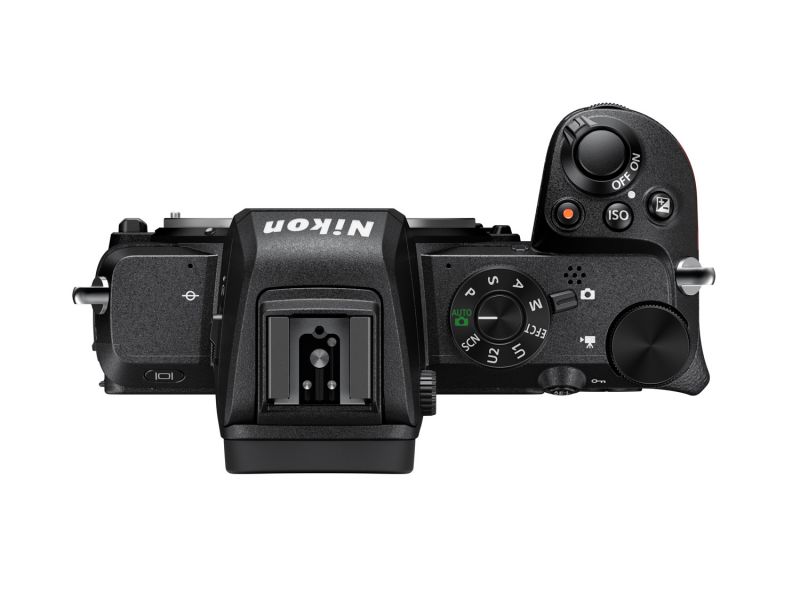 Well,  if the rumors are true, the Nikon Z5’s 4K video will be cropped by 1.7x, and that was one of the main complaints for the EOS RP. It seems that full-sensor width 4K video is going to be reserved for the ~$2K+ cameras, unfortunately.

All in all, this spec alone isn’t a deal-breaker, because Nikon, of all the companies now making full-frame camera systems, is the least video-centric company. Having said that, they’re trying to change that notion, and they’re generally doing a decent job of it, but it would be a huge help if this rumor/leak weren’t true. I’m holding out for the Z5’s 4K video to be full-width.

Unlike the Canon EOS RP, however, (and also, unlike the rumored Sony A5 competitor?) …the Nikon Z5 is allegedly going to have IBIS/IBVR. It might not, but if it does, that could really set it apart for both casual and serious photographers alike, as well as video shooters.

I don’t know if I believe all the rumored/leaked specs, though. We’ll have to wait and see! If any company is likely to cram the most features into a price point, it’s Nikon, in my opinion. They have a long track record of really delivering great value in the $1K-2K price range.

This would be another feature that neither the Canon EOS RP, nor the alleged Sony A5, or heck, even the EOS R, or the Z6, …offers. If true, it would REALLY set the Z5 apart from its competition.

What do I think? I’m incredulous again. I’ll believe it when I see it. I’d expect a single card slot. But, I’d love to be wrong.

When Will We Know The Truth? 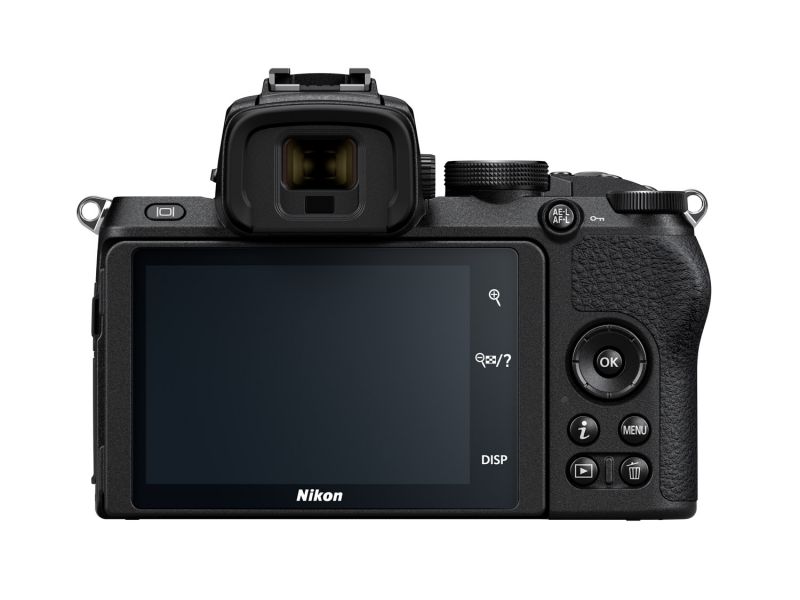 The reality is, this is still just hearsay; all we know for sure is that Nikon has some more new cameras trademarked that are likely to be announced this year. Besides that, nothing is definite. Having said that, the future seems rather predictable in this regard- Nikon is going to try as hard as they can to win customers at the best price point possible, which is something Nikon does very well.

Either way, it seems we might know the truth in about a month or so, and it seems even more likely that the camera will be in our hands later this year. If that does happen, I think Nikon will have taken a rather impressive leap forward in the battle to present the most attractive camera system for many photographers, though maybe not all.

What do you think, though? Does this sound like a good camera, for a good value? Or would you rather have a Z6, or something else? Leave a comment below!

Enter Adobe's Create Your Chromatica Challenge For A Chance To Win $10,000 and Have Your Artwork Signed By Lady Gaga Herself