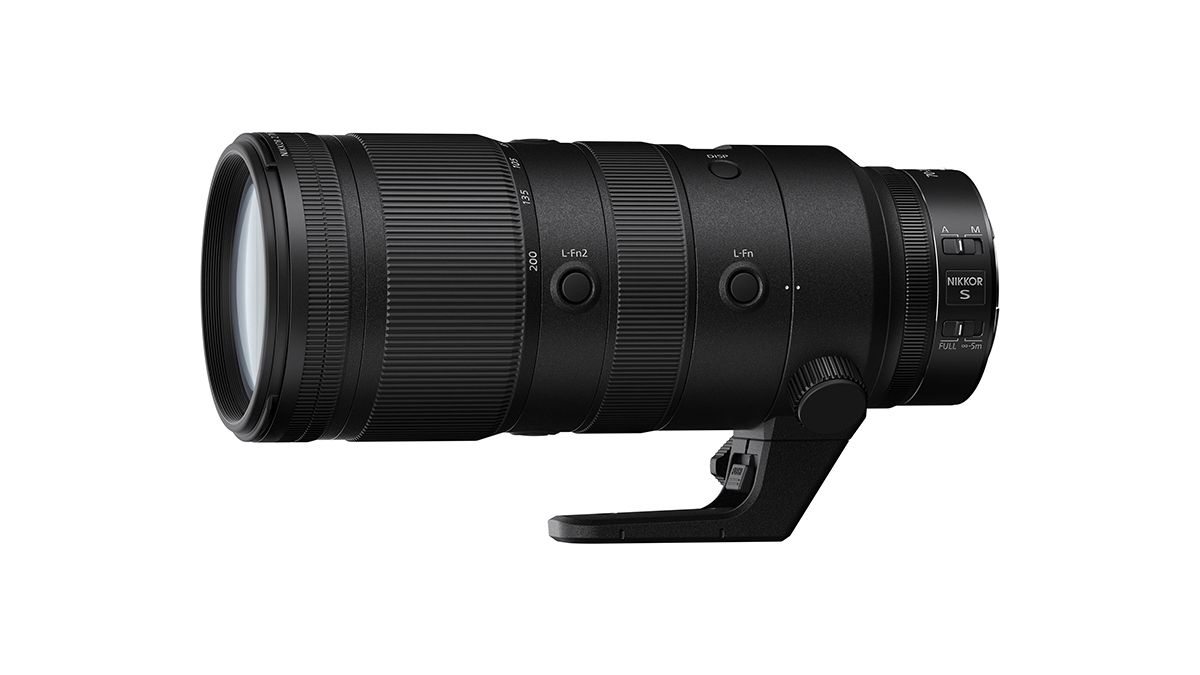 Last January, Nikon announced their long awaited Nikkor Z 70-200mm f/2.8 lens and the reviews have started coming in! We’re still waiting to get hands-on with the lens ourselves here at SLR Lounge, but we did get to demo it during WPPI and I can honestly say I’m impressed!

Initially, I was surprised that it was about the same size as the DSLR version, having expected something smaller (like the Canon Mirrorless Counterpart). Once I got to fire a few test frames I quickly got over that feeling. The lens has its own built-in optical VR (Stabilization) rated for 5.5 stops of improvement which is the largest in any Nikon Lens, has an ultra close focus (1.6′ at 70mm and 3.3′ at 200mm), and has Nikon’s first use of SR Glass to reduce spherochromatism. Basically, it’s a MASSIVE improvement over its DSLR predecessor, which was already reviewed as the sharpest 70-200mm ever made.

As of yet, every lens we’ve tested out for the Z series has pretty much out-performed every one of its DSLR counterparts, and we’ve got no doubts the Z 70-200mm f/2.8 S lens will be just as outstanding once we put it through some testing! 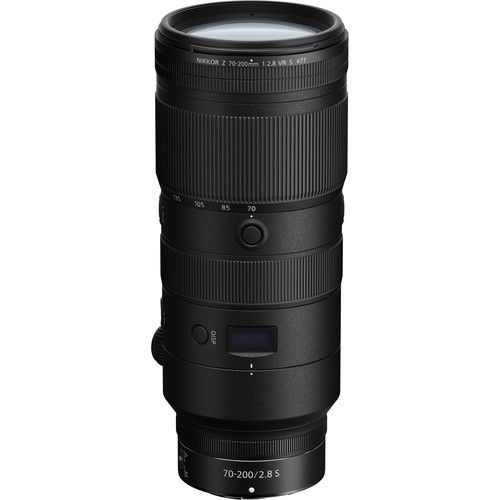 Like I mentioned above, we’re very excited to get our hands on it and complete our original review in the near future.  Until then, here are some of our favorites from around the web from other respected sources:

From what we’ve seen the only negative feedback about this lens has centered around three things:

Given the quality and design of the glass, i’m no longer surprised at both price tag nor the weight of this beast of a lens! It’s designed to outperform the competition which i’m sure it will. Each of these issues are more matters of convenience than an actual “problem” with the lens. So i’m very intrigued for us to get hands on with it ourselves to see if it truly is as good as it seems!