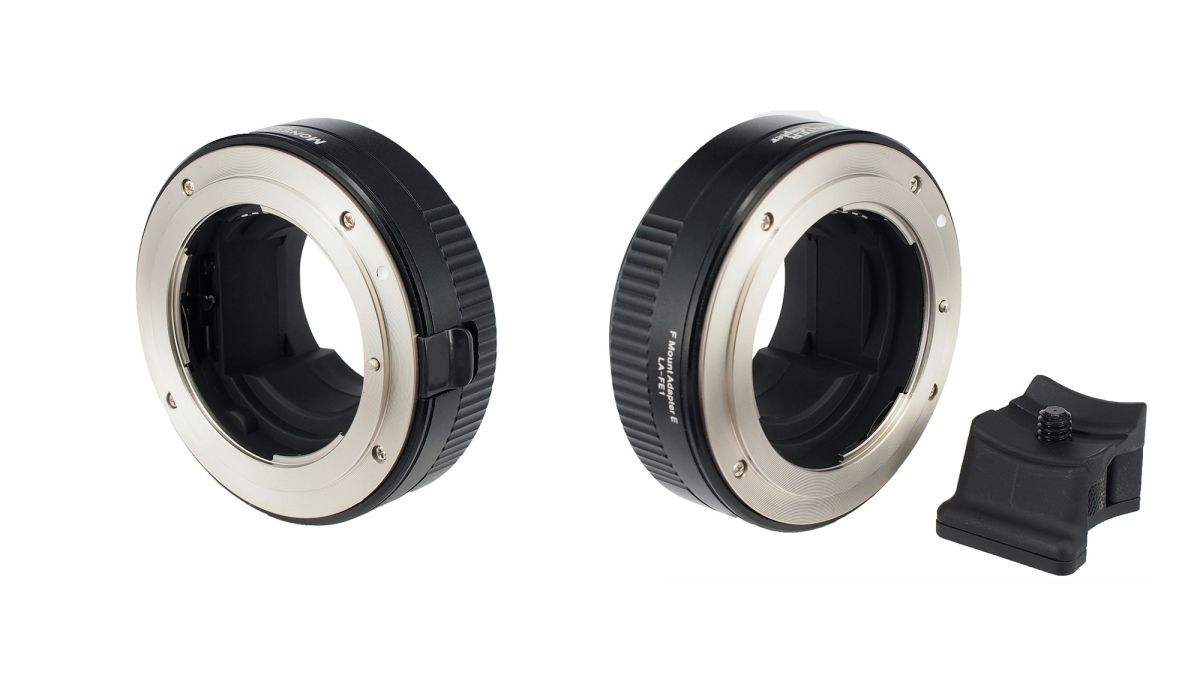 I don’t know about you, but as a shooter that has mostly 1 brand of gear, I love that more companies are releasing adapters that allow mounting Lenses from brand A to work on camera body X, Y, Z, and more. While early versions tend to just let a lens work, these new iterations just get better and better, adapting for full autofocus, and in some cases even stabilization. Not to mention the fact that some of these adapters can save your old & antiquated lenses to be used on new modern camera systems.

I’ve been using various adapters for years now, especially since I have to test lenses and cameras out for a living, they’ve been a lifesaver a lot of times.

That being said, today there was a quiet new addition added to the adapter team for lenses and shooters out there. Monster Adapter has announced a new LA-FE1 Adapter that will let you mount Nikon F Lenses on to Sony E-Mount systems while still giving you autofocus, aperture control, and more!

Read the Full Release Below;

You may not know that behind the scenes, we actually developed the world’s first such Nikon-to-Sony electronic adapter which has been brought to the market under other names, and now it finally returns to our MonsterAdapter brand and has been greatly improved both in the firmware and hardware. 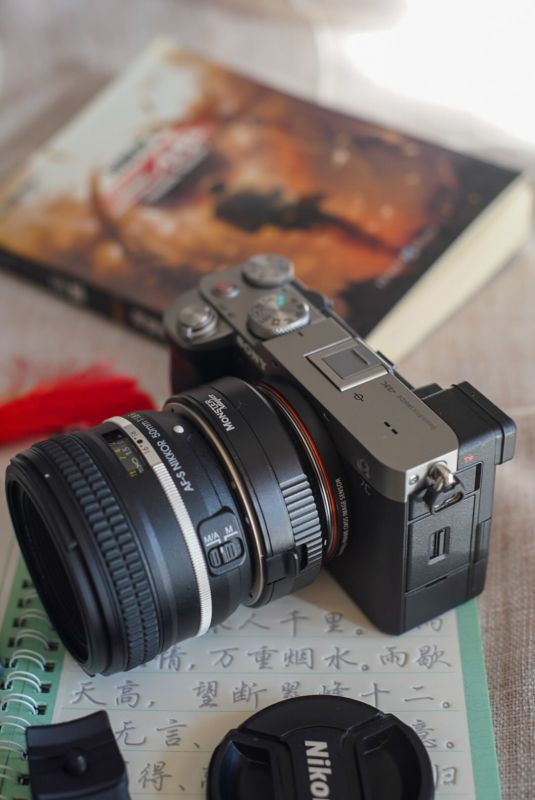 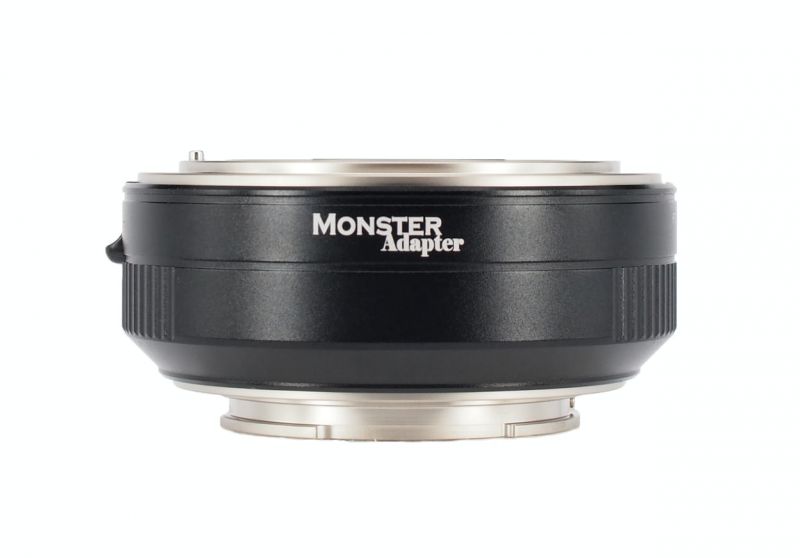 LA-FE1 is equipped with a high-speed aperture motor and can automatically recognize and support electromagnetic and mechanic lever controlled aperture of Nikon F mount lenses. 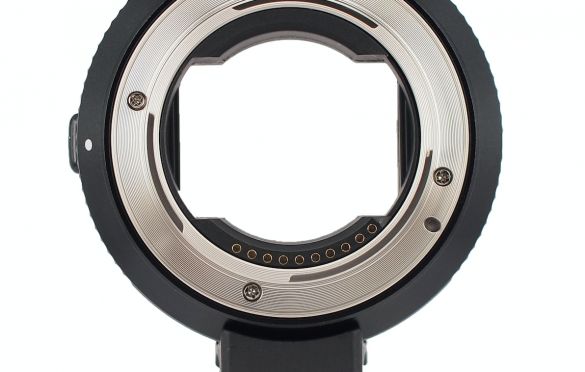 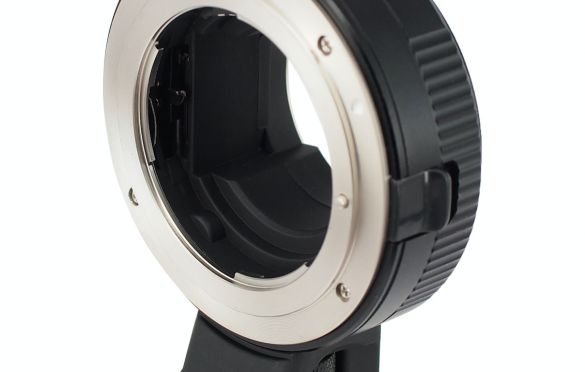 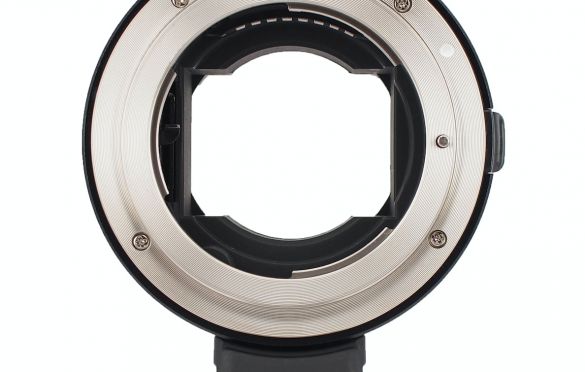 The lenses’ VR can be activated by the half-pressed shutter button and can be working well along with Sony bodies’ 5-axis stabilization.

The adapter is designed with the tripod mount, which is detachable and easy to carry. More tripod mount options for various uses will be available in the future as per the demands of our customers.

The LA-FE1 can work normally with a7r4 and a6600 even the bodies have the latest firmware installed.

While we don’t have a direct link for this adapter from their store in China, you can check the prices and availability of other lens adapters below;

WANDRD PRVKE 31L Mini Review - A Stylish "Do Everything" Backpack