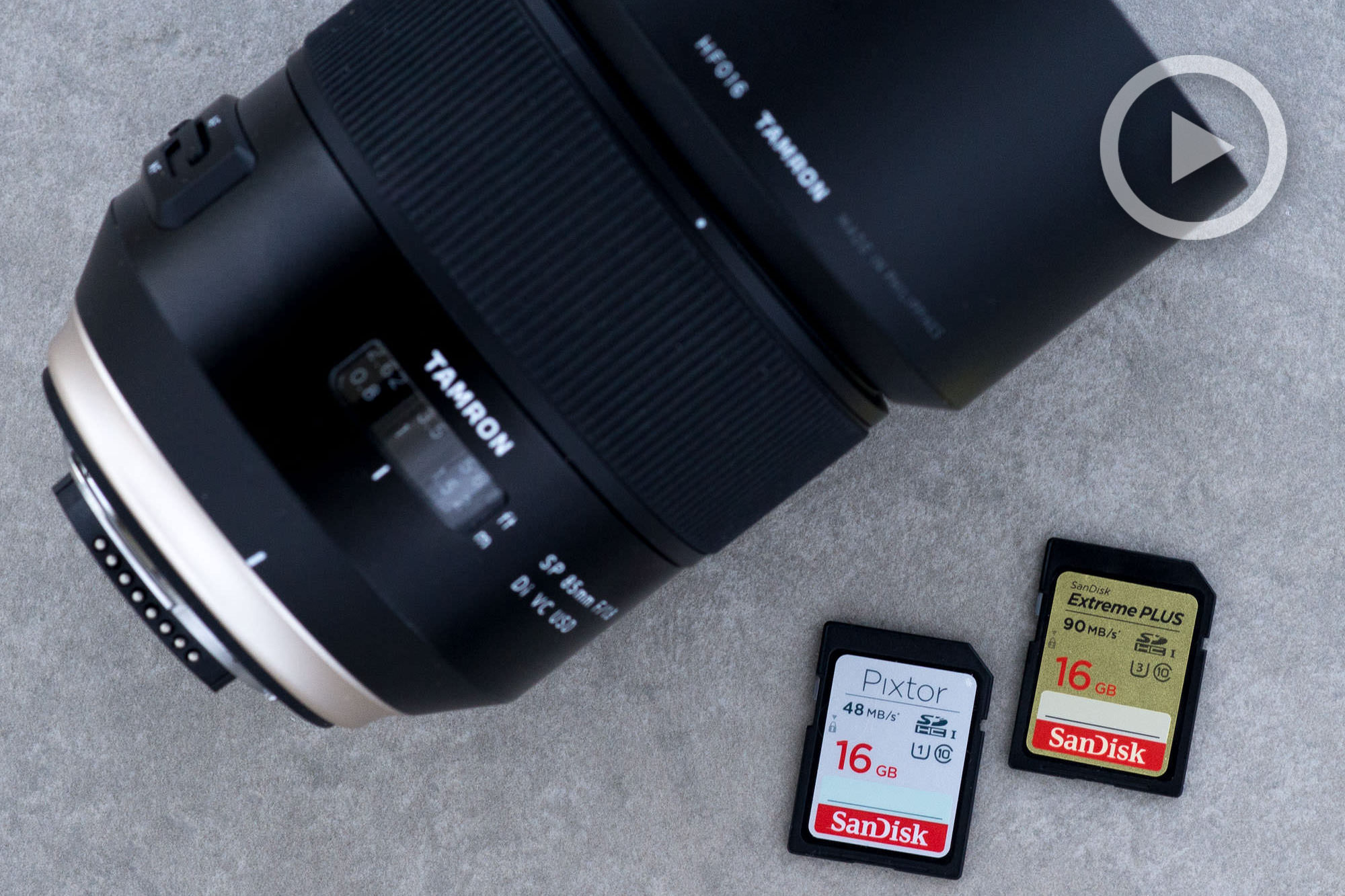 Most photographers will follow recommendations or settle on a brand of cards they find the most reliable, but what happens when that brand decides to cease production? Earlier this year Micron Technology announced that it would stop production of the beloved Lexar brand. While the memory cards still look to be currently on sale, it is only a matter of time before the cache will run out, leaving photographers looking for a reliable alternative. 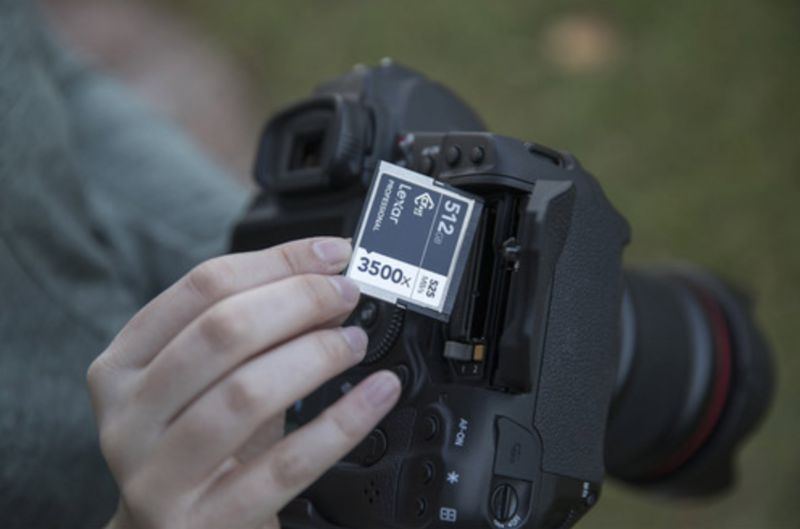 Tom David Frey of Tom’s Tech Time conducted a speed test on well-known (and not so well-known) flash memory brands for microSD cards, with some surprising results.

The advertised write and read speeds on memory cards are half-truths that are easily justified by the asterisk that usually follows. The speeds are about as accurate, and as reliable as the extended weather forecast. 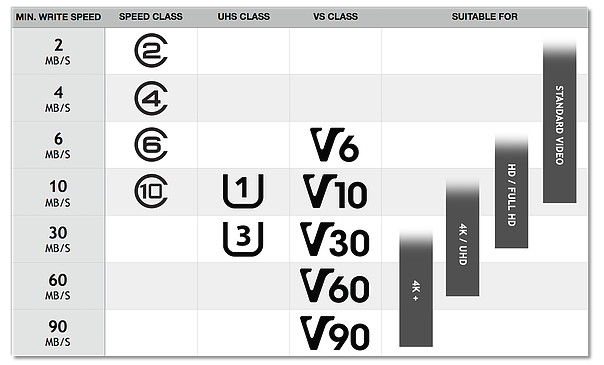 When looking to purchase a new card for your camera pay more attention to the minimum write speeds of the card as that will affect real world usability for shooting high-resolution images, burst speed or 4K footage.

In a perfect world, these speeds would be the sustained read/write speeds on the cards instead of just the peak performance. Being able to read at 95 MB/s won’t do you much good if the card can only write at a max 30 MB/s, or the minimum UHS class 3 rating. Frey only tested microSD cards; if you are looking for the fastest full sized SD, Compact Flash, CFast, or XQD check out our list here.