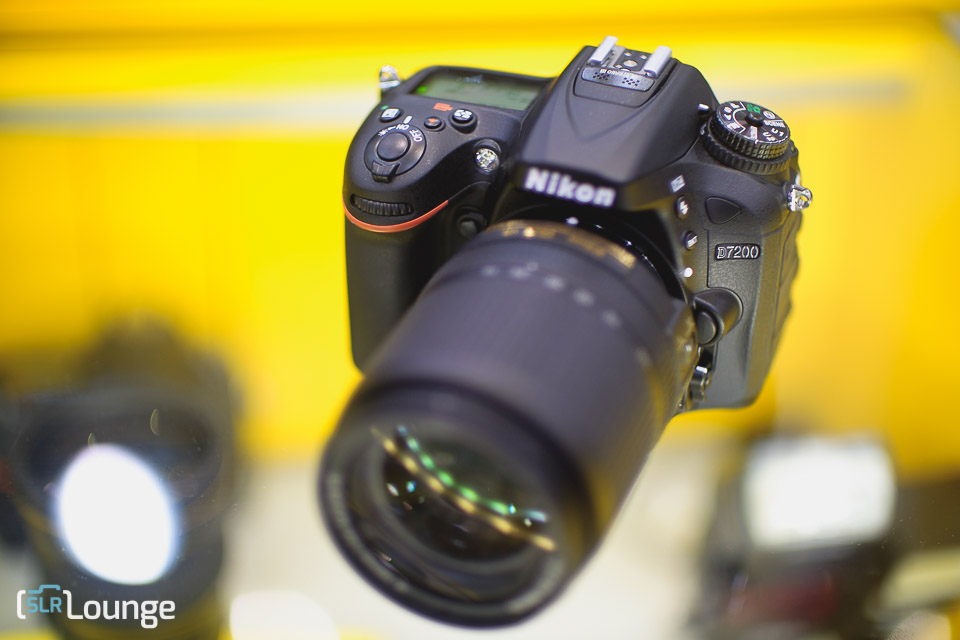 I sit here now in the comfort of my usual office, finally home from the whirlwind week that was WPPI 2015. I wanted to share my initial impressions on the new D7200 today, a new camera that I was very excited to see at the show. 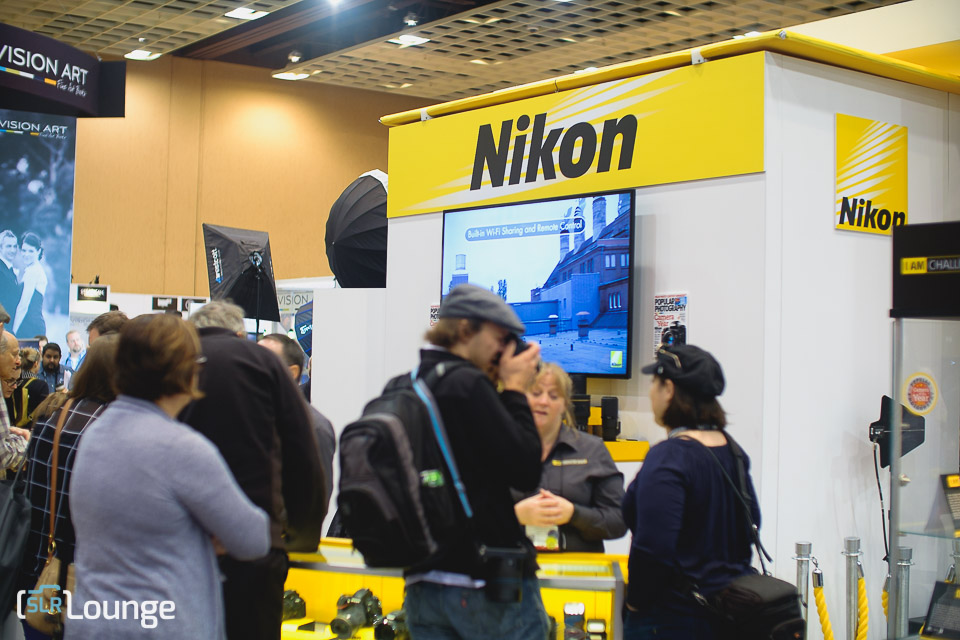 I quickly made my way over to the Nikon booth once I had some free time, and I was pleasantly surprised to see a relatively small crowd. I was able to get my hands on the D7200 in no time, and it did not disappoint. But before I go further, make sure to check out our announcement post for full details on the new D7200.

Holding a DSLR in your hands after becoming accustomed to something like my Fuji X-T1 is always  a bit of a shock, even a ‘smaller’ crop body like the D7200.

That being said, the camera feels really nice in the hands. It has a good weight to it, not so much that you notice it a ton, but just enough to feel like you are holding something solid and well built. It reminds me a lot of holding the D750, just in a slightly smaller package. 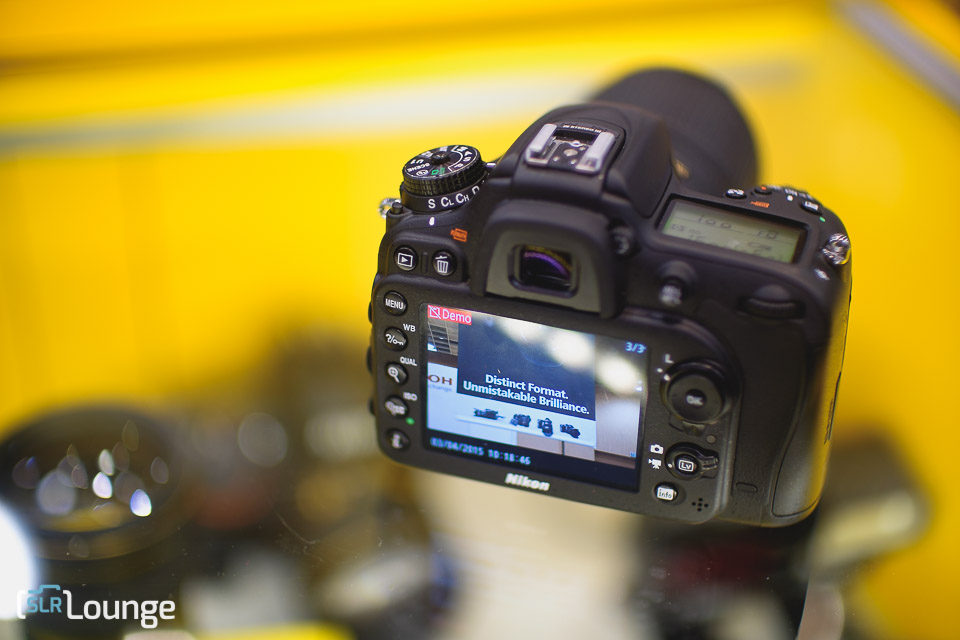 We were allowed to shoot with the camera, though no images were able to be taken from the booth. The limited amount of pixel peeping I was able to do via the LCD was not super helpful, but I was satisfied with the results I was getting in the poorly lit conference center.

The menu and navigation are pretty much what you would expect from Nikon, and if you are at all familiar with their menu system, then this camera will be a breeze to operate. I was honestly a bit surprised at the lack of a flip screen, given the inclusion of one on the D750, but the LCD on the back of the camera looked brilliant. 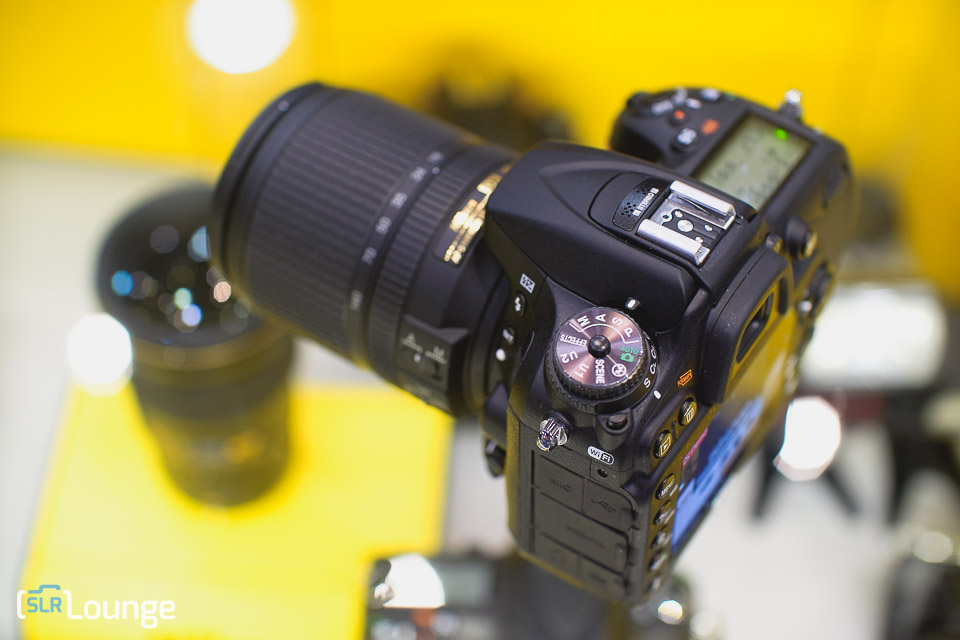 The top dials turned smoothly and were easy to use without having to take my eye off the viewfinder. Having grown accustomed to EVF’s, it was quite refreshing to see things through an OVF for once.

The built in WiFi seemed easy enough to set up and operate, though (like I said) my ability to use it was sort of limited without being able to save images to a card. Overall though, it seemed to work as you would expect, and was easy for me to figure out, despite never having used WiFi on a Nikon SLR before.

I left the Nikon booth feeling quite impressed with what Nikon has put together in the D7200. It may not be the D400, nor the true 7D Mark II competitor that we all wanted it to be, but it should be a solid camera for any Nikon DX shooters looking to upgrade to the latest technology.

The D7200 is expected to start shipping around the middle of this month, so get your pre-orders in now to get at the front of the line and get your hands on one first!

Were you at WPPI? Did you get a chance to see the D7200? What were your first impressions? Leave a comment below and let us know what you think!

Win a Free Trip To The Bahamas For The Fstoppers 2015 Photography Workshops!