SLR Lounge > Inspiration > Tips & Tricks > How To “Win?” At Instagram 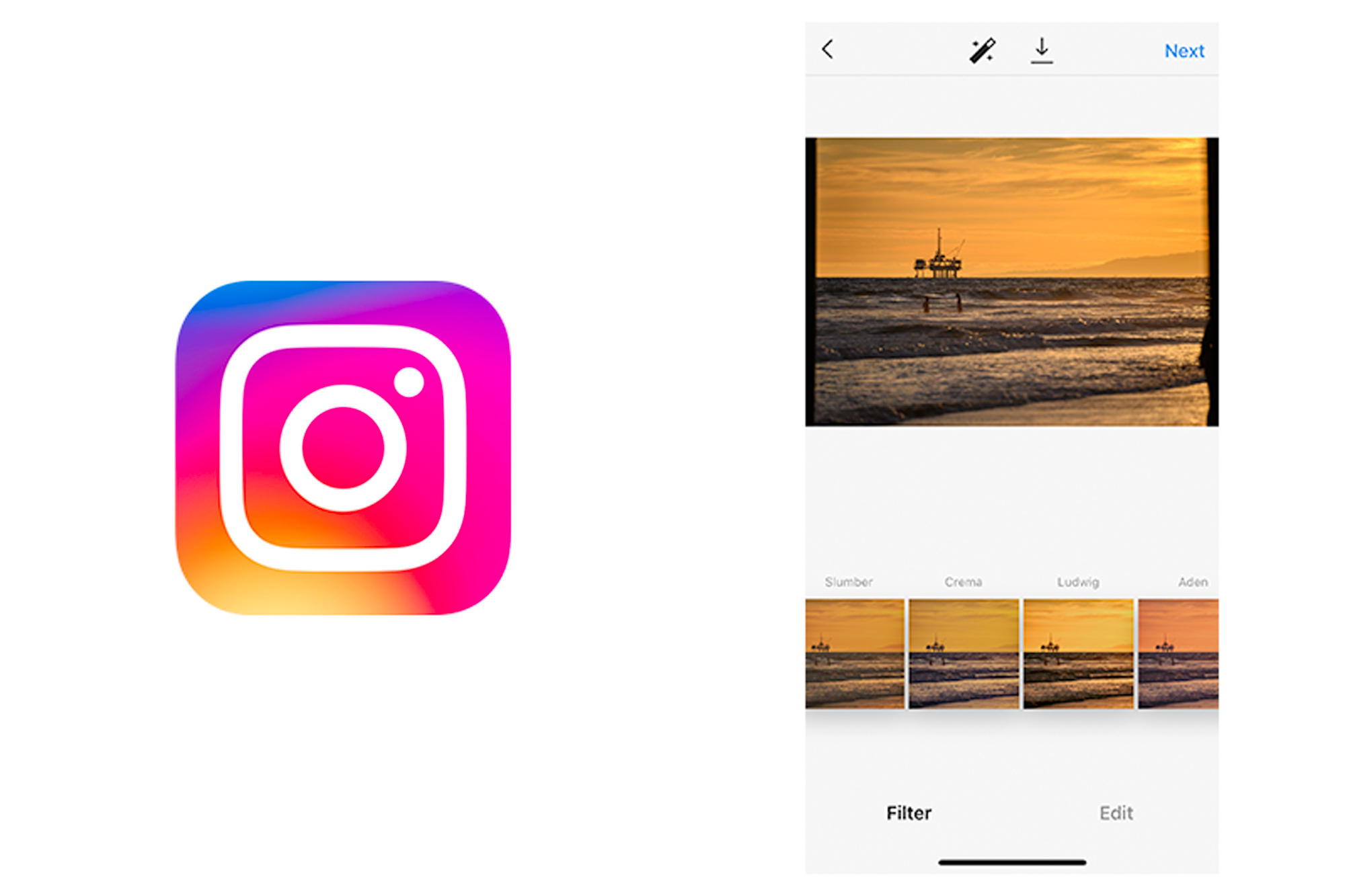 Okay, it’s not news, but Instagram has gone from being a simple image sharing, (i’m looking at you “what I had for breakfast today” folks), to a creative outlet, to a marketing & creative business empire in an just a few years. What is news, is how in the last few months with Facebook’s deep involvement and “algorithm” placements, everyone’s interactions have dropped to an all time low. There have been several posts, and tips about how to boost your engagement, and others on why they’re doing some of the things they’re doing, but no matter what you read, the bottom line is things are frustrating with no clear solution in sight. Well…that is until recently!

Allegedly, there’s a bit of a trick to getting a non-bot related boost to your Instagram engagement, and it involves taking stock in a bit of a rumor that’s been making its way around the internet. The theory is Instagram and it’s algorithm’s gives a special preference to images that have used it’s built in filters. Here’s the kicker, this preference is given even if the filter is applied so weak (1%) that it’s barely even visible if at all.

News of this kind of went viral thanks to Mariana Avila who Tweeted the “hack” after she saw it on influencer Courtney Quinn‘s Instagram.

this is going around more than I expected, here’s the influencer I first saw this from, and in her stories there’s been a couple messages of people mentioning they tried it and it worked for them! No source 100% on the matter, but worth a shot! pic.twitter.com/wCKCcjiiGw

To achieve this “trick”, simply tap the filter you wanted to apply a second time to bring up it’s intensity / strength slider and then pull it down to 1 or 2%. At this point you should be good to post your image and hopefully watch the likes and comments come rolling in.

PDNPulse has stated that no “official” corroboration has been made as to if this trick actually works or not, but given the alternatives, it doesn’t hurt to try. I know myself i’ll be testing it out this week with my images that I plan on sharing, how about you? Let us know in the comments below?