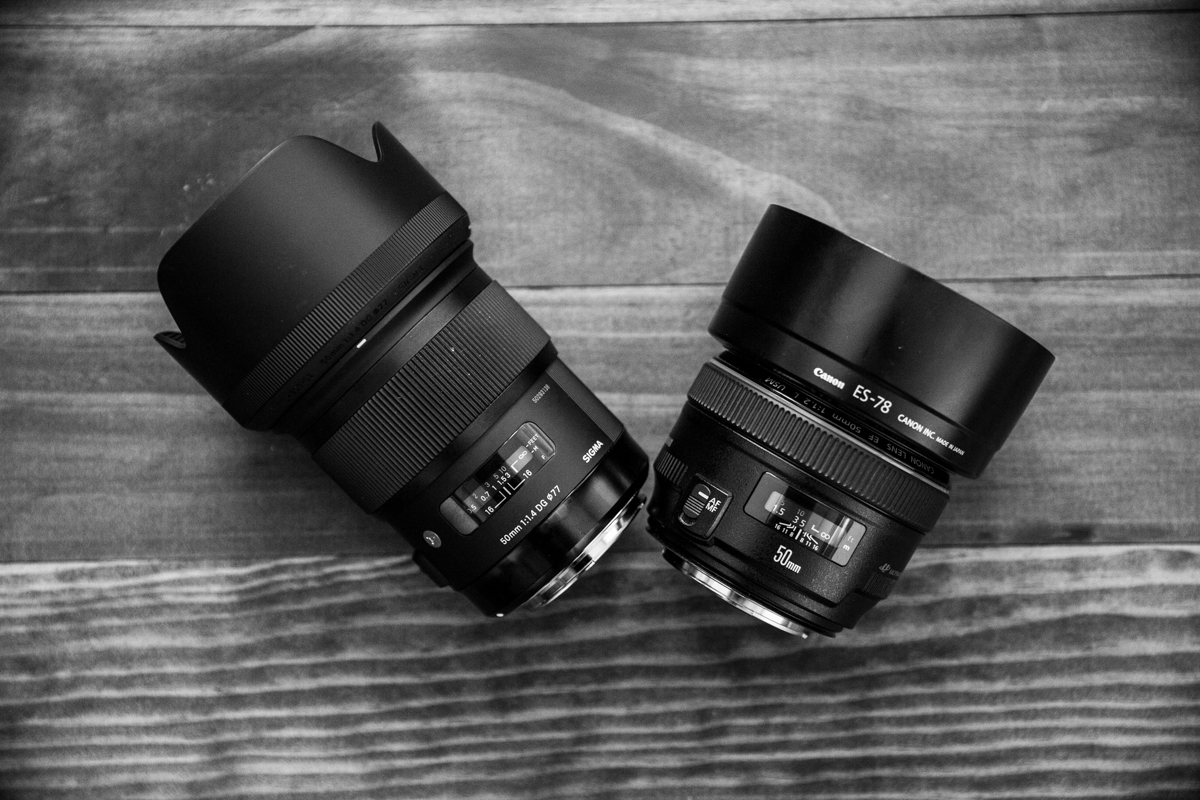 This post is part of our ongoing series of reviews and comparisons related to the new Sigma 50mm F/1.4 DG HSM Art Lens. Below you can find links to the rest of the content in this series. Enjoy!

I am still hard at work on my full review of the Sigma 50mm F/1.4 DG HSM Art, but I wanted to take a quick break and do a comparison to the Canon 50mm F/1.2. The Canon is widely considered the best 50mm you can get for Canon (manual focus Zeiss not included) and so I wanted to see how the new Sigma stacks up.

All of the following shots were shot on a Canon 6D with an aperture of F/1.4. (Afterall, the whole point of a prime with F/1.4 is shooting wide open, so that is where I focused my attention with this comparison.)

The first test scene of the day was a nice dandelion in some shade. In this scene, I specifically was looking for bokeh and sharpness. Before I tell you my thoughts on how they compare, take a look at the two shots yourself. Which one is which? 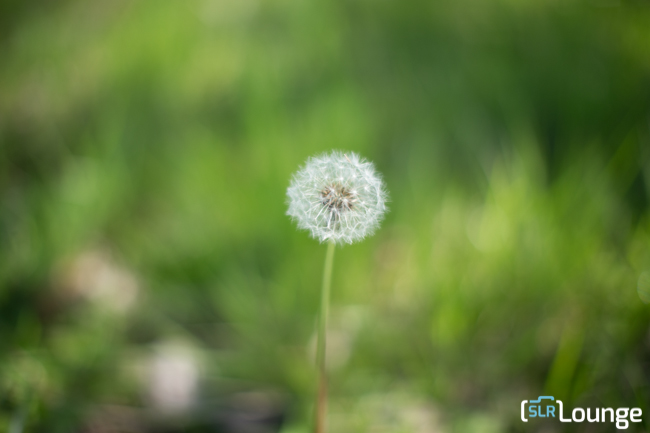 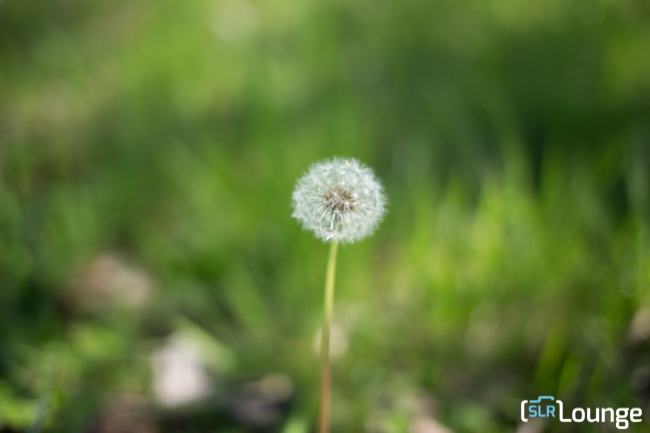 Ok, the first shot was the Canon and the second shot was the new Sigma. Web sized like the two images above are, it is hard to tell which is which right off the bat. My initial thoughts though are that the Canon’s bokeh is slightly more appealing, the Sigma’s seems to be a hair more “busy” but overall they are very similar.

As far as sharpness, in this scene it was a bit of a wash. In my opinion anyways, maybe the Sigma was a tad sharper. But they are both pretty close. (Plus a dandelion like this is somewhat hard to focus on in the first place.) 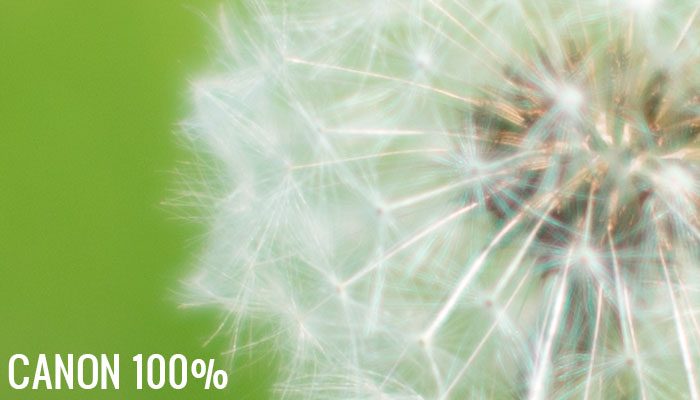 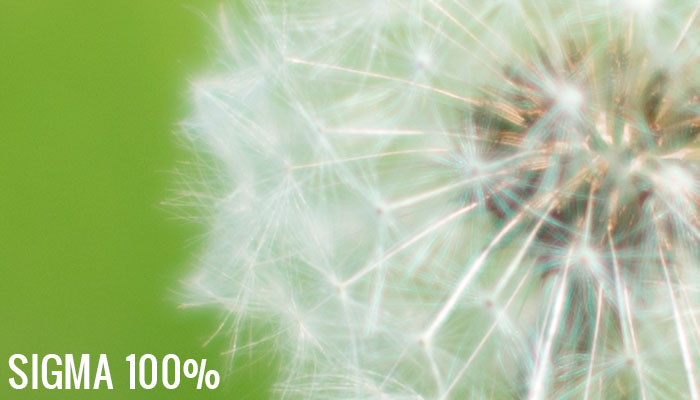 The next scene on my comparison tour was the tree trunk just off the walking path in the city park. For this scene in particular, I was really looking for the the sharpness of the bark and the bokeh of the park behind the tree. Just as before, here are the two shots, can you tell which is which? 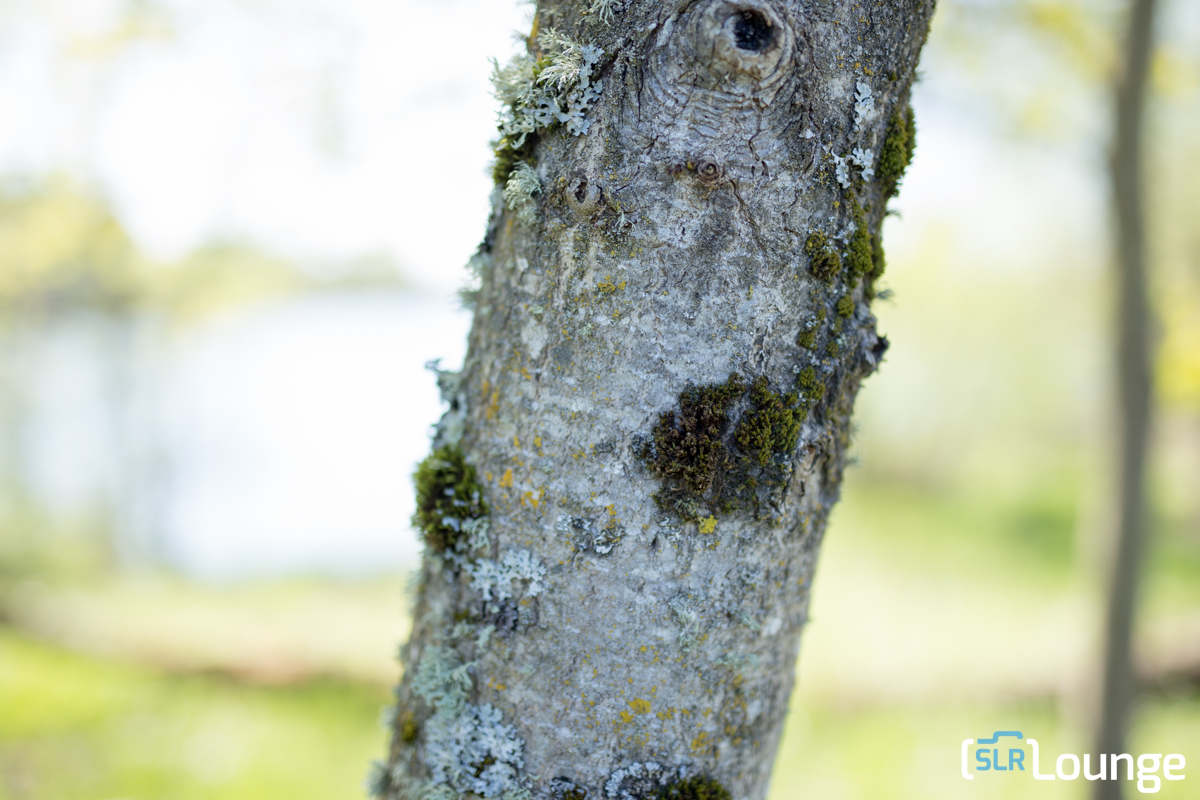 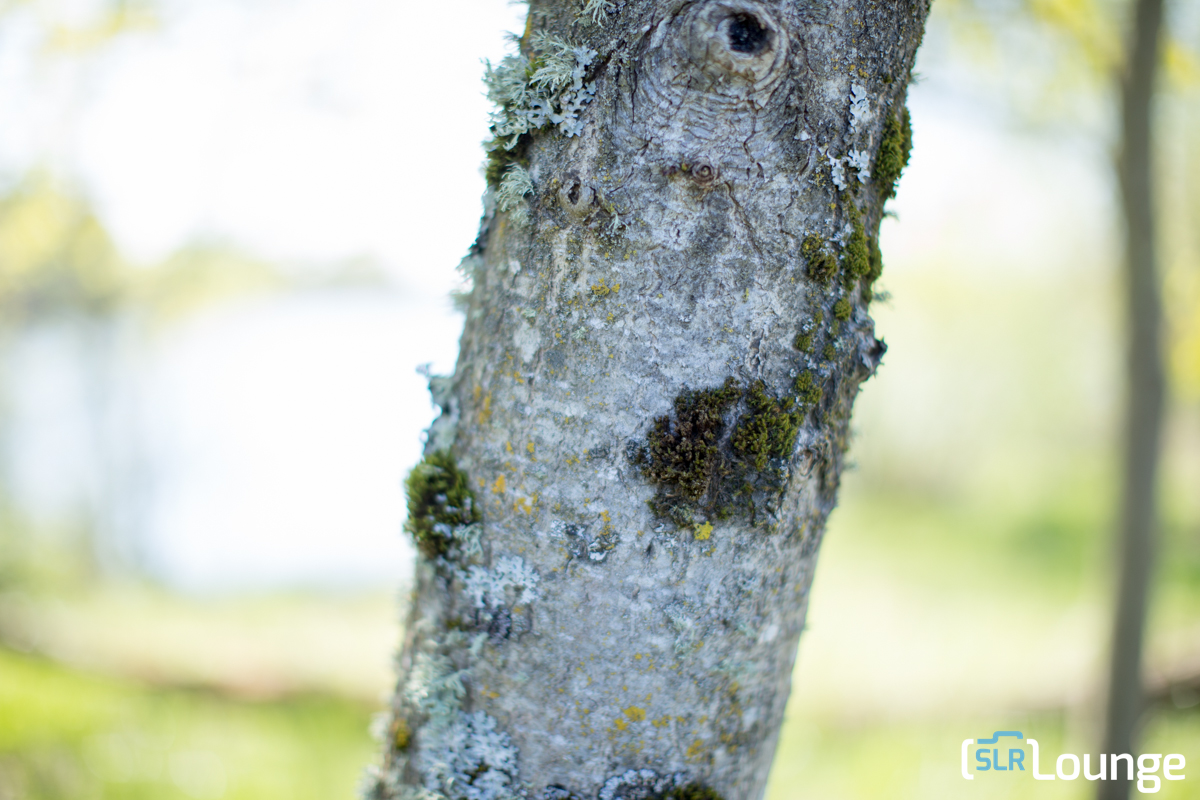 Again, hard to tell right off the bat from these small web sized images. So let’s punch in on the 100% crops and you will see a big difference. Just to head off you Canonites, these shots were focused in live view, on a tripod. So “perfect” focus was confirmed prior to taking the shots. 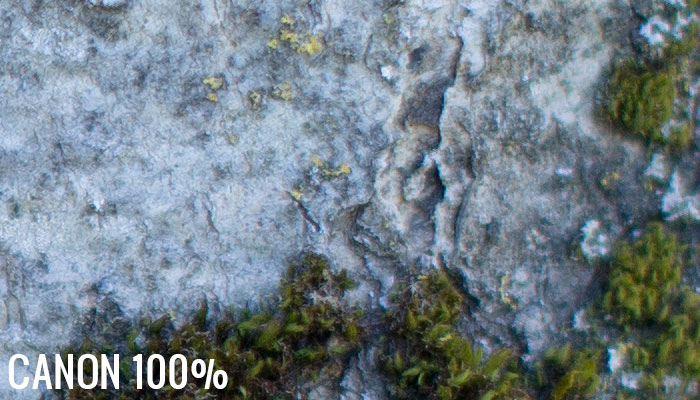 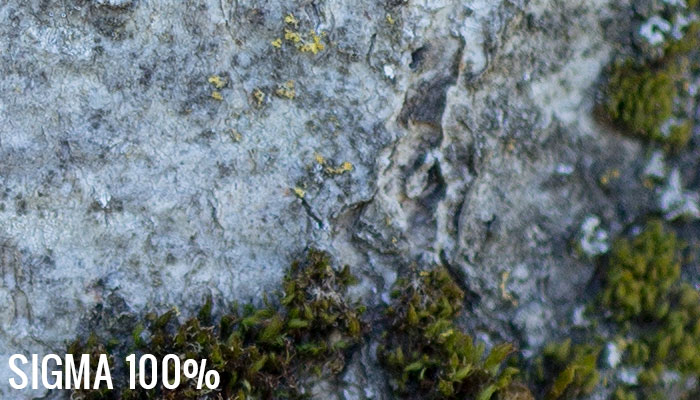 For me, the Sigma looks a tad sharper again. The Canon has a little bit of a “haze” going on. But still looks pretty good.

Ok, now that I have walked you through a few scenes. I have a test for you. Can you tell me which of the shots below are the Sigma, and which are the Canon? 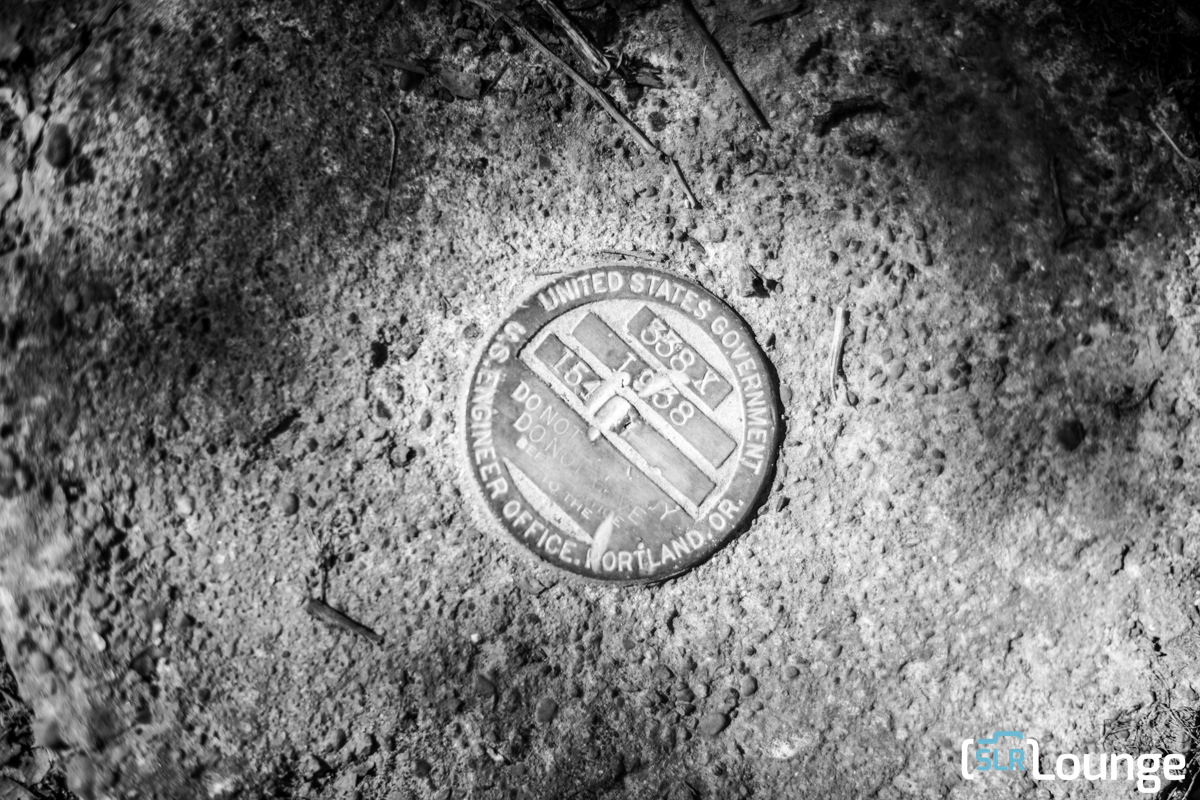 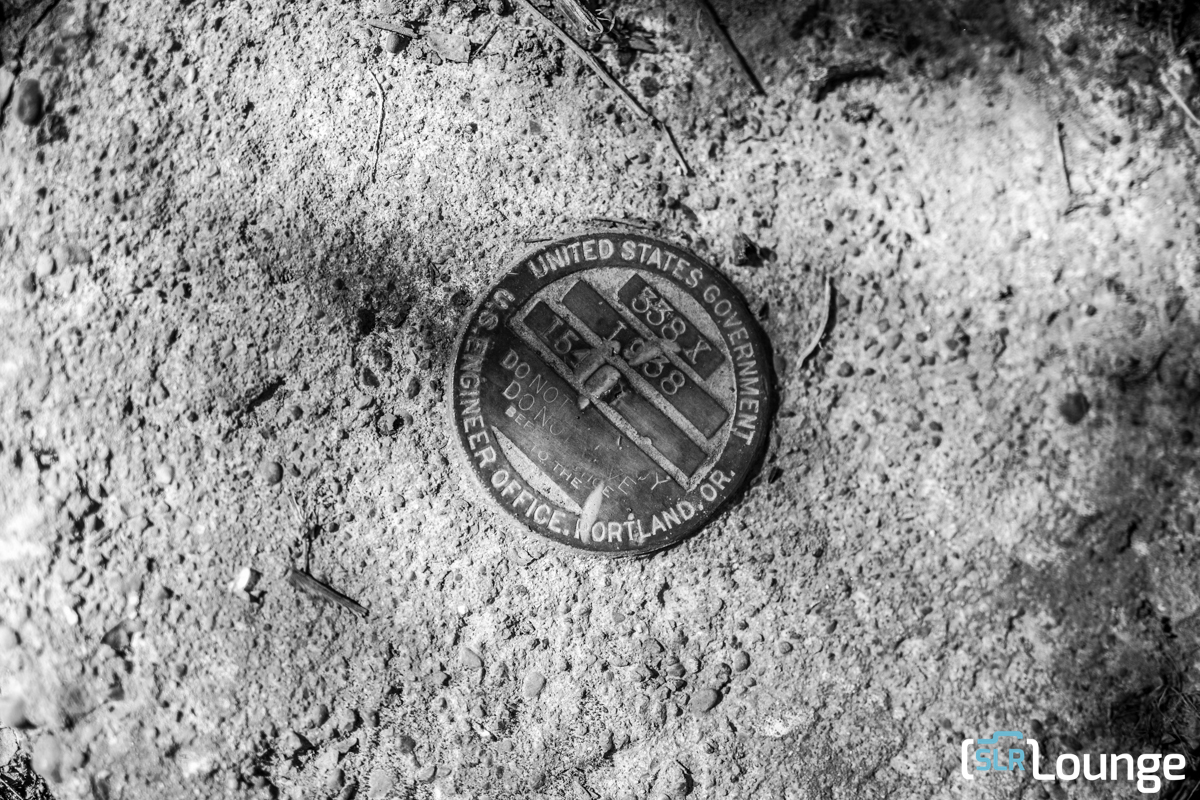 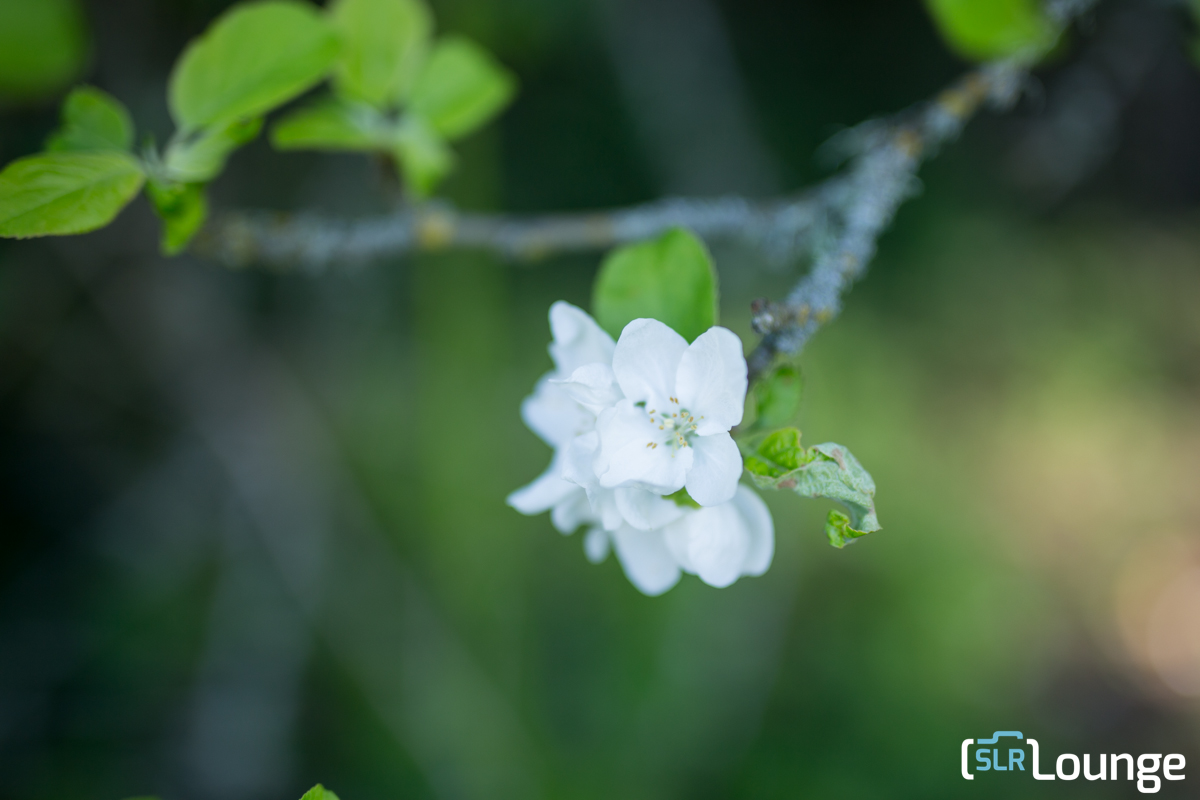 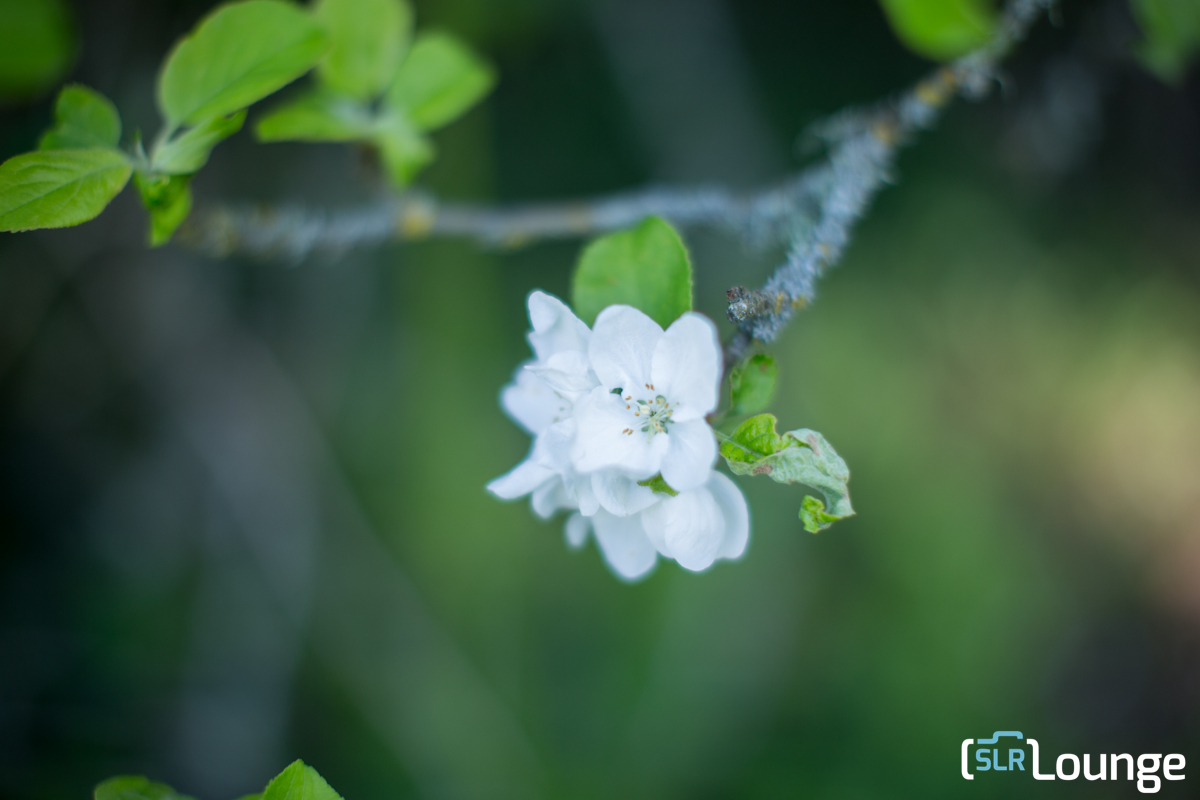 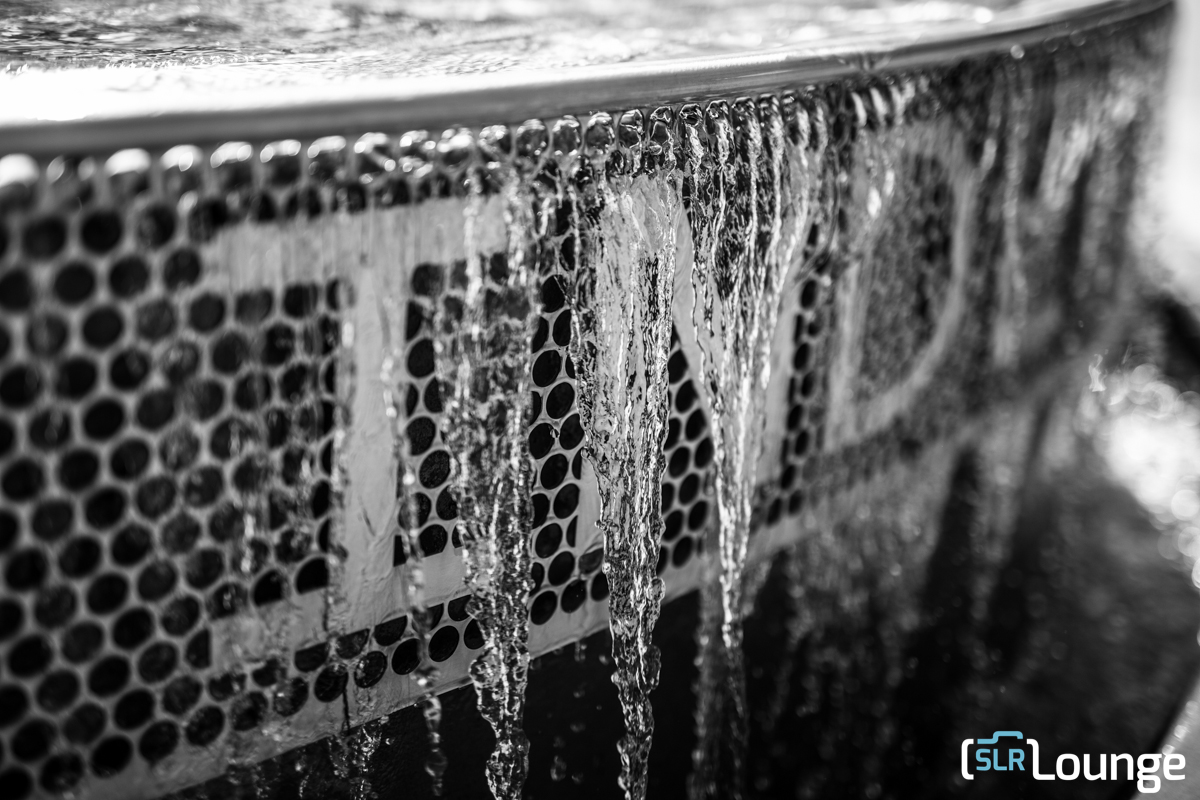 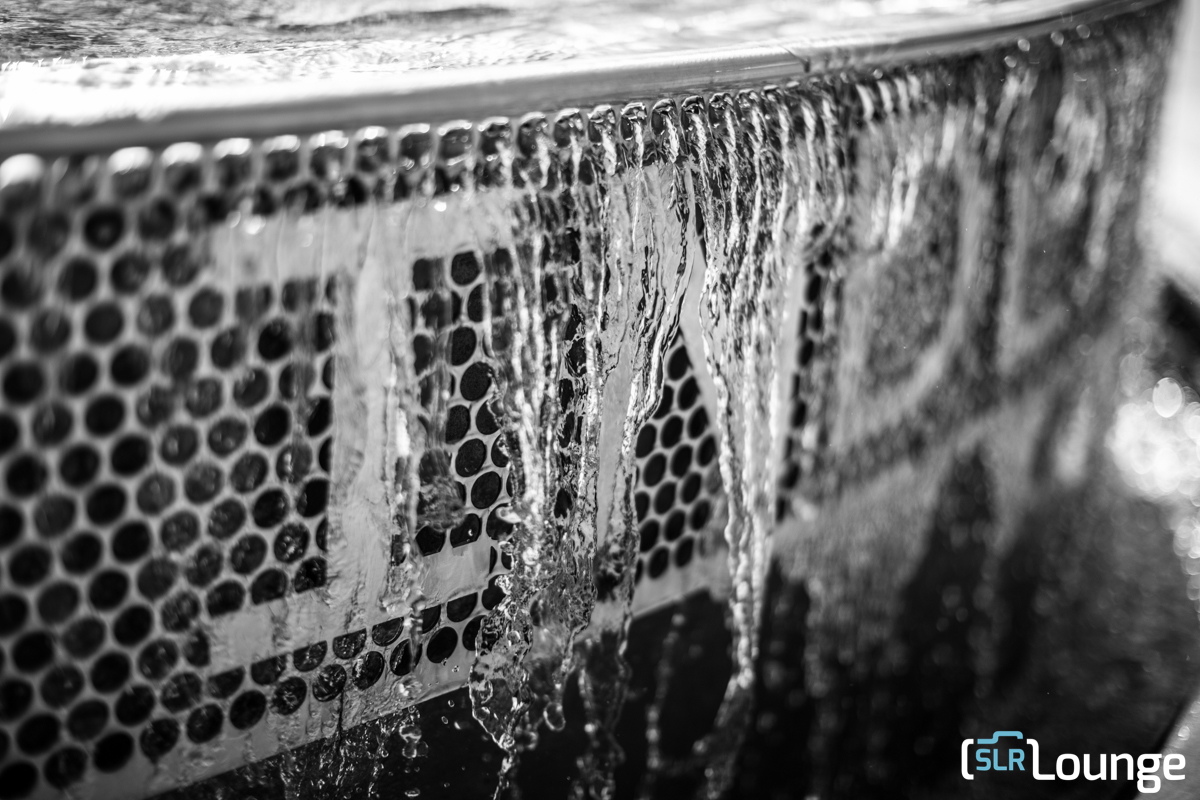 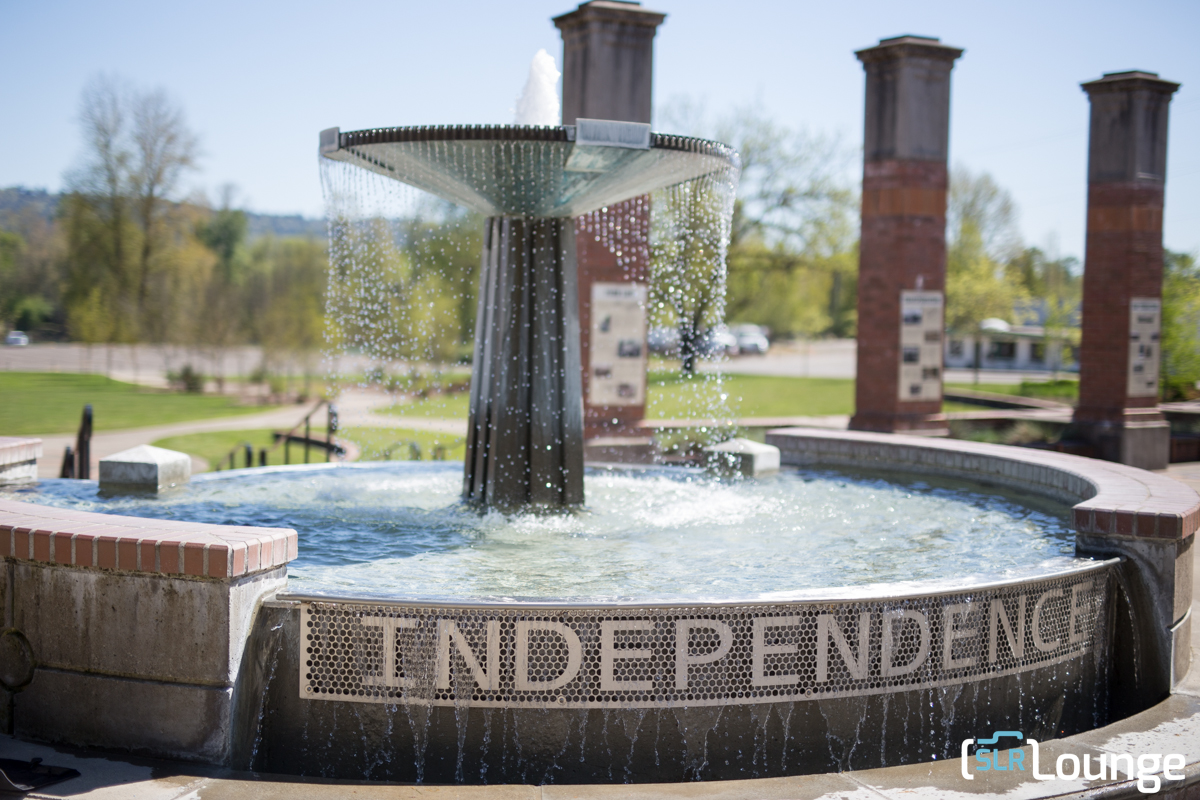 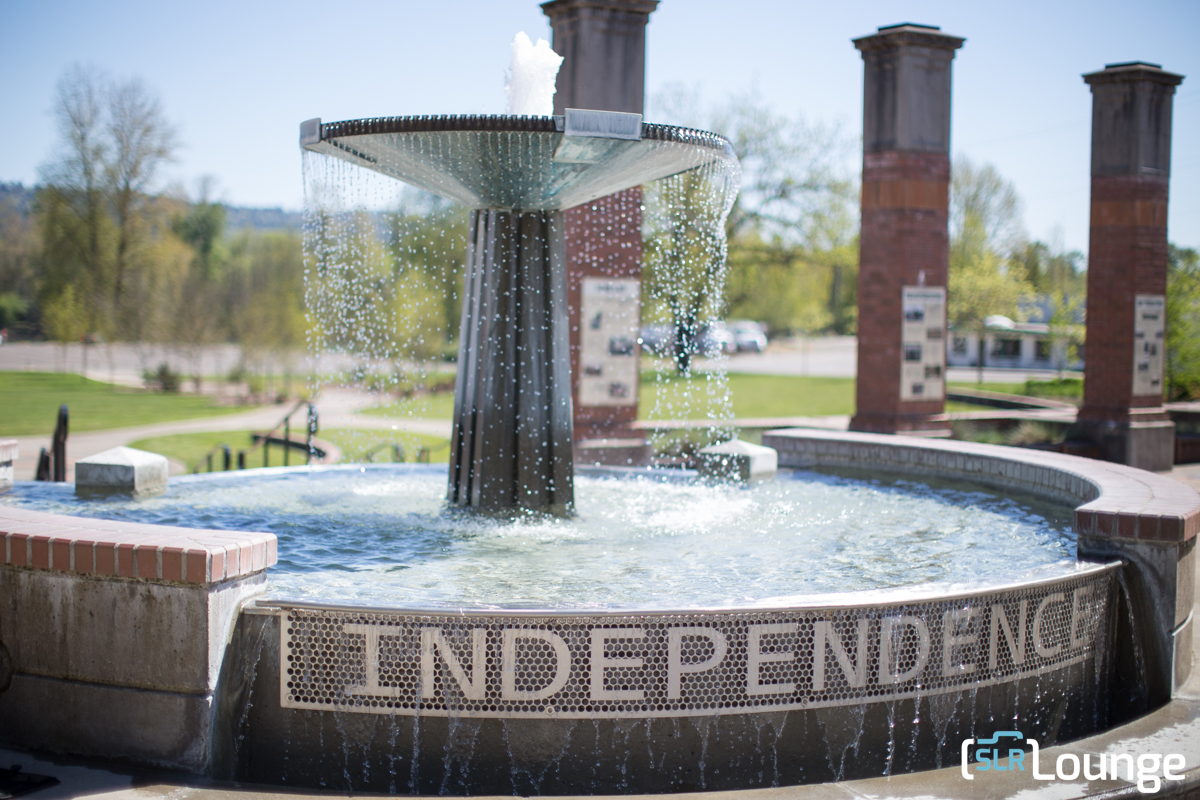 Overall I feel that these two lenses are pretty similar, but if I had to give the edge to one lens, I would personally go with the Sigma. The Canon does have the advantage of being able to go to F/1.2, but in the real world, the difference between F/1.2 and F/1.4 in your shots will be negligible.

If you would like to check out the images above in their RAW form, I have stuck them all in a Zip folder that you can download (258mb) and play with (Try this second link if the first is too slow). Feel free to take a look and let me know your thoughts comparing the shots on your own screen full sized.

What are your thoughts here? Do you agree with what I am seeing from these two lenses or do you think that the Canon edges out the Sigma?

Some of you requested some portrait shots. The best I can do tonight is these shots of my very squirmy kids. Still, you can see the Sigma edge the Canon in sharpness and the Canon seems to have a creamier bokeh. 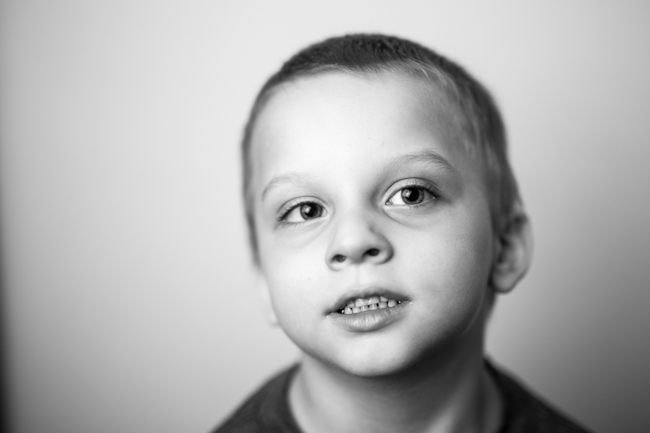 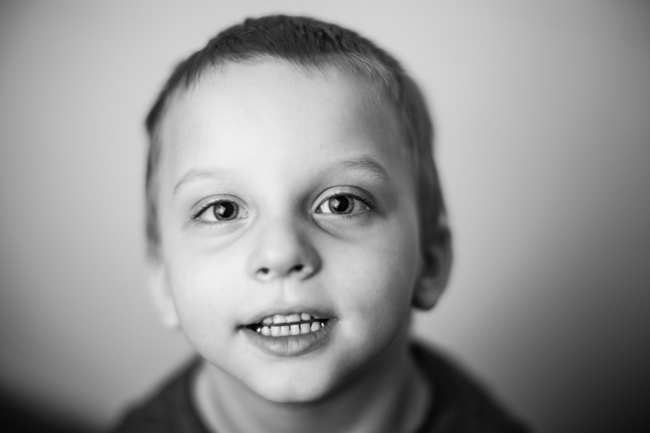 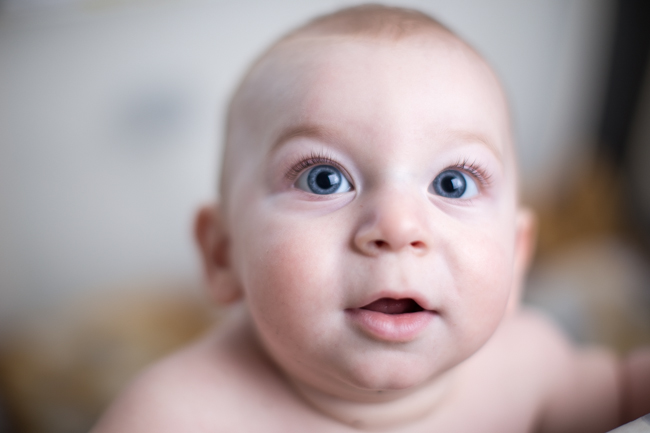 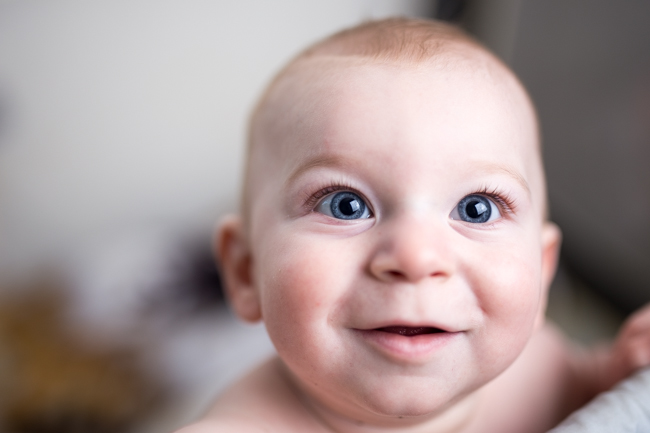 Zoey and Jasper: Unbelivably Cute Portraits of a Rescue Dog and Her Little Boy

How You Shot It: "StudioFun" Kids Portrait by Jan Bon Jr.