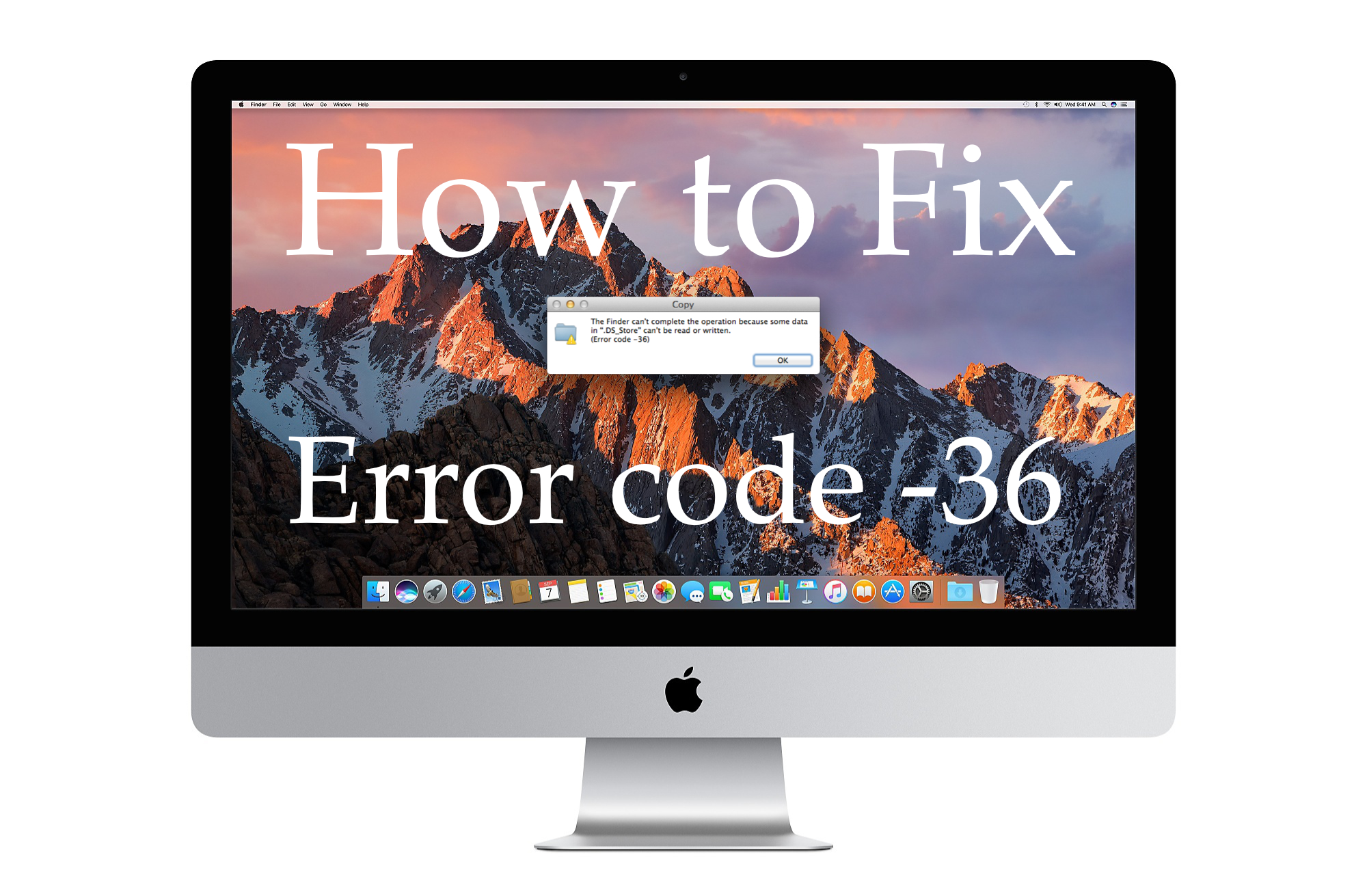 MacOS users have the benefit to read and write to most formatted volumes. What this means is that your Mac can read/write most things, from the memory card in your camera to networked Windows machines. On some rare occasions, however, when trying to copy files, Mac users (often photographers) may encounter “error code -36”, which completely halts the copy process and sends users to the shores of Google.

[REWIND: HEDGE FOR MAC | BACKUP AND VERIFY FILES QUICKLY, AND WHY VERIFYING YOUR FILES IS IMPORTANT] 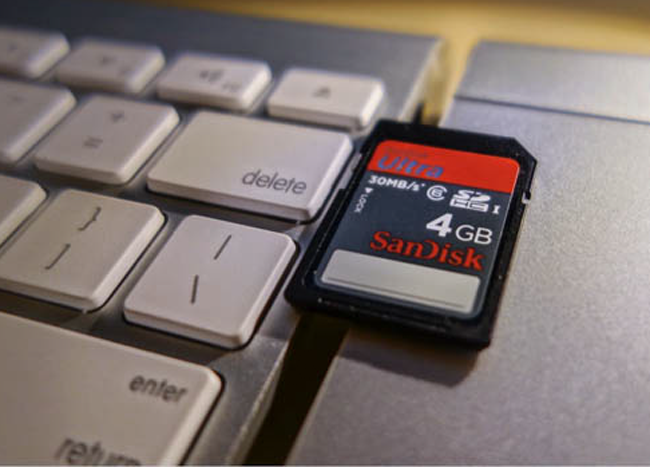 The errors that occur with a Mac are mostly few and far between, but when they occur one thing is for certain, the error is most definitely vague. The error, known as ‘-36’, or “The Finder can’t complete the operation because some data in “FileName” can’t be read or written. (Error code -36)”; happens when you’re trying to copy files from one location to another, like say a memory card to your hard drive.

Although it could happen to any file, the main cause is to do with invisible .DS_Store files. The “dot-underscore” are companion files that Mac OS X’s HFS+ filesystem creates for files when they get moved to FAT16 or FAT32 volumes, AKA thumb drives. These hidden files contain extra information, like which holds metadata like icon images and files. The problem can arrive when moving files from a Windows-compatible volume to a Mac and then back again, resulting in the dreaded “Error Code -36″.

If you run into Error Code -36 on a Mac, there’s usually a simple solution thanks to a handy command line tool called “dot_clean.” To use dot_clean, you’ll want to point it at the directory which is being copied and throwing the Error Code 36 – it’s as easy as drag and drop. 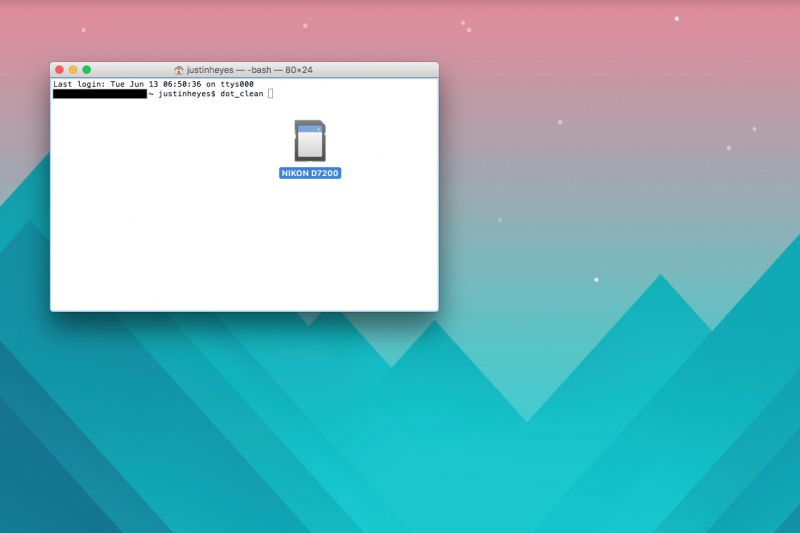 The dot_clean command goes through all the files in a selected directory and tries to merge all the ._DS Store files with their corresponding resource files.

[RELATED: WHAT IS THE NEW APPLE FILE SYSTEM (APFS) & WHY DOES IT MATTER? WHAT YOU NEED TO KNOW]

Later this year macOS High Sierra will bring a host of new features to Apple users, and one big change will come in the form of the Apple File System replacing the decades old HFS+ system. Not only will the will the new system make file transferring blazingly fast, but Apple has also said that it will fix many issues with the aging HFS+ system.

"It's Not About The Gear" | What This Video Misses Is Important