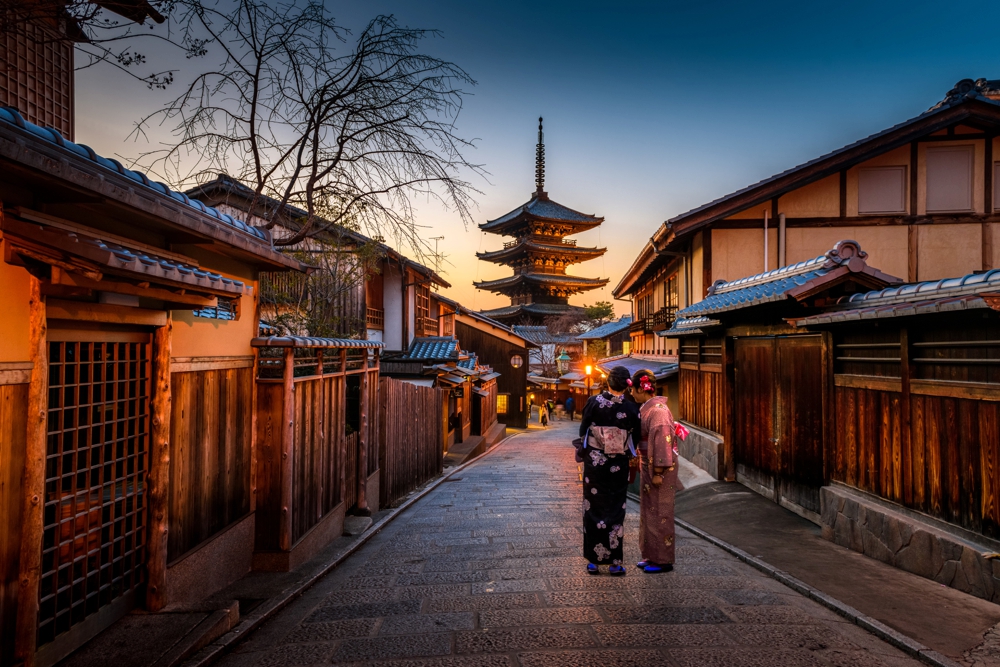 Disrespectful Tourists are Getting Photography Banned in Japan!
Photography News

Disrespectful Tourists Have Gotten Photography Banned in Some Areas of Japan!

There has been a surge of tourism to Japan over the last few years. And though there are a fair amount of tourists who aim to be respectful when in another country, some can be real bad apples. This has especially been a problem in Kyoto’s historic Gion district—home to many geishas and their apprentices, maikos—where some tourists have not been on their best behavior. So recently, Kyoto took a stand and banned all photography on private streets and properties near the Gion district.

The Gion district pulls in huge amounts of tourism for Kyoto. And with the traditional stone streets and architecturally stunning homes, restaurants, and tea houses, it’s a photographer’s dream come true. It’s also where many geishas and aspiring geishas call home.

Sadly, when there’s the chance of a good photo opportunity, some photographers and tourists lack respect and common courtesy and go on to ruin a good thing for everybody.

NHK recently reported that there have been accounts of tourists entering private properties despite no given permission and taking photos of geishas and maikos without asking—some tourists have even gone as far as to pull on their kimonos!

So naturally, an association of residents and shop owners decided to nip this in the bud and issue an all-out ban on photography in their historic Gion district. The ban went into effect last Friday, October 25th and spans all alleys near Hanamikoji Street. 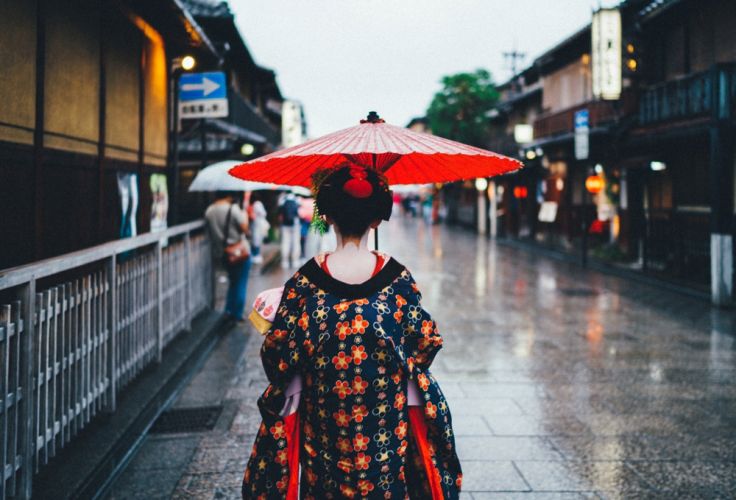 “The ban has been imposed to preserve Gion’s traditional atmosphere,” said the chief of the association, Mimiko Takayasu. And they’re not playing around. If you’re caught attempting to photograph in these areas, you’ll be facing a 10,000 yen fine—that’s around $100 USD.

Our point is this: If you’re headed to another country, do a little research to see if that country has released any sort of etiquette guide for tourists—like Japan did back in 2017.

But also, just don’t be inconsiderate, have some common sense. If you’re standing in front of a place that looks to be private property, it’s probably not a good idea to go in there. Photography doesn’t need to be invasive!

So to the tourists who’ve been acting up in the Gion district in Kyoto, we’d like to say: Thanks a lot! Next time think twice—or better yet just stay home and don’t ruin it for the rest of us.

Have you seen any clear cases of tourists misbehaving abroad so they can “get the shot?” Let us know in the comments below!