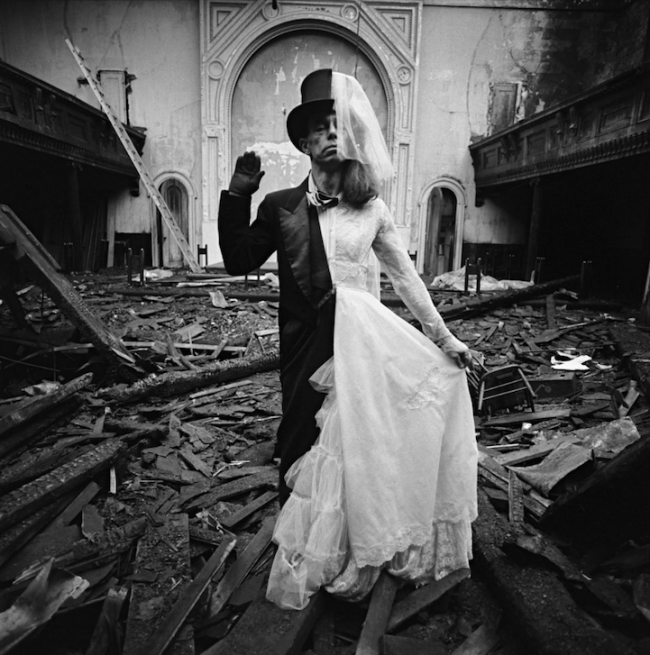 I’ve always been fascinated with dreams. It’s like, while in slumber, your mind is finally free to explore the dark recesses of your imagination, a place where the impossible world meets reality, a place where your subconscious mind creates pictures that may or may not be interpreted and usually upon wakening, is only a fleeting memory that seems harder to catch the harder you try. 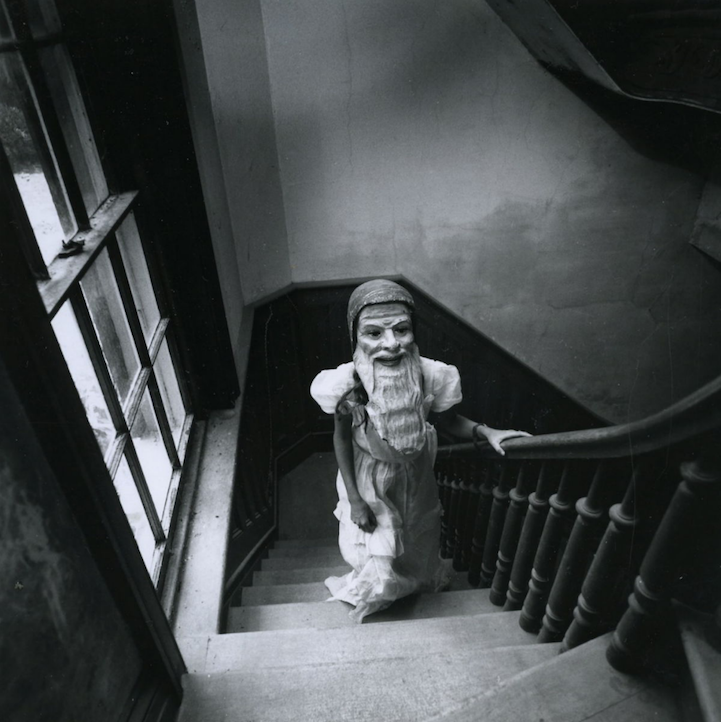 Brooklyn born photographer Arthur Tress has always been fascinated with photographing people. In the 1960’s, he began focusing on creating scenes inspired by children’s dreams. In his “Daymares” images, Tress spoke to children about their dreams and nightmares, and asked them to suggest ways to make their dreams into visual realities. In a press release for his photography written in the 1972 for “The Dream Collector” series, he states, “In recreating these fantasies there is often a combination of actual dream, mythical archetypes, fairytale, horror movie, comic hook, and imaginative play. These inventions often reflect the child’s inner life, his hopes and fears, as well as his symbolic transmutation of the external environment, his home or school, into manageable forms.”

66 of Tress’ images have been acquired by the Getty Museum and are on display as part of a collection on children and childhood. Tress’ images are dark, often a bit frightening with the feel of a scene straight out of a horror movie, but after the initial shock each image causes viewers to think. One wonders, what causes a subconscious to conjure up the images that it does? What lies in a child’s imagination to create these stories and what influenced it in the first place? Perhaps Tress has some insight:

The purpose of these dream photographs is to show how the child’s creative imagination is constantly transforming his existence into magical symbols for unexpressed states of feeling or being. In fact, we are all always interchanging or translating our daily perceptions of reality into the enchanted sphere of the dream world.

Some of the following images are a bit frightening and my mind is working overtime. I am bit worried about my own dreams and what might manifest from my subconscious tonight. 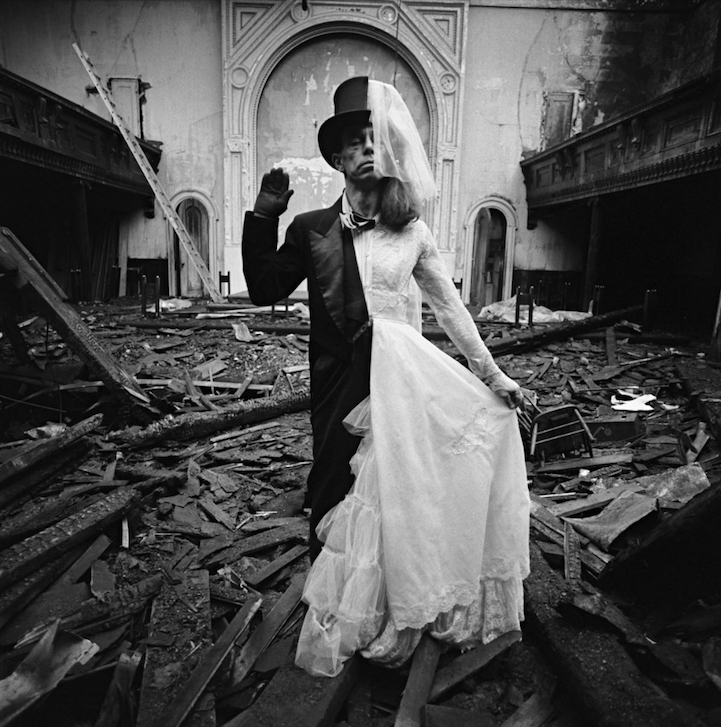 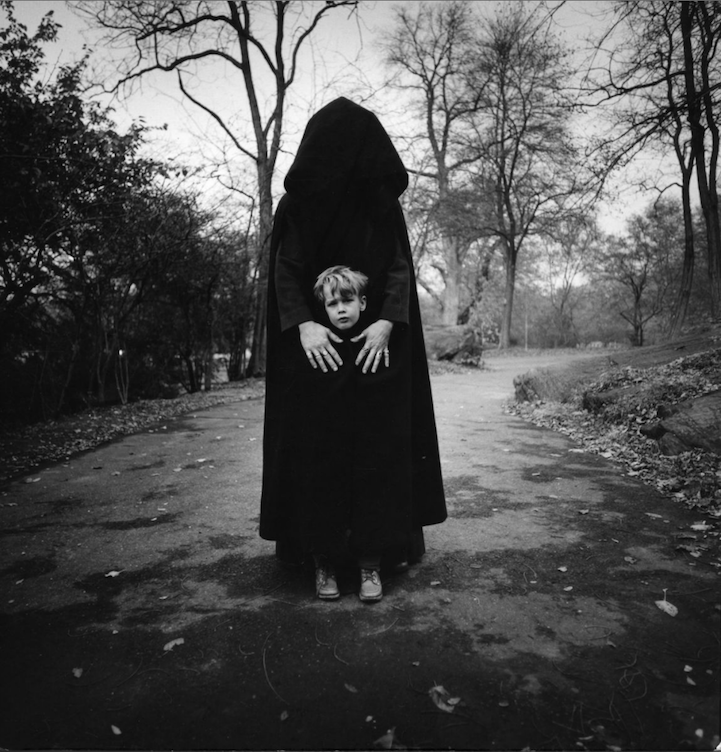 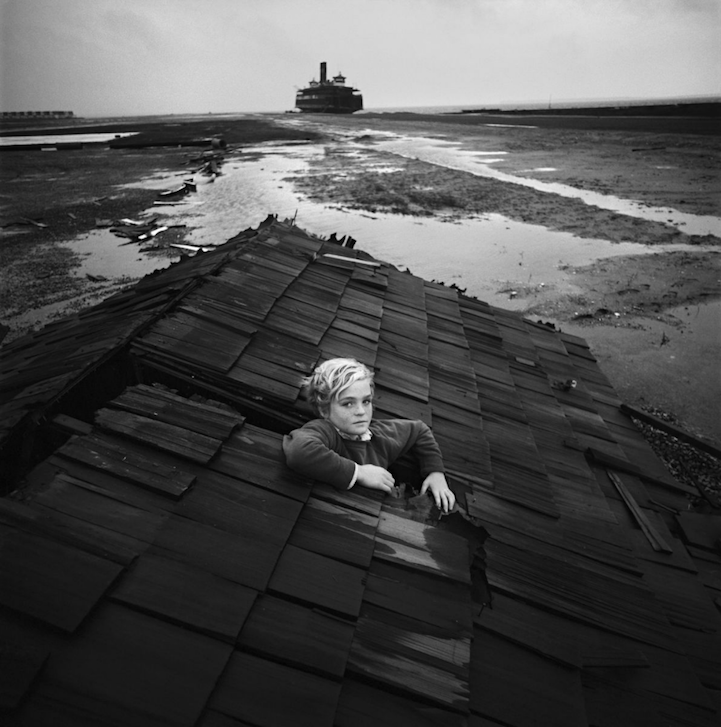 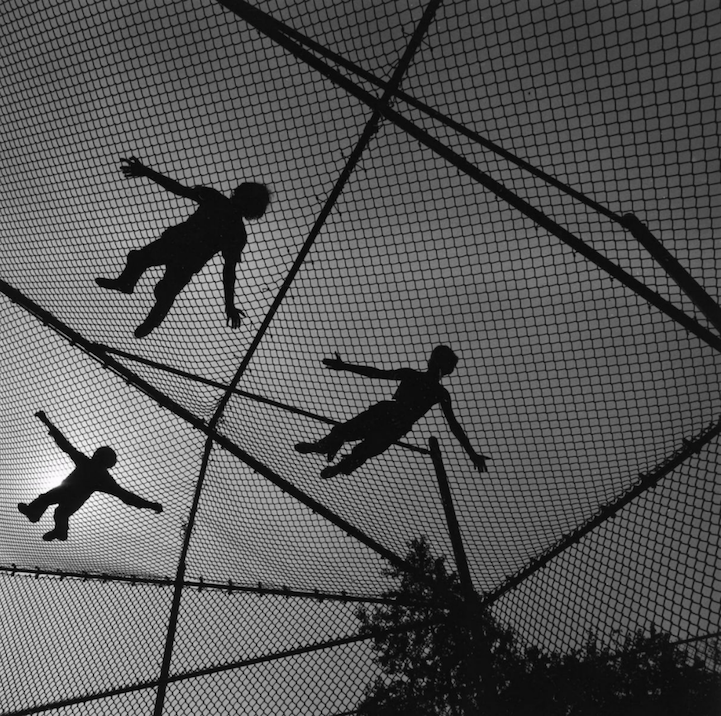 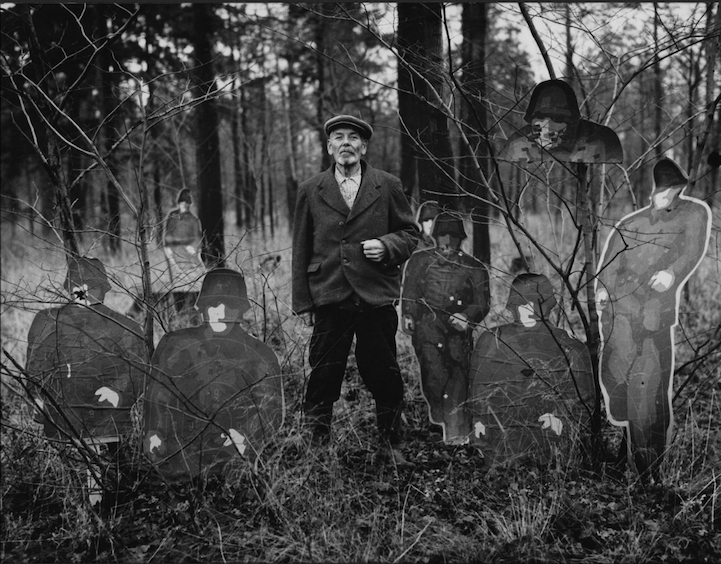 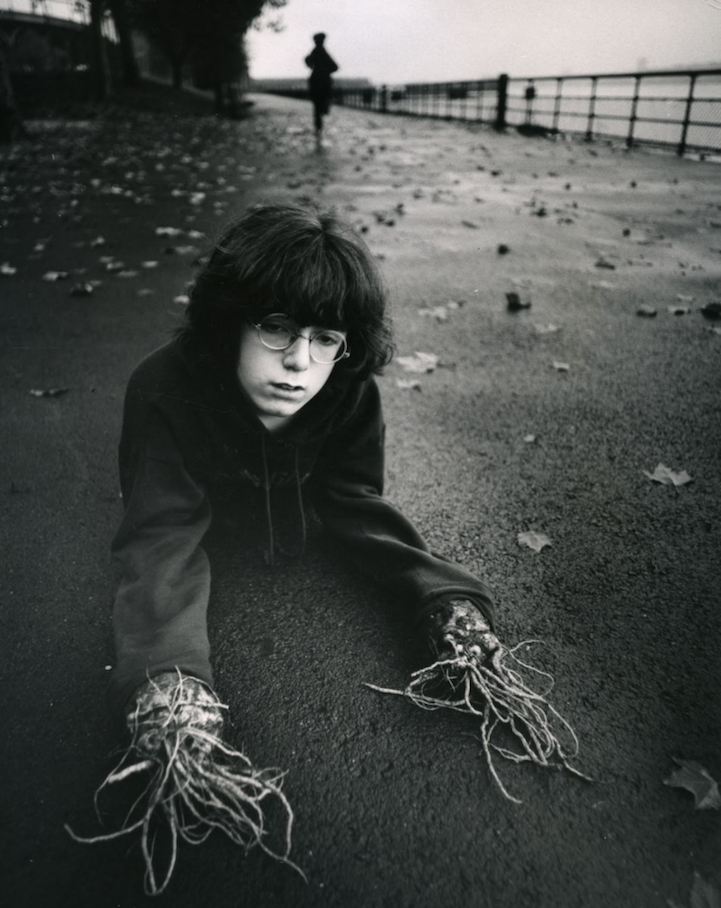 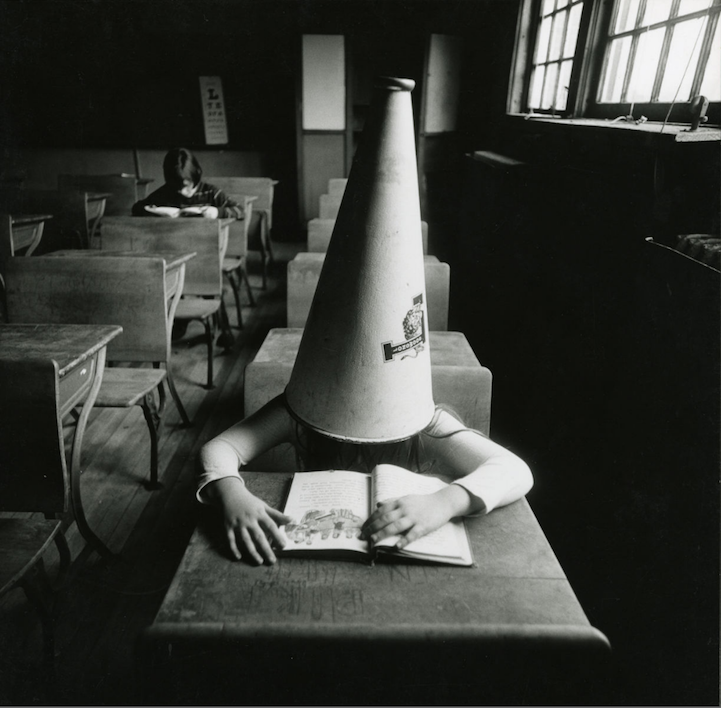 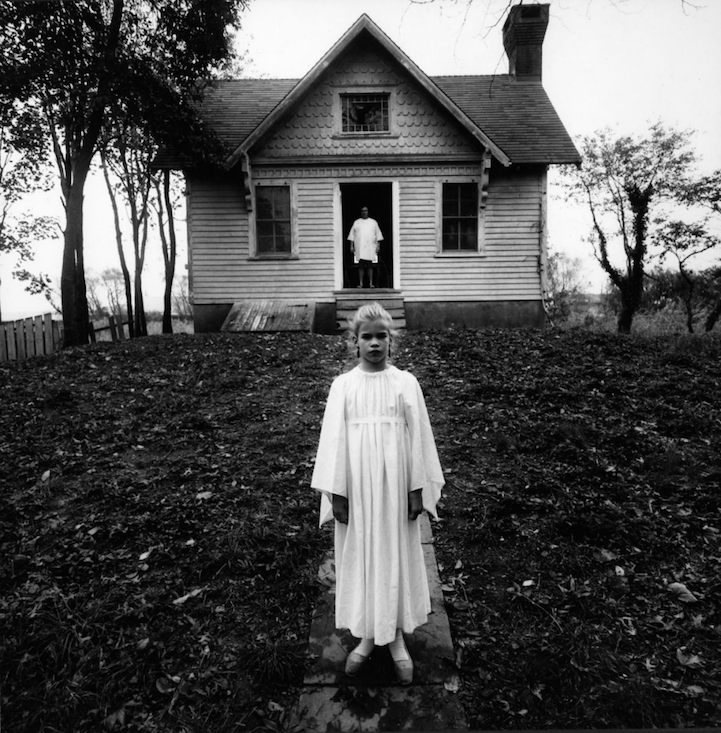 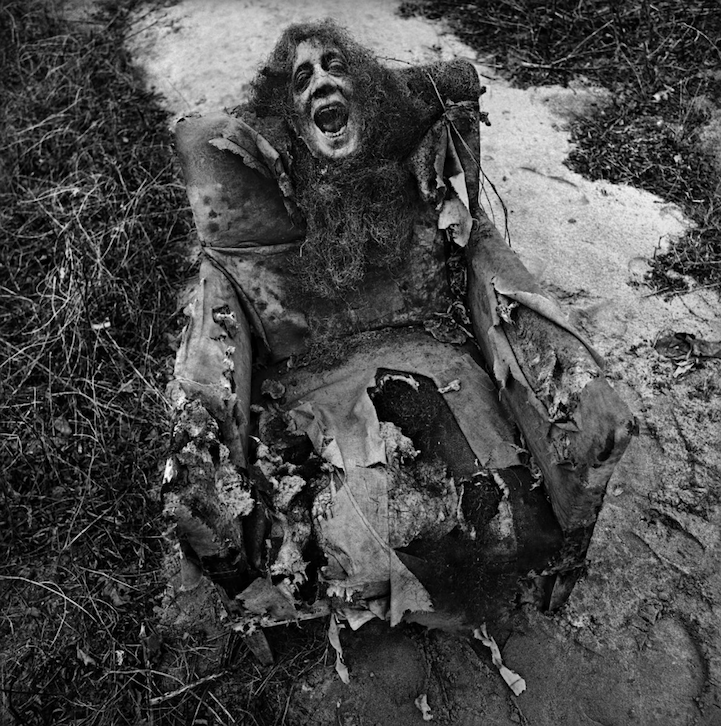 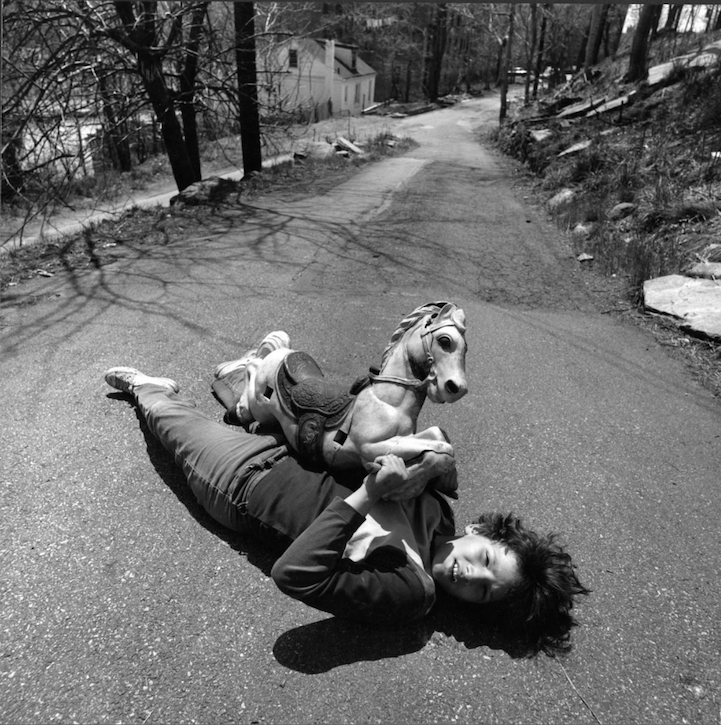 CREDITS: Photographs by Arthur Tress are copyrighted and have been used with permission for SLR Lounge. Do not copy, modify or re-post this article or images without express permission from SLR Lounge and the artist.

Photographer Gets Help From Some Tiny Hummingbirds to Fuel His Career

How To Use Two Reflectors To Double-Bounce Light