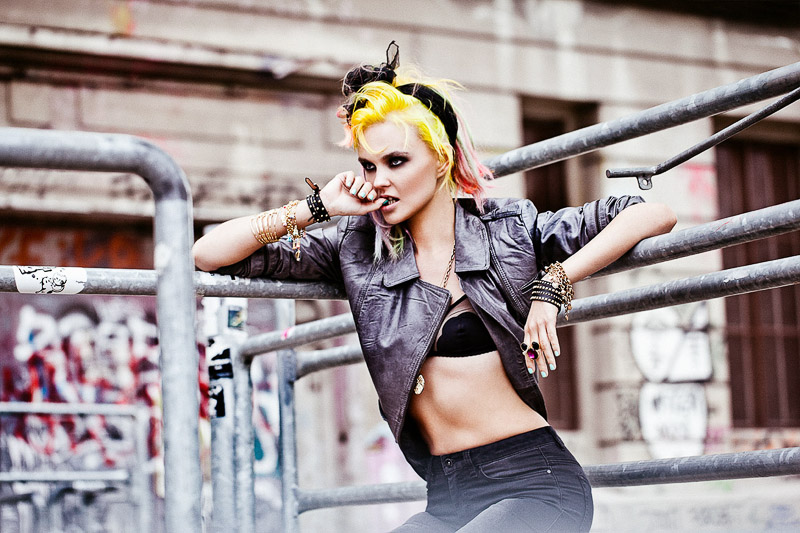 For many aspiring photographers, their dream is to shoot huge advertising campaigns for big companies. Georg Roske is someone who’s living that dream. In his career, he has photographed advertising campaigns for many famous, international companies including Veltins, Volkswagen, Nike and Universal Music. Georg took some time out of his busy schedule to answer a few questions for us.

[REWIND: INTERVIEW WITH URBEXER “THE OTHER SIDE”] 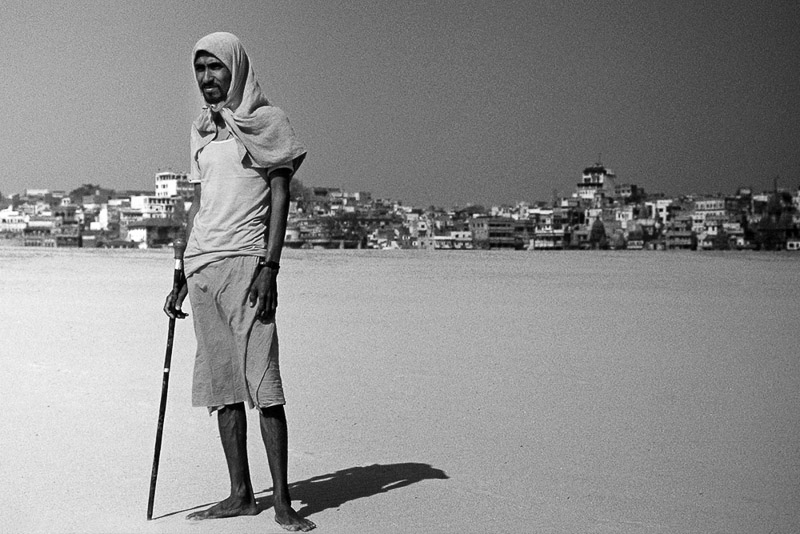 How did you start out in photography?

For me, everything  started after finishing school. My graduation marks were just barely enough to pass so I could’t become what I was originally supposed to. After school, I’ve worked for quite a time as a waiter to make a living. My plan was to apply to become a student at the University Of Arts in Berlin. Unfortunately, they didn’t take me. After being rejected at the University, I decided to go on a journey to Asia with the 2000€ I had earned during my time as a waiter. 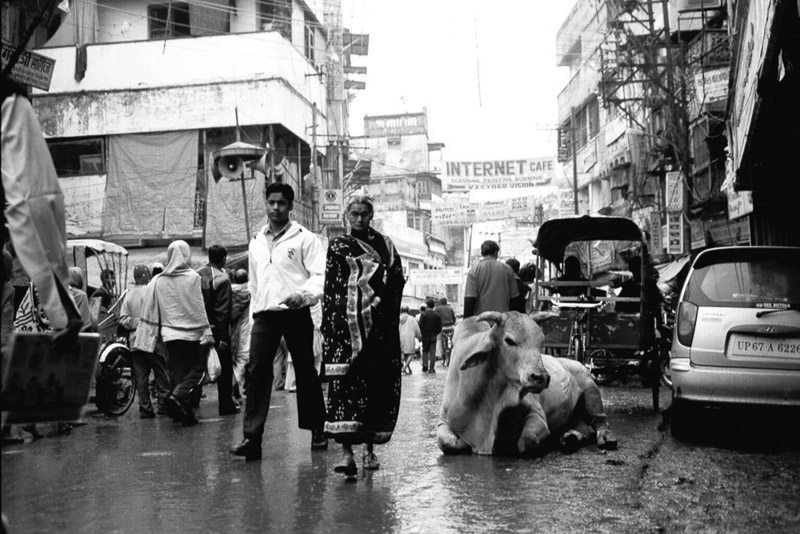 I flew to India and went all the way up to Nepal from there. A good friend of mine who was accepted at the University, gave me an old Minolta 35mm film camera and a 50mm prime lens to document my trip through Asia. At that time, I noticed something: I began going to different places that I would’t have gone to without my camera. For me, hiking with my camera and taking pictures was just a great, fun way to tackle boredom. 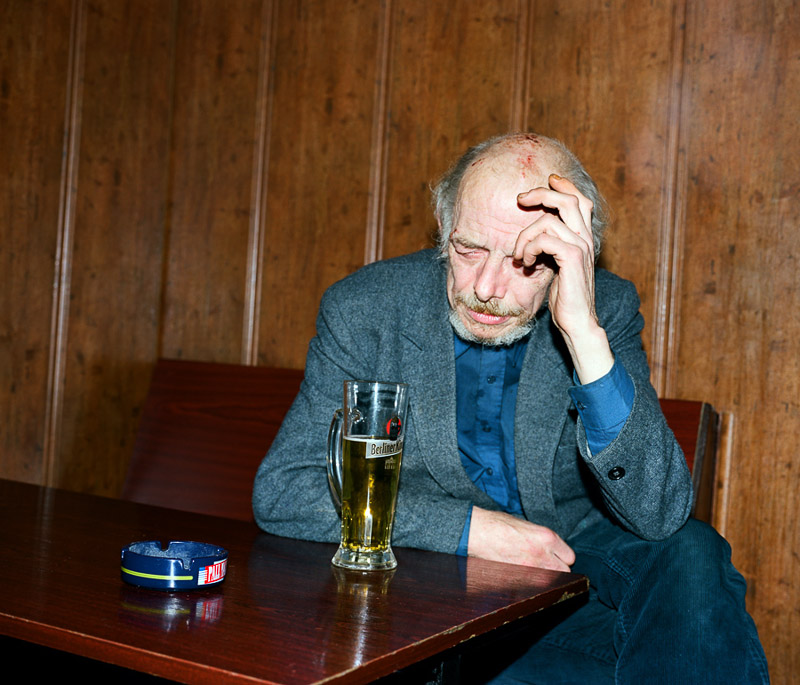 When I was back home, I developed the films that I had shot in Asia and that was when something special happened. When I held the developed photos in my hands, I couldn’t clearly remember the moment I took them. That aspect of memory was something I had never experienced before and that’s what photography is about, isn’t it? I even had some photos that I just simply could’t believe I took them. ‘Wow, nice! I took that picture!’ That feeling was something that satisfied me a lot. I was proud of myself. 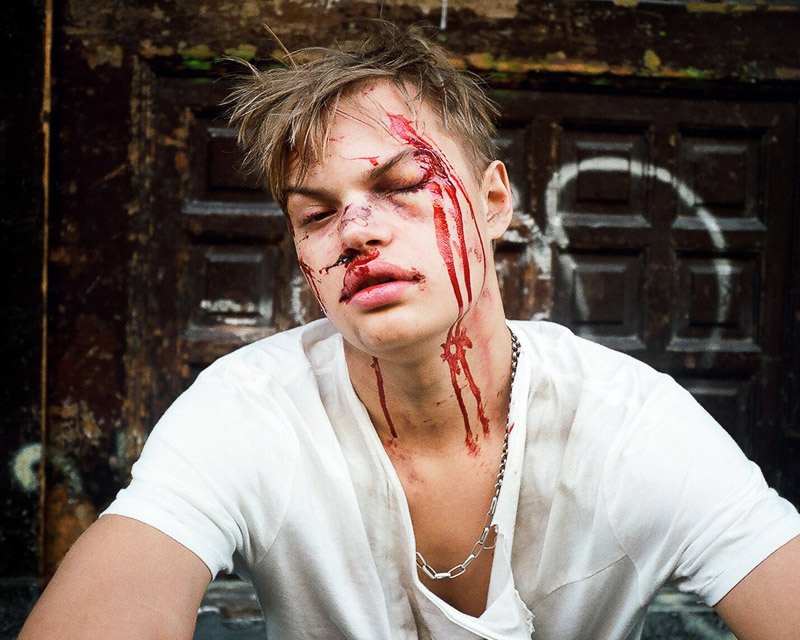 I showed these photos some of my friends that told me that I should put them online, which I did. That was the first time I made money from photography because a magazine illegally used my images so I told them they could either pay me for my work or I would sue them. So, my whole trip was financed two years later and the University accepted me, too and there, I studied photography and media theory for six years.

How did you land you first real, paid commission?

Ough, that took some time… I think photography is like boxing: it doesn’t matter how hard you hit, what matters is how often you get up after you’ve been hit. I just progressed in small steps. At the beginning, I would photograph a party just for getting in there for free or for some drinks. Over time, I was just raising the prices with a good selection of parties. 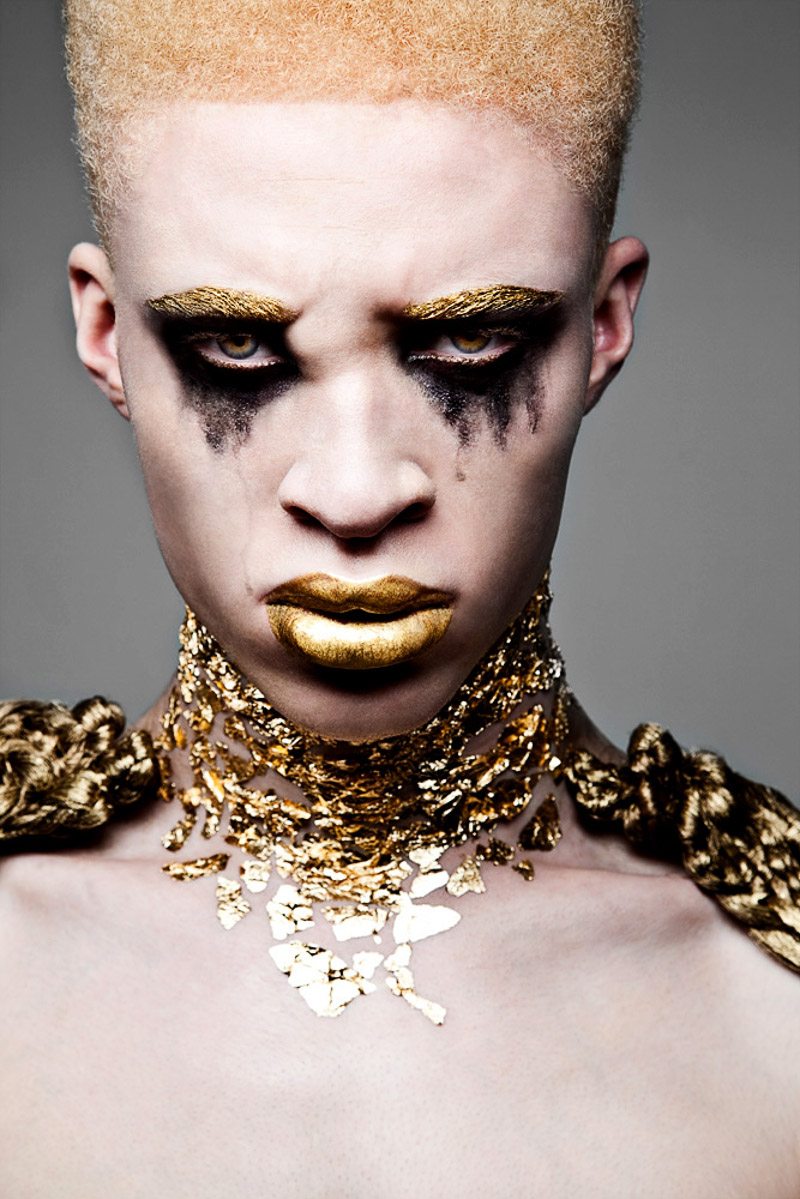 When I started, I had no connections in the advertising or publication scene whatsoever. I didn’t know any art directors, editors or other influencers at advertisement agencies or magazines, so getting in there was not an easy job. 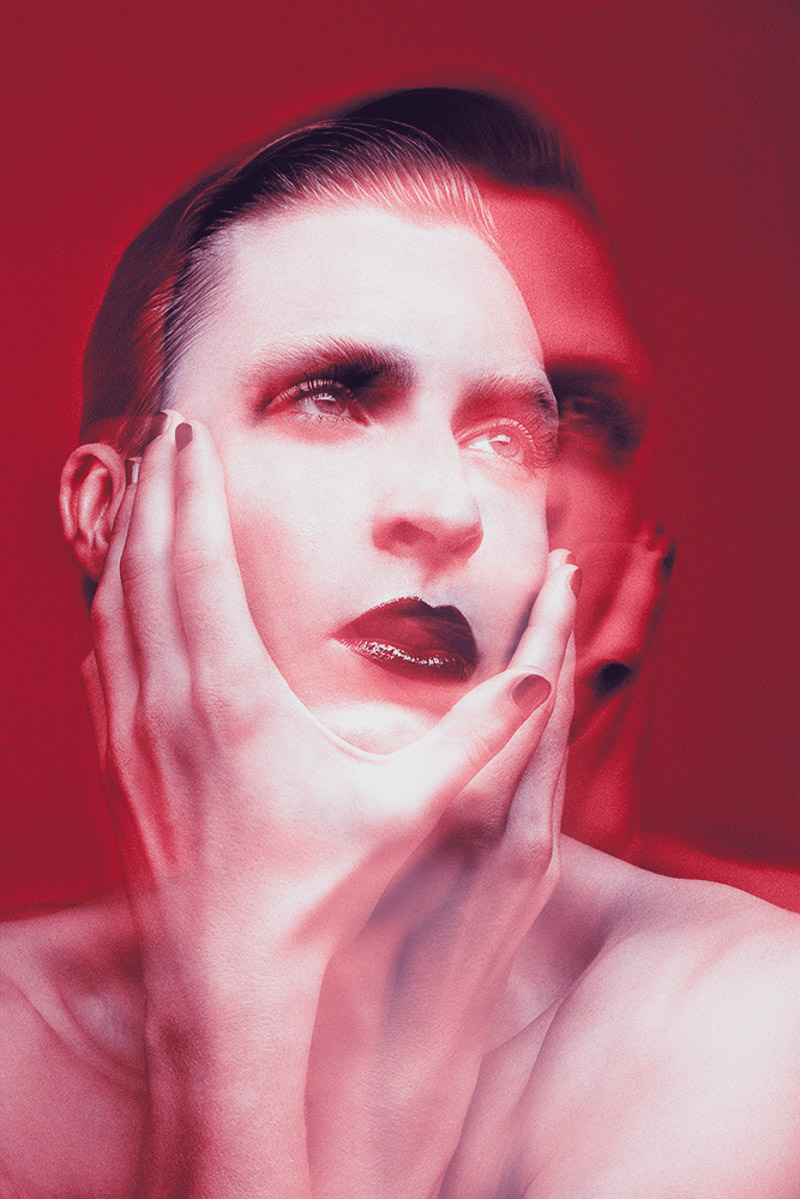 The first publication that featured my photos was the Vice Magazine, it was a series with photos of alcohol addicts and “party people.” As I said before, I just slowly worked my way up to the big advertising jobs. I got to know people, made friends and worked hard on my technical knowledge. The jobs just came as a natural result of that. 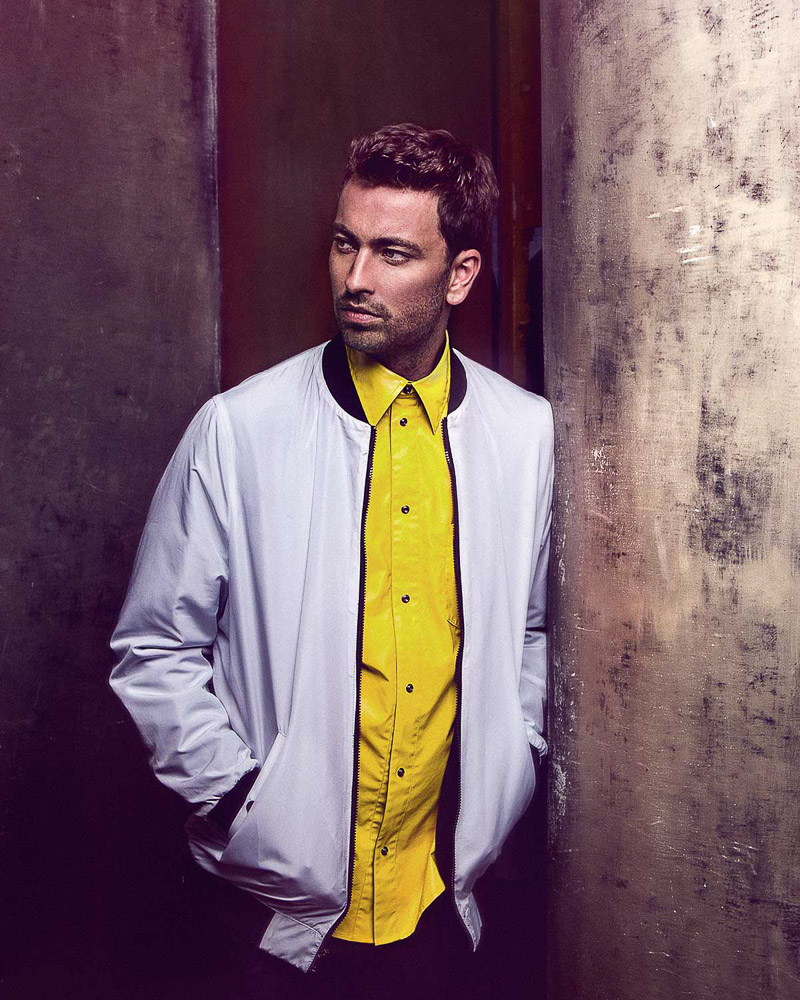 Now, I am a father of two lovely daughters and a non-changeable wife. They gave and give me the energy, the courage that many people need to get into a strong and long partnership in love or business. 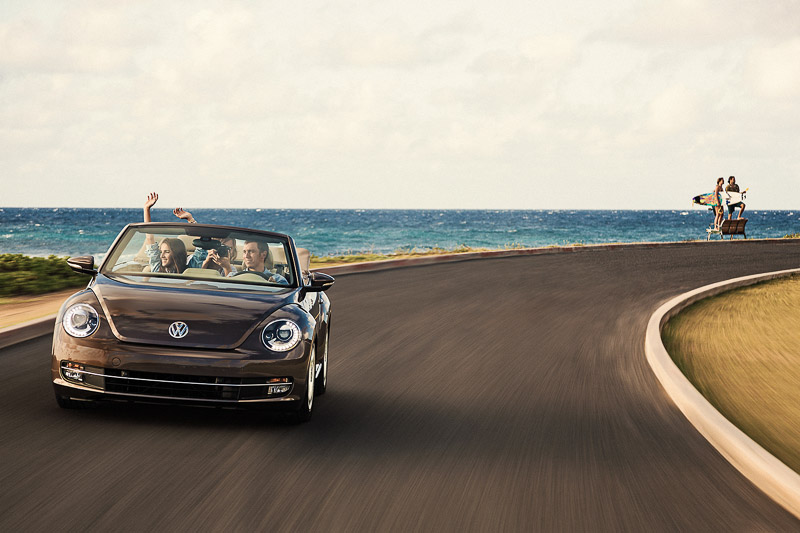 Do you have any tips for aspiring advertising photographers?

I think the best tip for an aspiring advertising photographer is to show what you want to be hired to do. What do I mean with that? 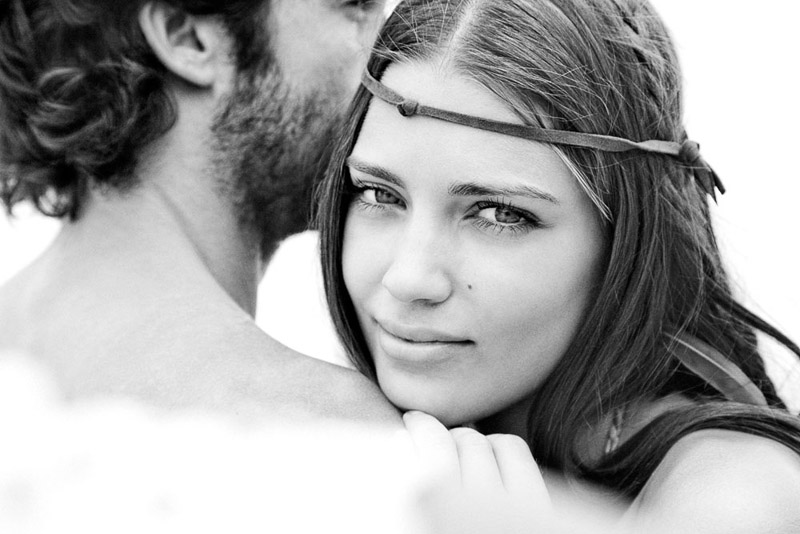 People only believe you’re capable of taking a specific photo when you already have a similar one in your portfolio. That is a challenge many aspiring photographers are facing. No one’s going to book you for an edgy fashion-shoot when you’ve never shot a serious fashion portrait.

One more important factor is to make everyone happy, especially yourself, without losing yourself or creating a continuable image just for monetary gain or the fear to do something wrong. 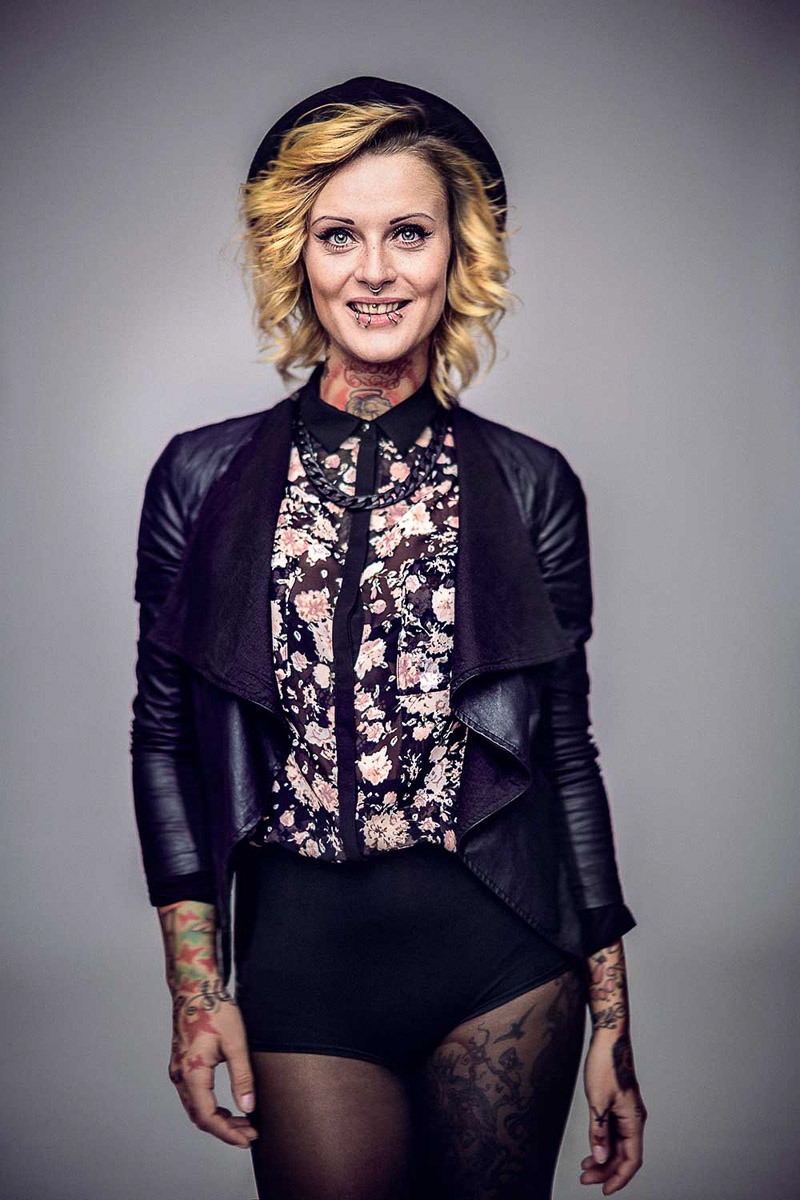 Choose carefully which people you wanna work with, behind and in front of the camera. The pictures you are taking are less than a second, but they come from your lifestyle, which takes you maybe ages before you can press the button. The photo and the photographer are always connected. Both are important for the content and the moment you are living for. 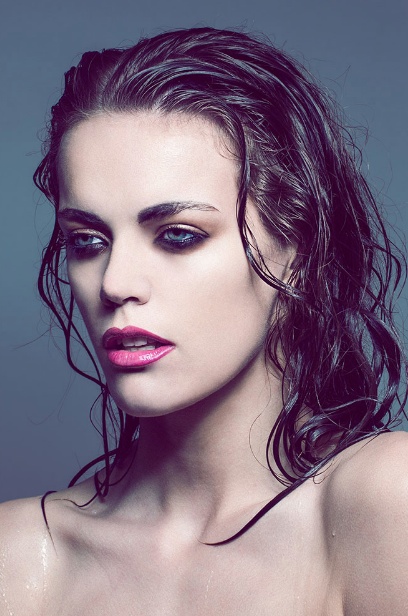 Thank you for this interview and great advice, Georg!

Credit: All photographs by Georg Roske are copyrighted and have been used with permission for SLR Lounge. Do not copy, modify or re-post this article or images without express permission from SLR Lounge and the artist.

Gurudarshan Khalsa's Healing Journey Leads Her to "Art as Medicine"